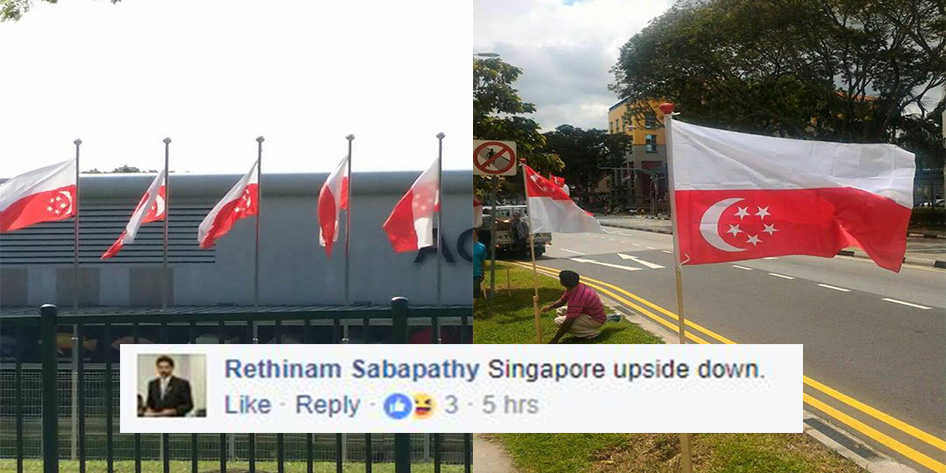 An Epidemic Of Upside-Down Flags?

Someone’s head is about to roll.

The following photograph was taken by netizen Gilbert Goh who posted it on his Facebook page on Tuesday (Jul 25). 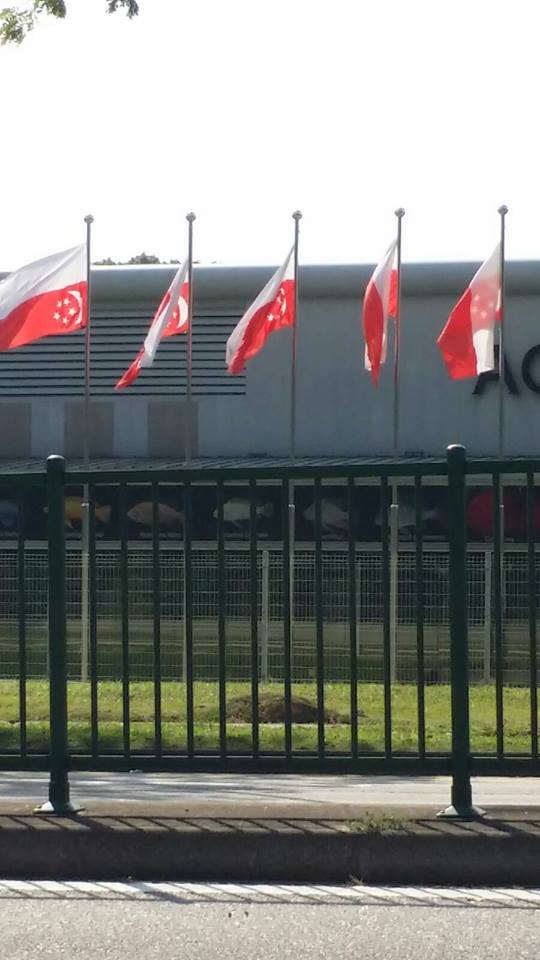 Jia lat, 5 of Singapore’s national flags have been hung upside down.

Yes, not one or two, but five. 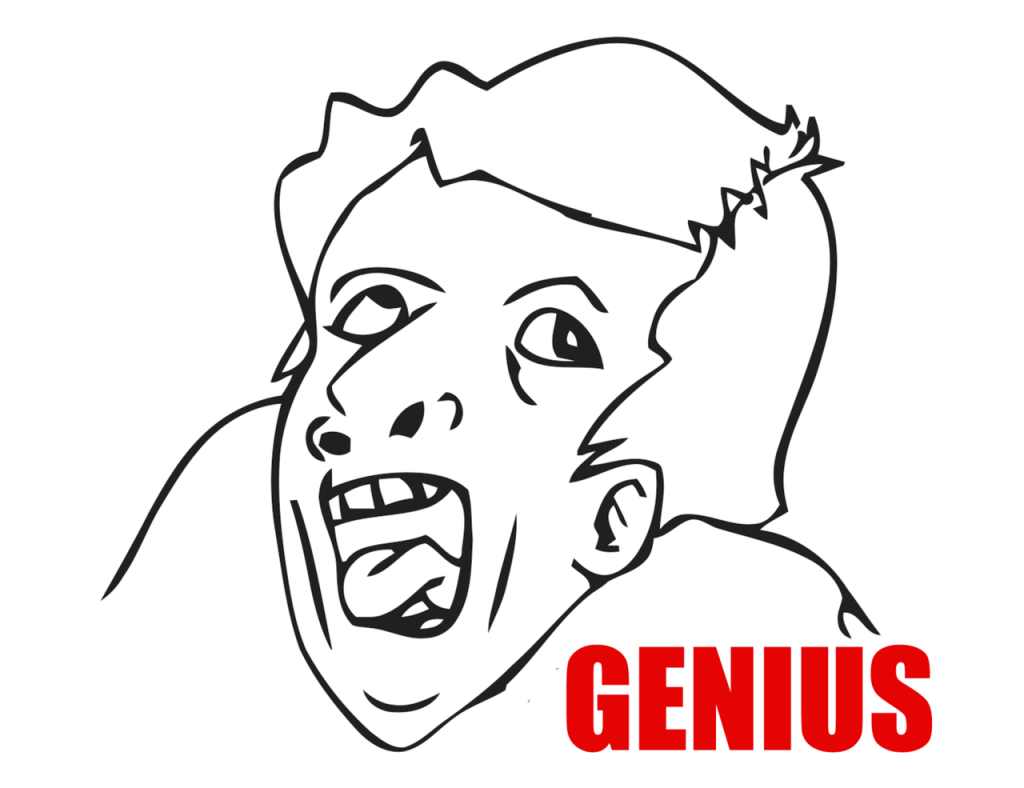 At least you can’t accuse whoever did it of being inconsistent. Speaking of which, who did this? Where is this?

A netizen was quick to point the finger, of course.

According to a comment, its a business named Aqua-Nautic Specialist Pte Ltd on Sembawang Road, right in front of the entrance to Sembawang Air Base.

We did a check on Google Maps, where we found an image of the very building, with the 5 flags in front of it.

Only the flags are different — ironically the mistake was made probably because the company wanted to celebrate National Day.

The Singapore flag is should be displayed upside down only as a sign of distress. As it is a reflection of our nation’s ideals, beliefs and values, it should be treated with dignity and honour at all times.

We know the 38 Oxley Road saga has caused dismay to many Singaporeans, but surely it isn’t enough for anyone to claim that Singapore is in distress?

Understandably, netizens weren’t too pleased upon seeing the photo.

I wouldn’t want to be the owner of the aquarium right now.

To quote George Santayana: “Those who do not learn history are doomed to repeat it.” But even he probably didn’t expect it to be repeated this quickly.

2 weeks ago on July 9, a similar photograph was trending online when workers erected Singapore’s flag on the roadside wrongly in preparation for National Day. 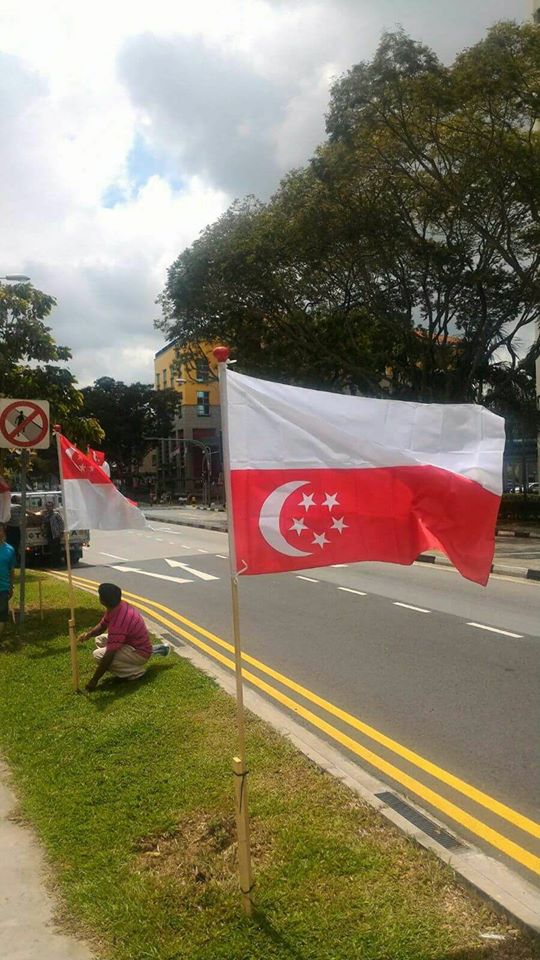 The workers were likely to be employed by contractors working with the National Day Parade executive committee, whom obviously failed to notice this gaping mistake.

Of course, no story on a screw up in Singapore would be complete without somebody blaming foreign workers.

Let’s gander at Davios Law’s expert analysis of the situation.

Sometimes you wonder how hard is it exactly for someone to check someone else’s work? Is it a case of ownself check ownself? Or do people just not take pride in one’s work?

With National Day just two weeks away, we certainly hope that no more such incidents occur. After all, July hasn’t exactly been smooth sailing for Singapore.

If this goes on, the only thing in distress would be us.

Or maybe we could change our flag to something like Japan’s or Thailand’s, hang upside down also correct.