S’pore Food Delivery Rider Claims He Made S$8.5K In Mar Working For 3 Platforms 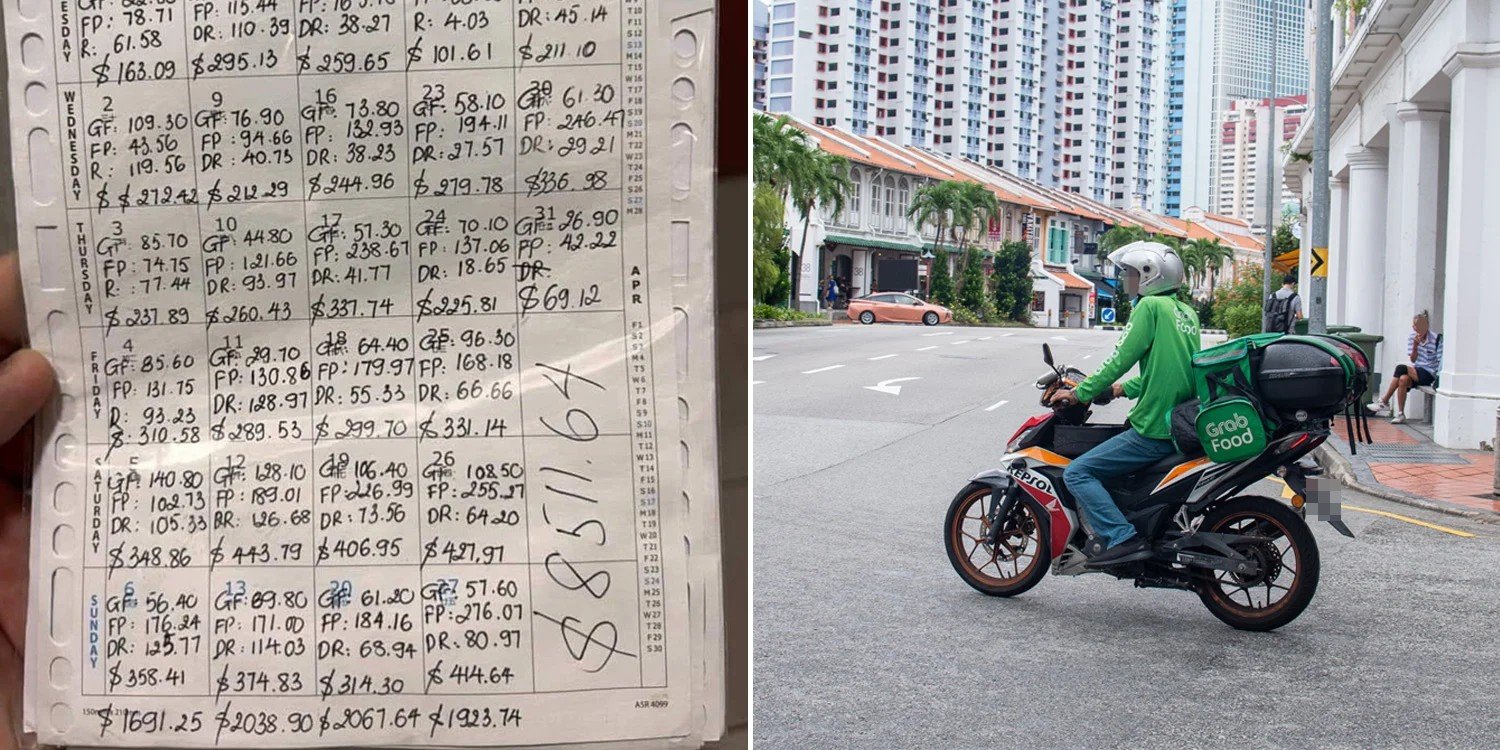 Though working as a food delivery rider allows for great flexibility, the earnings can fluctuate every month and are dependent on a host of factors.

Recently, a HardwareZone user shared what is allegedly the handwritten record of a food delivery rider who earned in excess of S$8,500 for the month of Mar 2022. 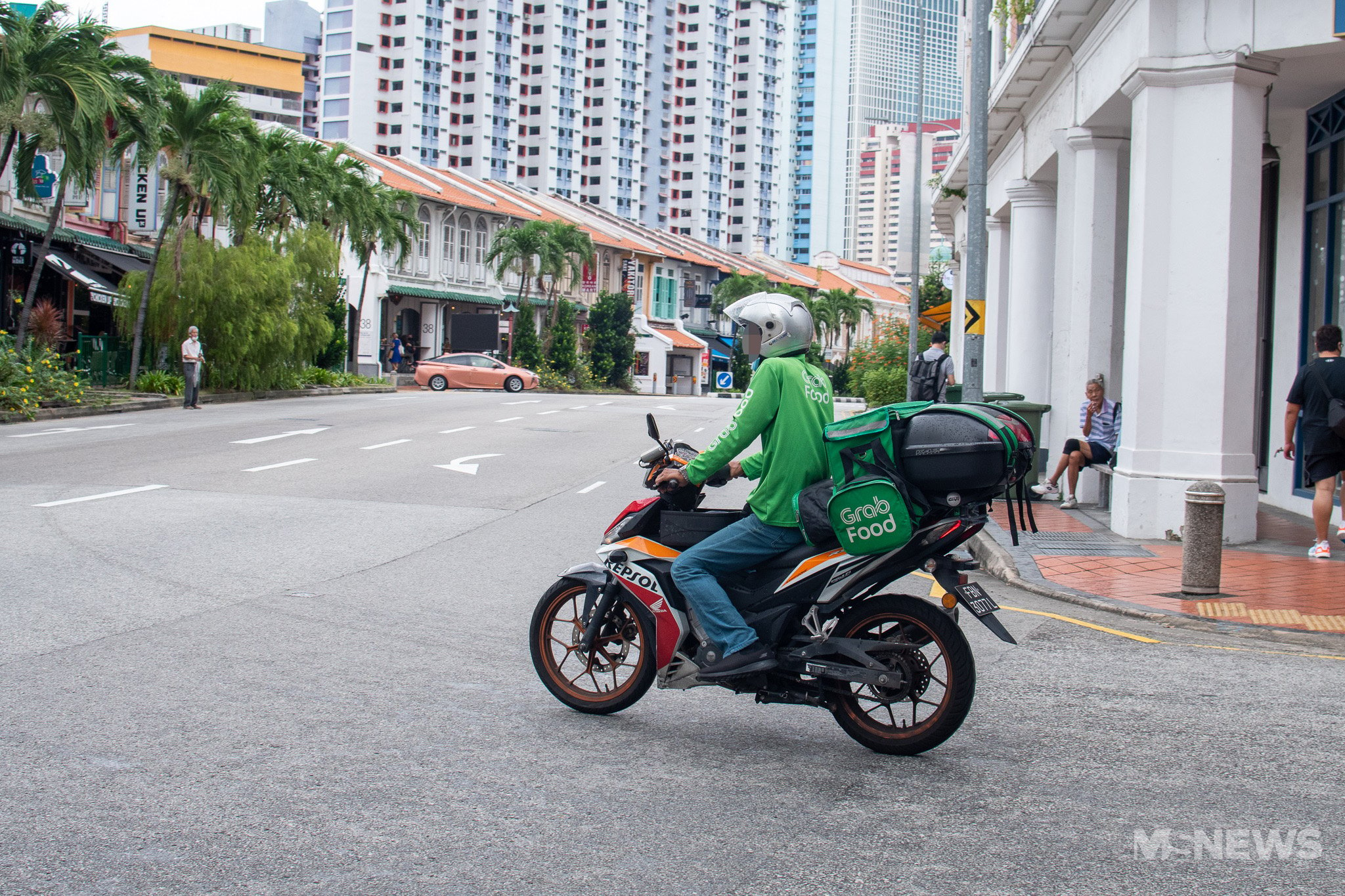 According to the record, the rider worked for three food delivery platforms for 31 consecutive days.

On Thursday (7 Apr), a HardwareZone user who goes by the handle “Soccer Ball” shared a screenshot of a written record apparently showing a food delivery rider’s earnings for Mar 2022. 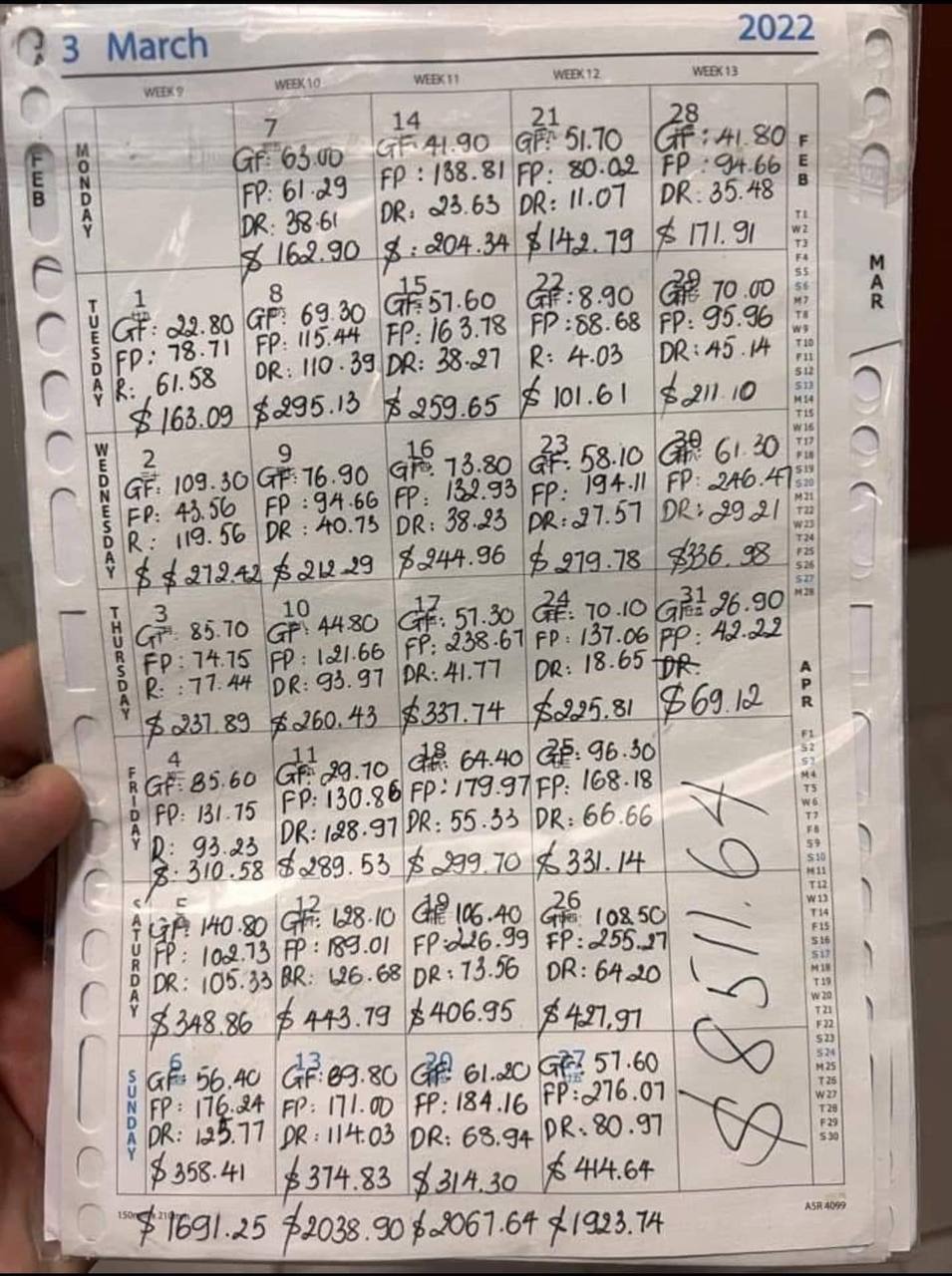 The rider apparently rides a motorcycle and spends a maximum of S$20 on petrol daily.

While the rider’s identity is anonymous, it’s unlikely that the OP himself was the rider himself, considering the title of the thread.

The Mar 2022 calendar essentially shows records of sums of money for each date. The daily figures split further into “GF”, “FP”, and “DR”, presumably abbreviations for GrabFood, Foodpanda, and Deliveroo respectively.

The variance of the daily earnings appeared rather significant, with figures swinging from as low as S$69.12 all the way to S$427.97.

By and large, the weekend period from Friday to Sunday appeared to be the most prosperous — all the daily figures exceeded S$300. Saturdays in particular, appear to be the most huat day of the week, averaging more than S$400 per day.

Many commenters on the HardwareZone thread saluted the rider for his hard work, saying that he deserved every single cent that he made.

Some forum users, however, questioned how long the rider in question can sustain this without overworking or affecting his health.

Others were also concerned that food delivery riders do not get to enjoy leave or off days and do not make CPF contributions.

Though the record remains unverified, the rider in question certainly deserves praise for his tenacity and hard work.

At the same time, the concerns highlighted by users are fair — we hope the rider will be able to keep a healthy work-life balance and refrain from chiong-ing without sparing a thought for his health.

Featured image adapted from HardwareZone and by MS News, for illustration purposes only.