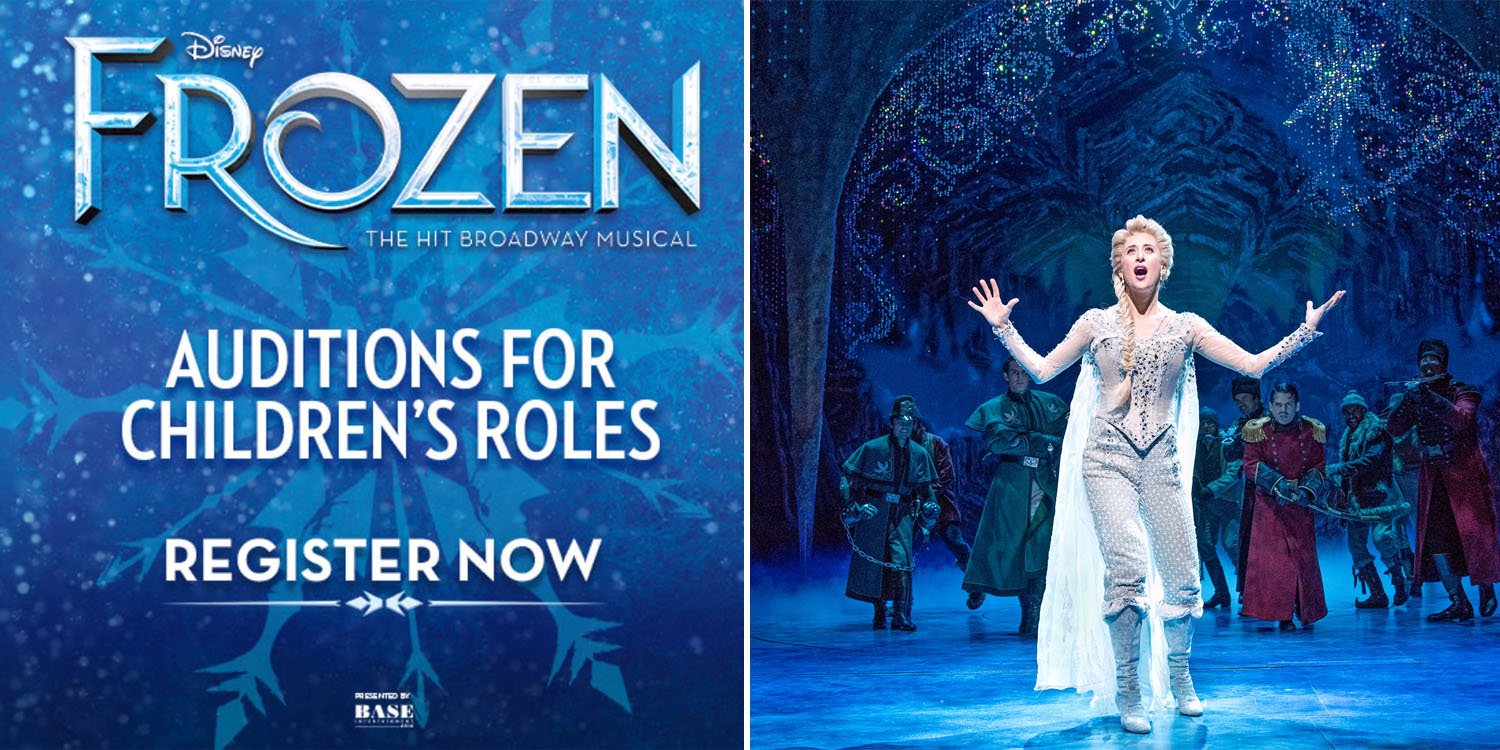 The musical will premiere at MBS theatre on 5 Feb.

Many young girls dream of being Disney princesses. An opportunity has arrived, proving that the ultimate Disney fantasy is more than building castles in the air.

As Disney’s hit film Frozen’s broadway musical comes to Singapore in 2023, Base Entertainment Asia is looking for children to play young Elsa and Anna.

They are now calling for children aged between eight and 11 to audition for the roles.

Submissions for the audition will close on Sunday (2 Oct). Auditions will take place on 8 Oct and 9 Oct.

For parents who have heard the familiar tune of ‘Let It Go’ one too many times, this might be your chance for your child to fulfil their dreams of becoming Elsa or Anna. 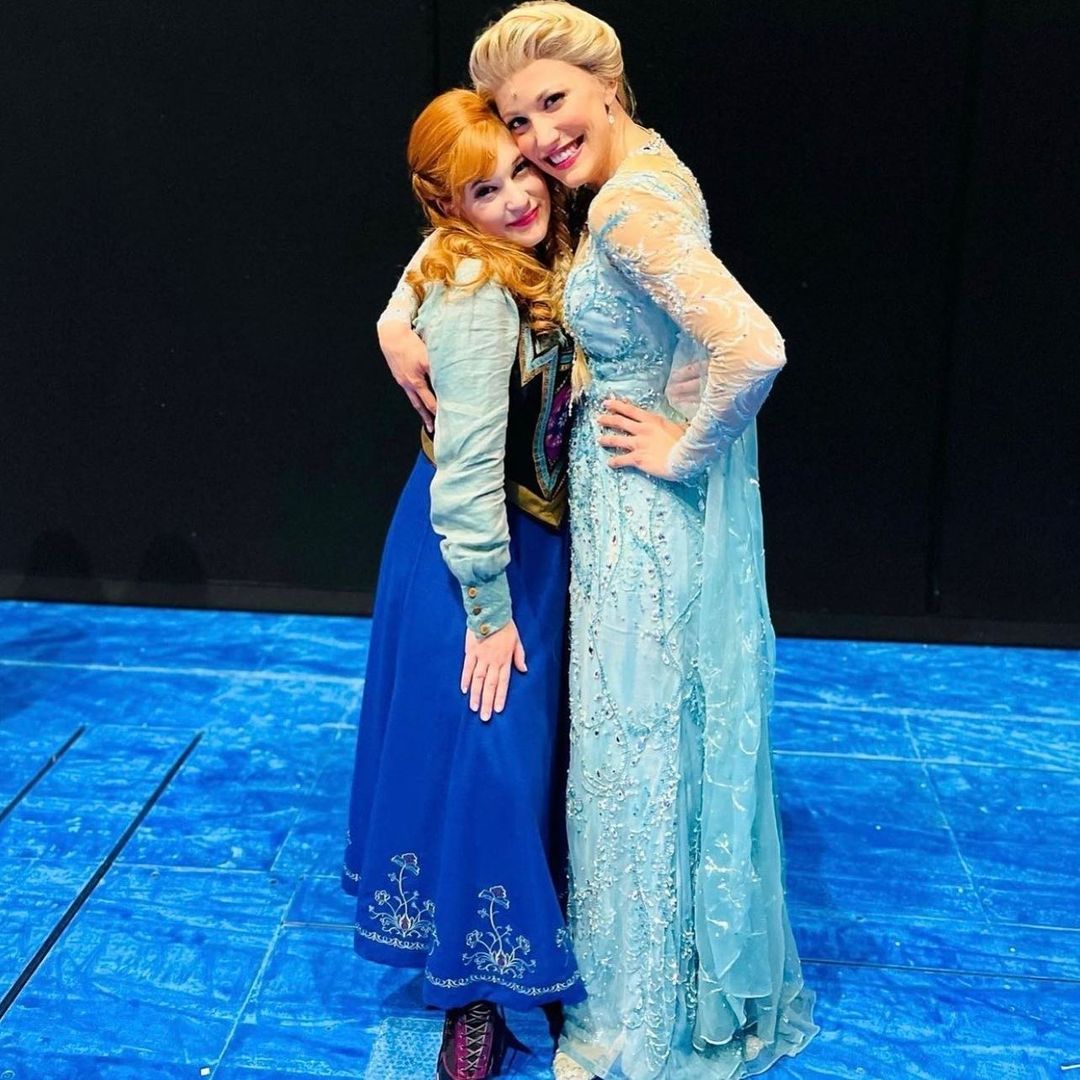 Base Entertainment Asia is calling for children in Singapore to audition for young Elsa and Anna in the Frozen Broadway musical.

According to their website, to be eligible to play Elsa, children should meet the following criteria:

She should also be ready to play the role of the bright, poised, elder princess of Arendelle, who adores her younger sister whilst wrestling her dangerous talent.

Do note that for children to be considered for the roles, they should at least be eight by 1 Feb 2023.

To verify this, birth certificates will have to be shown on the days of the auditions.

However, Base Entertainment Asia has specified that there is no flexibility on height requirements, and children will be measured before entering the audition venue.

Children of all cultural backgrounds are welcome to register for the audition here.

Premieres at MBS theatre on 5 Feb

On Friday (16 Sep), Base Entertainment Asia announced that Disney’s Frozen The Hit Broadway Musical by Disney Theatrical Productions will debut in Singapore in 2023.

According to Bandwagon Asia, the musical is slated to premiere at Marina Bay Sands’ Sands Theatre on 5 Feb.

The adaptation of the popular Disney movie will run for a limited time in Singapore.

Singapore is also the only stop for the musical in Southeast Asia.

Besides well-known songs like ‘Let It Go’ and ‘For The First Time In Forever’ from the hit animated movie, the musical also has 12 new songs written just for the Broadway stage.

A 10% discount will also be given to those who register before 11:59pm on 29 Sep. Public sale of the musical tickets opens on 30 Sep.

Featured image adapted from The New York Times and Base Entertainment Asia.