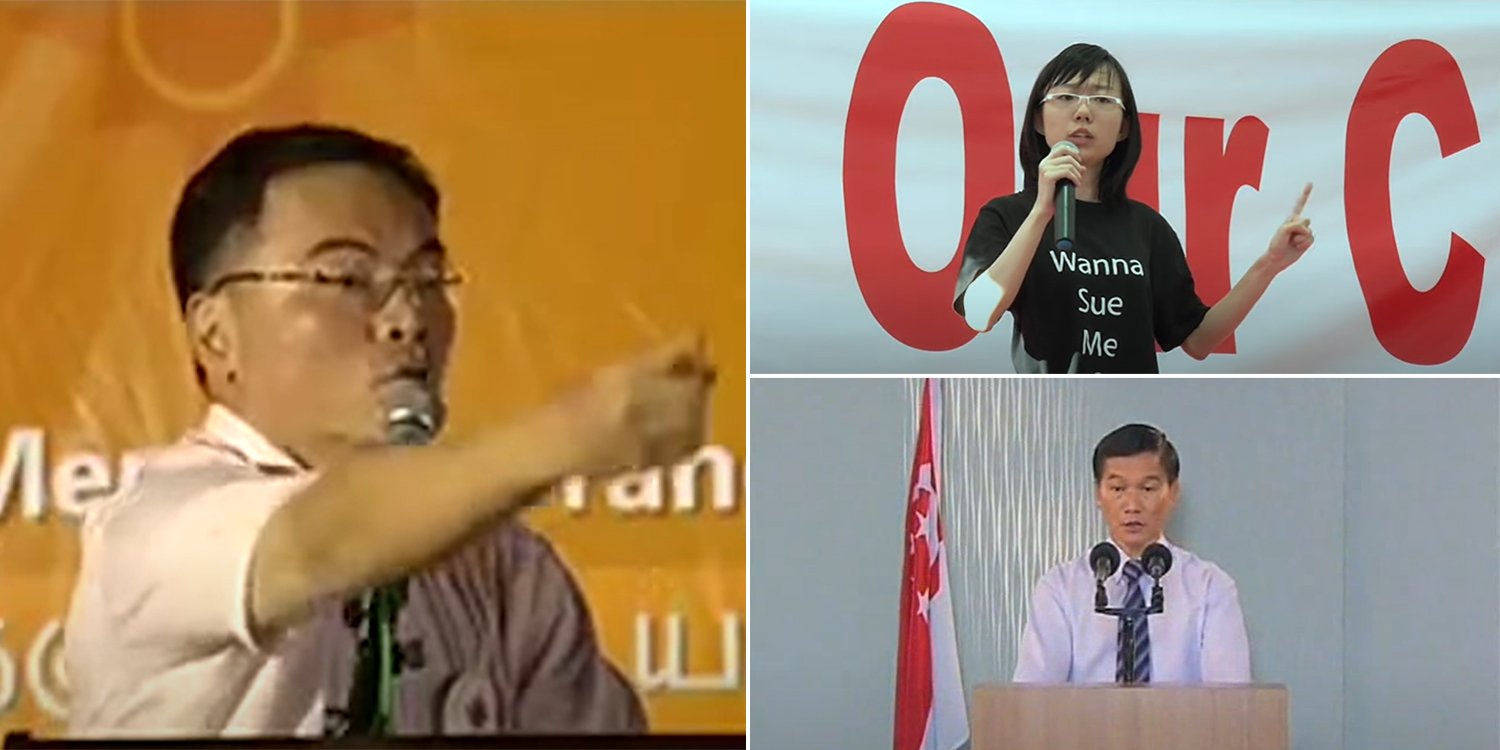 GE2020 is already a goldmine for memorable moments, and there are still 10 days to go before Polling Day.

Even as we meme about GE2020’s moments, we revisit some of the most iconic political figures associated with past elections.

Famously dubbed HHH, the fiercely passionate CPF activist had been active for years before GE2015, campaigning for the “Return Our CPF” movement, advocating – you guessed it – the return of our CPF funds. 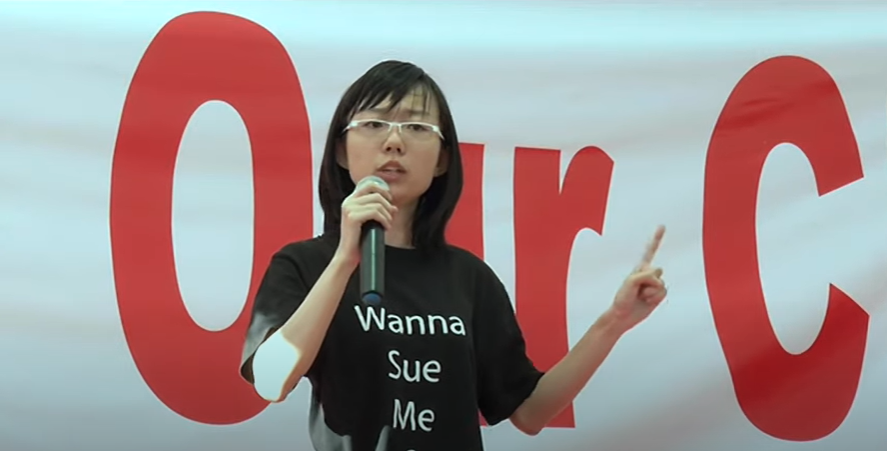 Known mostly for her shrill voice, stick-thin figure, and young age – she was 23 when she contested in GE2015 – HHH quickly gained notoriety for being the target of numerous defamation suits, along with her friend Roy Ngerng.

In 2015, HHH entered into a 3-cornered fight in Radin Mas SMC against PAP and RP, getting just over 2,000 votes and losing her election deposit.

She even claimed that she didn’t mind losing her deposit.

Since then, HHH has gotten married and gave birth last year to a baby girl. Perhaps she’s more focused on building a family than in getting her CPF funds back these days.

Choong Hon Heng is best known for his “iconic” rally speech during GE2015, which you can watch in its full glory here:

There are fiery speeches, like Nicole Seah’s, and then you have… this.

Back then, remixes of iconic moments were all the rage and this one by FallenSuperhero takes the cake.

Incidentally, he’s contesting for GE2020 under the NSP banner again in Tampines GRC.

Given there won’t be any more physical rallies, the odds of him or someone else ad-libbing such a line is far less unlikely this time round. But one can hope, right?

PAP has been in power for so long that even some opposition candidates can’t help but tell voters to vote for them.

One of them was human rights lawyer M Ravi, who was contesting under the Reform Party (RP) banner in 2015.

During Nomination Day, he inadvertently told voters to ‘send votes for the PAP’, before realising his mistake and correcting himself.

Another instance by an RP candidate was captured on camera by reporters.

Jesse Loo was canvassing for votes when someone came up to him speaking in rapid-fire Mandarin.

In Loo’s attempt to ignore the woman, he distractedly says ‘Vote for Workers’ Party’ instead of Reform Party.

Perhaps his heart lay elsewhere? Well, he isn’t contesting with either party this time round, so we may never know.

For GE2020, we already have a version of this meme when Dr Tan Cheng Bock asked voters to vote PAP- err, PSP.

The ‘watershed’ 2011 election’s most memorable character wasn’t any of WP’s GRC winners, nor was it Nicole Seah.

It was actually the Returning Officer Yam Ah Mee, in charge of announcing the GE2011 results on television.

His delivery quickly gained fans, both ironic and unironic, and of course, remixes soon sprouted up.

The robotic voice was sorely missed for GE2015, and even in 2020 fans wish he’ll return. Sadly, he’s already retired. But may he – and his voice – forever live on in our hearts.

More iconic political figures in the making for GE2020

Elections are always a ripe time for memes and memorable moments.

These people have done something or other that’s stuck in our memories. Even if that’s an unwanted legacy, there’s not much they can do about it.

What other moments do you remember that we may have missed out on? Let us know in the comments.