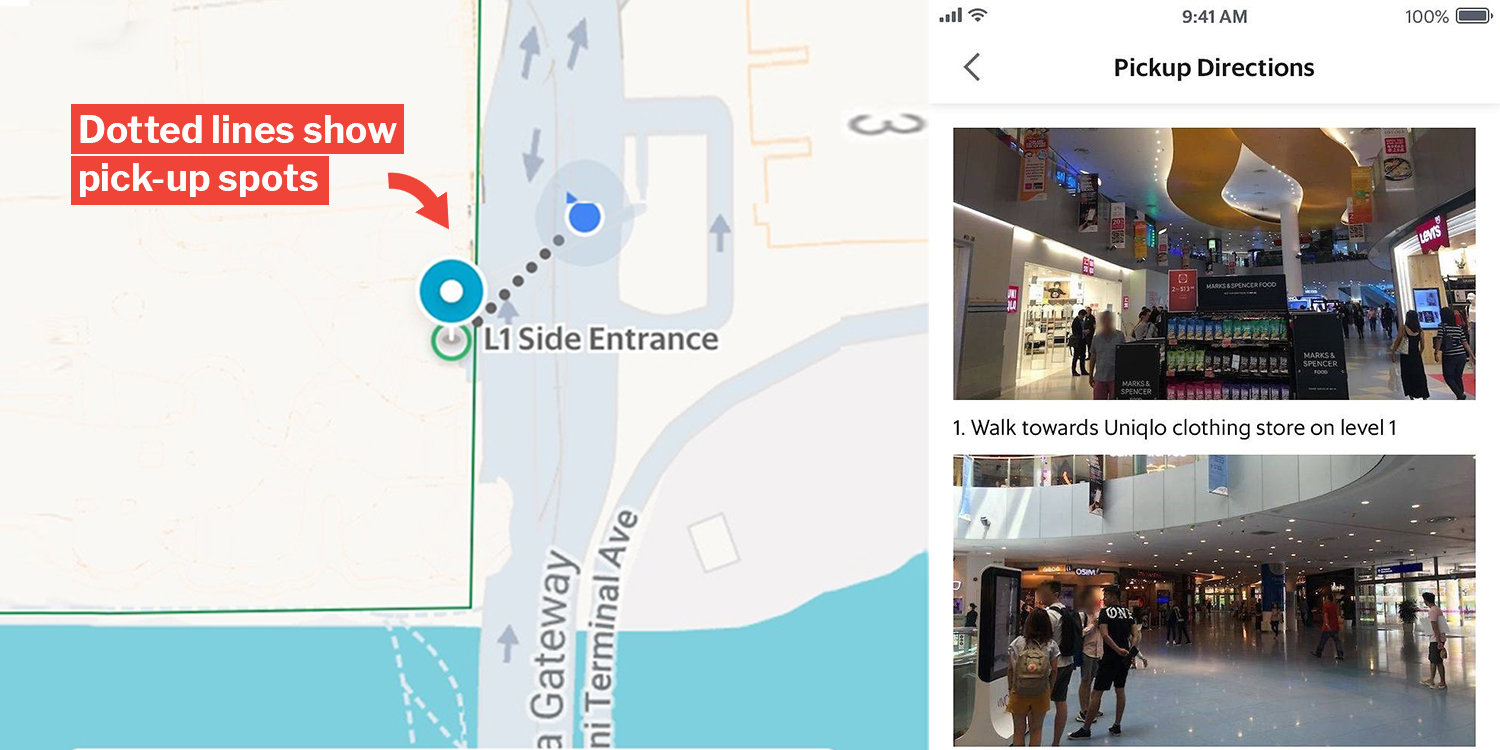 No more hide-and-seek with your Grab driver.

You may have gotten lost while trying to find the pick-up location for your Grab ride. Don’t worry, you’re not alone.

To combat this, Grab recently added a new feature – Venues – to their app to guide you to your pick-up point.

The feature will only be fully implemented in mid-April, but here’s a quick look at what you can expect.

Guides you to your pick-up point using images

Before the introduction of Venues, you can only guesstimate where your pick-up point is while looking at the app.

This is made even worse if you are new to the area and there are multiple pick-up points. 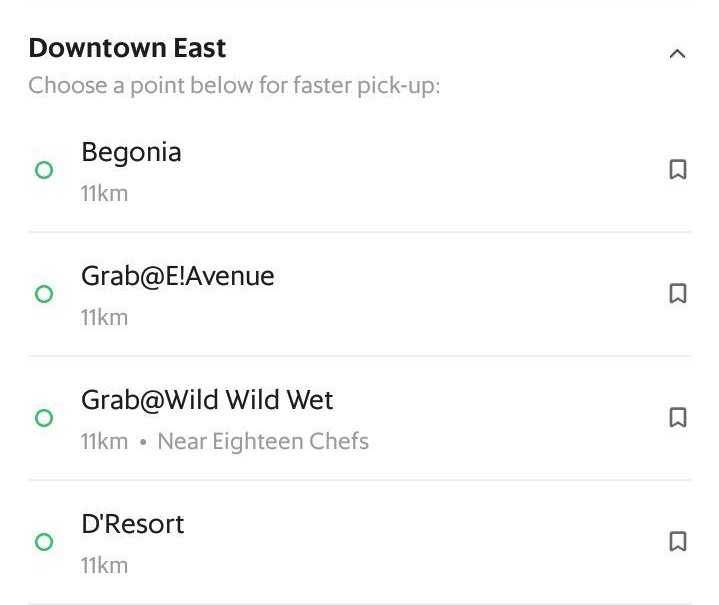 Fortunately, you can soon follow directions to your pick-up point using a dotted line with just an arrow icon on the map.

If a dotted line isn’t enough, you can soon follow detailed instructions to your pick-up point.

These instructions even include pictures so you can identify prominent features while making your way there. Grab will also take your preferences into consideration.

A Grab spokesperson revealed that you will be able to share your preferred pick-up points in residential areas and how to get there.

Hopefully, you won’t ever have to walk further than your doorstep to be picked up again.

Grab’s newest feature will be gradually introduced in Singapore, with the full launch scheduled to happen in mid-April.

Beneficial for both drivers and riders

We think Venues is a great feature that took Grab over 3,000 hours to complete.

Even though it was a “labour-intensive” process, it will ultimately benefit both drivers and passengers by reducing waiting times and cancellations.

Seems like Grab has been doing a really great job. Maybe, they will even introduce new features to reduce their fares soon.