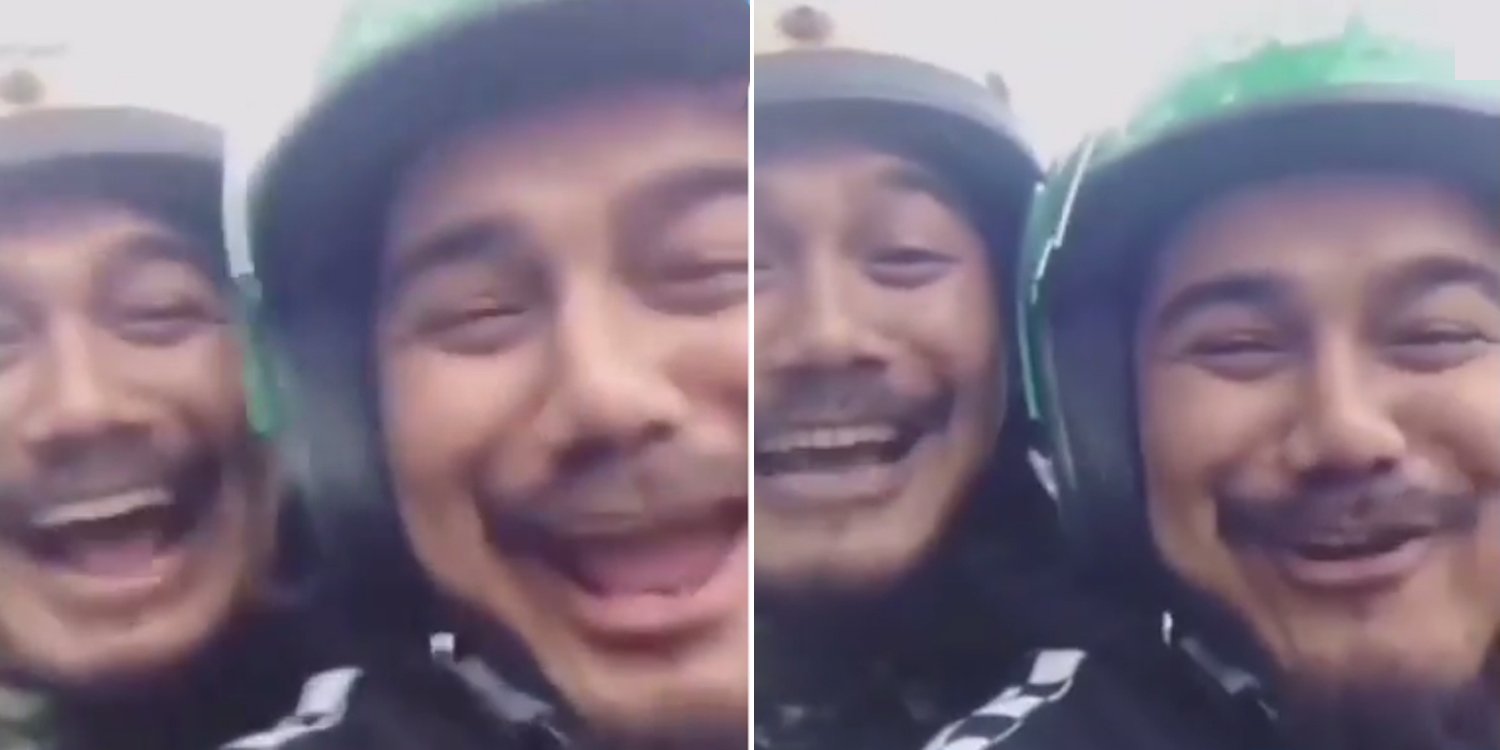 Grab Rider Meets Passenger Who’s A Carbon Copy Of Himself

Grab passengers in Singapore may be more inclined to sit at the back of the vehicle, as compared to sitting at the front to engage in a conversation with the driver.

If you belong to the former group, this hilarious video which shows a GrabBike rider in Indonesia meeting a passenger who’s basically a doppelganger of himself may change your mind.

This clip was uploaded on an Instagram page named topiknetizen and has received more than 110,000 likes at the time of writing.

At the start of the video, a motorbike can be seen travelling on a busy road, and nothing seems out of the ordinary. 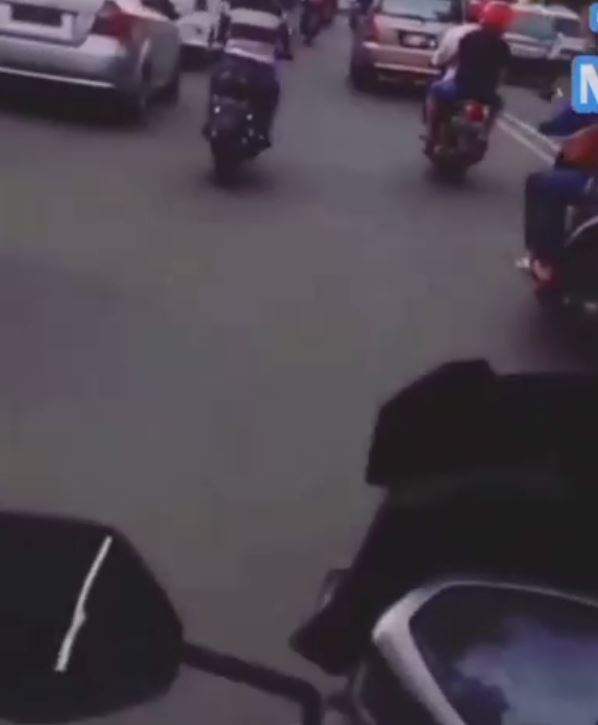 But at the 5-sec mark, the phone user switches to the front-facing camera and we are treated to a scene of two men riding a motorcycle who are essentially carbon copies of each other. 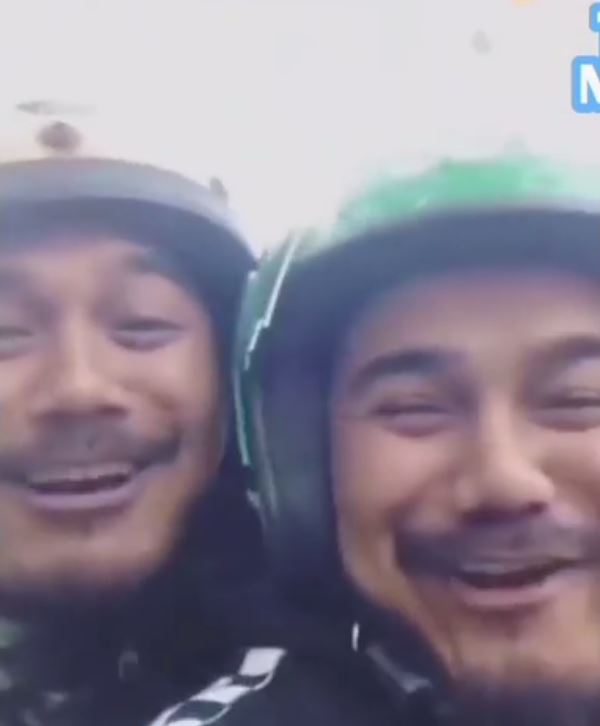 We can’t help but think of this: 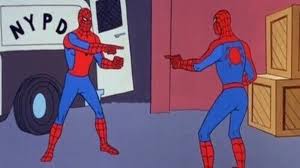 The two bore such uncanny resemblance that even their moustaches were similar-looking.

Both couldn’t have help but have a laugh at how coincidental the encounter was. 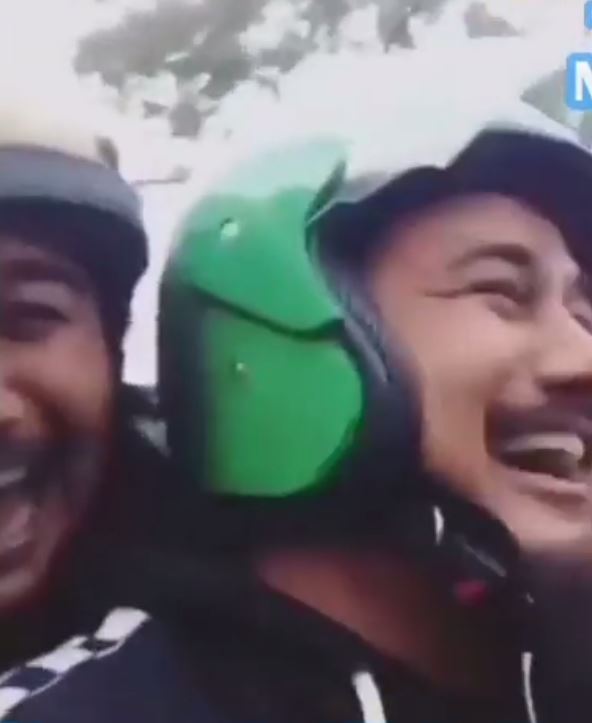 Netizens claim they are twins

The viral video received a slew of hilarious comments from netizens.

Several netizens hypothesised that the two men could be twins.

Another joked that their ‘father’ now has a lot of ‘explaining’ to do. Well, that’s assuming they are related, of course.

Thanks for making our day

We hope this simple yet heartening video has brightened your day, just like how it has for us.

If you have any other theories as to how the two men could have such similar-looking appearances, share them in the comments below!