Must Share News – Independent News For Singaporeans
Home Viral Facebook S’pore GrabFood Rider Who Delivers Despite A Prosthetic Leg Shows Us The... 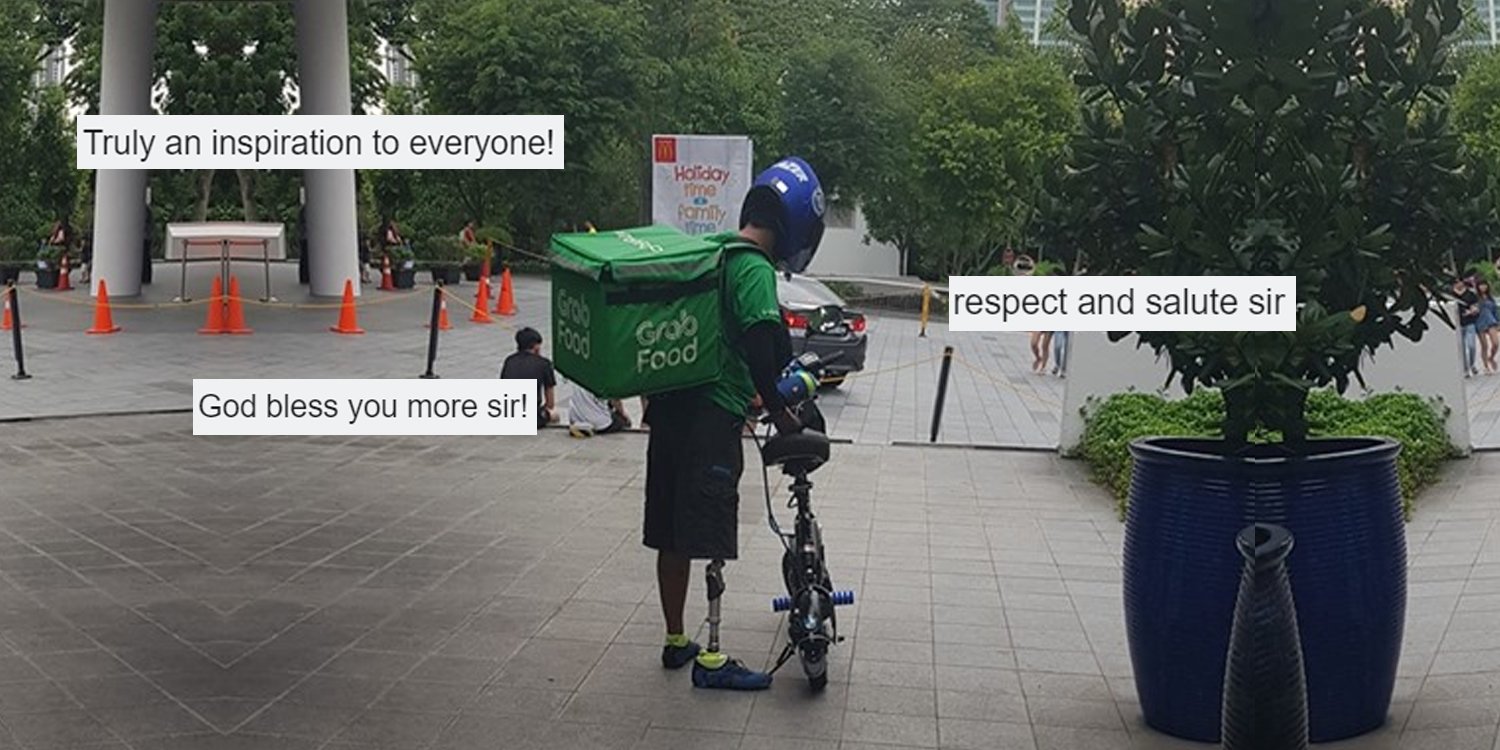 Singapore GrabFood Rider Delivers Despite Having One Prosthetic Leg

The condition isn’t completely debilitating, but it surely would make the task of delivering food from door to door more challenging and tiring i.e. being a GrabFood delivery.

A picture of this GrabFood delivery rider, with a prothestic right leg, surfaced yesteday (2 June) and has since been shared about 20,000 times. 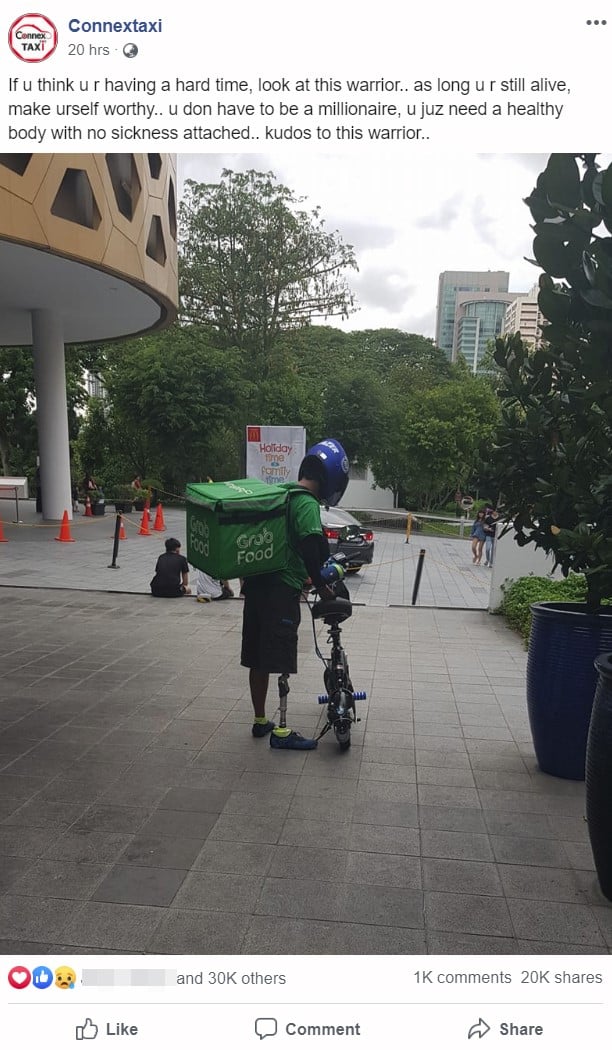 Along with the picture was a caption praising the rider for his resilience and willingness to work a physically-demanding job.

In case you’re wondering, the picture was taken at SAFRA Toa Payoh. The building’s hive-like facade gives it away. 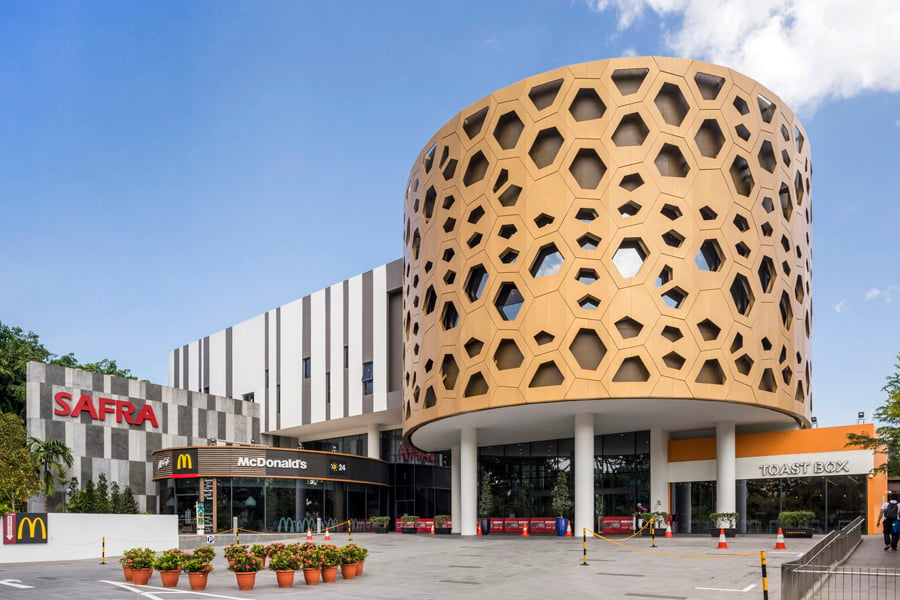 Unsurprisingly, there was a deluge of praises for the rider in the comments section.

One user mentioned that he had seen the rider before working for another food delivery service.

Another praised not only the rider as a “warrior” but also Grab for giving him the opportunity to rider despite his disability.

Finally, one user took it as a lesson to himself to more grateful for what has been given to him.

There are many examples of exemplary human beings who despite tremendous disabilities continue to forge ahead in life.

This Grab delivery rider is one. Another is navy man Jason Chee, who lost 3 limbs in a horrible accident. He is now a national para table tennis player who has won multiple gold medals for Singapore.

They remind us that whatever the odds, as long as we’re willing to endure and work hard, nothing can hold us down.