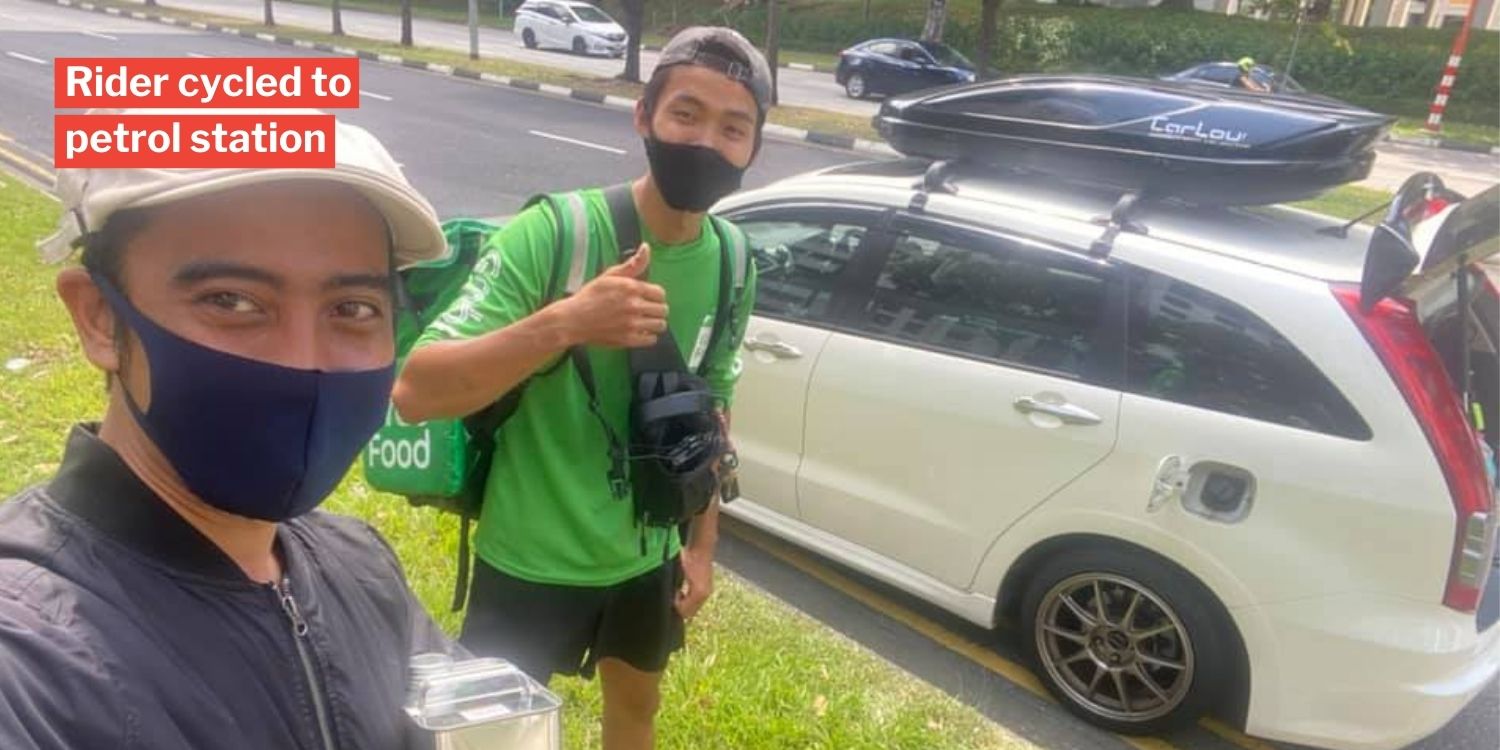 Not just our food and drink saviours.

There’ve been many stories that tell of food delivery riders’ kindness, often going above and beyond their call of duty to help others.

This GrabFood rider is no exception, after he offered to help a stranded driver despite still being on duty. 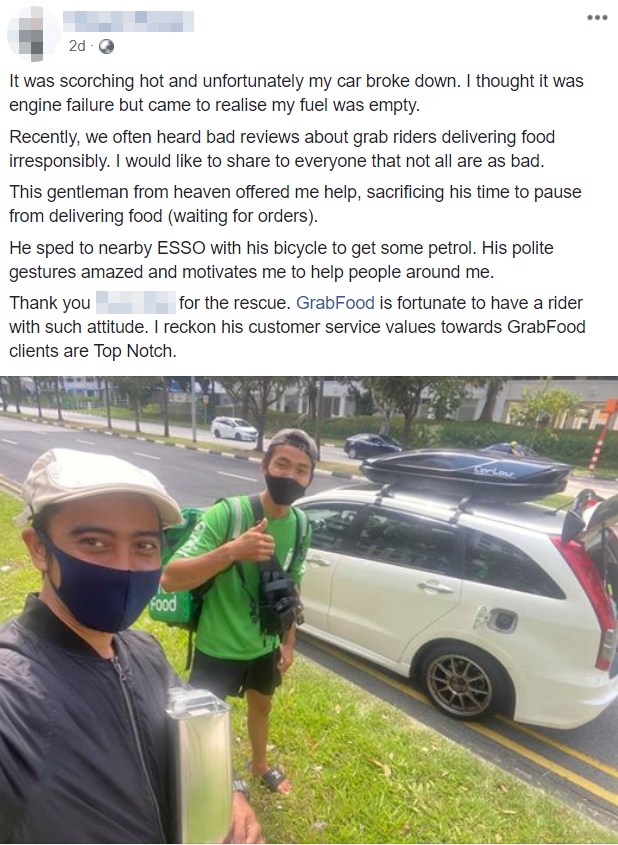 Mr Rusydi was driving in the scorching mid-day heat when his car suddenly stopped in the middle of the road.

Thinking that it could have been engine failure, he stepped out to check, only to realise that his fuel tank was empty.

GrabFood rider Mr Mak who most likely happened to be passing by must have noticed him in trouble and stopped to help. 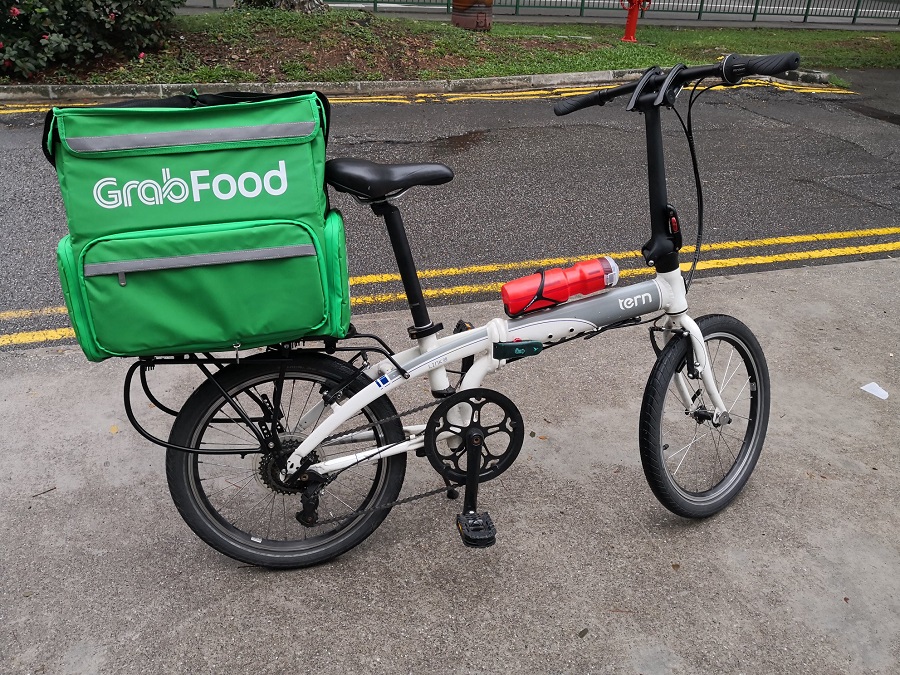 Though he could have used the precious time to attend to any incoming delivery requests, he offered to assist Mr Rusydi instead.

After learning of the problem, he immediately hopped on his bicycle to race to the nearest Esso petrol kiosk.

Mr Mak promptly returned to the scene with a canister of oil, which we can see Mr Rusydi grasping in the photo below. 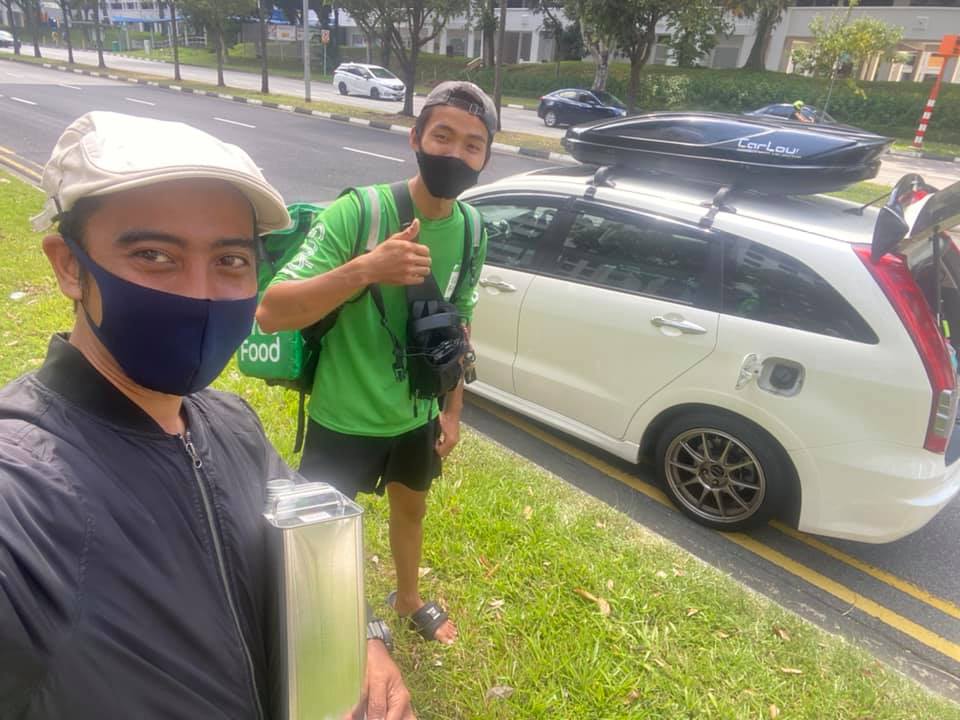 Judging from how the driver tagged the rider in his post, we can only assume that they took some time to get acquainted.

Mr Rusydi even recounted Mr Mak’s unwavering politeness, which motivated him to help others.

As if the perception of Mr Mak wasn’t rosy enough, the rider’s comment on the driver’s post touched even more people.

Surely, we should be like Mr Mak and aim to “make each other happier” through acts of kindness. Mr Rusydi wasn’t wrong in calling him a “gentleman from heaven”.

Kudos to Mr Mak for his wonderful sincerity in helping others. We hope that he’ll inspire many more to do the same, and make Singapore a kinder society.