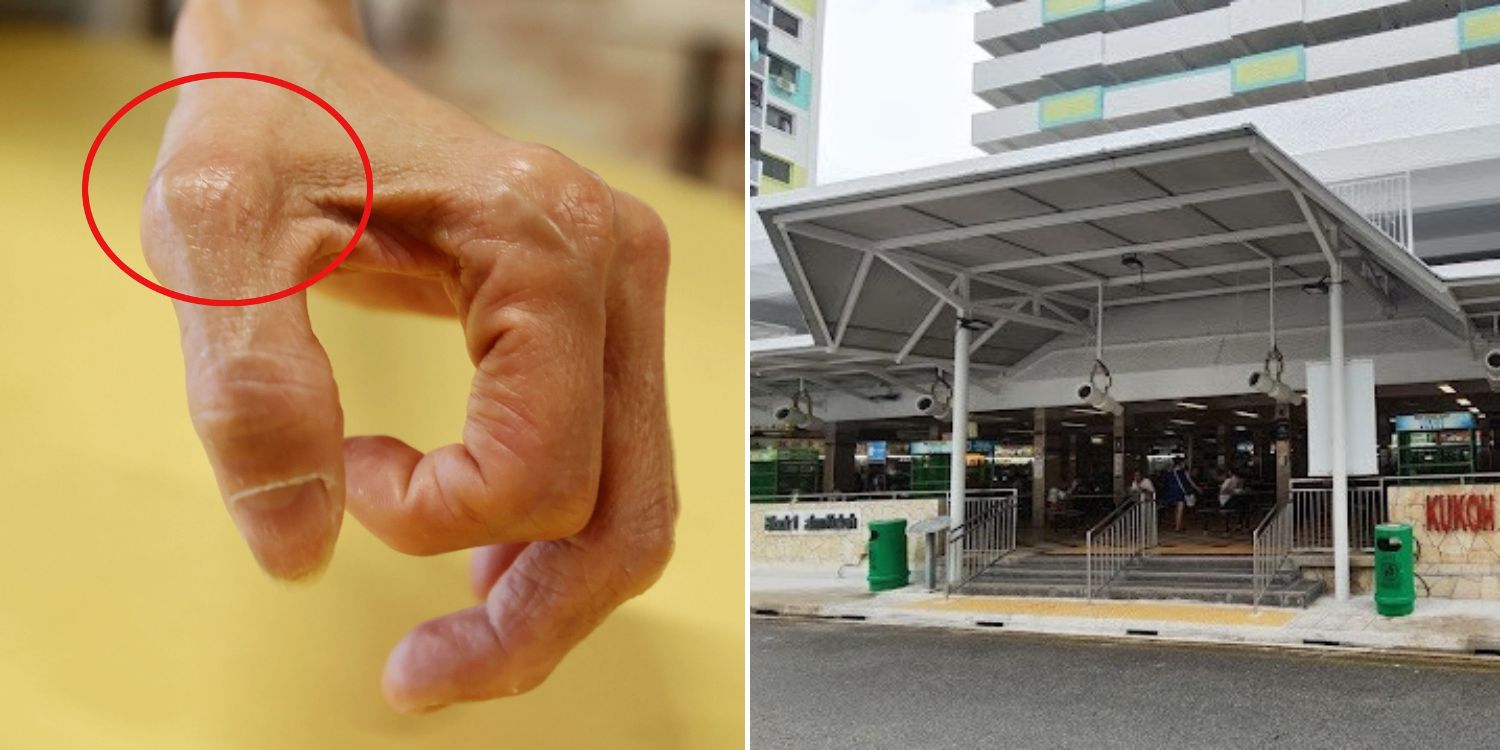 Havelock Fish Soup Hawker Refuses To Sell 2 Bowls Of Rice To Customer, Both Scalded In Struggle

Sitting down to enjoy a meal at a hawker centre is supposed to be one of Singapore’s simple pleasures.

However, it seems even this has become a stressful activity lately, with conflicts reported at our local hawker centres.

The latest squabble reportedly started when a stall in Chinatown refused to sell a bowl of fish soup with two bowls of rice. 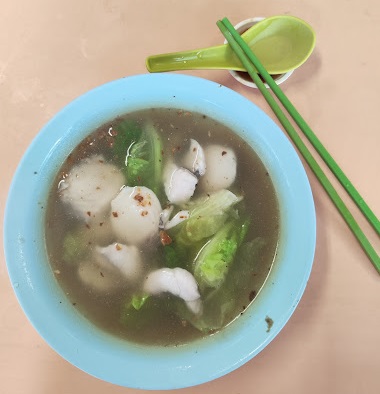 The ensuing struggle resulted in both customer and hawker getting scalded with hot soup.

It’s located in Block 1 Jalan Kukoh of the York Hill Estate that’s in between Havelock Road and Chin Swee Road. 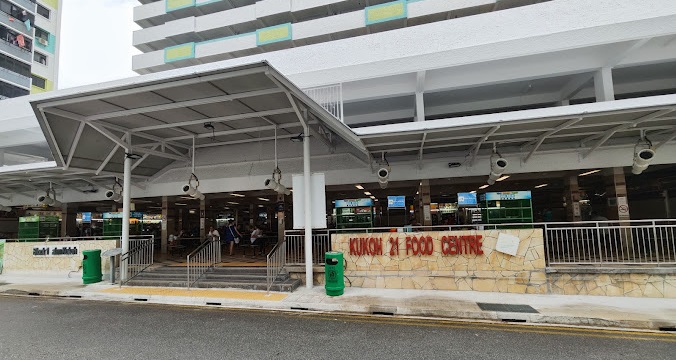 At the time, the 64-year-old customer named only as Mr Hong had queued up to buy fish soup.

After a long wait, he decided to order one bowl of fish soup, but two bowls of rice.

While most people would think that a hawker would have no issue with that, the male hawker responded by asking him how many people were eating.

Thinking this was none of the hawker’s business, and that he’d made his order clear, Mr Hong ignored the question.

At this point, a female stallholder came over to say that the stall serves only one bowl of rice with one bowl of soup. 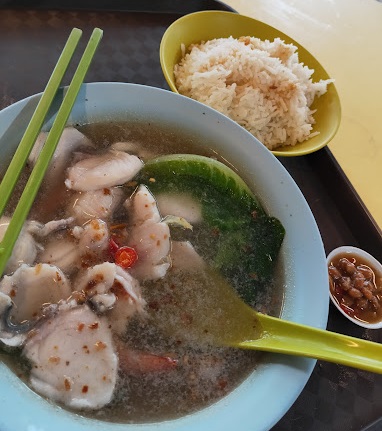 Upon finding out that the stall refused to serve him, Mr Hong was angered.

In the heat of the moment, he took a tray from the counter with a bowl of fish soup that was meant for another customer.

This obviously didn’t go down well with the female hawker, who grabbed and held on to the tray, and a tug-of-war ensued.

What subsequently happened is what you might expect when a bowl of hot liquid is being pulled back and forth by two people — the hot soup splashed out.

Both parties said they were scalded by the soup and even developed blisters. 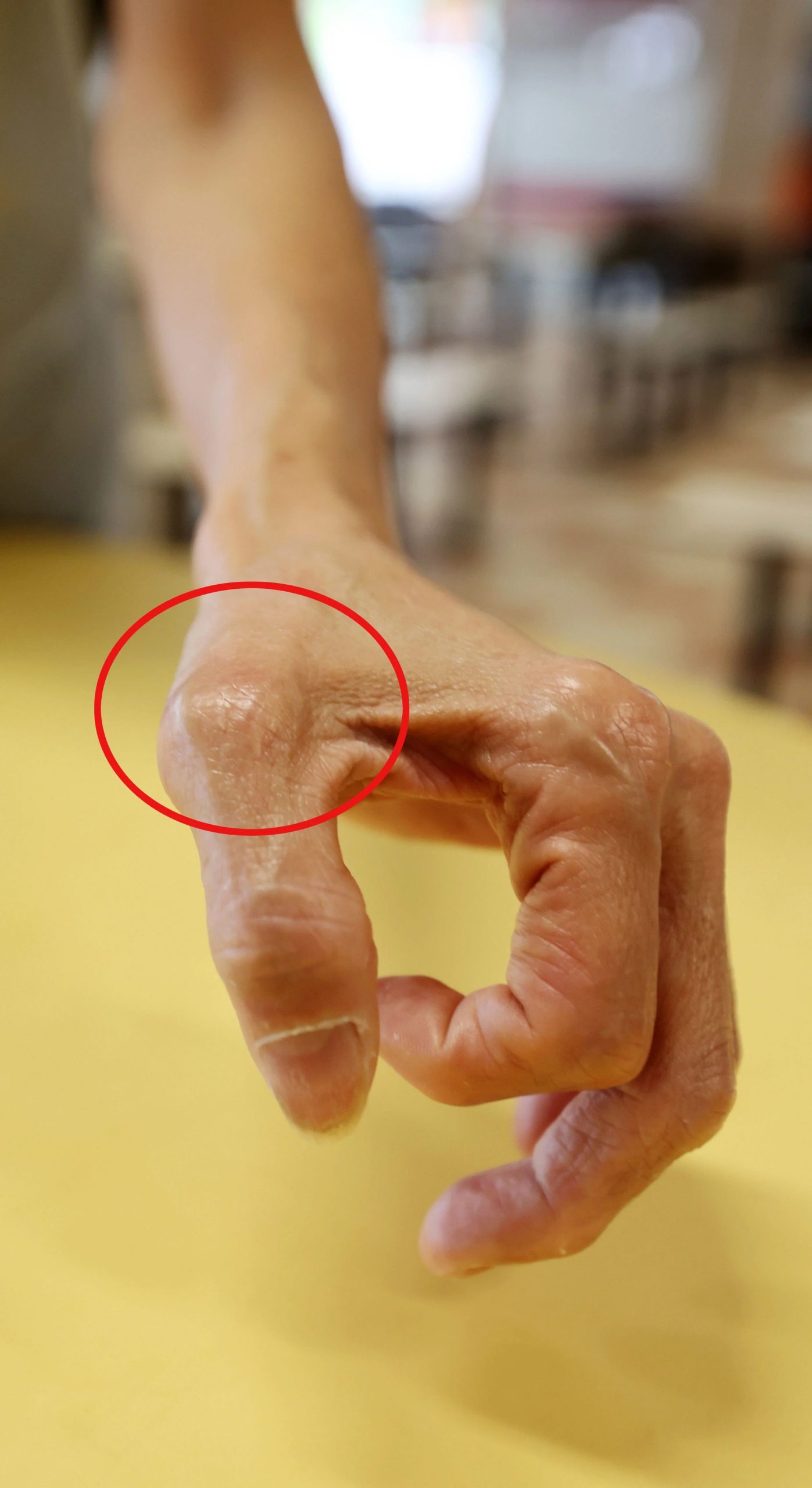 The left hand of the female hawker after the incident. Source: Shin Min Daily News

When they arrived, he decided to pay the stall S$5 and leave quickly.

While the price of a two-person serving of fish soup is listed as S$12, a bowl of rice costs S$0.50.

Customer allegedly blocked others from ordering

When interviewed, the female hawker told Shin Min that Mr Hong allegedly blocked other diners from ordering during the incident, which affected her business.

She also explained that her husband had suffered a stroke and had mobility issues.

He also speaks loudly as he’s also hard of hearing, so this may have contributed to Mr Hong’s fury.

Other quarrels at local hawker stalls

Singapore’s hawker stalls have been the scene of a number of quarrels lately.

In April, a teenager appeared to throw a tray at a stallholder and the man retaliated, resulting in a scuffle that involved the boy’s family.

Last month, hawkers in Ayer Rajah Food Centre were involved in a loud argument with a customer queuing at an adjacent stall.

On Christmas Day, a man claimed a worker at the newly opened Senja Hawker Centre used vulgarities on him.

However, the stall refuted this by saying the customer demanded a refund with a raised voice and clenched fist after a long wait. They also made a police report.