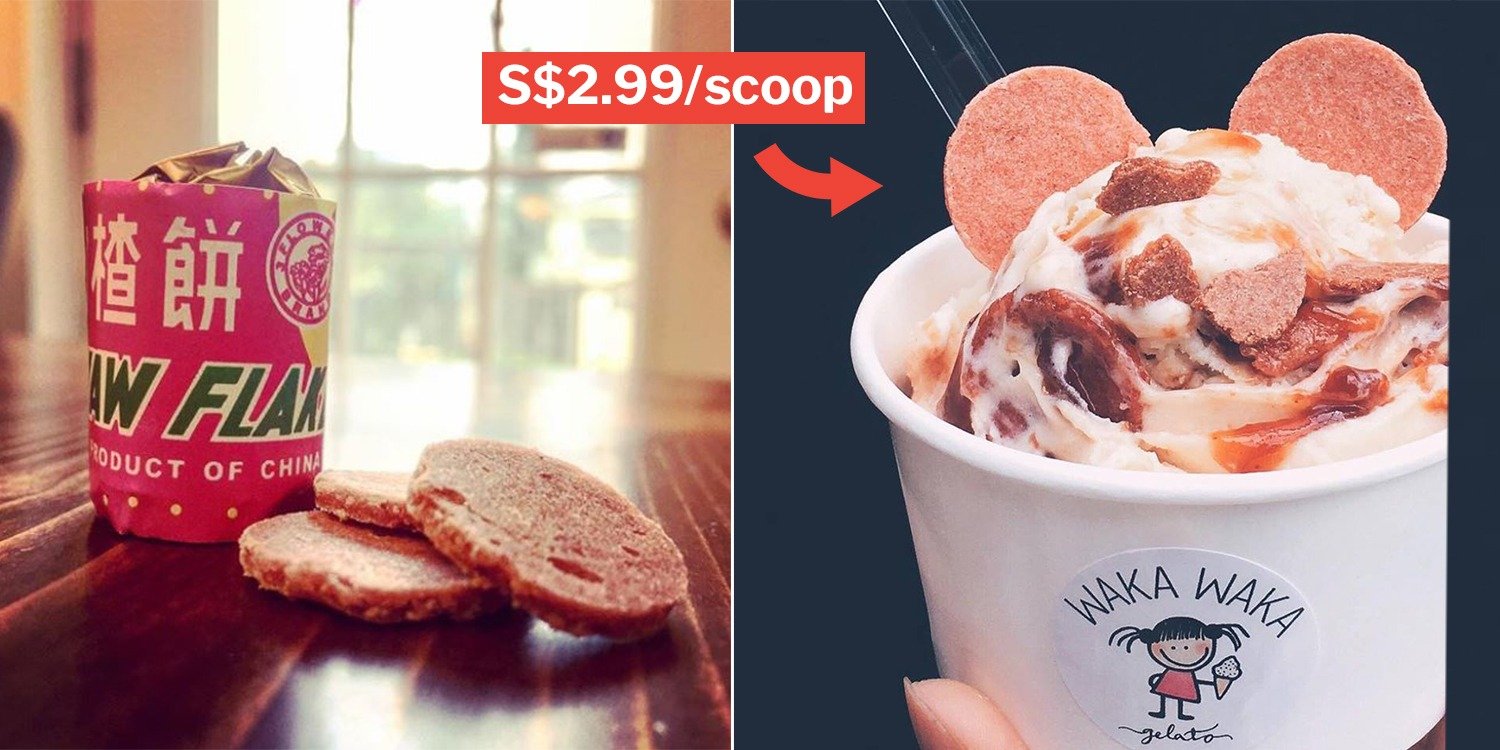 You may recall peeling open the wrappers of a tiny stack of haw flakes as a kid, or digging into an ice-cold cup of gelato on a swelteringly humid day. 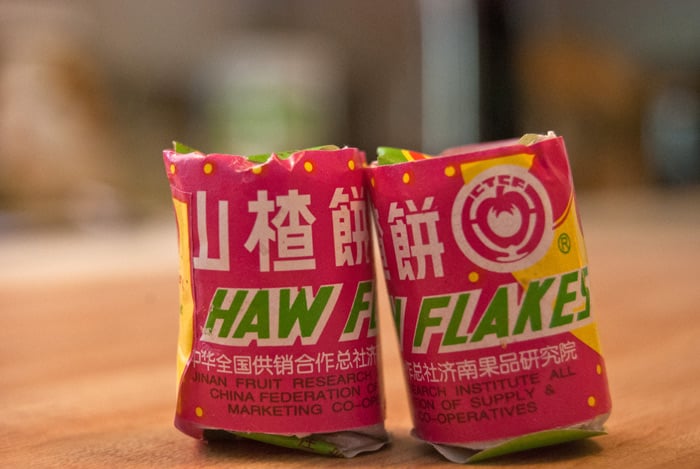 Now you can do both thanks to Waka Waka Gelato’s efforts in creating a nostalgic flavour that will speak to most 90s kids — legit Haw Flake ice cream. 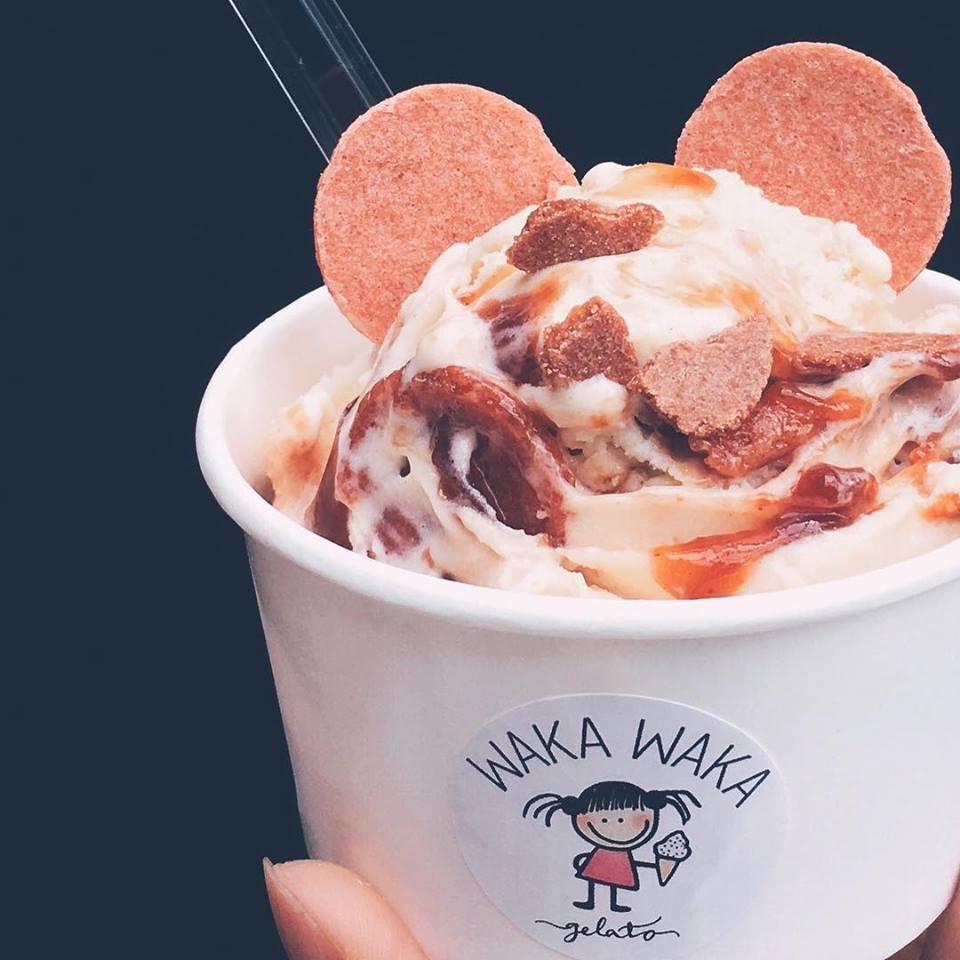 The flavour will be around for 2 weeks, starting Monday (18 Mar). Waka Waka Gelato also teased other “childhood flavours” to come, in a cryptic Facebook post.

If you almost dropped your phone in excitement while reading this, here are more deets about the gelato flavour that will get you salivating.

Haw Haw Tatayo is the official name and the base flavour is vanilla gelato. Crumbled candied haw flakes are spread evenly throughout each scoop. 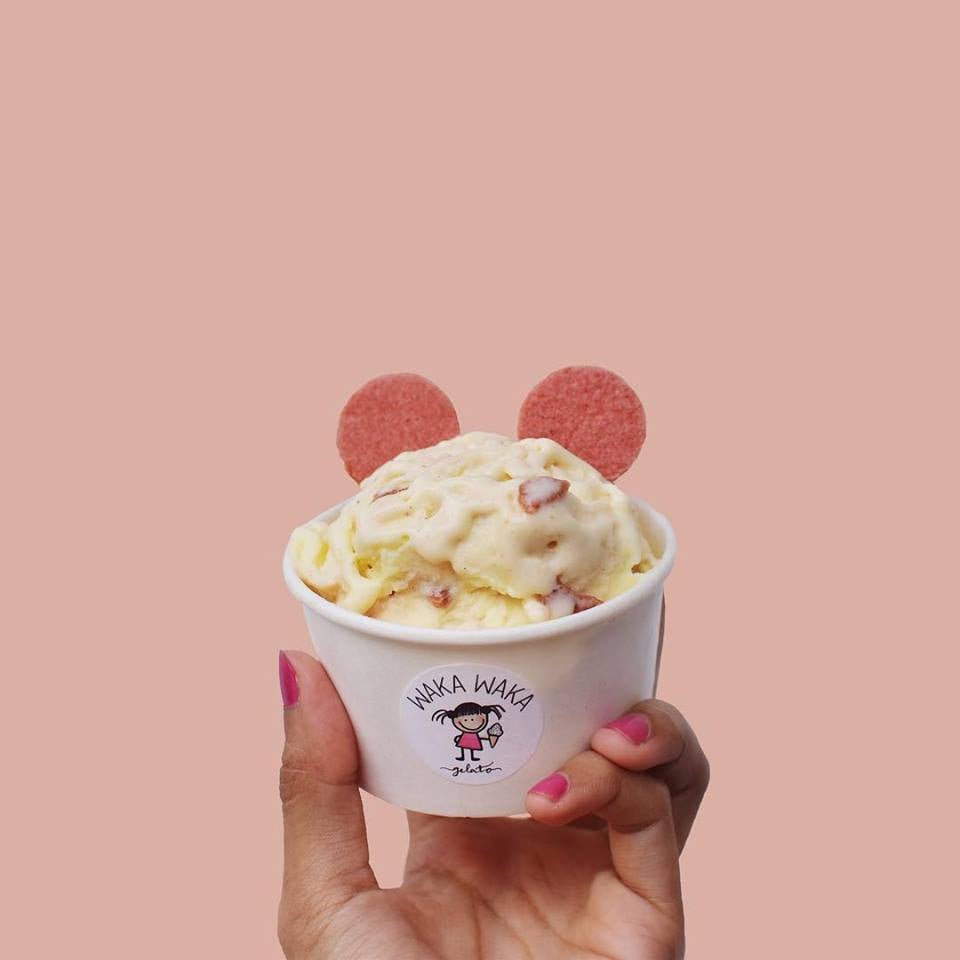 Add to that a special sauce created by distilling and concentrating haw flake candy into a thick gooey caramelised syrup that will be lovingly drizzled over your serving. SAYS Makan’s independent review of the flavour was that it really tastes legitimate, which is more than we can ask for since we’re close to eating the pictures now.

At these price points, we think getting a small cup for a taste test is definitely worth a shot.

After the White Rabbit candy craze swept most of the gelato scene in US and Canada, spawning fresh spin-offs like secret Starbucks frappuccino recipes, we will welcome haw flakes to the gelato world with open arms. 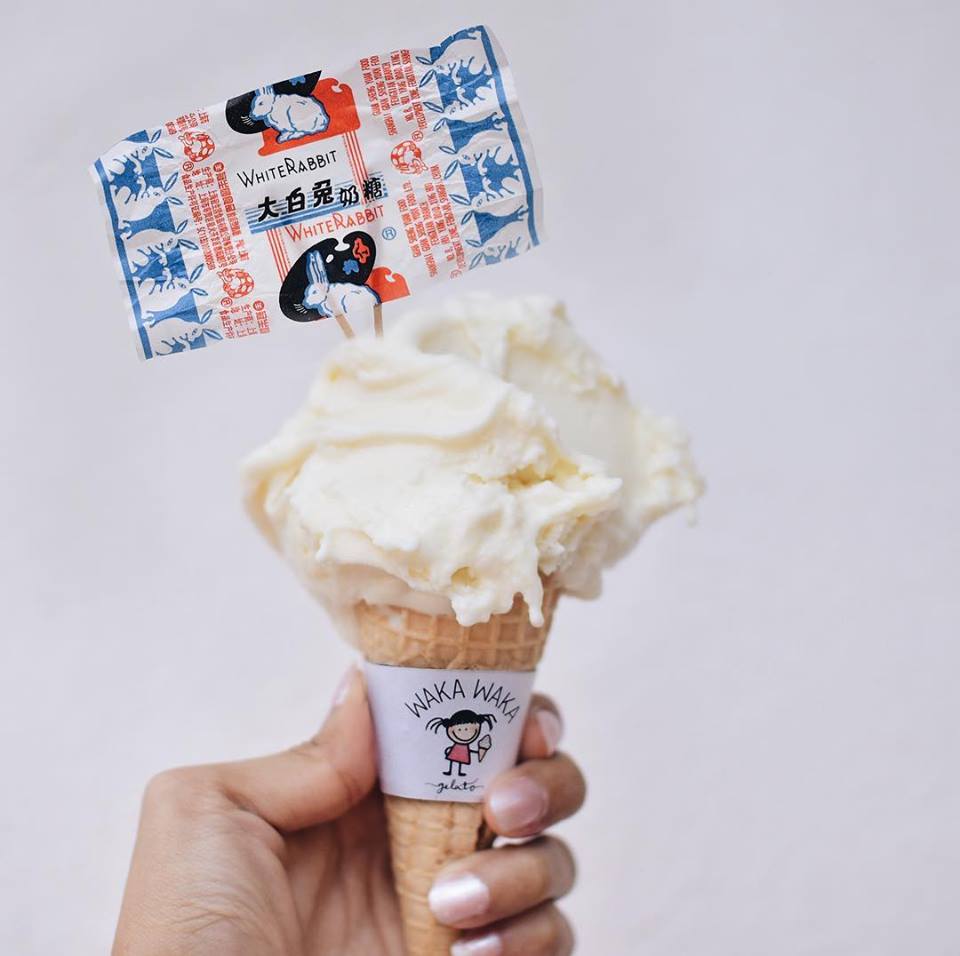 BRB, Google mapping how to get there

For the lucky Singaporeans who will be taking a short trip to KL in the next 2 weeks, definitely add Waka Waka Gelato as one of your dessert pit-stops.

So before you allow nostalgia to get the better of you, share this with your childhood friend. Let’s try to get this crazy gelato flavour to catch on in Singapore too!