Mr Teo Veoh Seng is 82 years old, and we don’t think anything fazes him at this point. After all, the man did spend his entire childhood and adult life in the company of demons and hellfire in Haw Par Villa.

Mr Teo remains as the sole caretaker of statues in the theme park after all of the original six passed away. 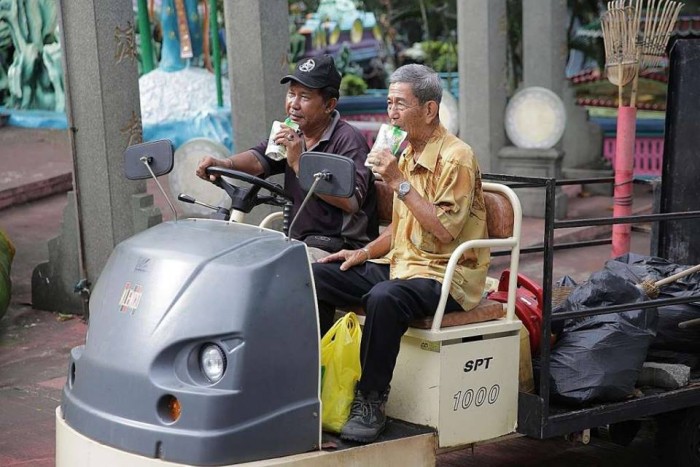 1. He has never had any other job

Mr Teo began working in the gardens since he was 14 years old, and he never left till this day.

That makes it a whopping 68 years that he has been working at Haw Par Villa. 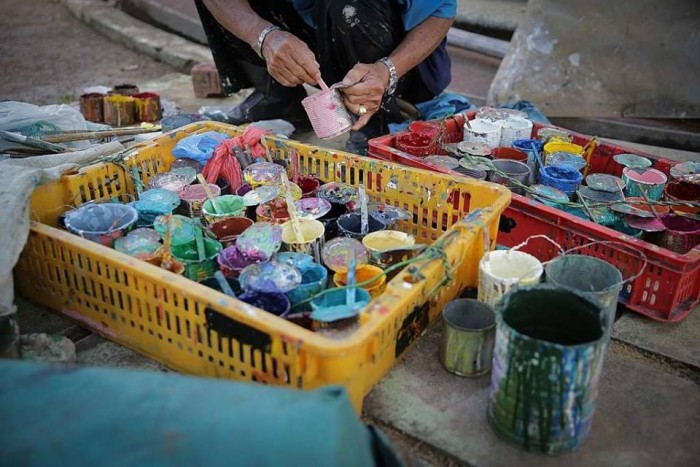 His father and uncles have been working in Haw Par Villa since its debut in 1937.

Such was this family’s loyalty to the theme park that Haw Par Villa’s founders gave them land to build a home inside the park.

3. He was born in Haw Par Villa

Mr Teo was born in the very house gifted to his family by the theme park’s founders, Aw Boon Haw and Aw Boon Par.

The duo were the developers of Tiger Balm heat rub, and constructed the theme park as a philanthropic gift for Singaporeans. 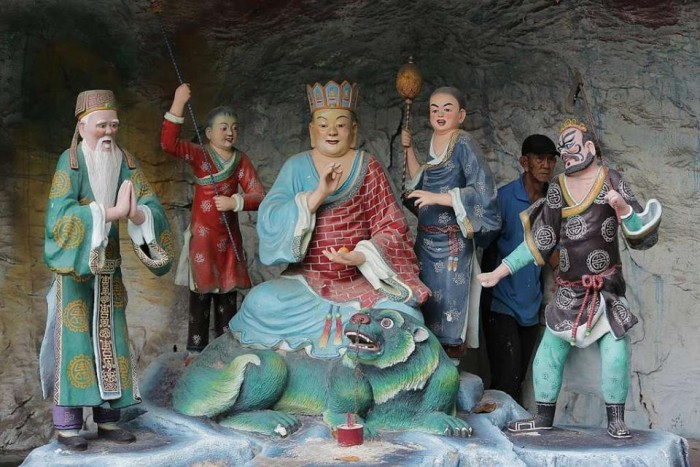 In an interview with the Straits Times, Mr Teo said that he played amidst the macabre statues depicting the Nine Levels of Hell when he was younger. He would only return home around seven or eight, when the sun had set.

He rushes to reassure horrified readers that nothing “strange” has ever happened. 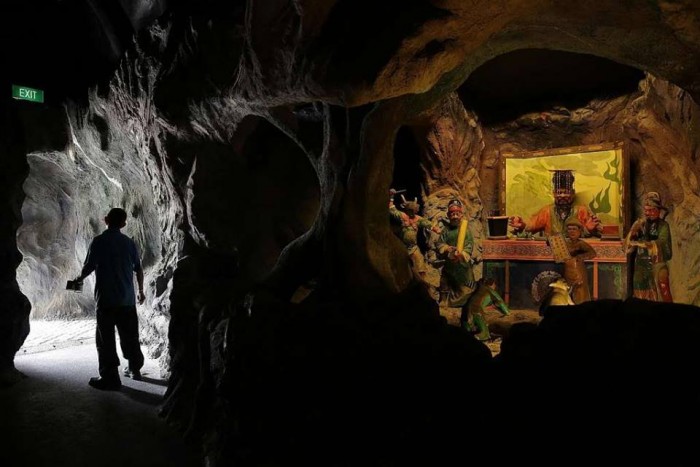 5. He’s got the qualifications for the job

Mr Teo got his professional training from master craftsmen from Tiger Balm Gardens — Haw Par Villa’s sister theme park in Hong Kong. Prior to that, he had years of experience working alongside his father and uncles since he was 13.

Sadly, the Tiger Balm Gardens were demolished in 2004 for redevelopment, making Haw Par Villa the only Chinese mythology based theme park left in the world. 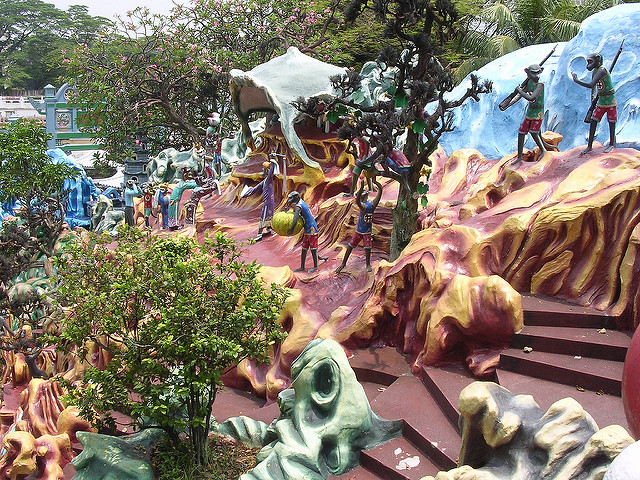 6. He enjoys a pretty leisurely workday

In an interview given to BBC, Mr Teo tells reporters that he makes his own timetable in his job.

He gets to the grind early at seven in morning, and takes a break in the afternoon to avoid the hot sun. He then picks up his tools again in the evening, and works till dusk. 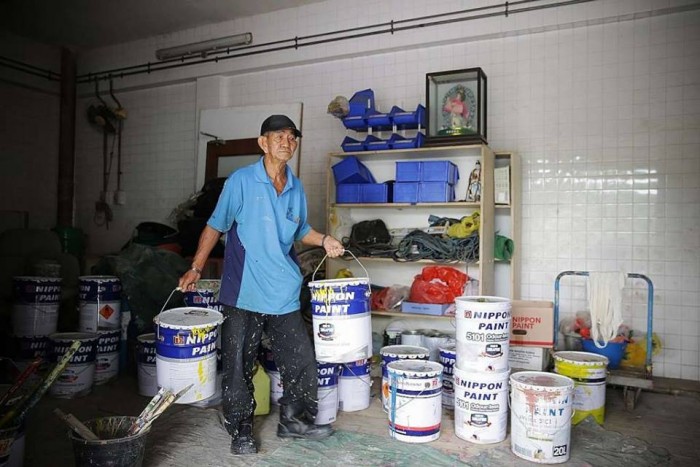 7. He has eight children, and none of them want to follow in their father’s footsteps

Mr Teo has seven daughters and one son, and all of them are working for multinational conglomerates.

He explains that this is acceptable because his job requires long hours under the hot sun and does not pay well. 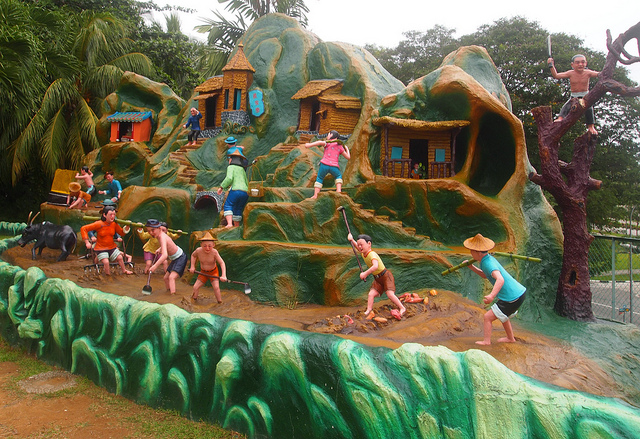 8. He does have one last apprentice though

Mr Chen seems to enjoy his time in Haw Par Villa, saying that he found happiness and satisfaction in his job under Mr Teo’s guidance in an interview given to AsiaOne in 2015.

Mr Teo doesn’t plan to retire anytime soon, and he expressed his heartfelt wishes in this statement to AsiaOne in 2015:

“My only wish is that Haw Par Villa will be well taken care of in the future.”

According to his daughter, Ms Adeline Teo, he would most likely practice golf, or spending more time at the kopitiam with his friends.

That is, if he retires.

Featured image via Facebook
With reference to BBC, AsiaOne