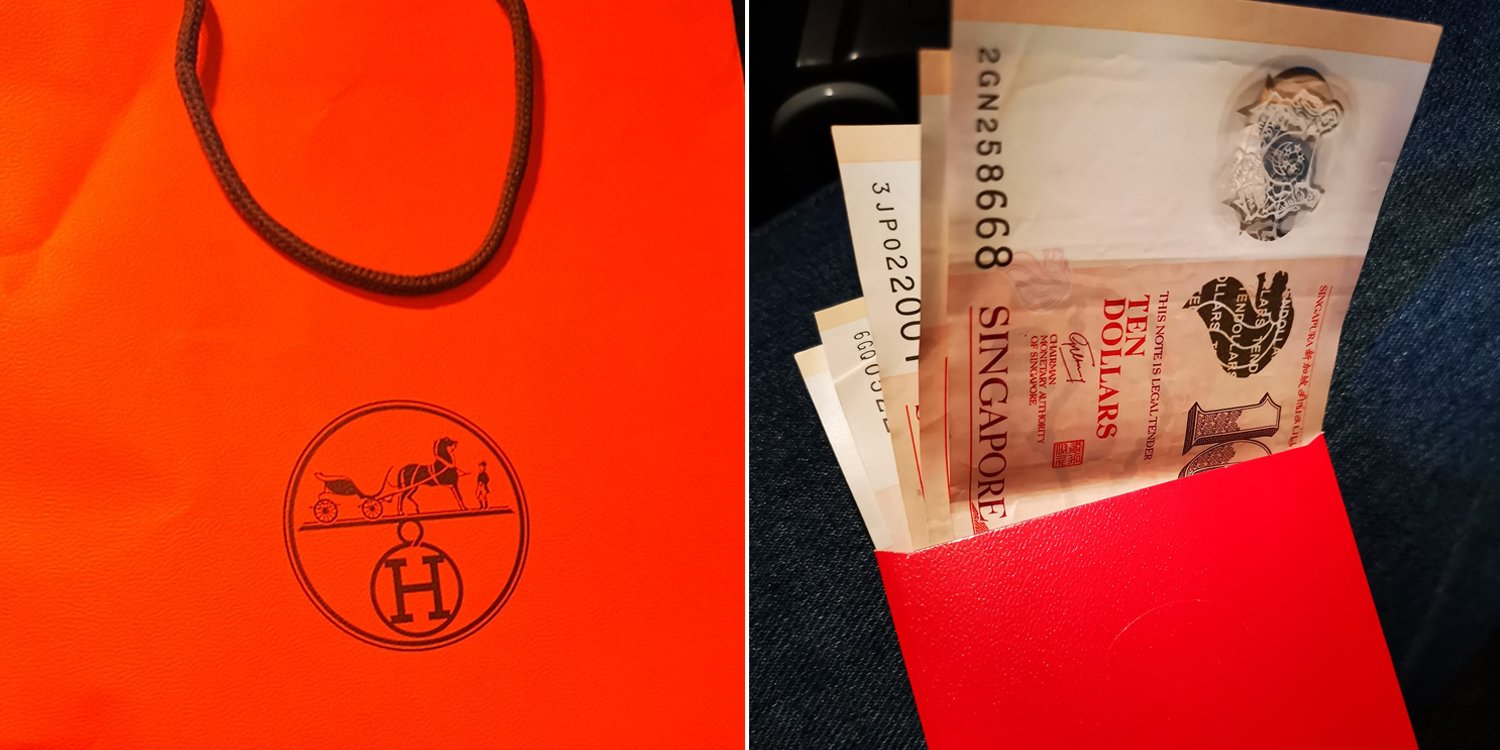 Just today, we reported about an SBS passenger who returned a fellow commuter’s laptop that he left on the bus.

Well, it turns out taxi drivers are equally honest.

On Thursday (22 Oct), a taxi driver allegedly found a Hermes shopping bag lying at the back of the vehicle. He returned the bag shortly after and even got an angbao for his efforts. The driver later took to Facebook to recount the incident. 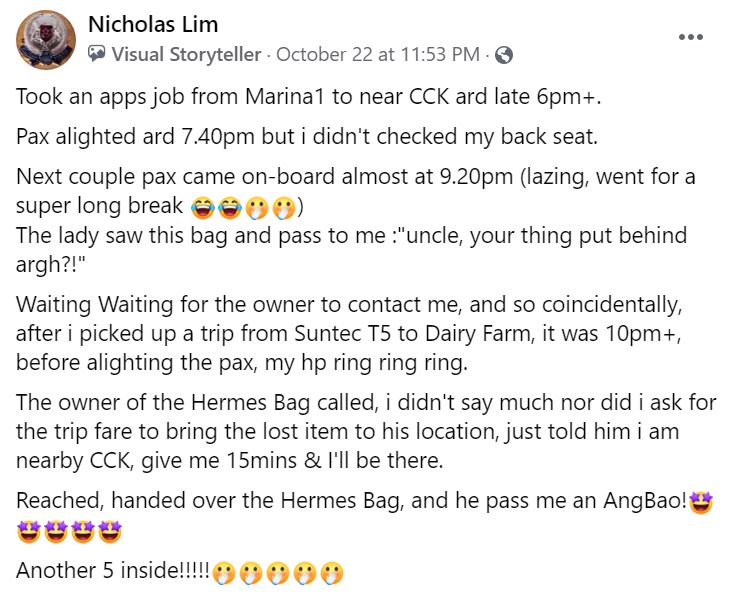 According to Mr Lim, he accepted a job from Marina 1 to Choa Chu Kang at around 6pm on Thursday (22 Oct).

He reached the destination around 1 hour later at 7.40 but did not check the back seat after the passenger had alighted.

Mr Lim then allegedly went on a 1.5-hour break and only continued driving at around 9.20pm.

However, as he picked up his next passengers – a couple – one of them notified Mr Lim about the Hermes shopping bag at the back of the car. 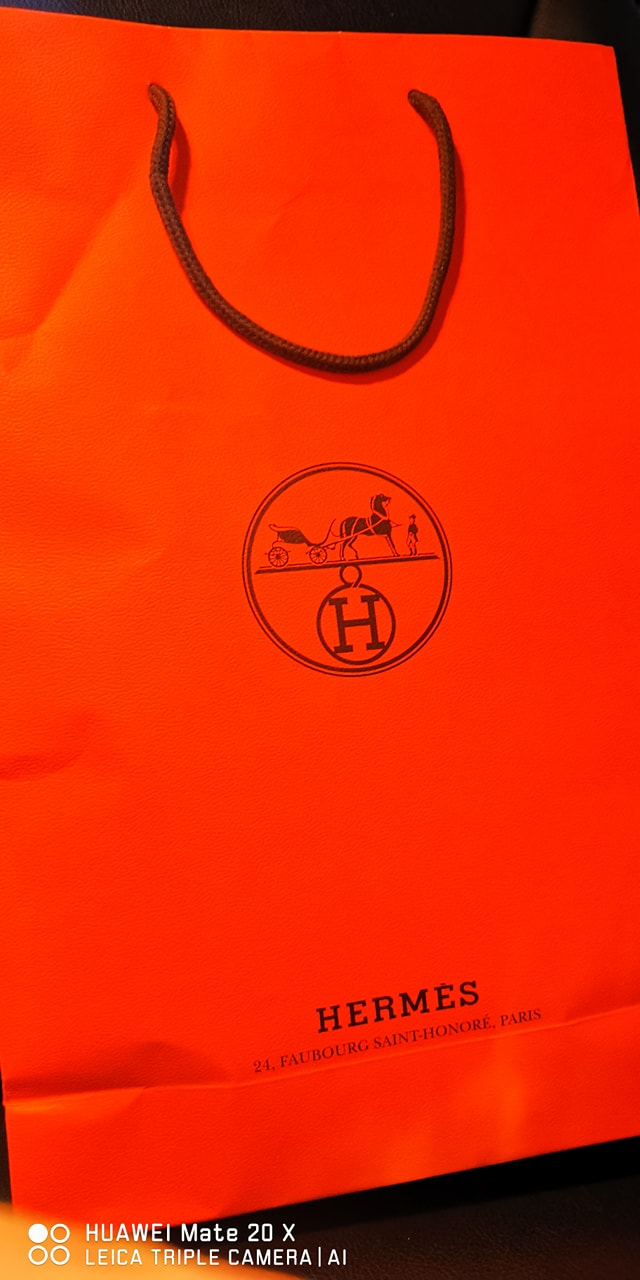 However, it wasn’t disclosed if there was another bag inside the orange paper bag.

Gets angbao for returning bag

After alighting another passenger at Dairy Farm an hour later, Mr Lim received a call from the bag’s owner.

Without hesitation, Mr Lim drove over to the owner’s place in Choa Chu Kang to return the lost bag.

As he returned the Hermes bag, the owner allegedly handed him an angbao. 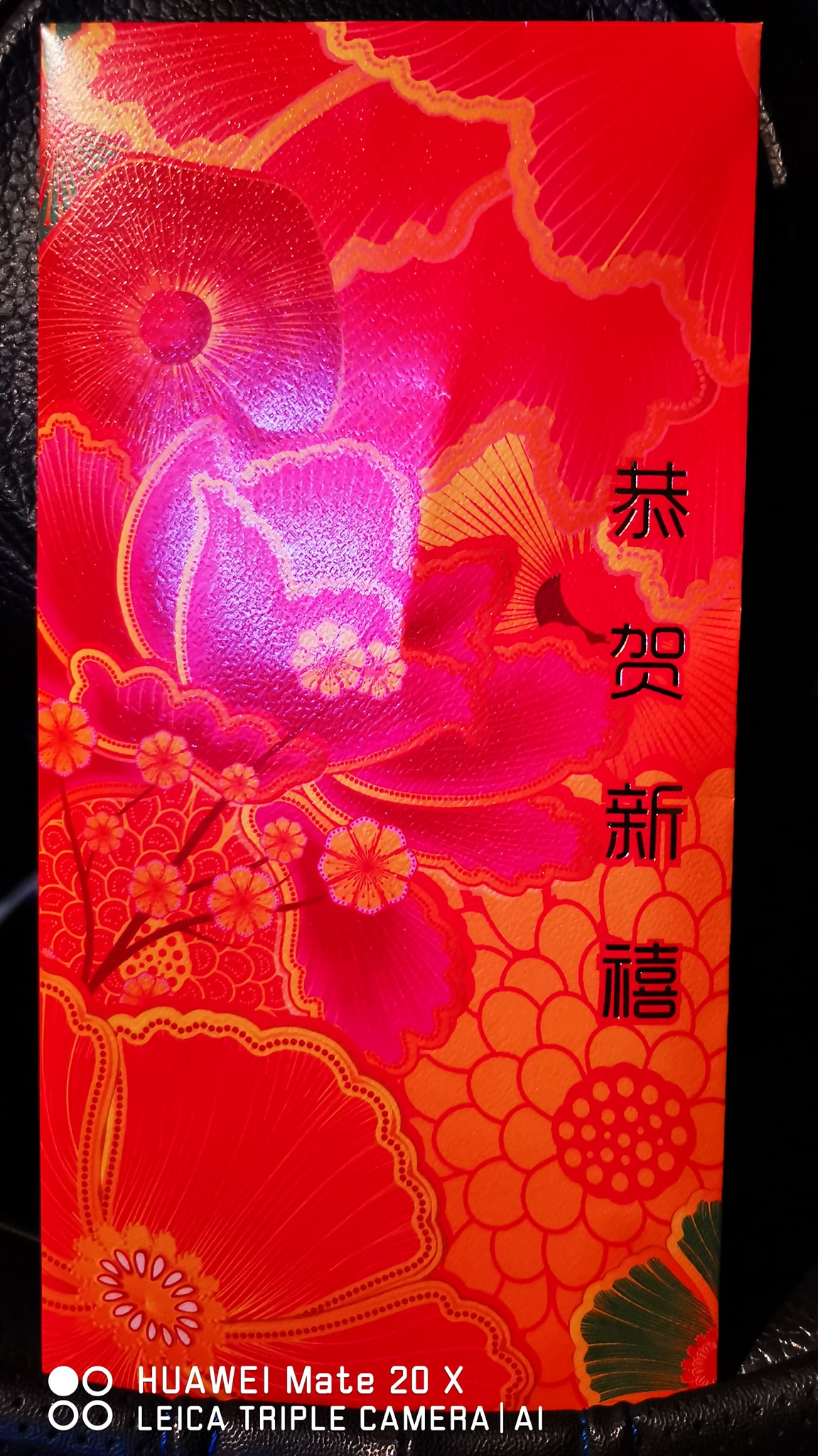 Mr Lim claims there were “another 5 inside”, suggesting that the angbao contained $100. 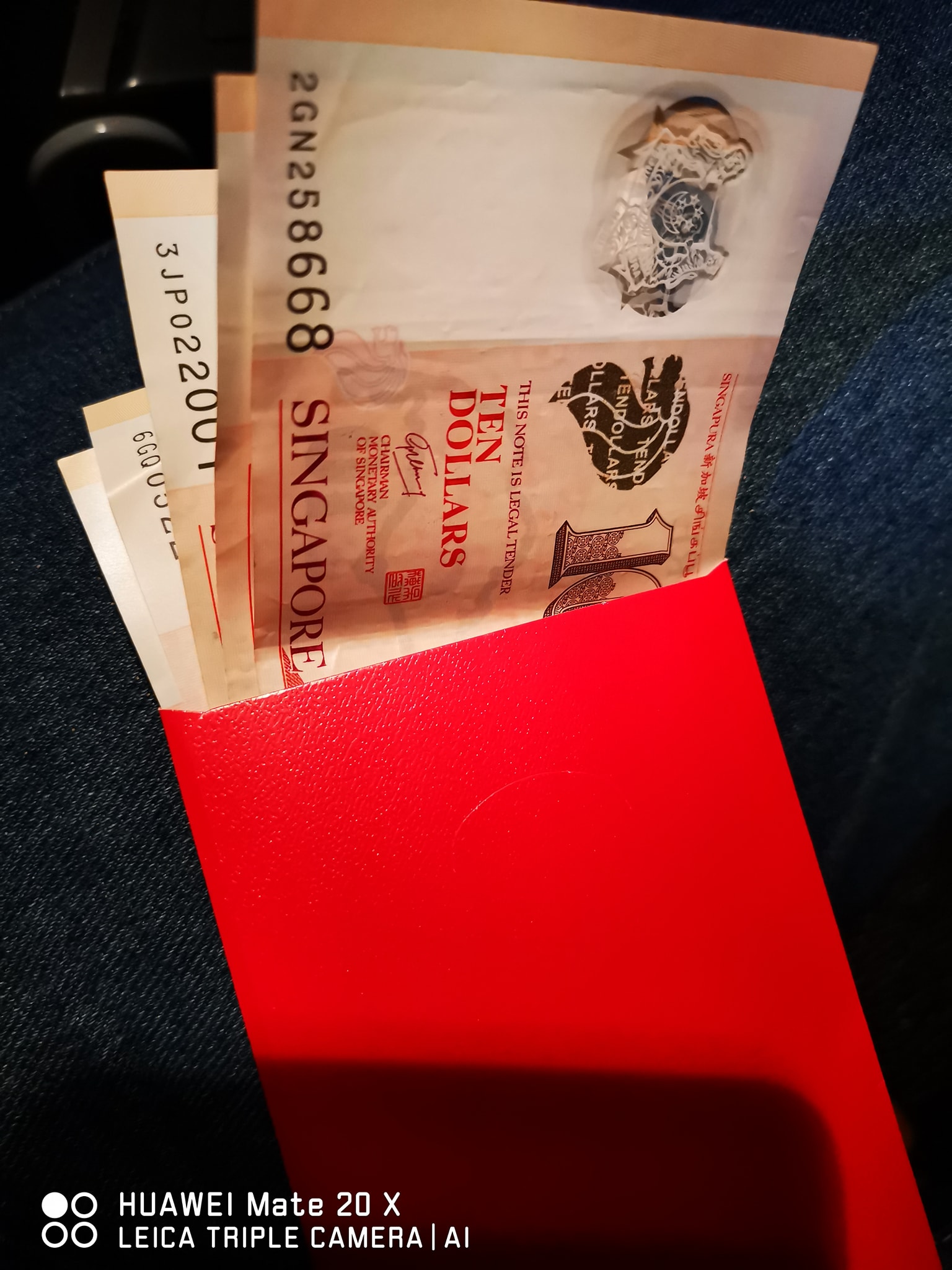 Kudos to the taxi driver

Kudos to Mr Lim for literally going the extra mile to return his passenger’s belongings.

Though it isn’t clear if there was another bag in the shopping bag, Mr Lim’s commitment to good service is still praiseworthy either way.