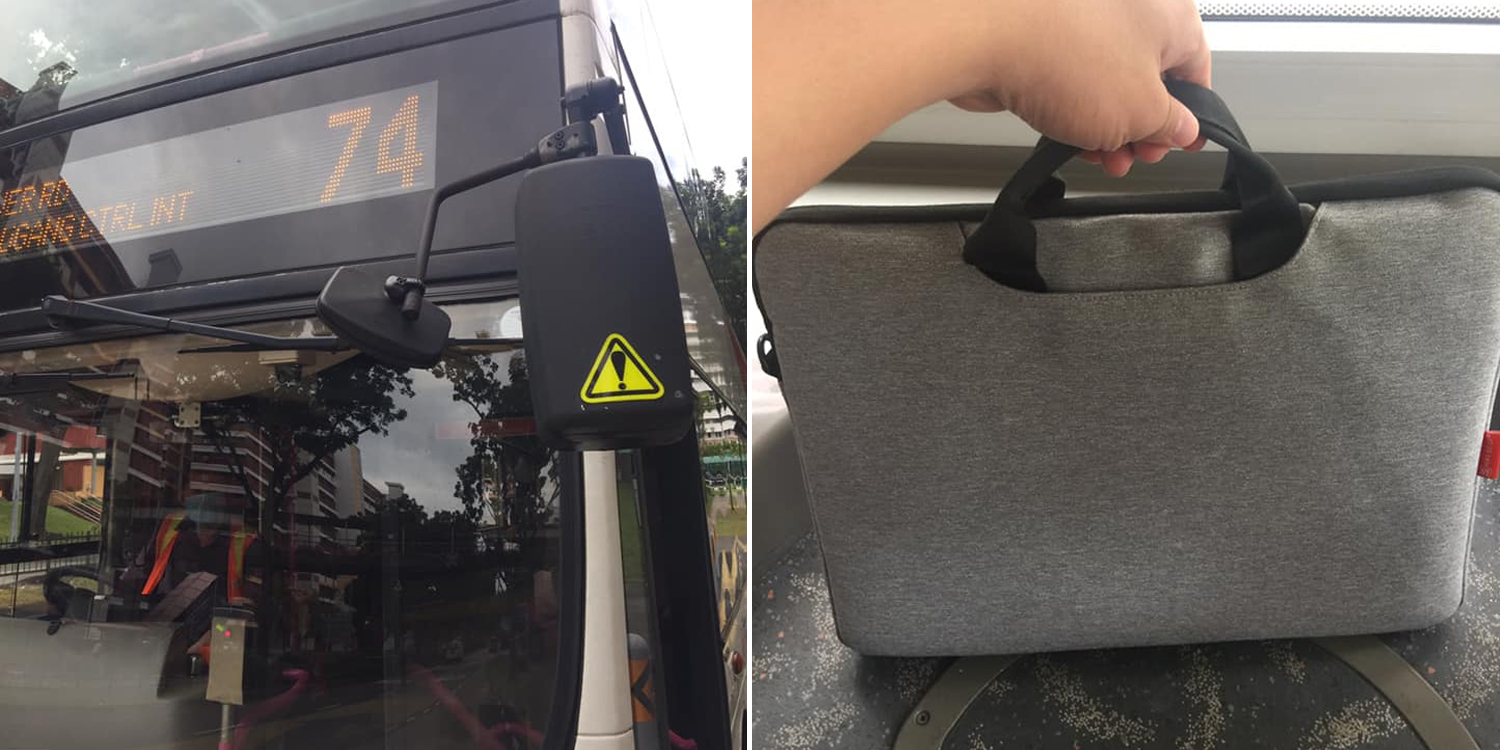 The passenger has been nominated for an award thanks to his honest actions.

Despite Singapore’s reputation as a safe country where belongings can be left in the public without fear of being stolen, not all things that go missing gets returned. 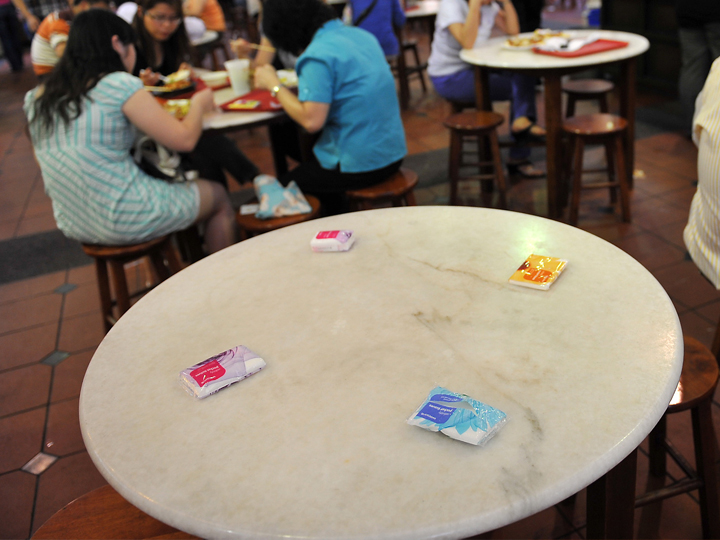 On Thursday (22 Oct), an SBS commuter left his laptop on a bus that he was on.

Thankfully, Mr Yeah – who was seated in front of the passenger – spotted the computer and promptly handed it over to the bus company, which subsequently returned the laptop to its original owner.

SBS Transit later took to Facebook to praise the honest passenger and shared that they’ll be nominating him for an award.

On Thursday (22 Oct), Mr Yeah posted in the Jobs In Singapore Facebook group that he had found a laptop on a bus that he was on. 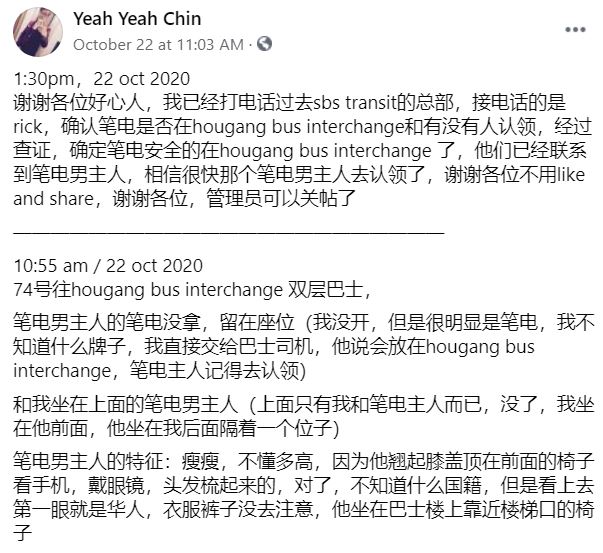 The incident apparently occured around 10.55am on the upper deck of a service number 74 bus. Mr Yeah wrote in the post that the passenger was seated behind him, and described him as a tall Chinese man.

Following his discovery, Mr Yeap promptly handed the laptop over to the bus captain who allegedly said it will be left at Hougang Bus Interchange. 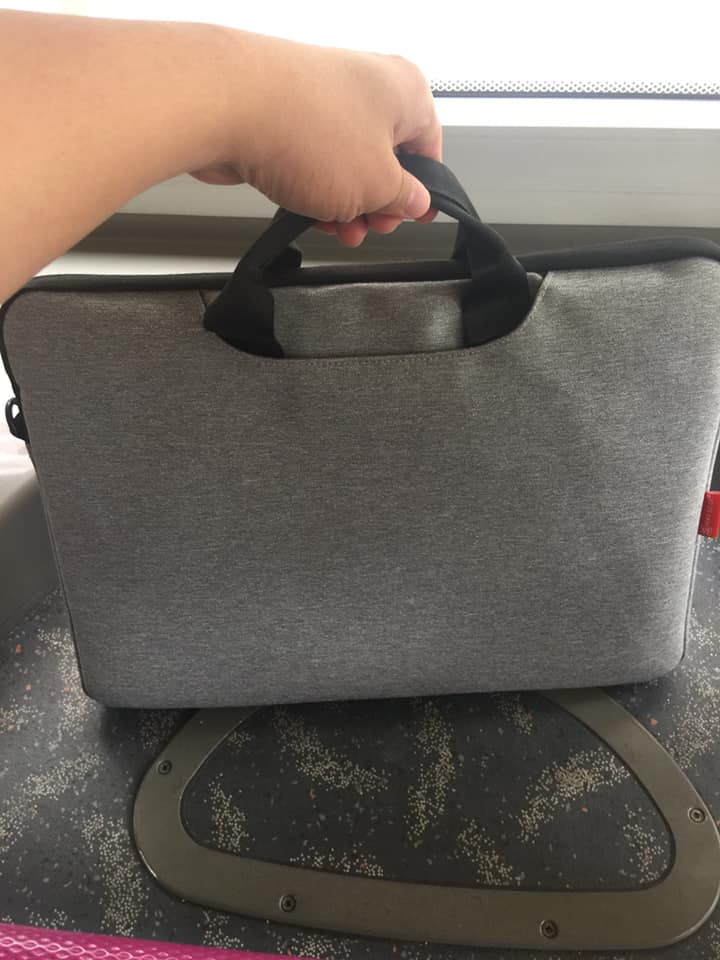 Around 2 hours later, Mr Yeah allegedly phoned the SBS Transit headquarters to verify if the laptop was indeed at the said bus interchange.

After some investigation, the phone operator confirmed the laptop’s location and even shared that they had identified and contacted the owner.

On Friday (23 Oct), SBS shared on its Facebook page that the “anxious” owner had already collected his laptop.

In light of Mr Yeap’s integrity, the transport company said they’ll be nominated him for the Caring Commuter Award — a national movement that aims to foster a kinder commuting experience for all.

Kudos to the honest commuter

Kudos to Mr Yeap for his honest actions, going out of his way to ensure that the laptop was returned to its owner.

We hope he inspires other commuters to do the same. After all, it’s only through collective effort that we can make a positive change to Singapore’s commuting experience.