Must Share News – Independent News For Singaporeans
Home Lifestyle Heroic Cat Saves Baby From Falling Down Flight Of Stairs With Its... Unlike dogs, cats are mostly known for their ‘mind your own business’ attitude. But despite their stone cold appearance, who knew these felines have heroic instincts too?

On Tuesday (5 Nov), a video shared on China Press revealed a heroic cat saving a baby from falling down the stairs in a Colombia flat.

Baby was crawling towards staircase

Initially, the cat and baby were just minding their own business in the living room of a Colombia flat.

With eyes locked onto the baby, it was as if the cat knew something bad was about to happen when the baby inched towards the staircase.

As the baby approached the steps, this superhero cat bolted towards him. It then pounced on him to stop him from tumbling down.

After which, the cat rushed in front of the baby and pushed him back to safety with its tiny paws. This is probably the cutest thing you’ll see all week.

The baby, startled by the cat’s sudden appearance then sat back on the ground.

Even after the baby sat on its bum, the kitty continued keeping a close eye on him. 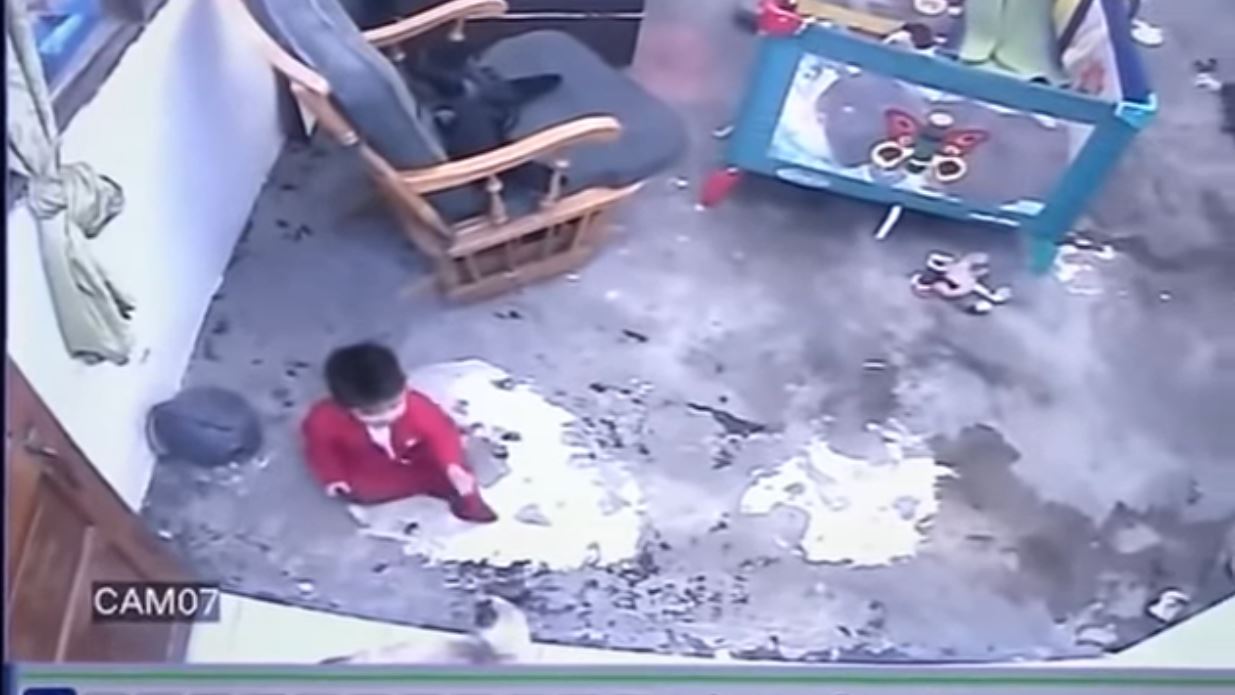 Here’s a picture of the adorable superhero cat. 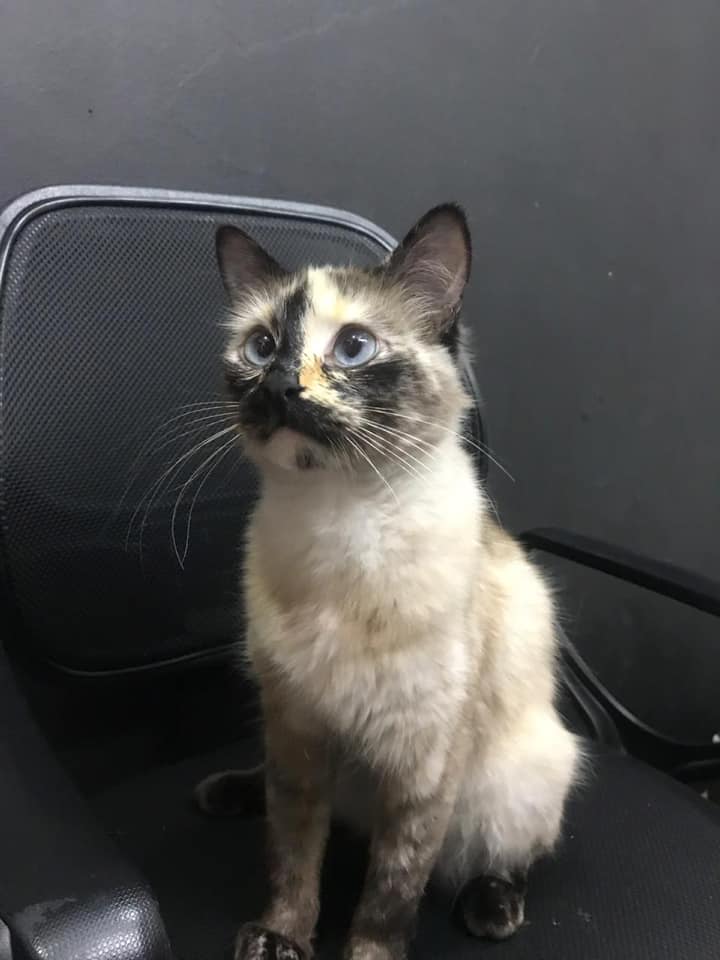 Here’s the flight of stairs the baby was saved from. Yikes, what a tumble it would have been. 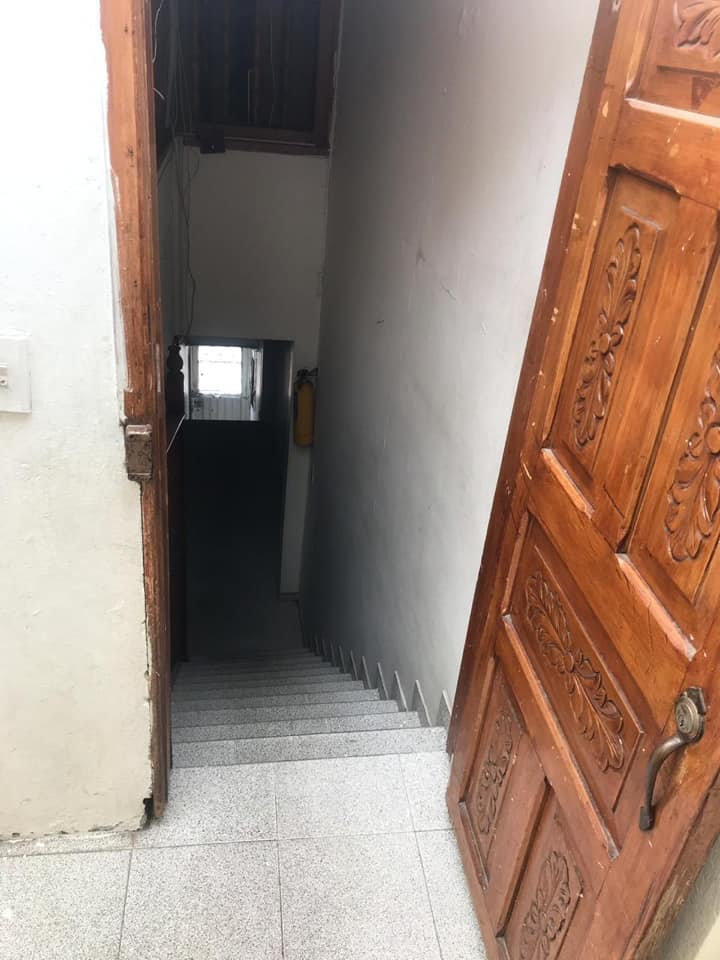 Cat, if you can read this, great job! Now, go catch that pesky rat in the backyard.