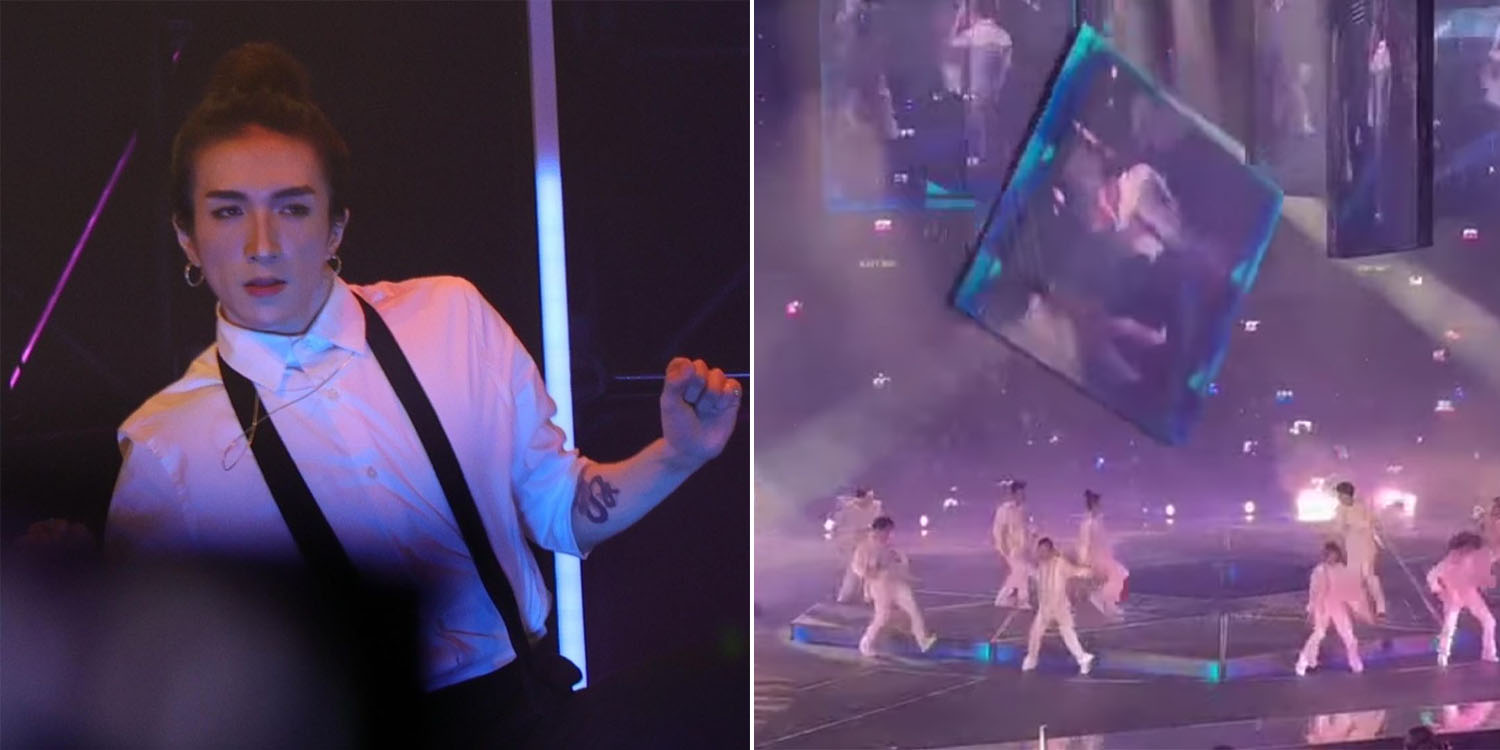 HK Mirror Concert Dancer Has Undergone 3 Operations, May Be Hospitalised For 9 Months

Since then, the 27-year-old has been in intensive care and had undergone three operations.

In an update on Sunday (14 Aug), South China Morning Post (SCMP) reports that the dancer is looking at at least nine months in the hospital.

Even after he is discharged, he is likely to need considerable help in his daily life.

Since the incident on 28 Jul, Lee has been in intensive care and had undergone three surgeries. 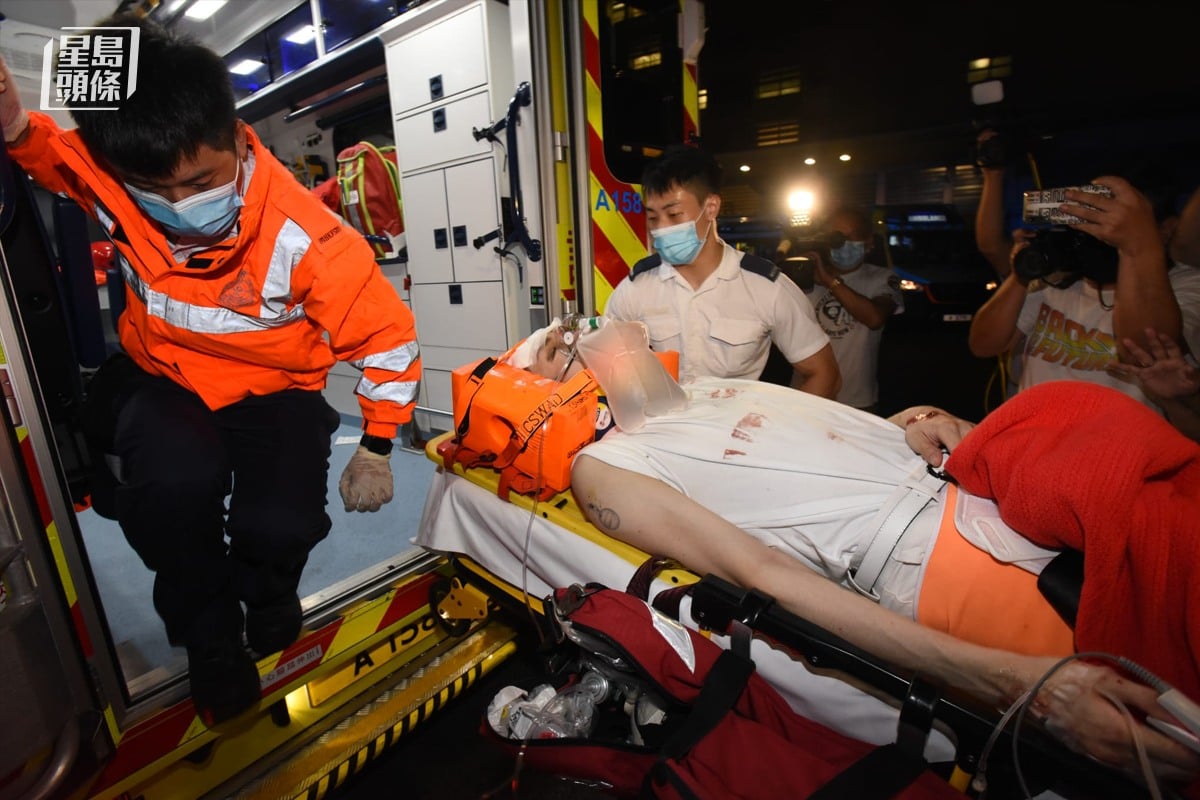 This reportedly includes a two-part neck surgery to decompress and stabilise two sections of his cervical spine and a tracheotomy surgery to create an artificial airway to aid his breathing.

The trachea operation has led to Lee temporarily losing his ability to speak. He is currently on a ventilator, reported SCMP.

Last week, he underwent an assessment to determine the extent of his injuries and recovery prospects.

Lee faces the possibility of being paralysed from the neck down as a result of the injuries sustained.

Will need help with daily life

Lee’s recovery journey is also expected to be a long one. The 27-year-old will need to remain in the hospital for at least nine months.

After discharge, it is likely that he will need considerable help with his daily life. SCMP revealed that Lee injured three spine vertebrae. As of now, it appears that his spinal cord at the C3 and C4 vertebrae was “completely damaged”.

Speaking about such cases, president-elect of the Hong Kong College of Orthopaedic Surgeons Dr Law said it would take two to three weeks after surgery to determine the seriousness of spinal injuries.

He went on to add that C3 and C4 spinal cord injury patients would likely only retain mobility in their shoulders.

Such patients would be hampered in their ability to breathe, control excretion, move, and feel their limbs.

On 7 Aug, Lee’s father, Reverend Derek Lee Shing-lam said treatments are being carried out according to the progress and assessment of the medical team.

Lee’s parents, who live in Canada, returned to Hong Kong after the dancer’s accident.

Reverend Lee thanked the medical team for taking care of his son as well as Lee’s girlfriend for caring for and accompanying him.

He shared that his son has now found a way to communicate with people.

Another dancer, 29-year-old Chang Tsz-fung was also injured in the accident and hospitalised. He was discharged on 7 Aug.

All the best on his recovery journey

It’s hard to fathom how a freak accident led to Lee going from dancing on a huge concert stage to lying on a hospital bed within such a short period of time.

His recovery journey, both mentally and physically, will likely be a long and gruelling one.

MS News wishes him strength as he continues on his recovery journey ahead.