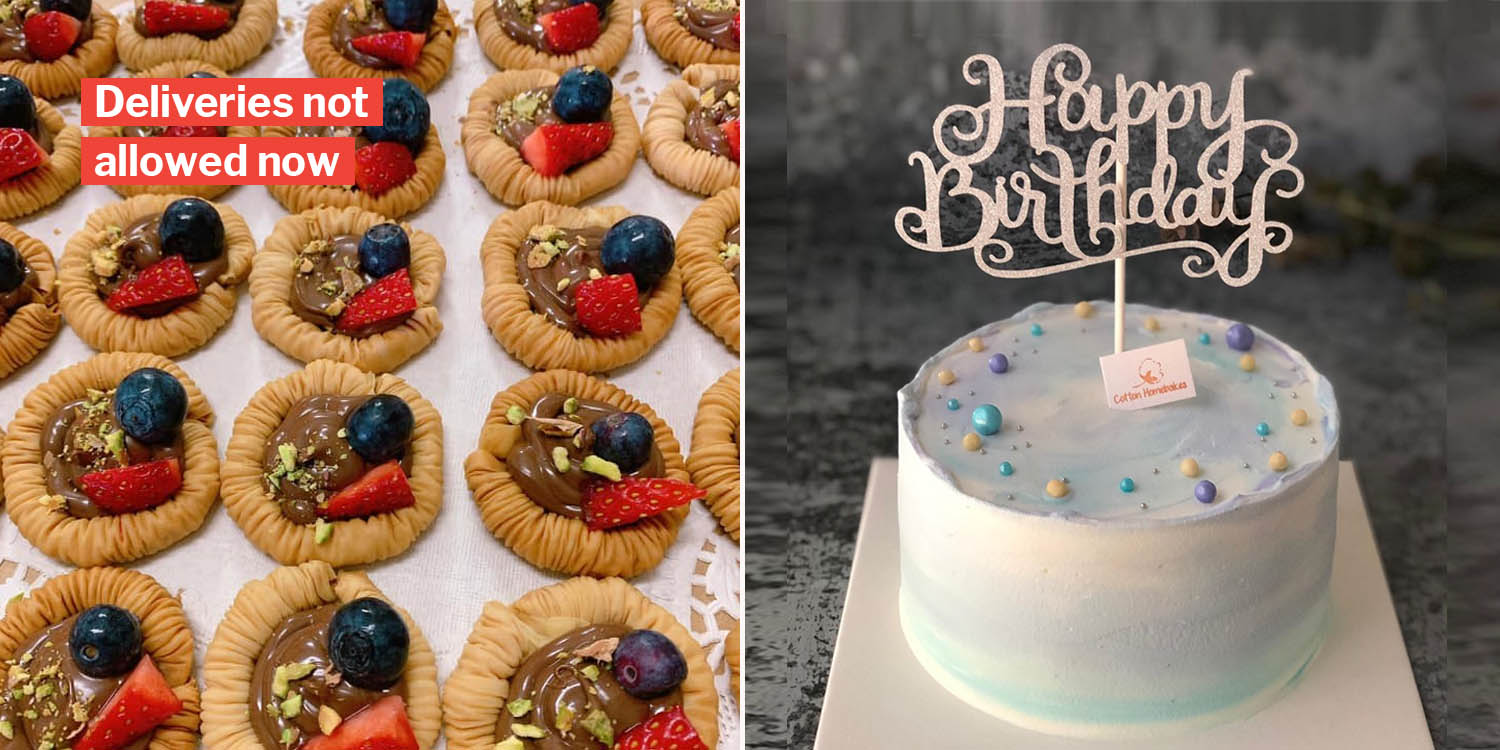 Home-baked goods may make a comeback.

Last week, home bakers had to cease their operations as tightened ‘Circuit Breaker’ measures no longer allowed them to operate. 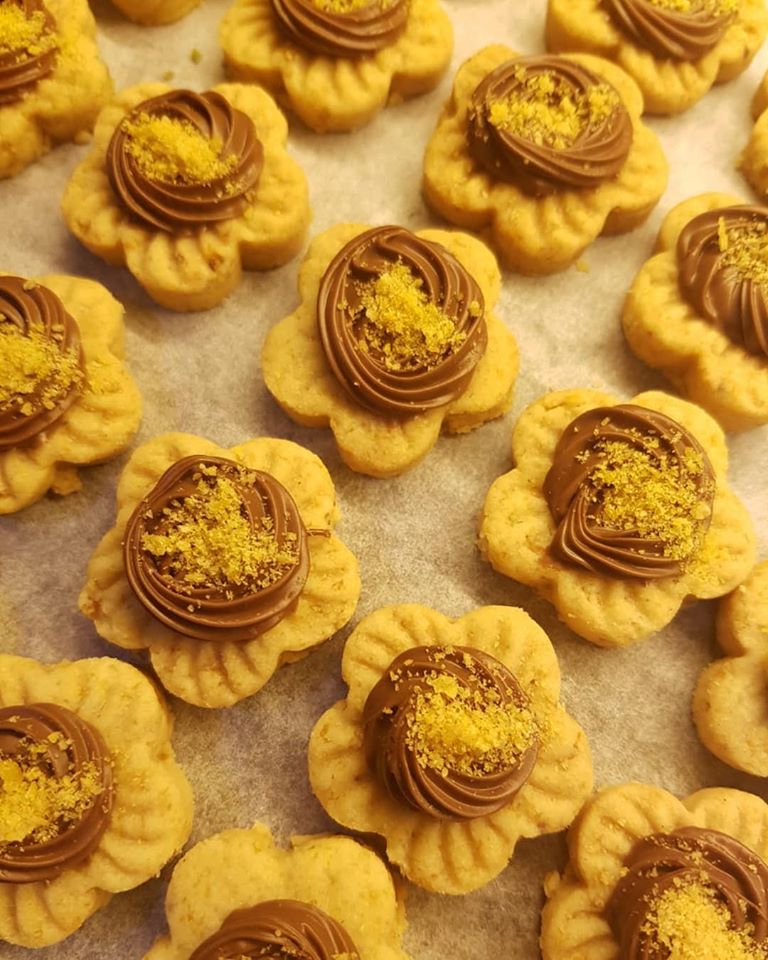 However, Minister for National Development Lawrence Wong mentioned yesterday (26 Apr) in a press conference that the ban may be lifted if community cases fall, reported The Straits Times (ST).

Home bakers may be allowed to operate

Home business owners aren’t allowed to leave their homes to deliver goods, nor should they use any third-party delivery services or have their customers pick up the goods. 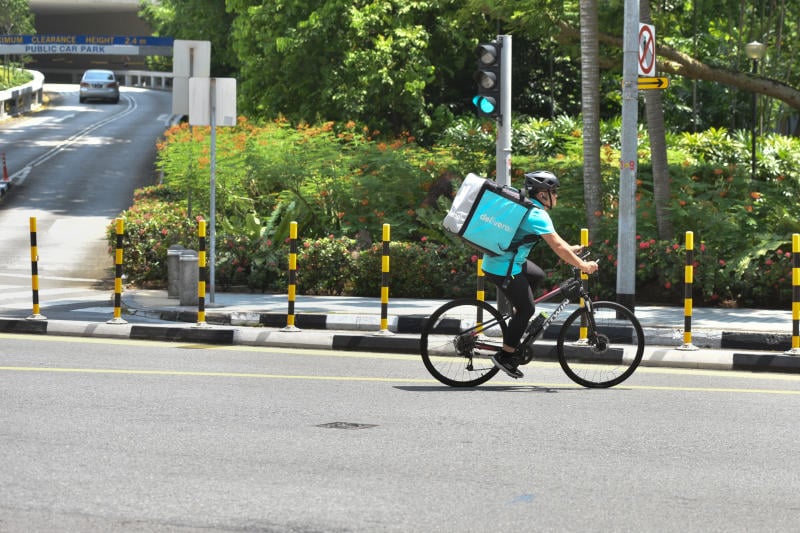 This means that home bakers won’t be able to deliver their baked goods until the end of the ‘Circuit Breaker’, or when the measures are relaxed — whichever comes first.

Hari Raya is usually a peak season for home bakers, especially those in the Muslim community. Sadly, things are different this year.

Home bakers were initially uncertain about whether they were still allowed to operate, which caused confusion as they scrambled to get their orders in check, wrote ST. Some of them told customers that already paid that the goods could only be delivered after the ‘Circuit Breaker’. Others even had to cancel orders.

This led to a loss in income for many of these home bakers, with some losing up to half of their monthly income.

Though the average number of community cases had fallen from 31 to 21 new cases daily, this number still needs to fall even further before some of the measures can be relaxed.

The tightened measures – especially the loss of bubble tea – aren’t the easiest to deal with, but we’ll survive and emerge stronger.