The former had put up a notice saying that if users weren’t happy about the bill, they should go down to Legislative Council personally and demand answers. The notice also stated the address of the building where the protests were going to be held. 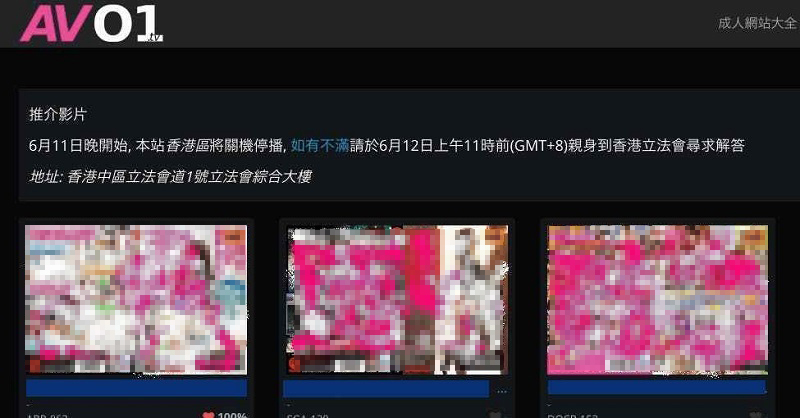 The latter, ThisAV, put up a notice that was more emotionally-charged. The site called the extradition bill a matter of life and death, and urged users to join in the protests. 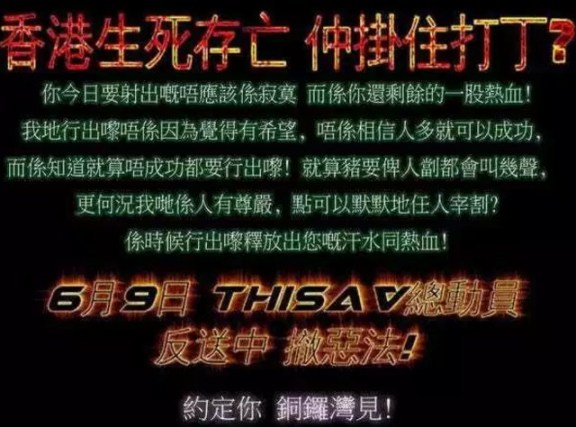 All the proceeds from the magazine were then donated to the student protesters at the square. 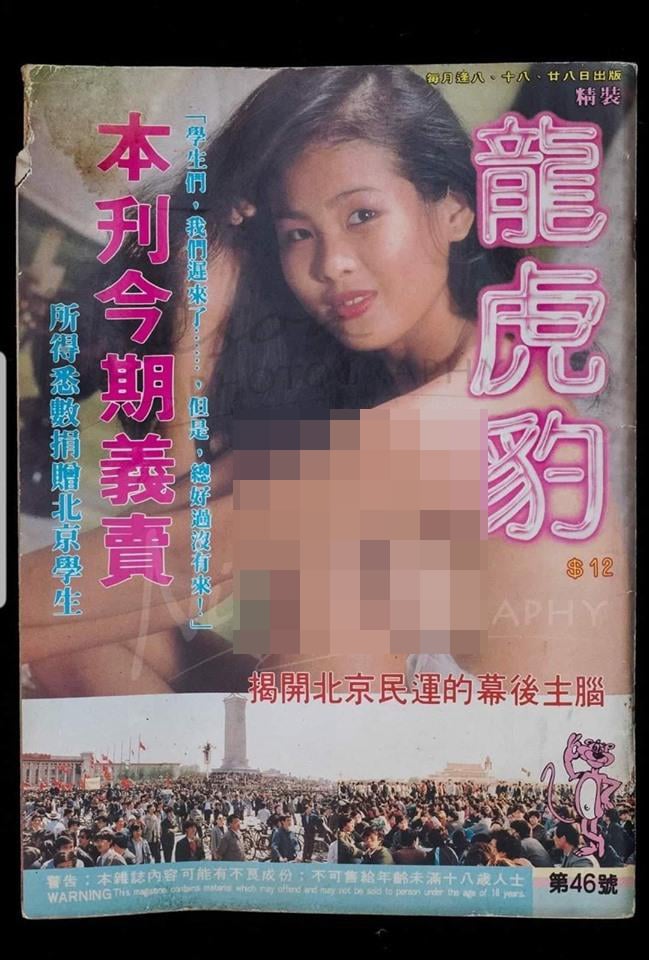 According to NextShark, both AV01 and TheAV are back up and running. So good news for the protesters who desperately need a break from the shouting and clamouring?

Though chances are, they probably will continue raising their banners and calling for a permanent shelving of the bill.