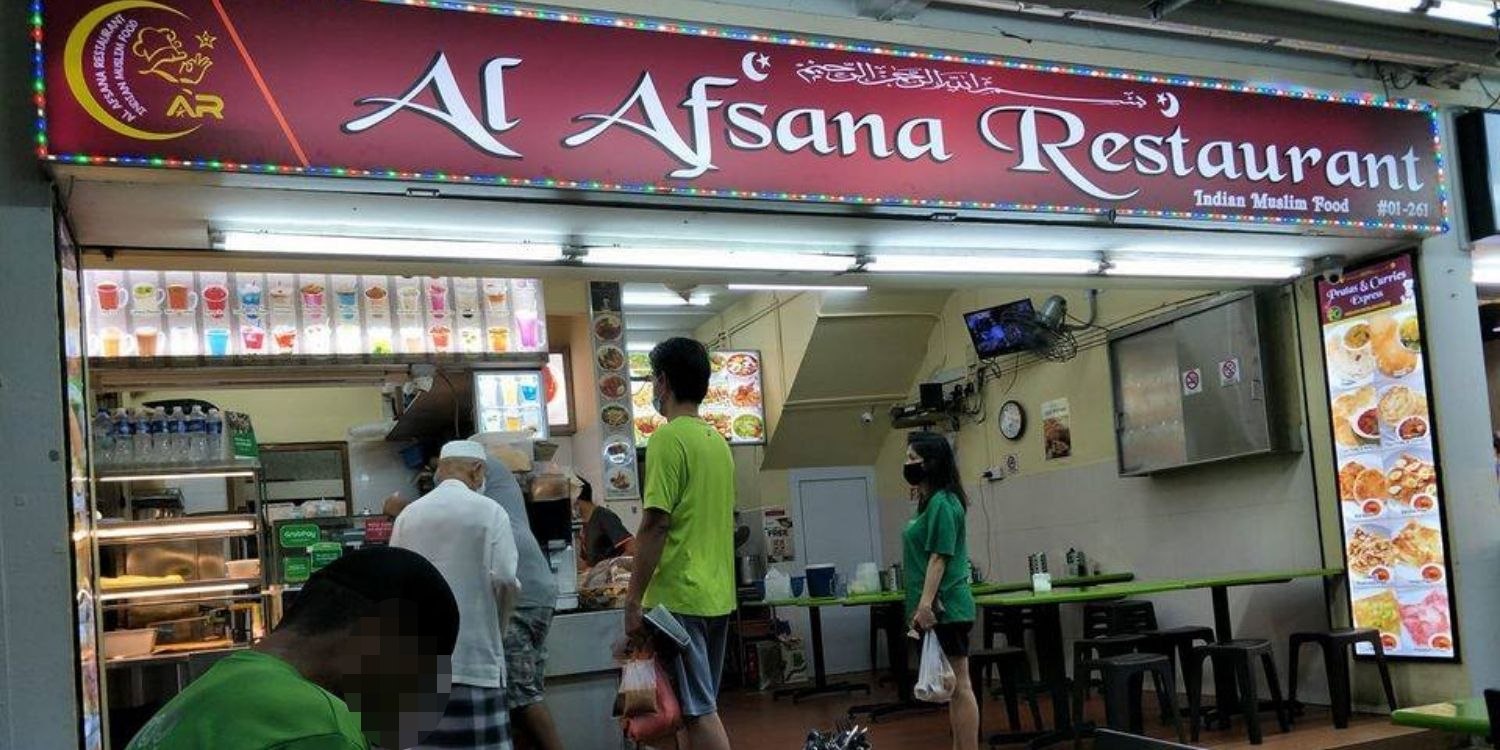 When looking for food, Muslim Singaporeans often look out for either a halal certification or indication of a stall being Muslim-owned.

For a long time, patrons of Al-Afsana Restaurant in Hougang assumed it was halal because of the name, as well as Quranic verses on display. 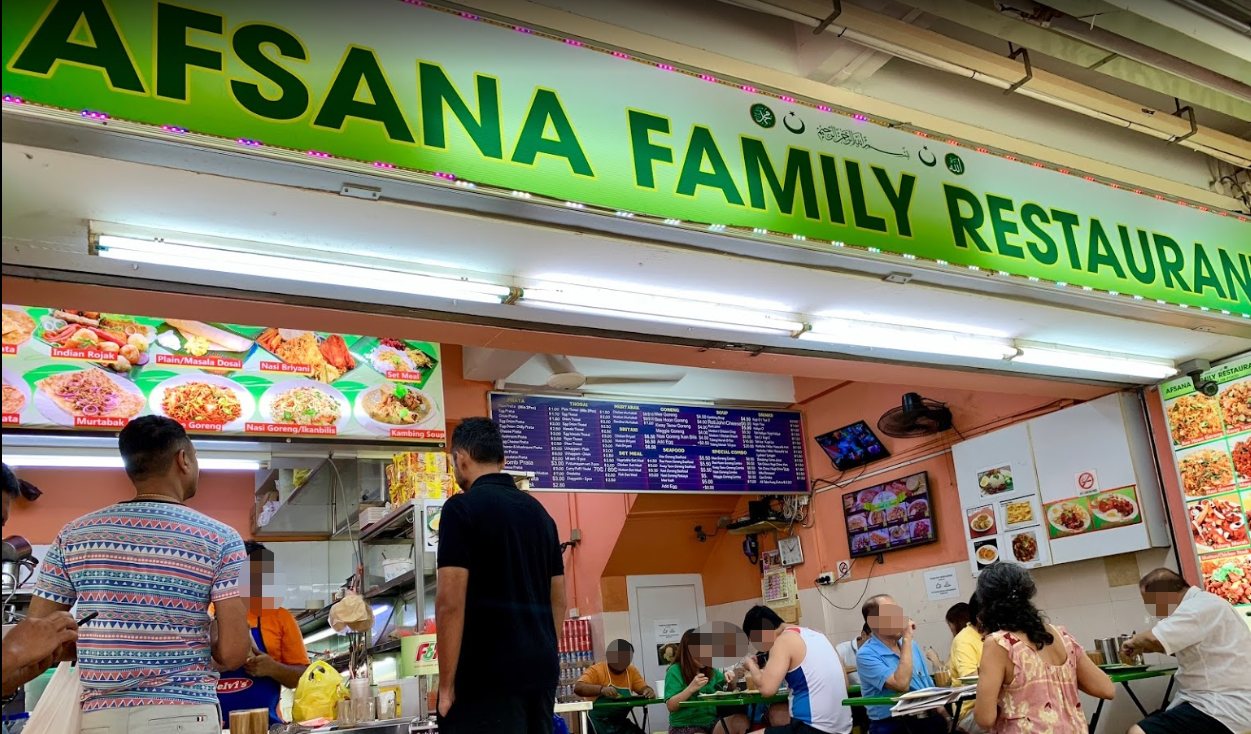 But when doubts arose recently, the official clarification from the Islamic Religious Council of Singapore (MUIS) shocked many.

Most Muslim-owned stalls carry distinct signages of Arabic-sounding or Malay names with Quranic verses on display.

In place of a MUIS halal certification, these symbols are usually enough to convince Muslim customers that the food is safe for consumption.

For those who abide by religious rulings especially, it’s a serious matter.

So when popular local blog thehalalfoodblog revealed the underlying truth about Al-Afsana restaurant, many netizens were in shock. 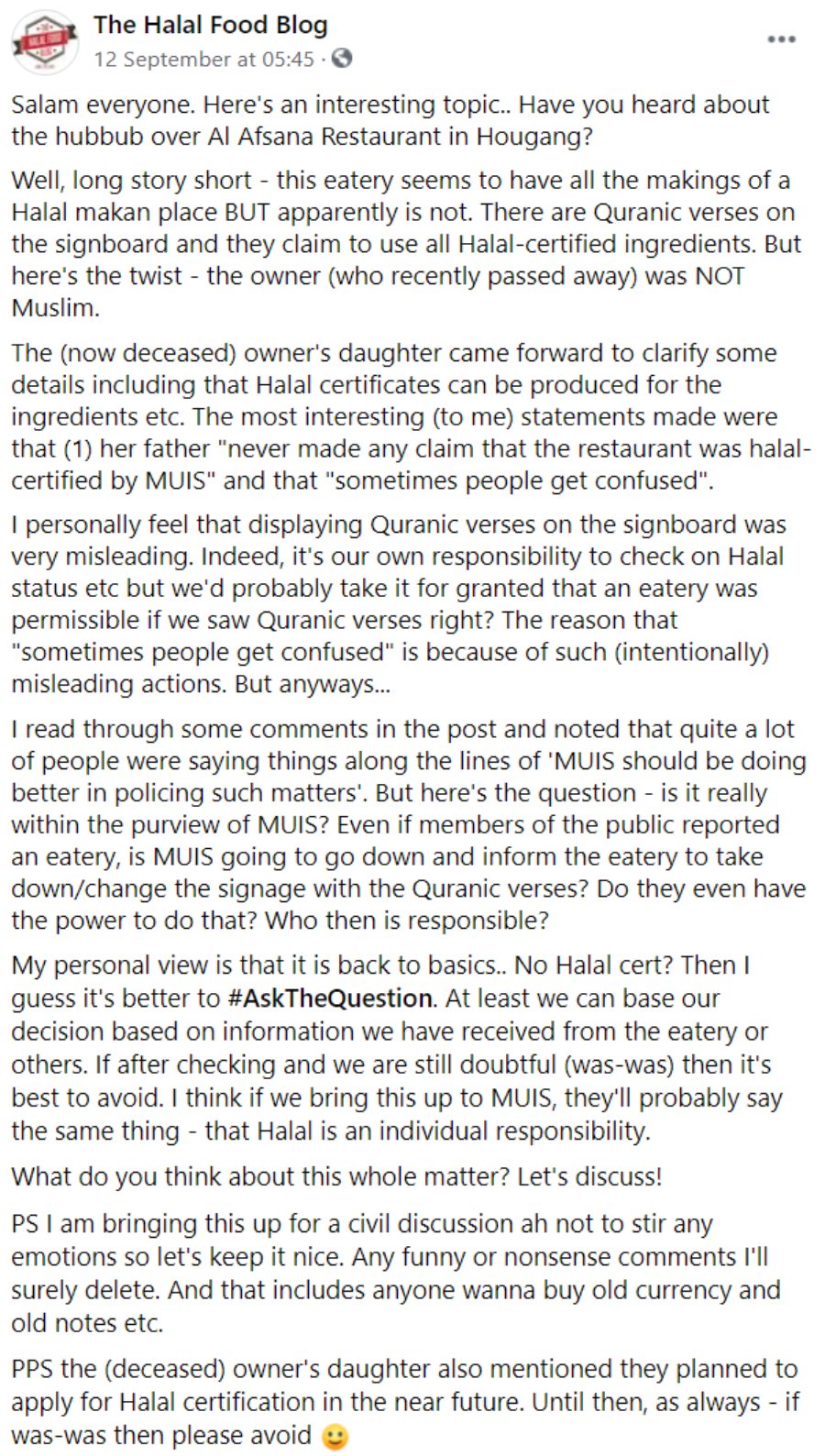 While the current owner explained that they use halal-certified ingredients, the writers felt that it still didn’t justify other aspects of the eatery.

The current signboard, for instance, claims it sells “Indian Muslim Food” and has a Quranic verse on top. 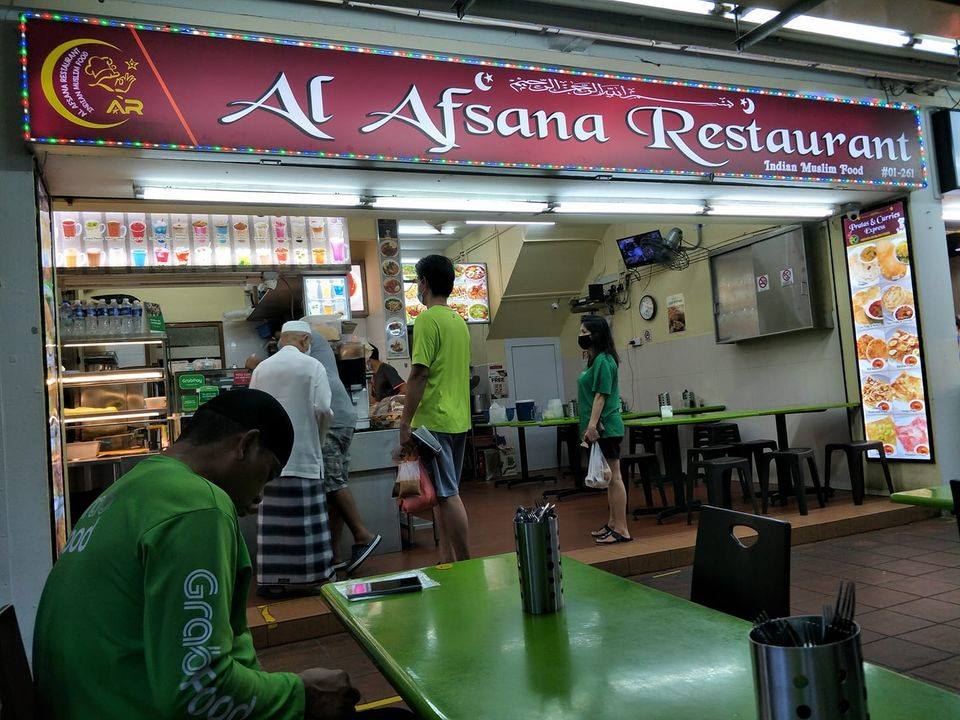 To the layman, the eatery looks like a regular Indian Muslim restaurant.

Though the owner did admit to thehalalfoodblog that they never claimed to be MUIS halal-certified, the above aspects of the restaurant may have led to customers’ confusion.

Thankfully, MUIS stepped in to clear all queries via halalSG on Twitter on 14 Sep. Neither is it in the process of obtaining a halal certification.

As a further precaution, the owner will be changing the restaurant’s name and removing all Quranic verses.

Following the commotion, MUIS advises all Muslims to be more discerning, “as food consumption is a personal responsibility”.

Especially in uncertain situations like these, it’s up to the individual to clarify if they’re unsure.

Let’s hope food sellers will also be more responsible, to avoid such confusion.