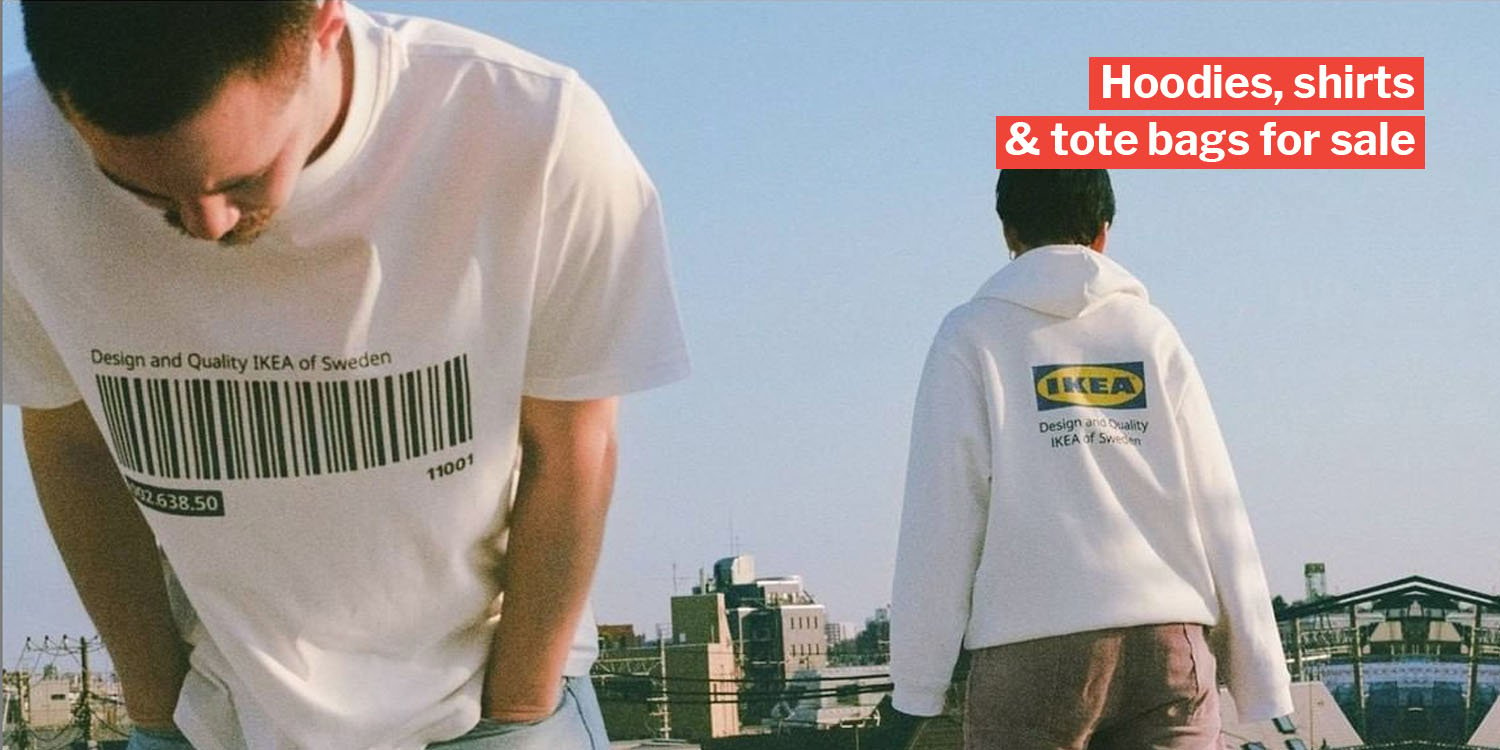 We’ve all been guilty of spending hours roaming the halls of IKEA, mesmerised at the beautiful bedrooms and furniture we wish we had.

And of course, to indulge in some IKEA meatballs.

If you can’t get enough of IKEA, you’re in luck. The Swedish retailer is enchanting us once again, launching its very own minimalist street style clothing line. 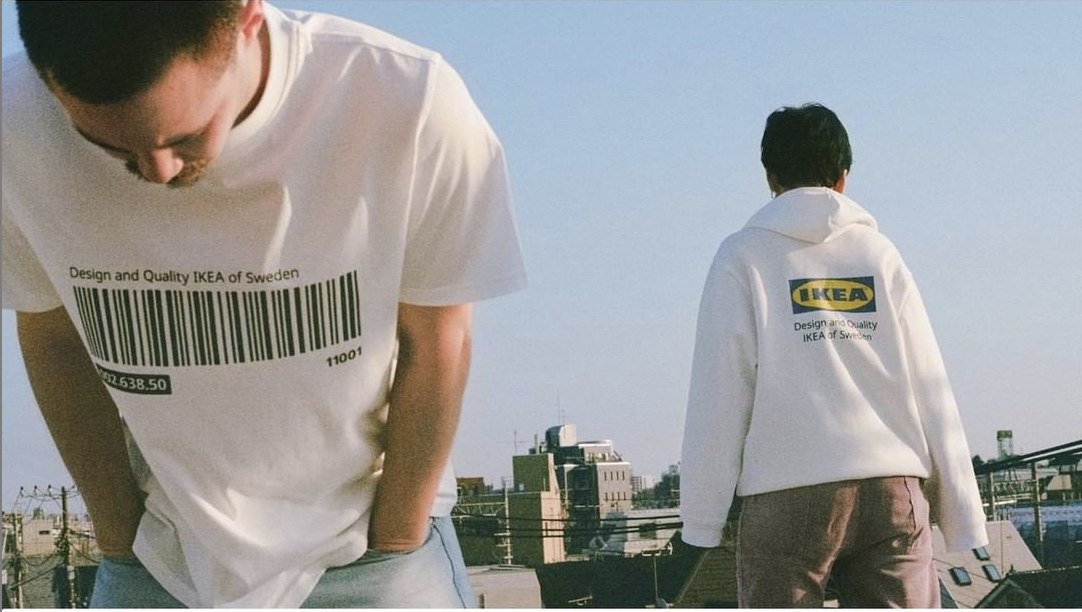 The new clothing line is dubbed the ‘EFTERTRÄDA’ Collection.

There are 10 items are in the collection, including a t-shirt, hoodie, tote bag and water bottle. It’s the result of a collaboration between IKEA Sweden and IKEA Japan, and inspired by the people of Tokyo. The clean, minimalist style IKEA has adopted for its very first merchandise line should greatly appeal to fans of its furniture and household items.

Just look at this tote bag. 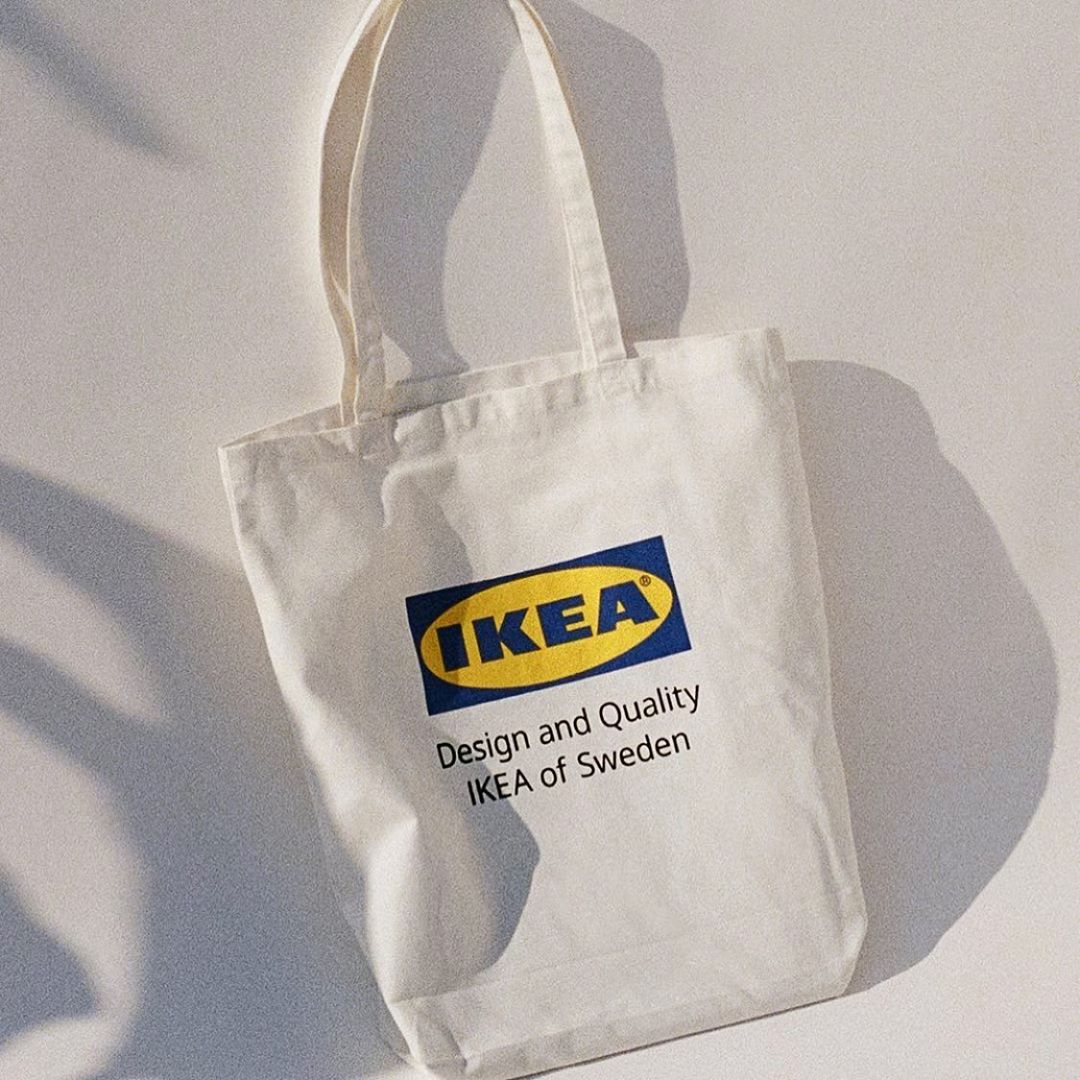 The items in the collection mostly come in white, accented by IKEA’s signature blue and yellow logo.

The words “Design and Quality IKEA of Sweden” also appears below the motif. BILLY barcode is the constant

Many of the items also share a special feature — a barcode and model number of IKEA’s popular basic BILLY bookcase. 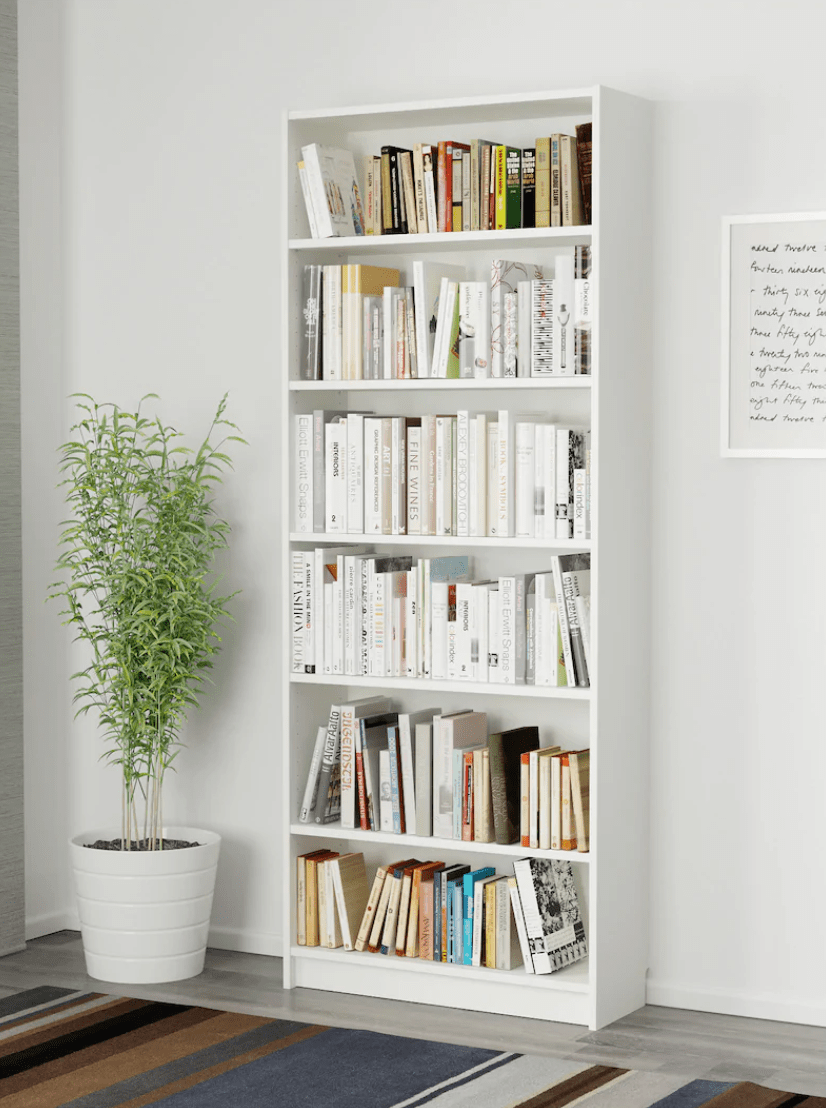 Take for example this hoodie, which has the tribute at front and centre. 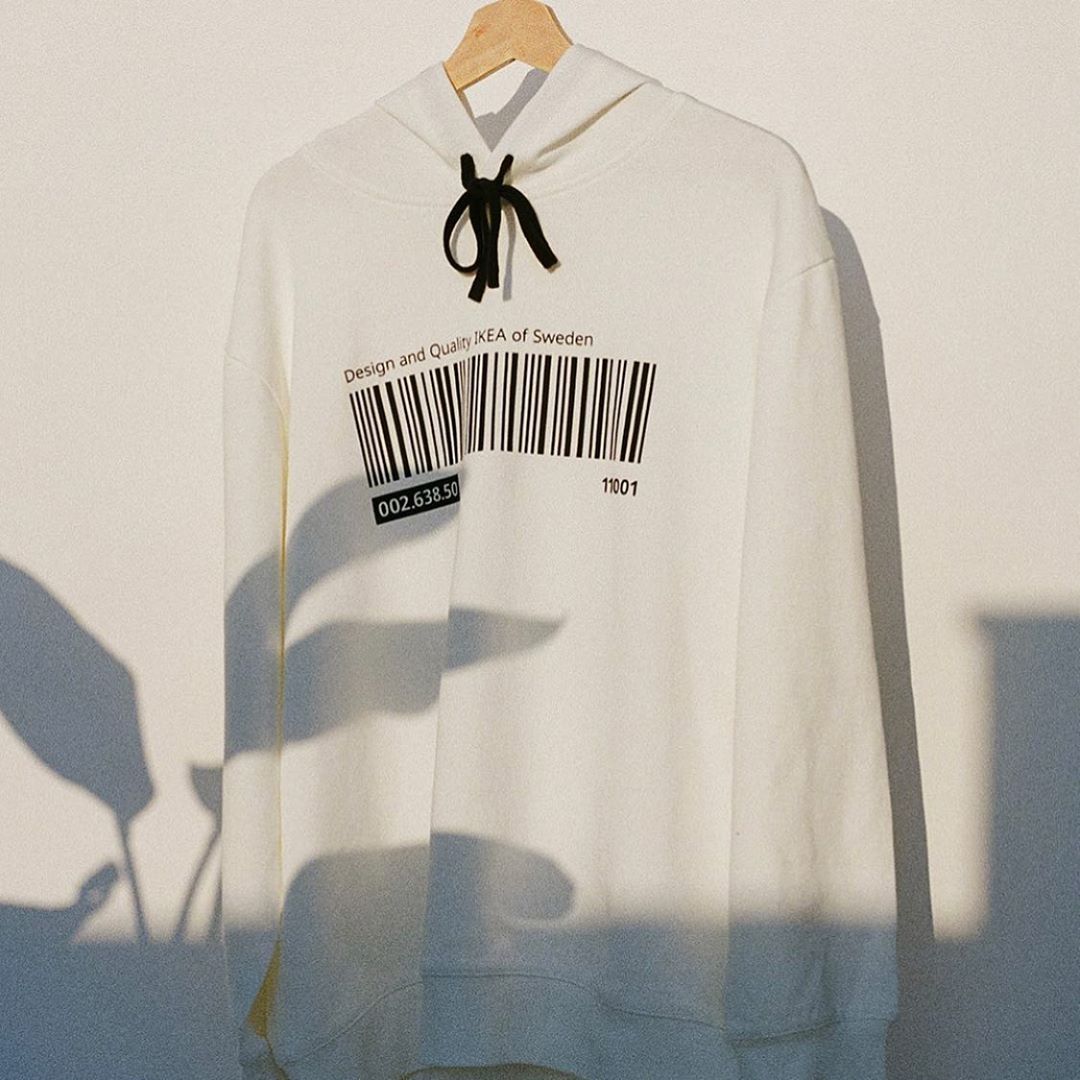 It has never gone out of style since its launch in 1979.

According to IKEA, it’s estimated that 1 BILLY bookcase is sold every 5 seconds somewhere in the world.

It doesn’t get more iconic than that.

This collection will be sold at IKEA’s new store in Harajuku, Tokyo – so it might be a while before we can get to buy it from the physical store, thanks to Covid-19 travel restrictions.

But if you’re still looking to get your hands on the apparel, fret not, it will be available on IKEA Japan’s website on 31 Jul.

Prices have yet to be revealed, but we are crossing our fingers that it won’t burn a hole in our wallets. Much more than a furniture brand

IKEA has evolved to become much more than just a furniture store, now that its brand covers such a wide range of products. The rapidly expanding flat-pack furniture store dabbling into apparel is a welcome surprise.

As ‘EFTERTRÄDA’ in Swedish also directly translates to “succeed” or “supersede”, IKEA is perhaps hinting that its new apparel line might just supersede the furniture that they it’s usually known for.

What do you think of IKEA’s new apparel line? Let us know in the comments below.

Dry Weather Of Up To 34°C Expected Till End-Jan, Prepare For A Warm CNY