Must Share News – Independent News For Singaporeans
Home News Latest News IKEA S’pore Recalls Travel Mugs ‘Cause You Might Swallow Too Much Plastic... 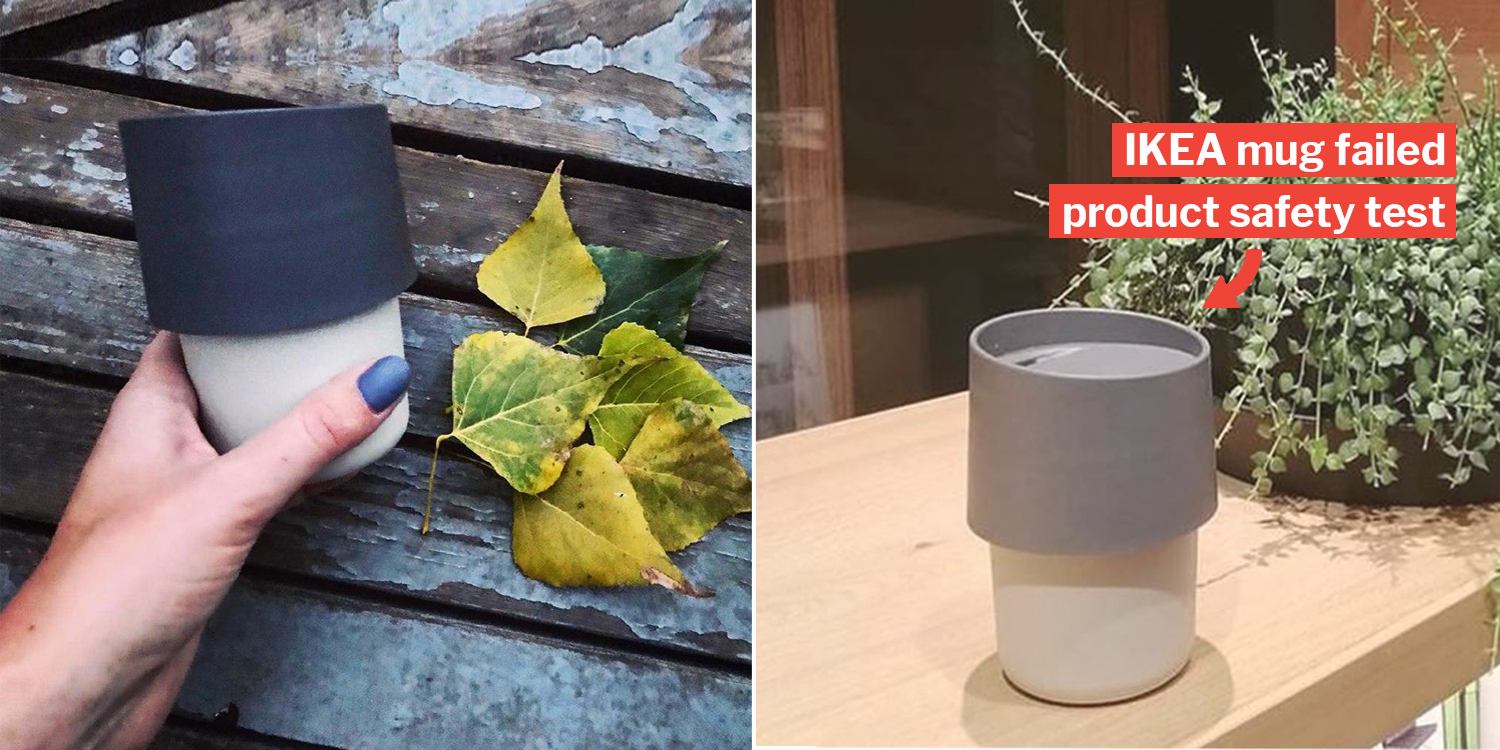 IKEA Recalls TROLIGTVIS Mugs With “Made In India” Markings

IKEA is many Singaporean’s one-stop shop for lifestyle products, from furniture to light bulbs and even CNY goods. 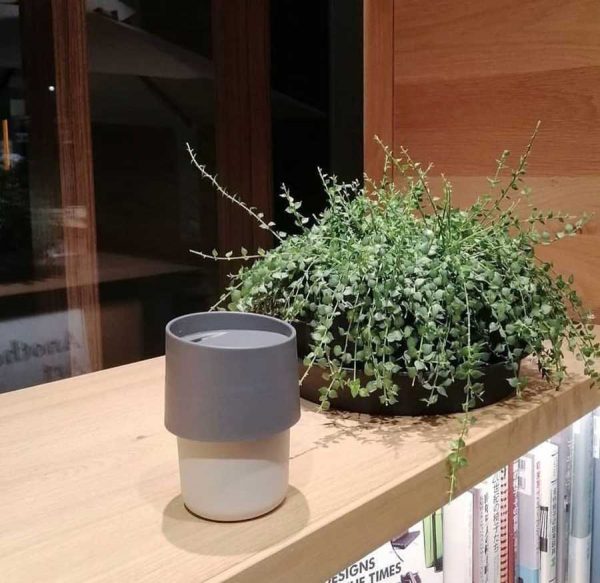 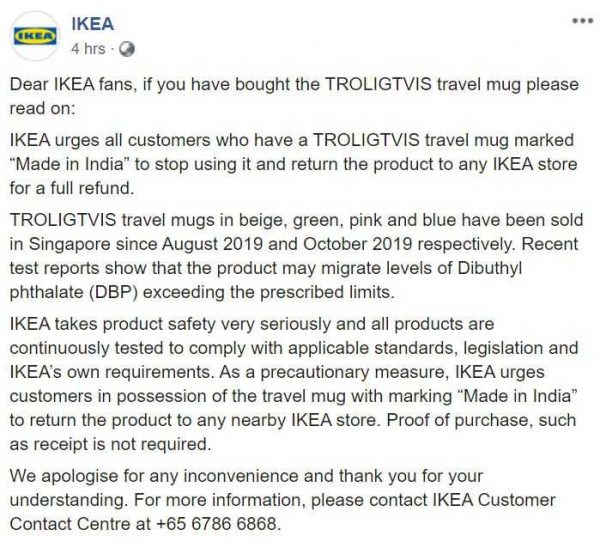 Recalled IKEA mugs have “Made in India” engraving

According to IKEA, the affected mugs in beige have been sold in Singapore since Aug 2019. Other colours like green, pink, and blue were sold from Oct 2019. 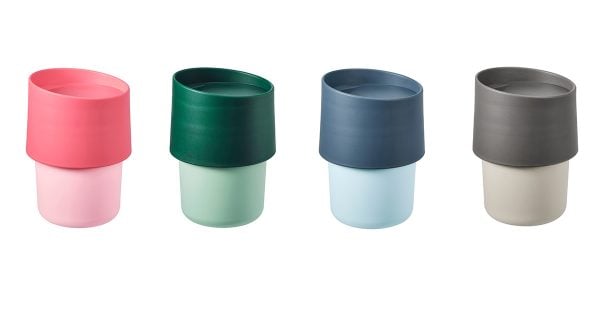 The affected IKEA mugs reportedly have a “Made in India” markings at the bottom. 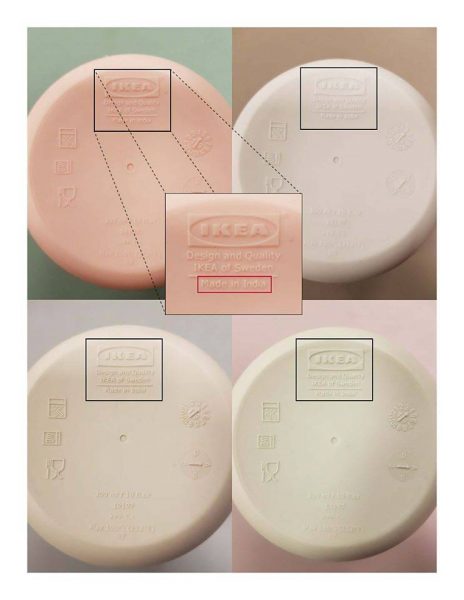 The Swedish manufacturer advises users with the affected products to stop using them and to return the mugs to IKEA stores for a full refund.

Customers need not provide proof of purchase to enjoy the refund.

Substance may cause reproductive effects in animals

IKEA also cautioned that the affected mugs may contain “migrate” or transferable amounts of Dibuthyl phthalate (DBP) that exceed the prescribed levels. 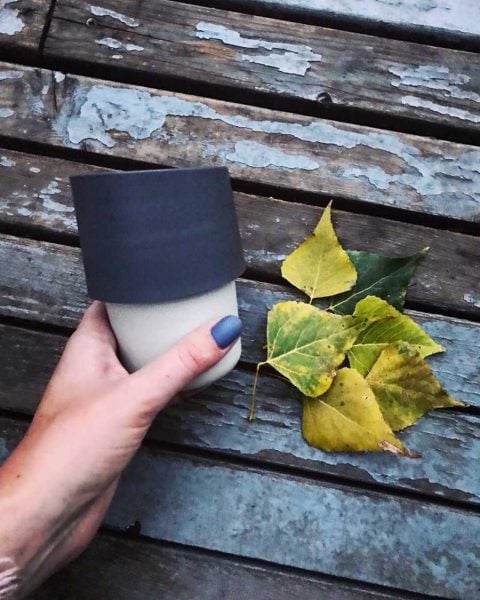 Due to its low toxicity, many companies use DBP as a plastic softener

While not much information is known about the effects of DBP on humans, studies show that the substance is known to cause “developmental and reproductive effects” on animals when consumed.

Similar cups in Taiwan had DBP 5 times the permitted level

Last November, Taiwan’s food administration high levels of DBP up to 5 times the permitted level in the same mug. 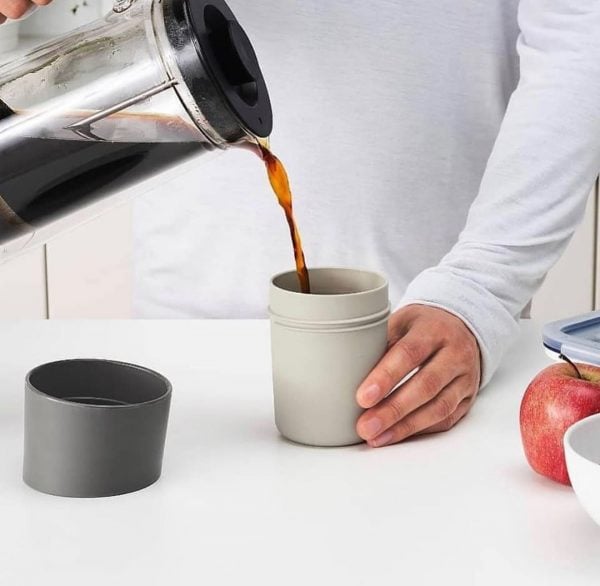 The substance is also banned in the manufacturing of toys and childcare items in Canada as it is known to “enhance the capacity of other chemicals to cause genetic mutation”, according to this study.

Head down to an IKEA store for a refund

If you own one of these mugs or know someone who does, head down to one of the 2 IKEA stores in Singapore for a refund.