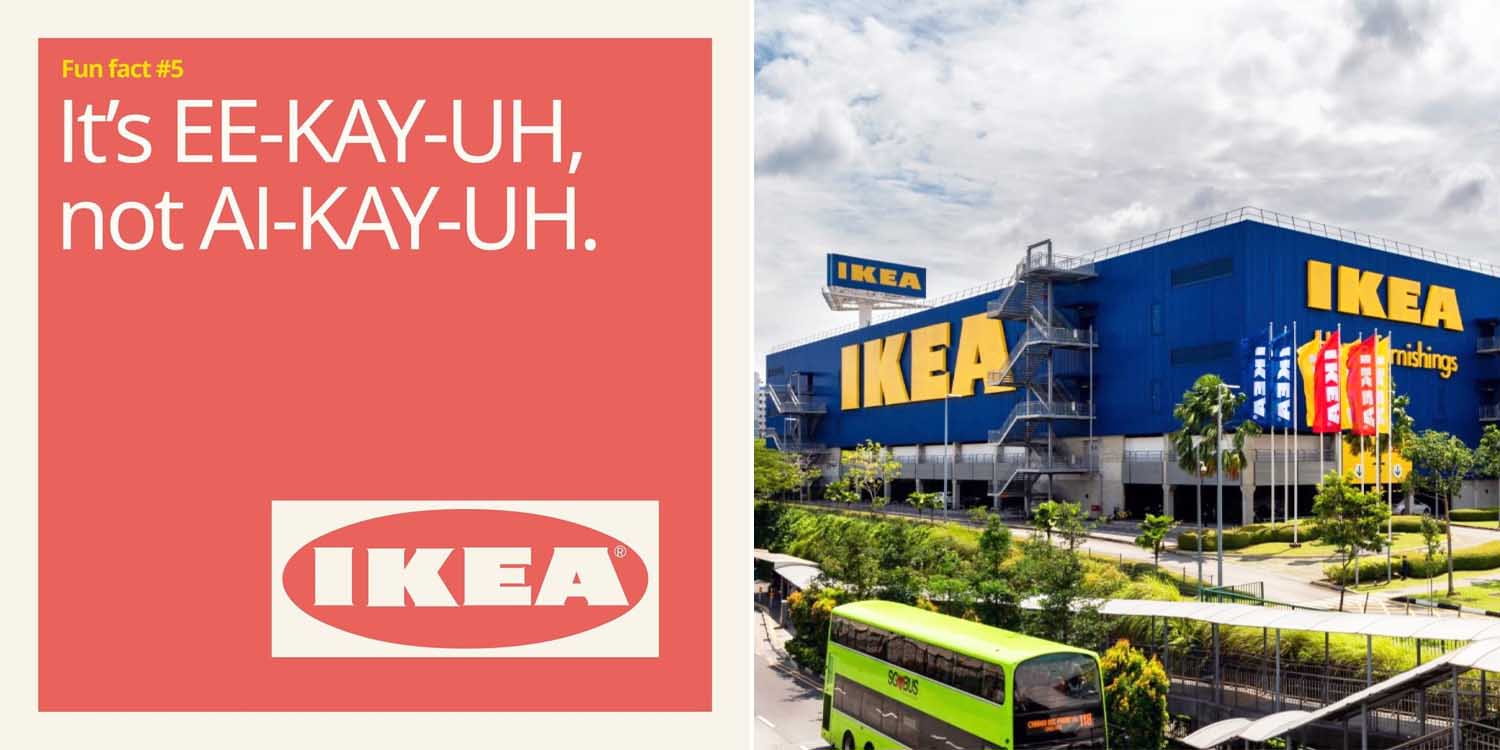 IKEA Sets The Record Straight That It Is Pronounced “Ee-Kay-Uh”, Not “Ai-Kay-Uh”

“Ee-kia”, “ee-kay-uh”, or “ai-kay-uh”, most Singaporeans will have had that debate at least once in their lifetime.

Well, for their Tampines outlet’s 15th anniversary, IKEA has decided to dispel the myths and let everyone know how to pronounce their name once and for all.

And whether you like it or not, the correct pronunciation is “ee-kay-uh”, as IKEA Singapore’s Instagram proudly shows. 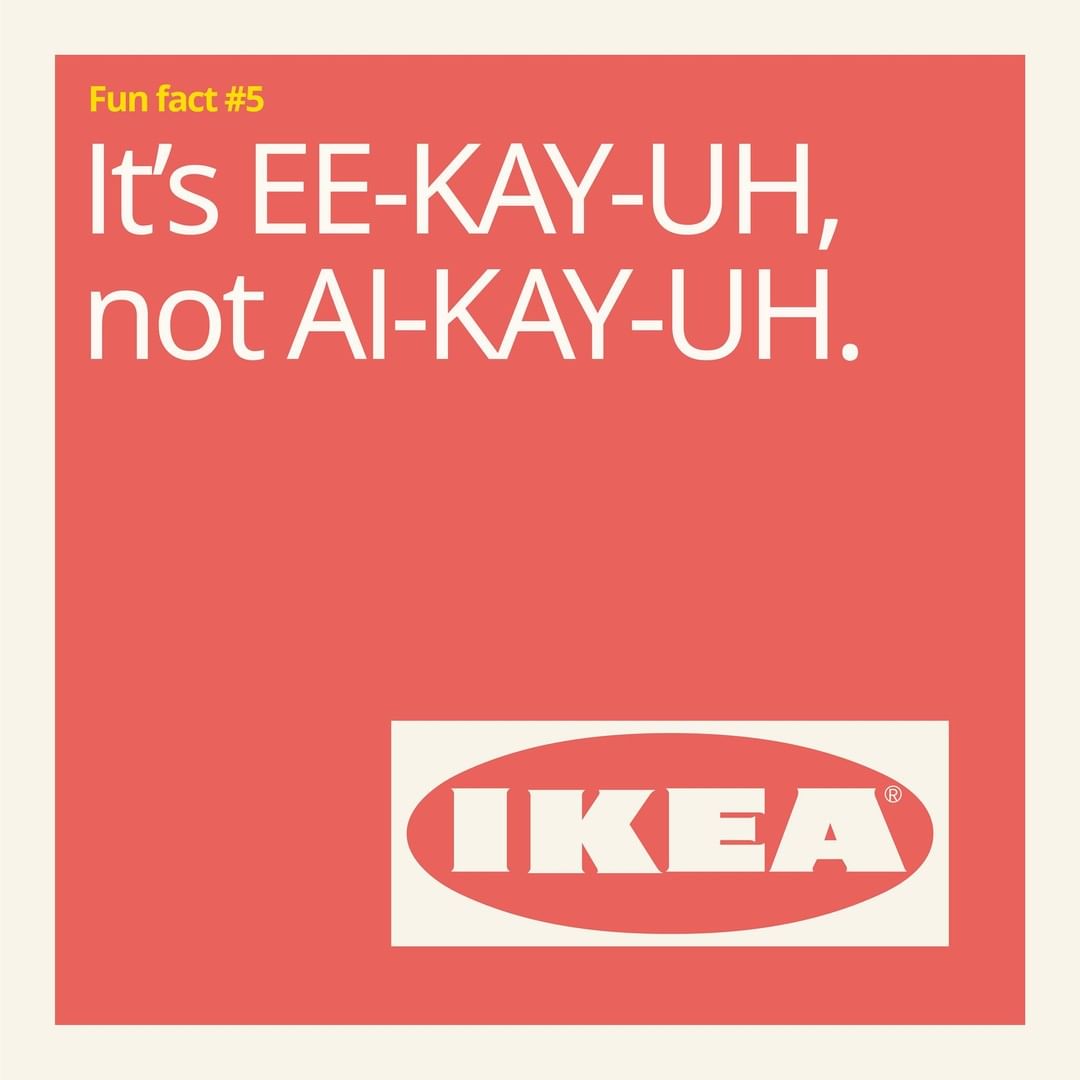 Some thanked IKEA for finally proving them right after so many years.

Popular furniture brand and some say restaurant IKEA took to Instagram to settle the age-old debate once and for all on Monday (18 Oct).

While the pronunciation might sound strange for many Singaporeans, it is actually the accurate Swedish pronunciation of the brand.

In fact, the name IKEA is actually derived from an acronym of the founder’s name, Ingvar Kamprad, his family’s farm name Elmtaryd, and Agunnaryd, the village he grew up in, forming the letters I-K-E-A, according to Quartz.

Many were amused by IKEA’s clarification, some thanking them for finally setting the record straight.

Some also couldn’t wait to prove that they were right all along, tagging their friends in the post.

However, despite the post, some insisted on pronouncing IKEA their way, saying not even IKEA’s official page can change their mind about it.

Besides the pronunciation of their name, IKEA also shared some other fun facts about the store.

One of them is that the IKEA cafeteria actually opens an hour before the store opens over at Tampines. 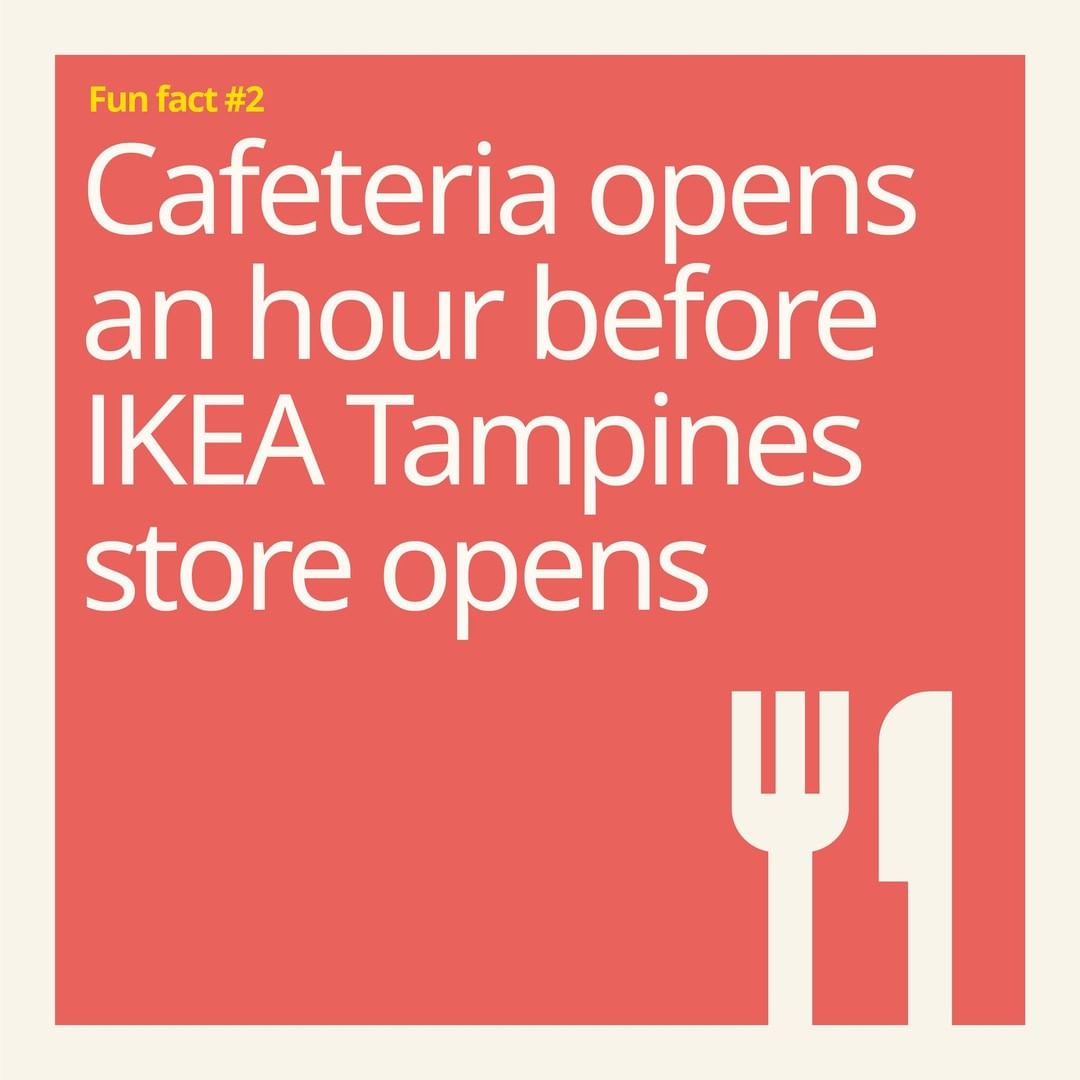 This is a useful fact for those tired of queueing or roaming about the cafeteria looking for available seats.

For those who prefer to enjoy their delicious meatballs from the comfort of their homes, IKEA also shared that Swedish Food Market products are available on foodpanda. But it does seem like many Singaporeans enjoy the full experience of going down to IKEA, as evidenced by their next fun fact that 1.3 million chicken wings have been eaten at their Tampines outlet in this year alone. 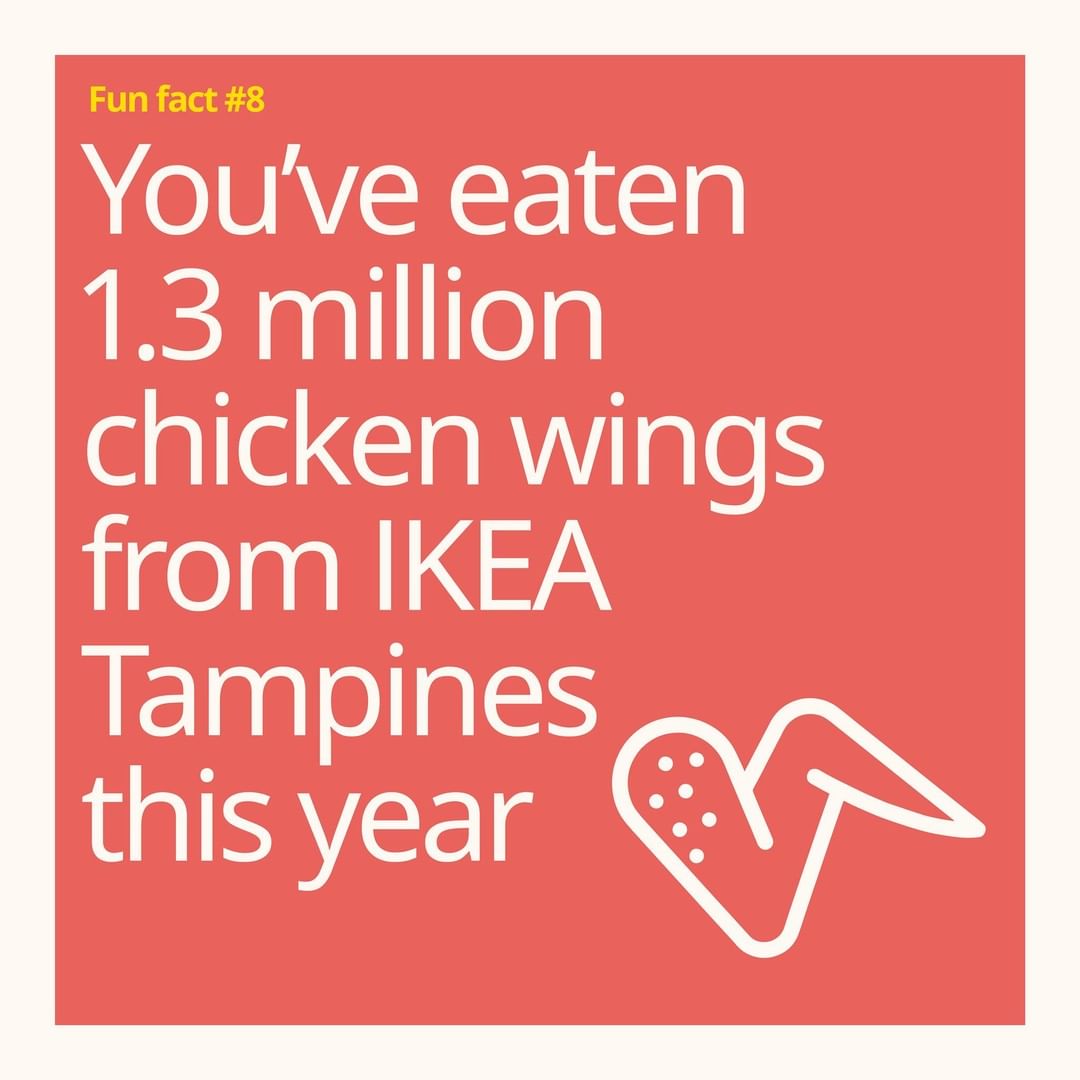 To celebrate their anniversary, IKEA is also offering a 15% discount off selected furniture ranges from 21 Oct to 24 Oct. There will even be 50% off for certain products!

The discounts are available at all IKEA outlets in Singapore, so visit your nearest one to enjoy the deals.

Congratulations IKEA Tampines on turning 15!  The store has certainly given many of us joyful times and experiences.

After all, who can refute that roaming about the store and enjoying some good old IKEA meatballs makes for the perfect day out?

Do you know friends who pronounce “ee-kay-uh” wrongly? Tag them in the comments to gloat about how you were right all along!

Featured image adapted from Ikea Singapore on Instagram and IKEA.