Must Share News – Independent News For Singaporeans
Home Viral This Impactful Video Sums Up What LKY Has Done For Singapore In... 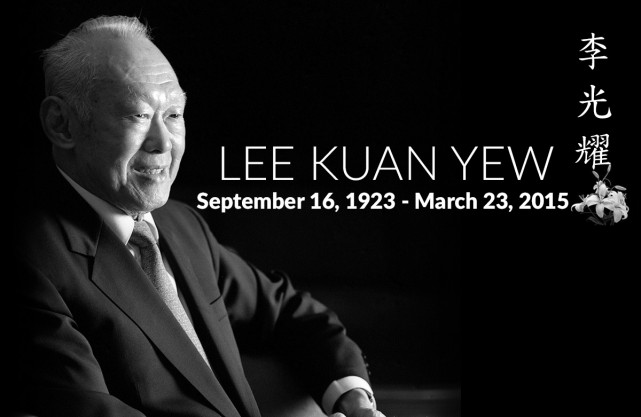 To commemorate his sacrifices for the country, many in Singapore paid their tribute in the form of videos, portraits, art, flowers and many more.

In a touching tribute made by Big 3 Media, a short animated film encapsulating all the hardships Mr Lee went through during post-independent Singapore is voiced by the man himself.

The merger and separation of Malaysia and Singapore were brought up in the video and depicted how Lee Kuan Yew moved on from the separation.

His eyes were always aimed for the stars.

He made Singapore his responsibility and never stopped until Singapore made her mark on the world map.

Possessing the qualities of a great leader, Mr Lee Kuan Yew’s leadership was applauded by people all over the world.

Not all of us will agree with everything he did, but like what Mr Lee Kuan Yew said:

I’m not interested in being loved. What’s the profit in it?

On his 92nd birthday last year, Lee Kuan Yew even had a monument of himself in Spain to commemorate his visit to the gardens at Cap Roig.

A year has passed since his demise and we are glad that under the established government Mr Lee Kuan Yew has formed, we are still thriving as a nation.

On this day, let us all pay our respects to the man who gave us freedom and independence, and educate the younger generation on what Mr Lee Kuan Yew has done for us instead of making them worship him posthumously for reasons they cannot fathom.

After all, he strived to give us all a shot at success. 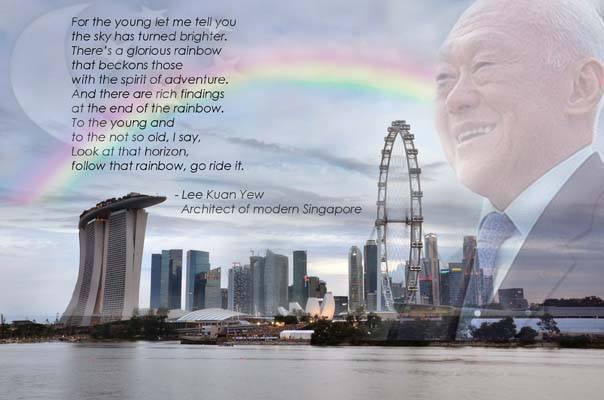