Less Than 10% Of Imported Omicron Cases Are Short-Term Visitors

Given the rapid spread of the Omicron Variant worldwide, Singaporeans might be concerned over how many of these cases were brought into the country.

This is especially since we currently have a number of Vaccinated Travel Lanes (VTLs) that allow visitors to enter without quarantine. 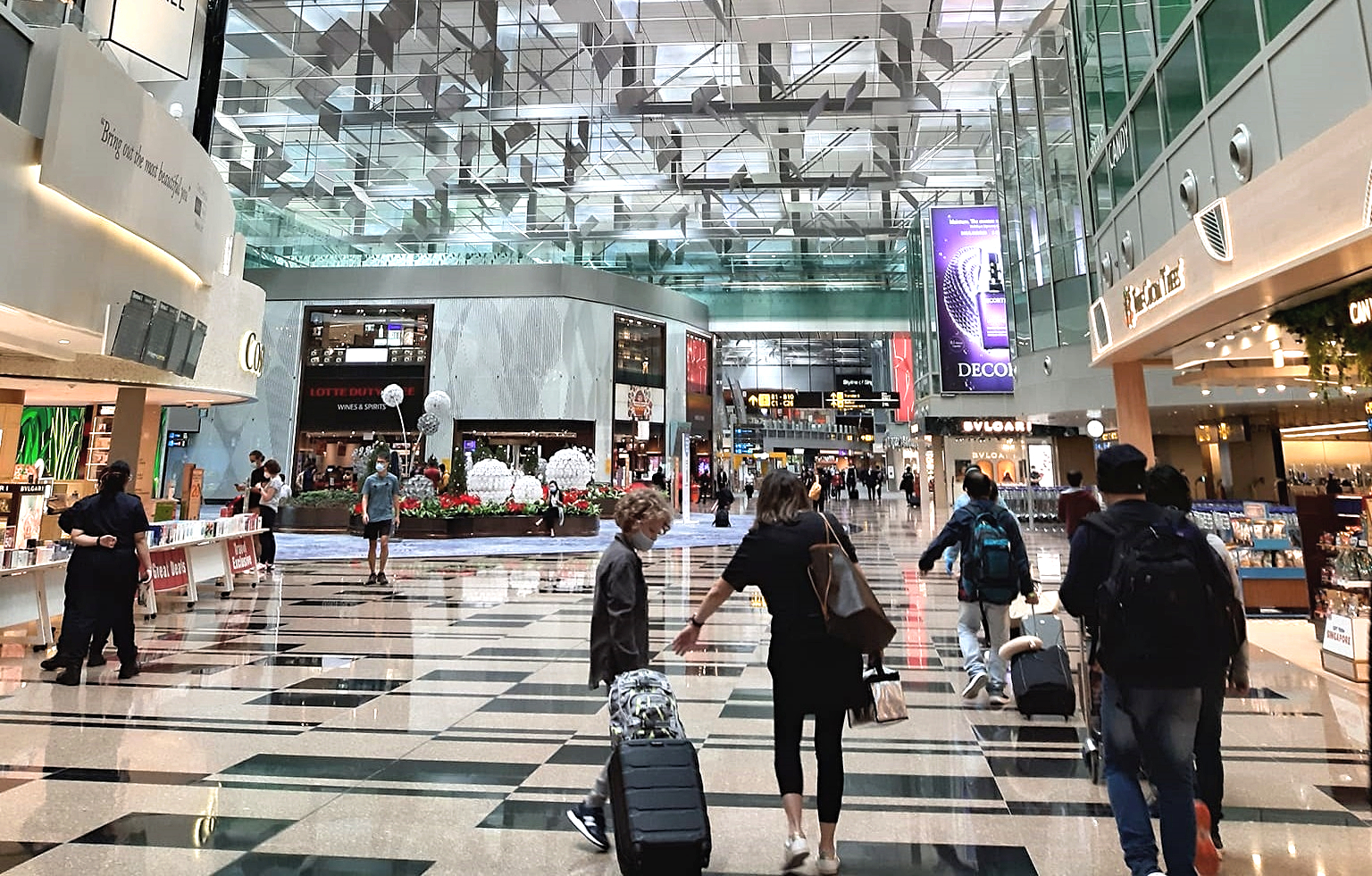 2 key sources of the variant were the United States (US) and United Kingdom (UK).

Bulk of cases were citizens & residents

Minister Iswaran gave the update in Parliament on Monday (10 Jan), while responding to questions from MPs on air travel amid Covid-19.

They were returning to Singapore from overseas, he added. 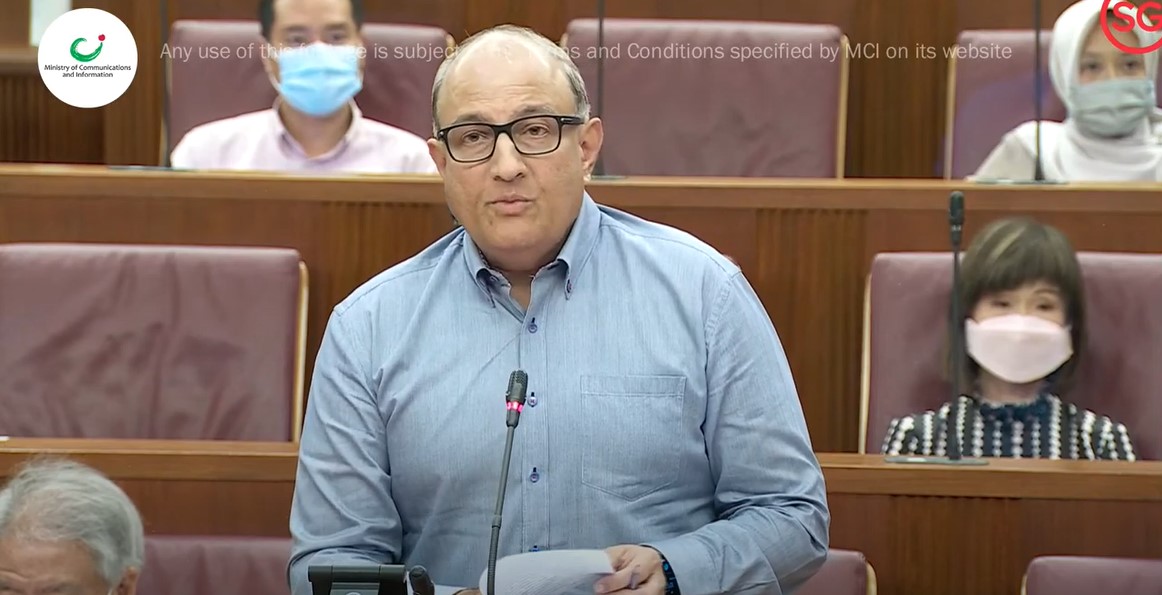 Hence, less than 10% of them were short-term visitors, e.g. tourists.

Key countries where cases come from

Minister Iswaran identified the US and UK as “key sources”.

Both countries each imported 16% of the cases, he added. India was also mentioned as a key source, with 11%.

These percentages “broadly correspond” to the volume of VTL travellers into Singapore, the minister said.

They’re also influenced by the incidence rate of the Omicron Variant in these countries.

In the same Parliament sitting, Health Minister Ong Ye Kung also gave an update on the total number of Omicron cases in Singapore.

As of Sunday (9 Jan) night, 4,322 Omicron infections were recorded in the country.

Since 2,600 of them are imported, that means imported cases make up about 60% of Omicron infections here. 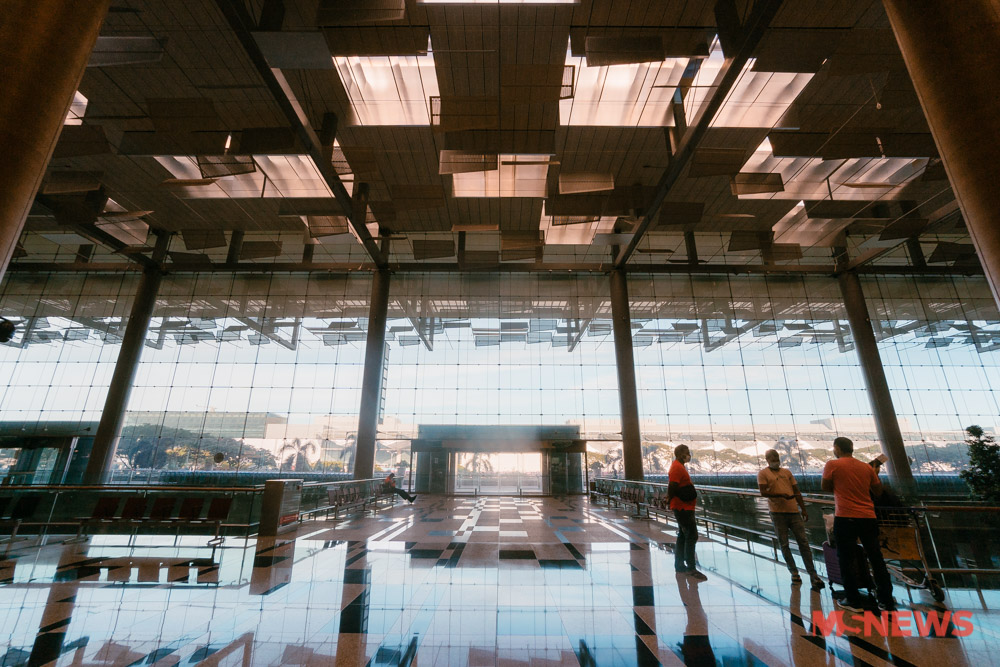 The high percentage of imported cases notwithstanding, Minister Iswaran said our enhanced testing regime and limits on VTL arrivals are sufficient to manage the public health risk.

He pointed out that VTL travellers now have to take daily Antigen Rapid Tests (ARTs) for 7 days.

We’ve also stopped extending VTLs to more countries since 16 Dec, and put a freeze on new VTL tickets till 20 Jan.

The minister admitted that these measures had “caused some inconvenience” for travellers, but were necessary to give us time to strengthen our defences.

Many Singaporeans might be concerned that Singapore’s letting too many travellers in, considering the Omicron threat.

However, the authorities are of the view that our existing measures are enough to handle the situation.

Now that the imported Omicron case numbers are out, we’ll have to decide if things are under control.

This has to be weighed against the risk that we can accept to bolster our economy.