S’pore VTL Arrivals Must Take Daily Covid-19 Tests From 7 Dec, Including Those Entering Via Causeway 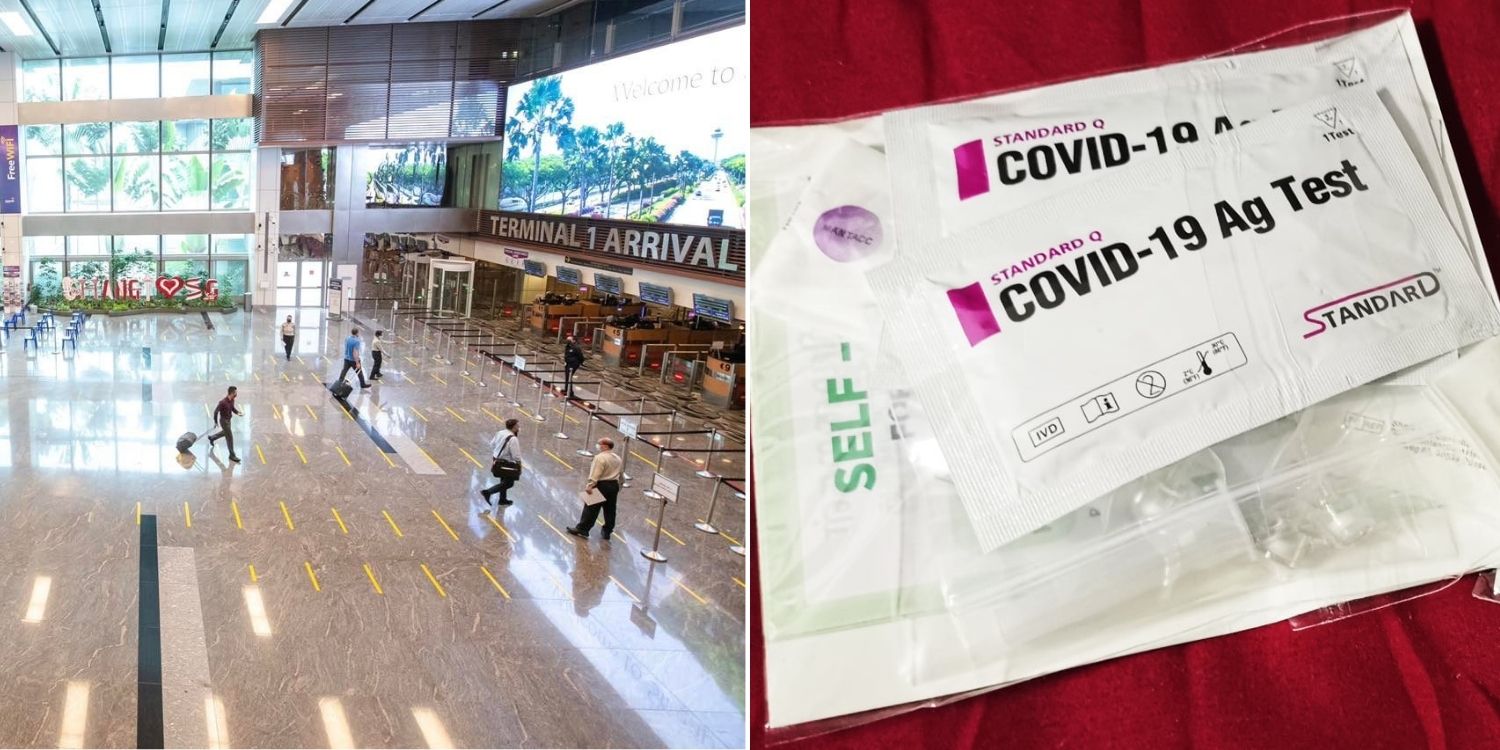 It's a matter of time before Omicron establishes itself in Singapore, MOH said.

So far, Singapore has extended Vaccinated Travel Lanes (VTLs) to a number of countries in order to help our aviation and tourism industries.

However, the emergence of the Omicron Variant has thrown a wrench into the works and caused the authorities to be more careful by introducing new measures.

One of the new inconveniences that VTL travellers entering Singapore will now undergo is a daily Covid-19 test from 7 Dec. 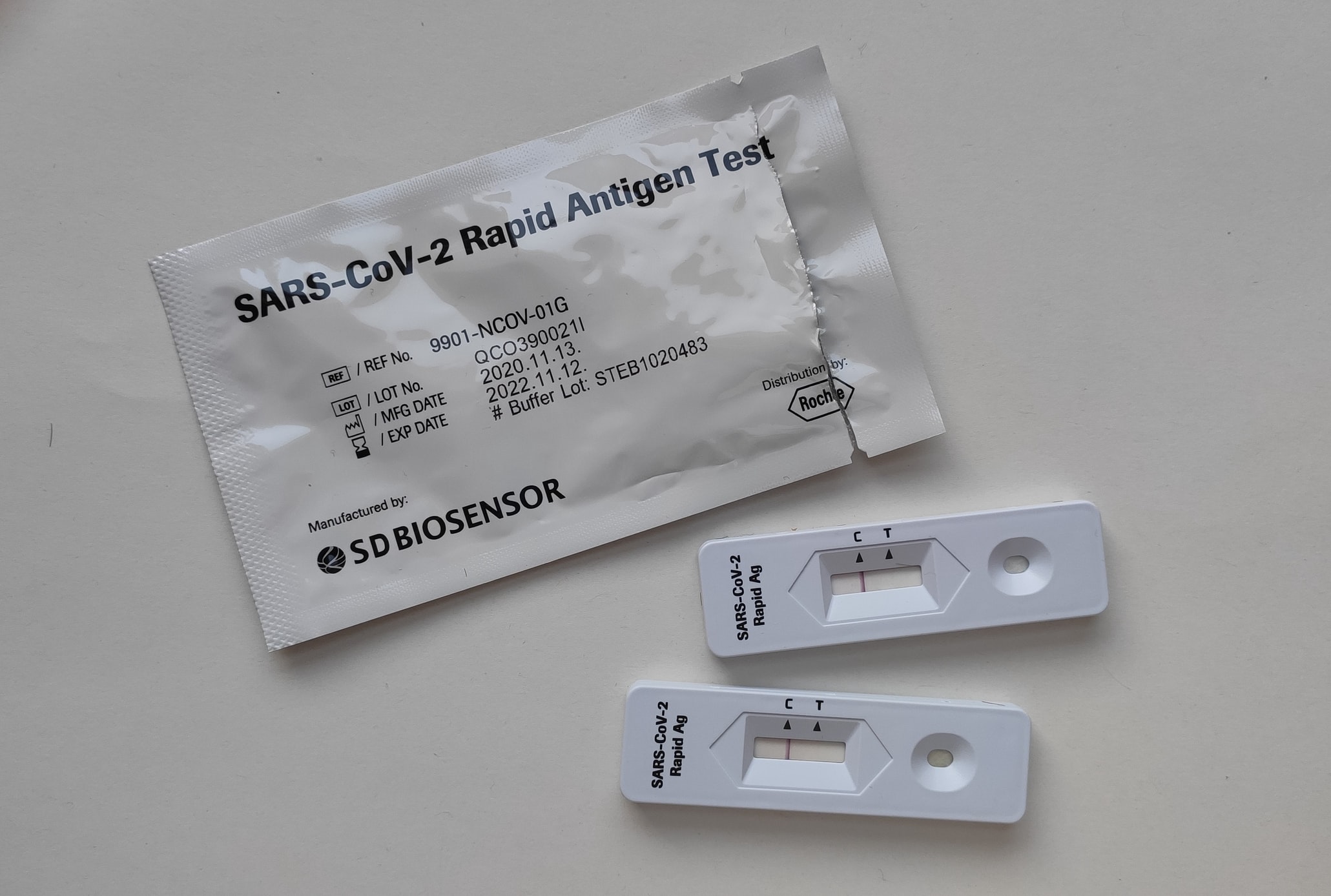 This will also apply to those coming from Malaysia via the Causeway under the VTL-Land.

In a press release on Friday (3 Dec), the Ministry of Health (MOH) said they’ve decided to enhance the testing regime for VTL arrivals due to the Omicron Variant.

Currently, VTL travellers to Singapore have to take a Polymerase Chain Reaction (PCR) test upon arrival, followed by a supervised Antigen Rapid Test (ART) on days 3 and 7.

This is on top of the test they take 2 days before boarding the plane to Singapore. From 7 Dec, they will also have to take a test every day for 7 days after arrival.

Extra tests will be ART self-tests

The extra tests these travellers must take on the 2nd, 4th, 5th and 6th days will be self-administered.

Many Singaporeans will be familiar with these unsupervised ARTs that we take for work or when we get a Health Risk Warning (HRW).

VTL travellers will have to test negative before they take part in normal activities in public on these days.

They’ll also be required to submit the results online to MOH.

Here’s the schedule the VTL travellers will thus have to follow before and after arriving in Singapore:

The daily testing regime will also apply to VTL-Land travellers coming in from Malaysia, MOH said. 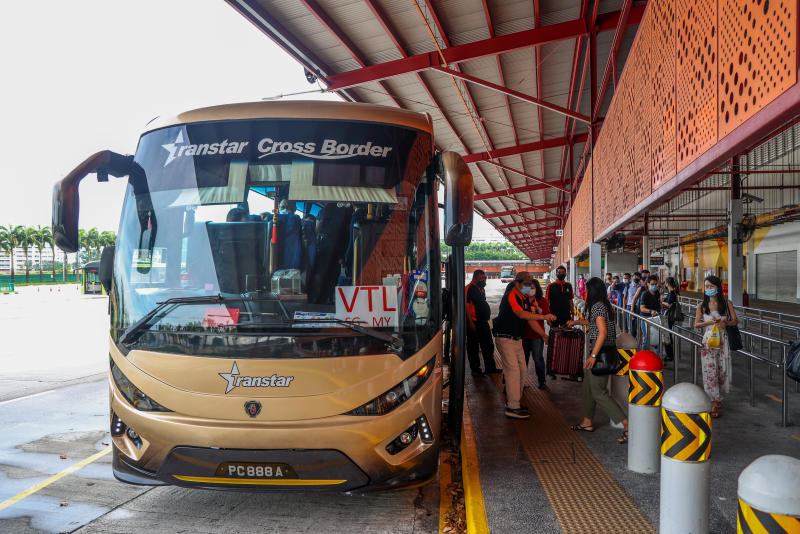 Currently, they already have to take an ART upon arrival in Singapore, as well as a pre-departure test.

The additional ART for the next 6 days will “further enhance the current testing protocols”, MOH added.

So far, they’ve managed to weed out travellers who’ve tested positive on arrival.

Besides the enhanced testing, Singapore’s also expanding the ban on travellers from African countries.

All long-term pass holders and short-term visitors who’ve recently been in Ghana, Malawi and Nigeria won’t be allowed entry or transit from 5 Dec.

This is in addition to the ban on travellers from 7 other African countries: Botswana, Eswatini, Lesotho, Mozambique, Namibia, South Africa and Zimbabwe.

Those who’ve obtained approval for entry into Singapore prior to the new rules will also be barred if they’ve visited any of the listed countries within the past 2 weeks.

MOH confirmed that these restrictions will only be in place for 4 weeks, at which point a review will be held.

Expect Omicron within our community

Unfortunately, MOH has said that Singaporeans should expect the Omicron Variant to be in our community “in time to come”.

This is due to the new variant’s high transmissibility and the fact that it’s already been found in many parts of the world.

In fact, they added,

Should the Omicron variant be more transmissible than Delta and become the globally dominant variant over time, it is a matter of time before it establishes itself in Singapore.

Omicron has spoiled the party

Just when we were hoping for things to gradually go back to normal, Omicron has spoiled the party.

The Government has already said that any easing of measures will be halted – so we probably shouldn’t be surprised to see tightened measures either.

Hopefully, the new variant won’t be as bad as it seems, but if it is, we can’t say we haven’t been warned about it.