There’s a saying that goes, “imitation is the best form of flattery”.

And while that is usually paraded for artworks and the like, never has that saying been more apt than for this housing estate in Medan, Indonesia. 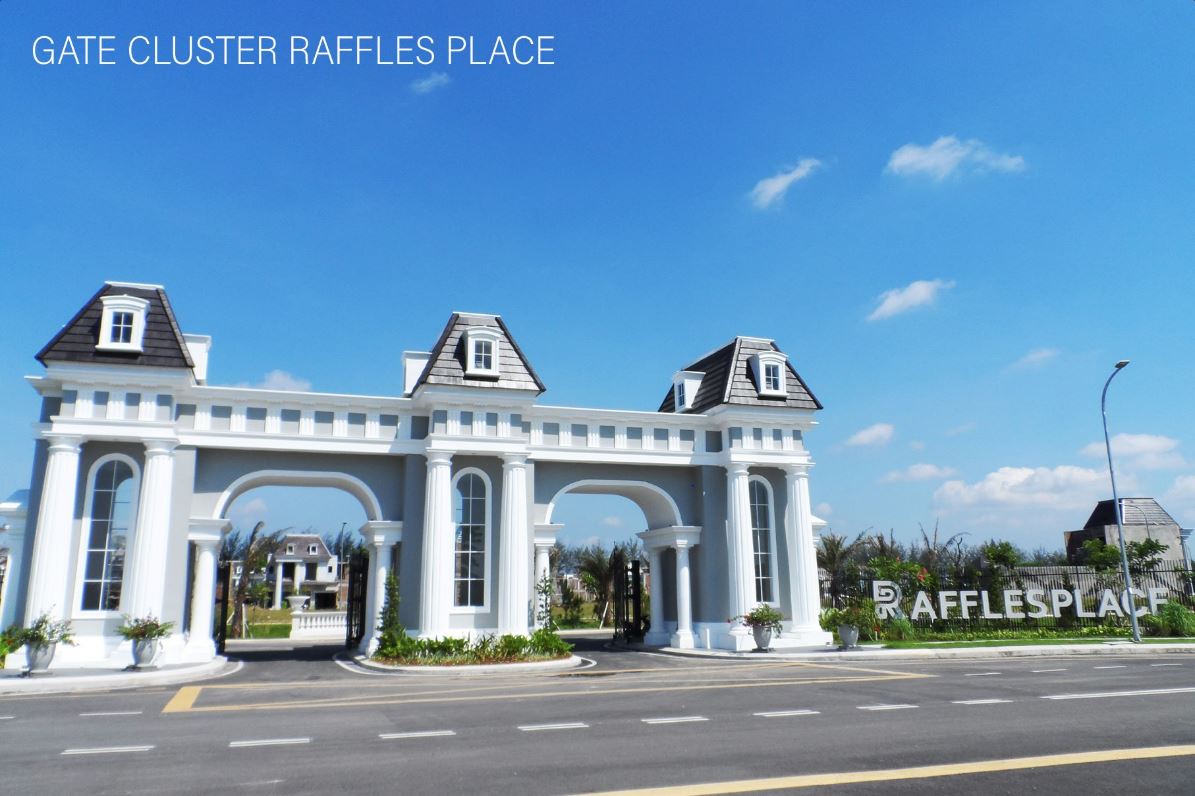 ERP gantries, an Orchard Road of their own, a miniature version of the Merlion, and even the metallic statues along Clarke Quay will make you feel like you’re seeing an alternate reality version of our country.

Let’s see how this recreation of our little red dot fares in a likeness competition.

Indonesia housing estate has an ERP gantry & its own Orchard Road

Although much of the housing estate is still in construction, they’ve wasted no time erecting some of Singapore’s hallmarks.

For starters, they’ve built this realistic ERP gantry, swapping the three letters for an acronym of the development, CLGC. 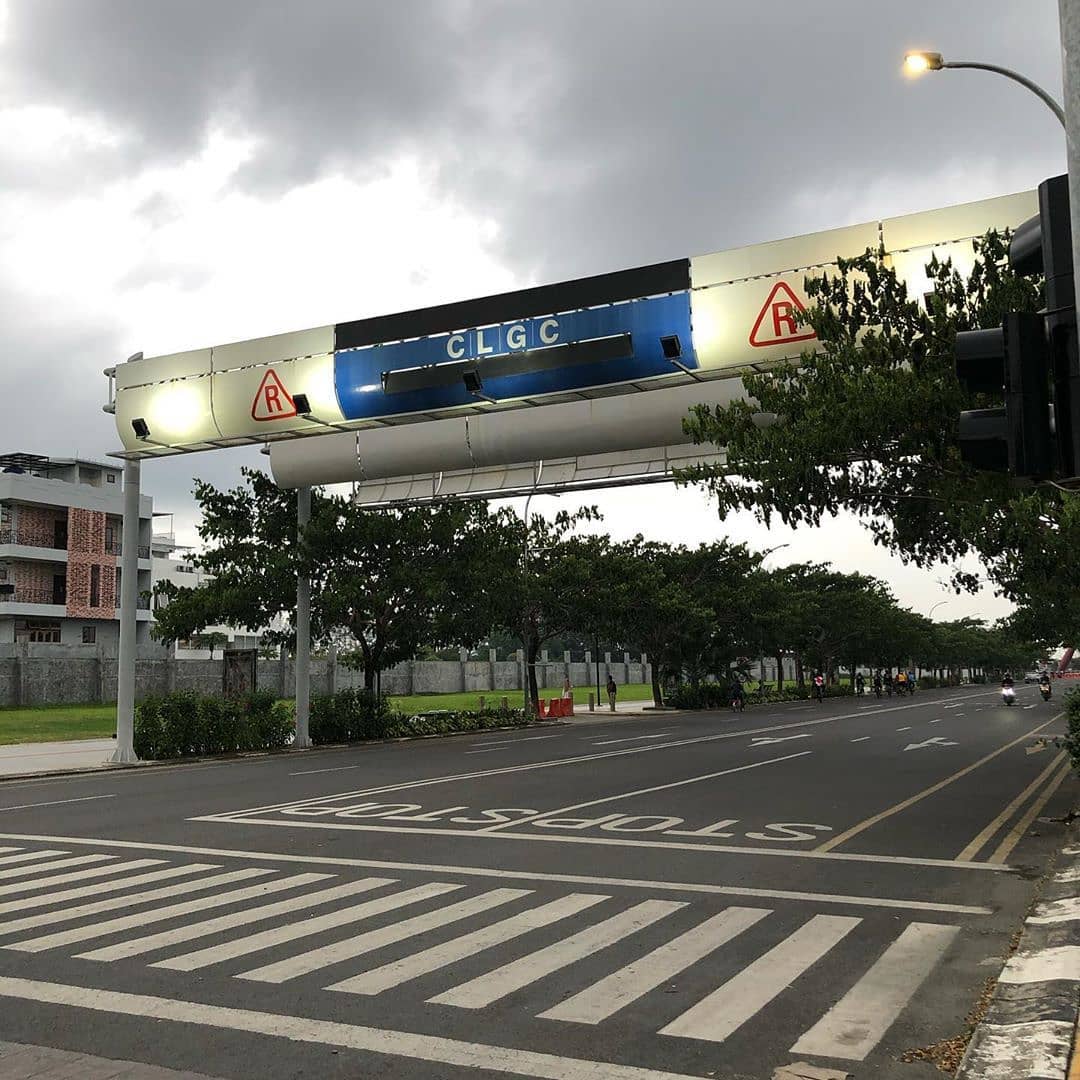 The development will take up 211.57 hectares of land, a huge portion of which will house a shopping district.

Borrowing the name of Singapore’s shopping heaven, this housing estate will have its own Orchard Road, complete with a similar road sign. 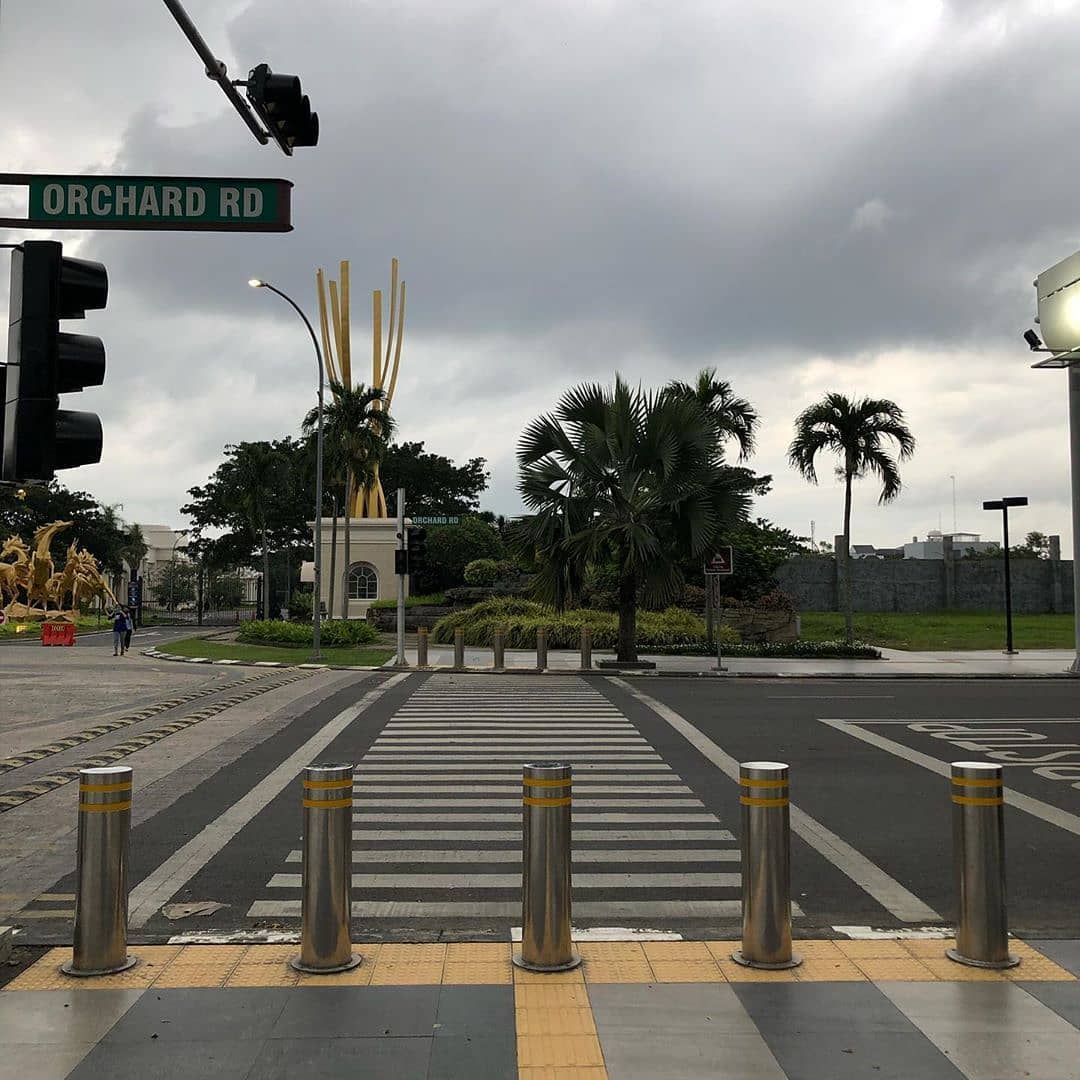 The developers have not left any stone unturned, even copying the benches that line Orchard Road to make sure they look as close as possible to the real deal. 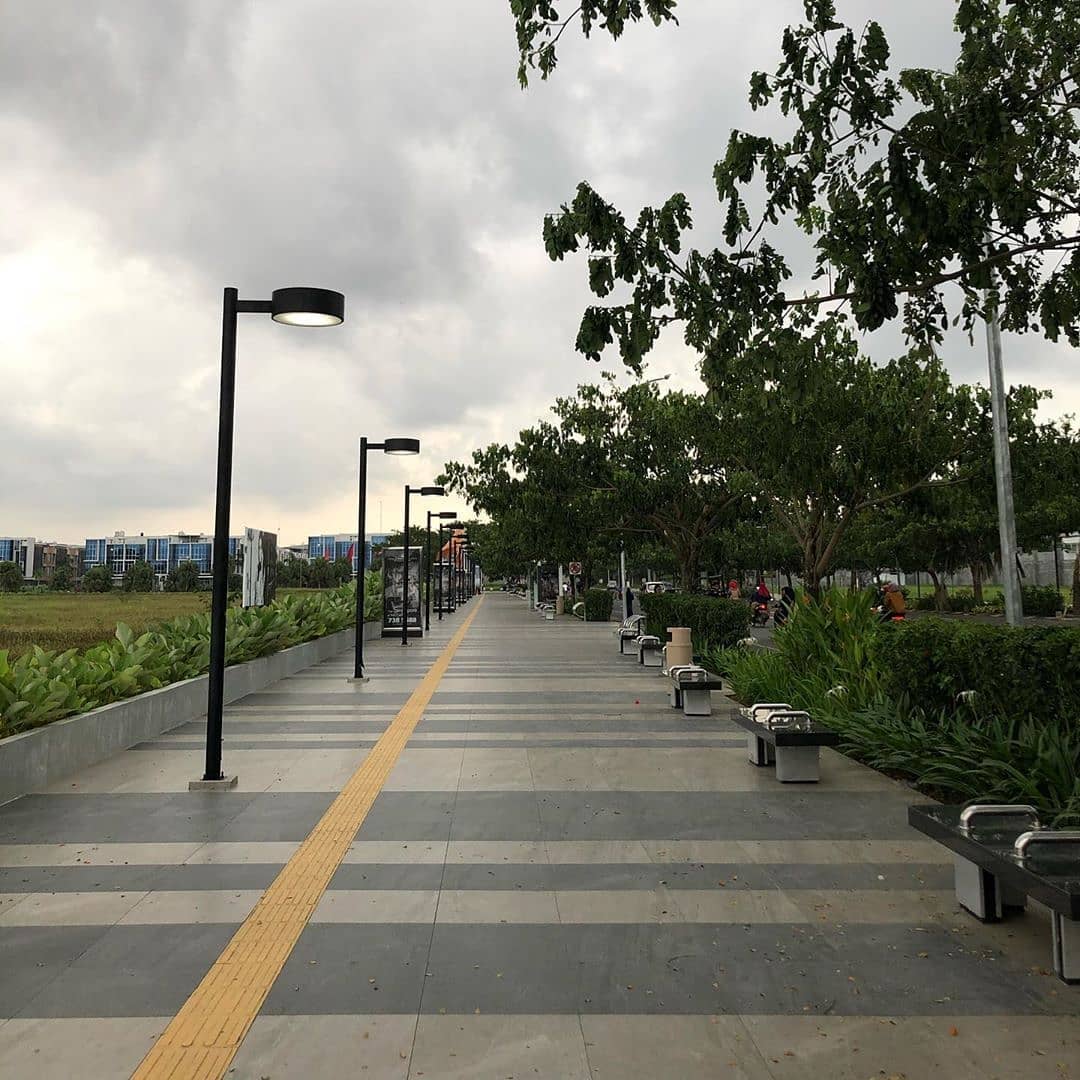 All it needs are a string of malls, shopping crowds, and an ice cream uncle somewhere to fool even us locals into thinking it’s Singapore.

Besides the famous shopping district, another landmark that CLGC has copied is the Fountain of Wealth at Suntec City, which will make you do a double take if not for its seemingly smaller scale. 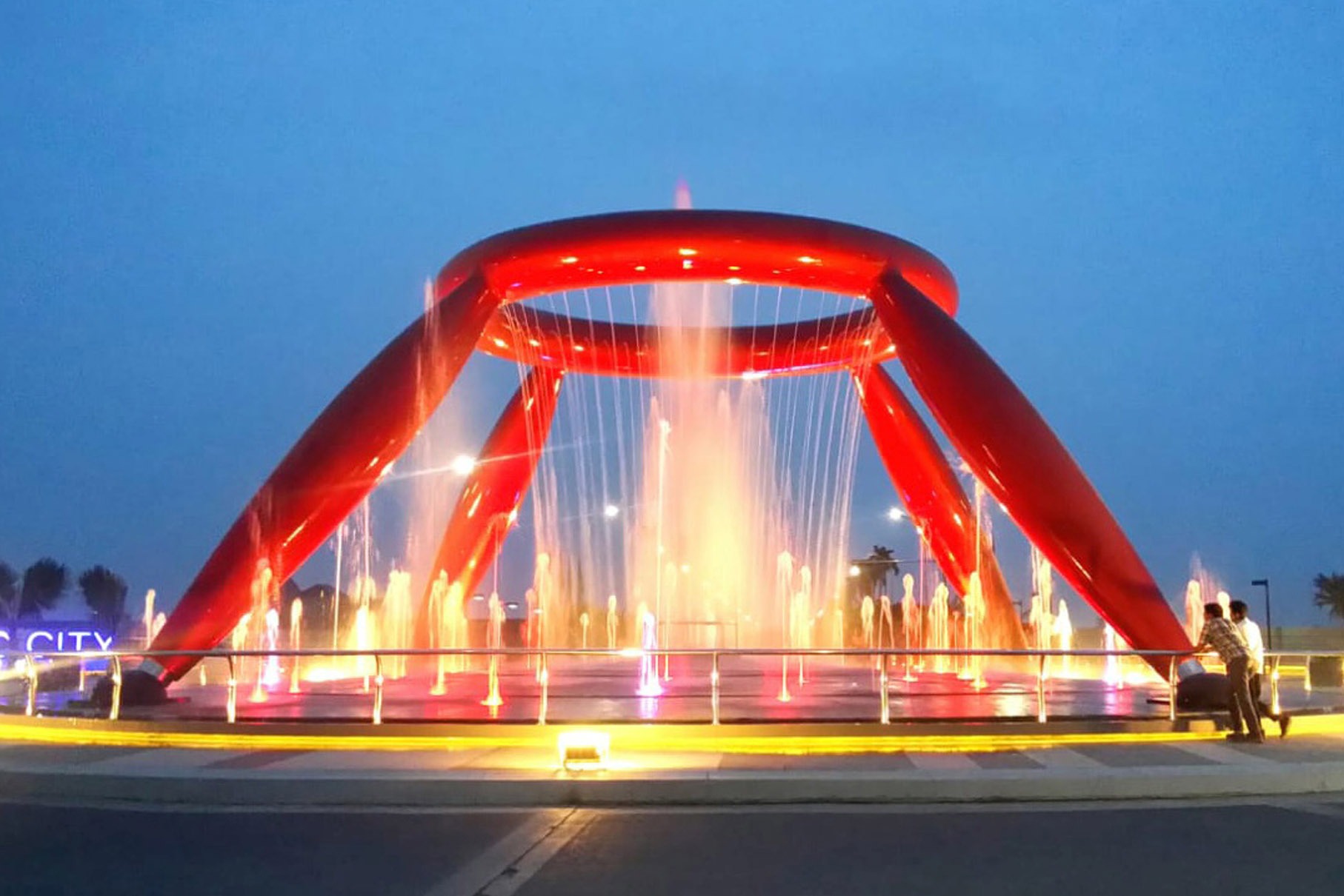 Mini Merlion stands proudly in front of the Fullerton cluster

No imitiation Singapore is complete without its own Merlion and CLGC knows that too.

Albeit smaller, their Merlion stands at the entrance of one of the housing clusters, which developers have wittingly named “Fullerton”. 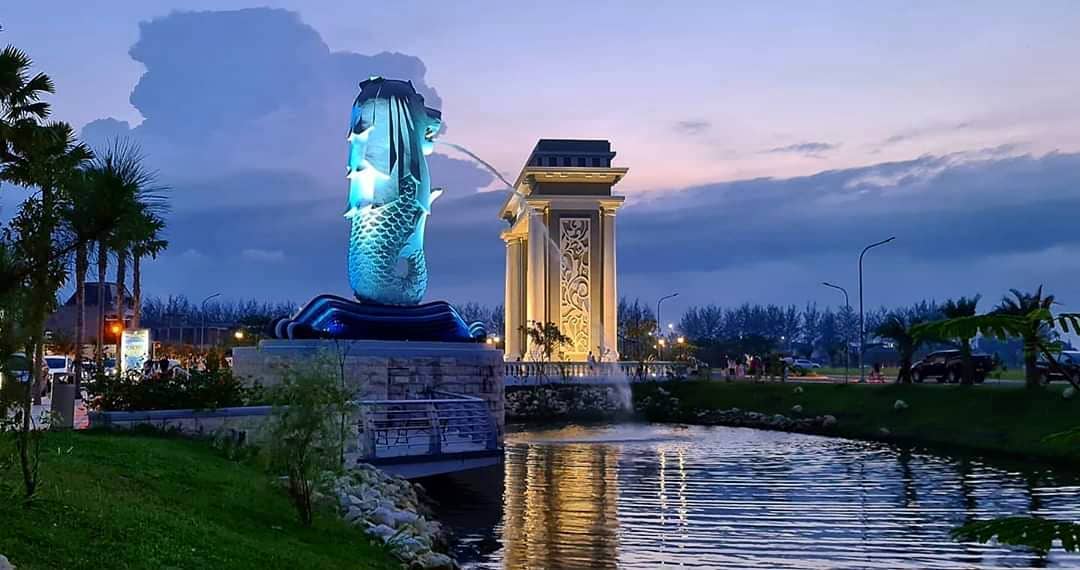 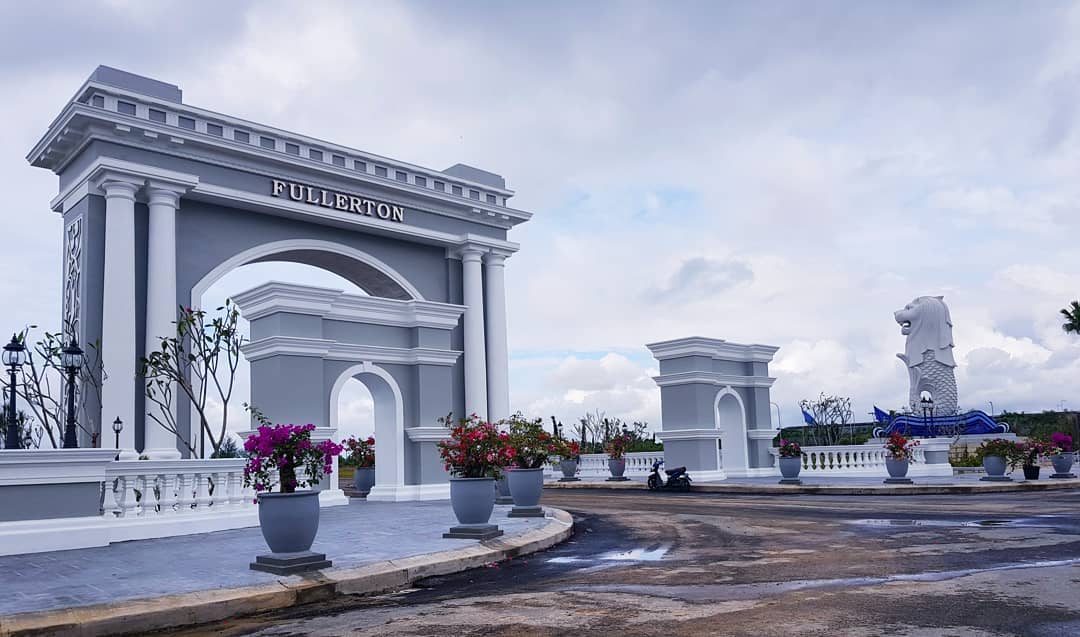 The four in question are Fullerton, Clarke Quay, Dempsey Hill, and Raffles Place.

As if the architectural features aren’t enough, a walk along the streets will bring you past some oddly familiar metal statues in various poses. 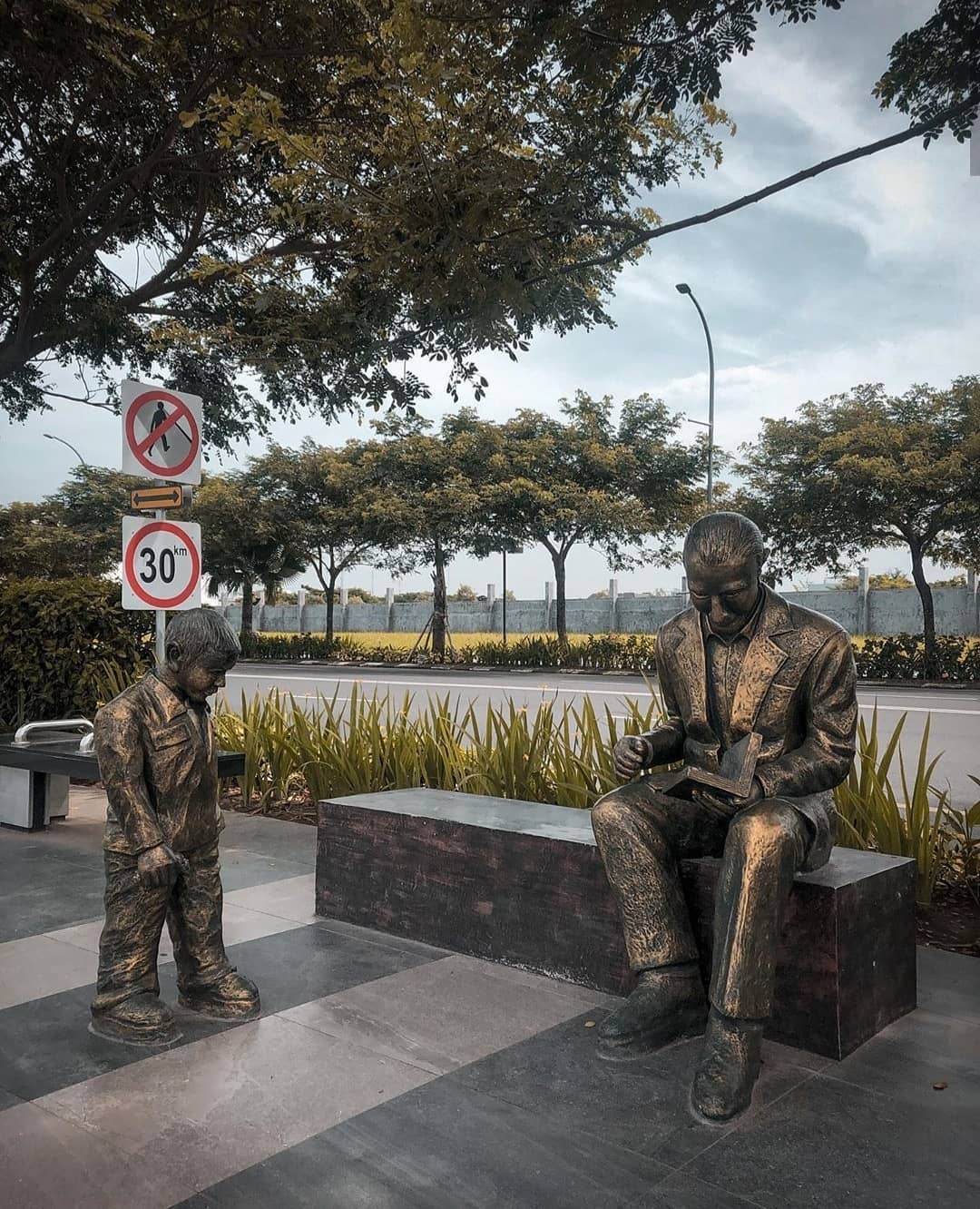 Though they don’t seem to be exact copies of the ones we have along the Singapore River, they come close enough. Here’s one of a man gazing at a metallic pigeon. 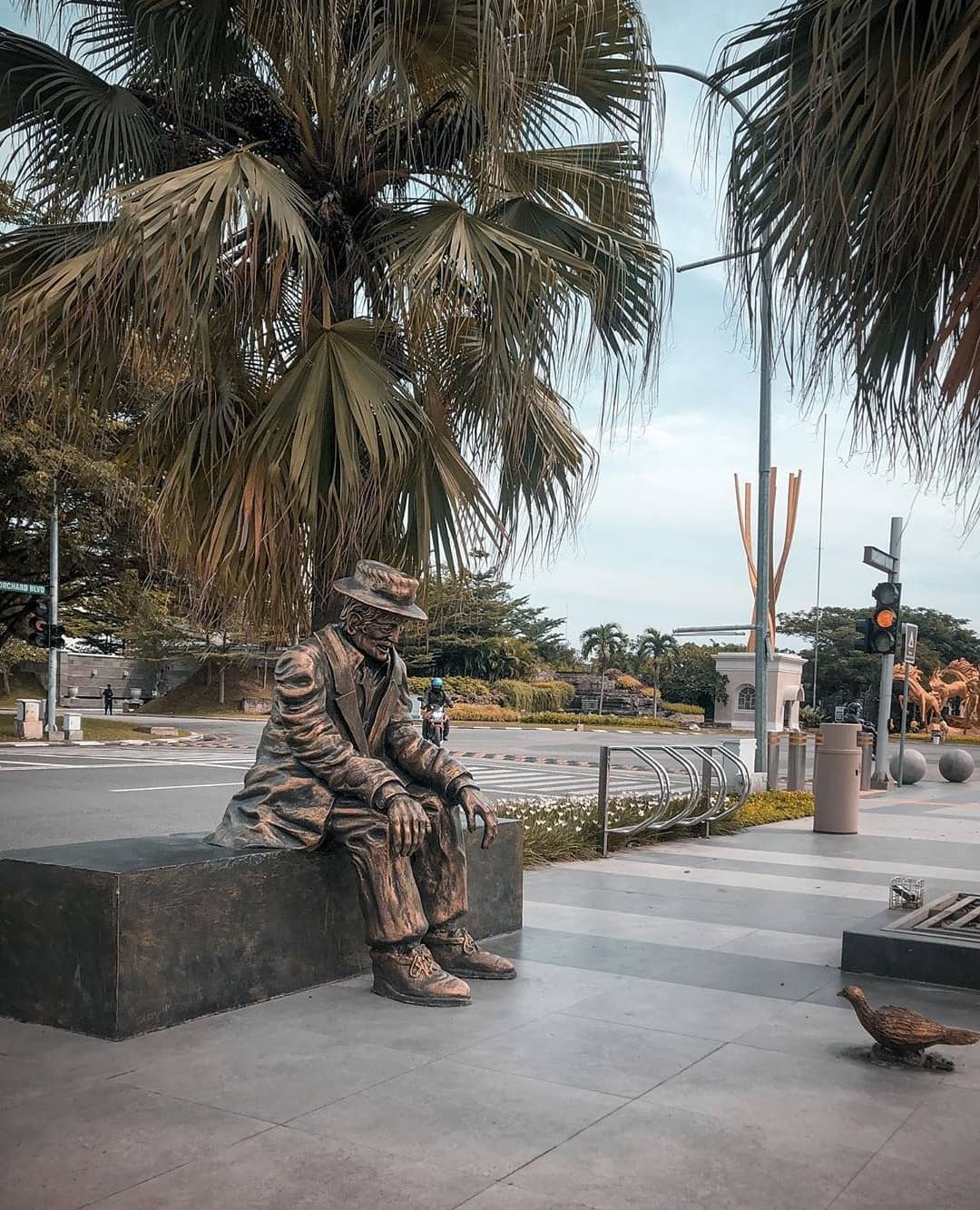 Perhaps what sets theirs apart is the calming nature of their versions. One can imagine sitting on a bench like this sculpture with an open book, enjoying a quiet Sunday morning alone. 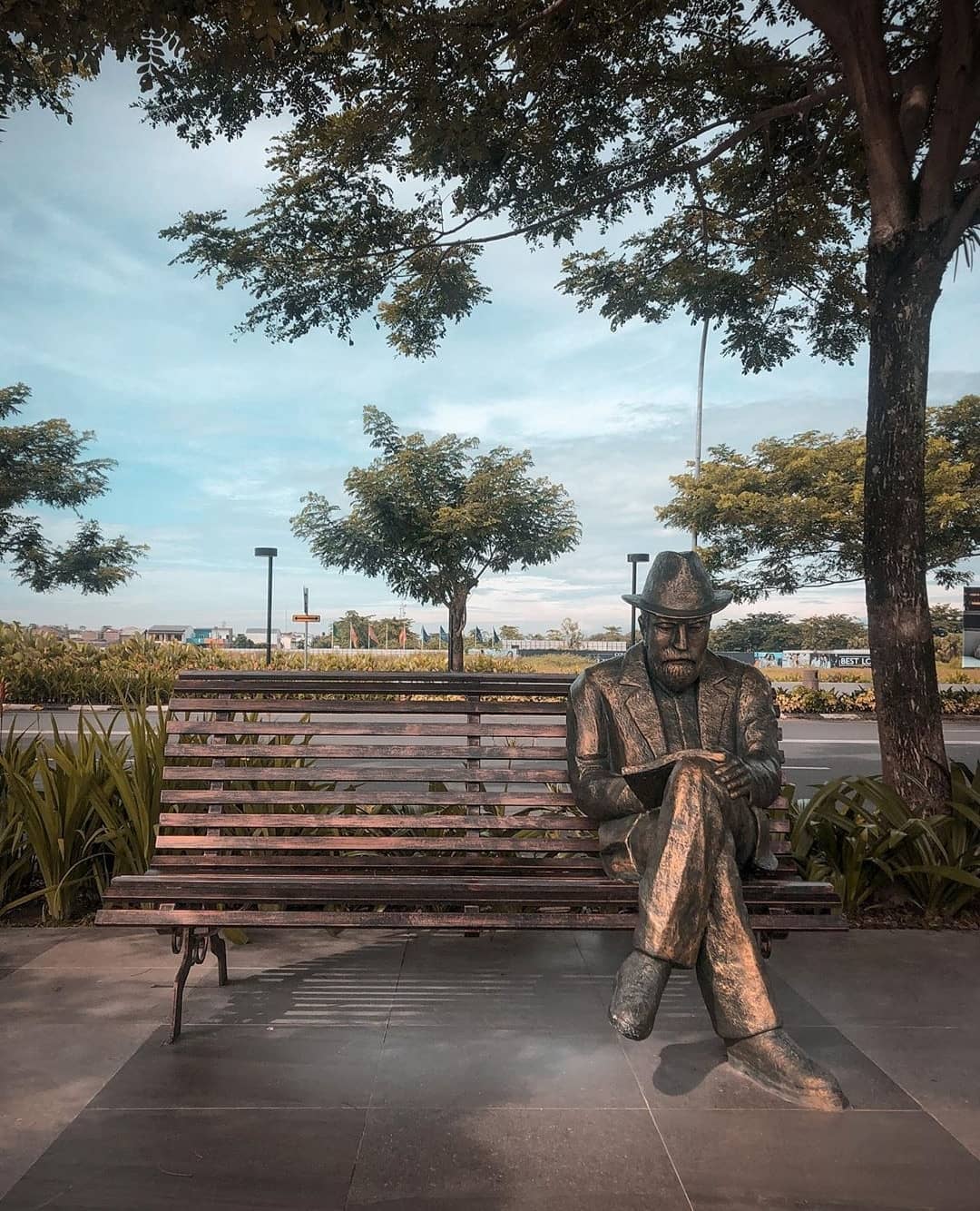 While we have the iconic sculpture of the five boys jumping into the Singapore River, Medan has this duo playing some sort of game on dry land. 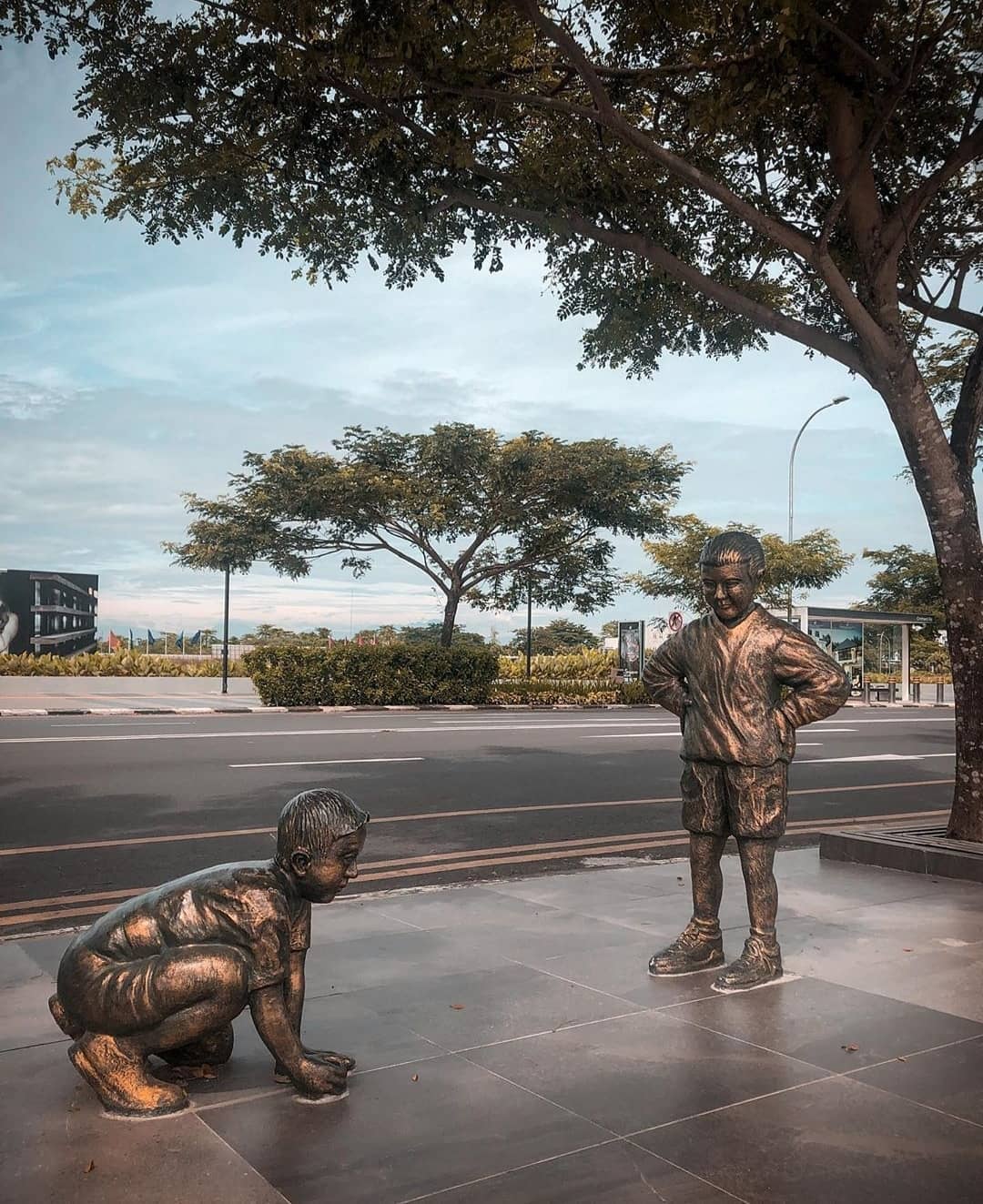 Since much of the development is still far from completion, we’ll never know what else the developers will recreate before the complex is ready.

Flattery aside, we hope that the development doesn’t run into any legal issues with their faithful imitation of our country.

It would be a shame if construction works come to a screeching halt.

However, if everything proceeds smoothly, we have no doubt that it would be a popular photography spot for those who can’t afford to visit our Little Red Dot.