Jade Rasif Displeased With MOM’s Reply, Says They Should’ve Fact-Checked Before Calling Her Out She said it was "hasty" for MOM to release a statement when there were inconsistencies.

Over the past week, former DJ Jade Rasif’s account of how her helper tested positive for Covid-19 after being released from 3 days of quarantine has gone viral.

Jade Rasif Claims Helper Tested Covid-19 Positive After SHN, MOM Says It Was A Past Infection

In response to her account, the Ministry of Manpower (MOM) promptly issued a statement to clarify the events. You can read about it here.

However, things seem to have taken an unexpected turn, as Ms Rasif recently shared more of her alleged exchanges with MOM officials.

In a series of Instagram Story (IGS) posts, Ms Rasif shared evidence of apparent inconsistencies in the ministry’s statement about her account. As such, she expressed dissatisfaction towards MOM for calling her “inaccurate” on Facebook before having all the facts available.

In a recent slew of IGS updates, Ms Rasif posted screenshots and recordings of her alleged exchanges with MOM officials.

Previously, she questioned why her helper, upon testing positive, didn’t have a case number.

In response, MOM said that since the helper was shedding dead viral fragments from an old infection, she was not considered an active case.

However, Ms Rasif cited Case 62627 — an NUS student whose condition was similar but was assigned a case number. Therefore, she questioned the sudden change in their procedure. 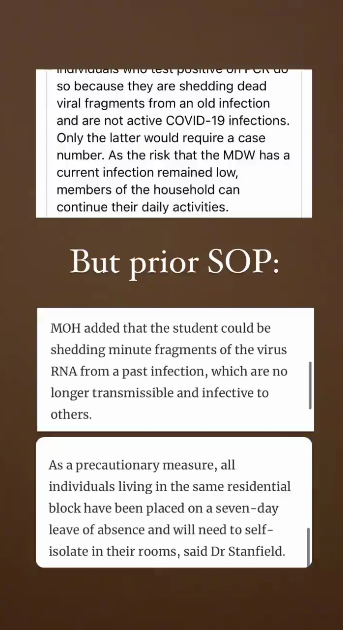 In response, an MOM officer allegedly said that they are “still trying to clarify with the Ministry of Health (MOH)” on the apparent discrepancy. 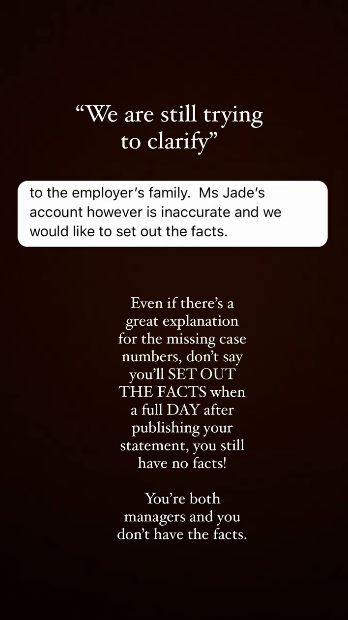 In their Facebook statement, MOM also denied Ms Rasif’s claim to have been under investigation for breaching quarantine orders.

However, when she apparently reached out to the police, she received confirmation that she was indeed under “preliminary investigation”. 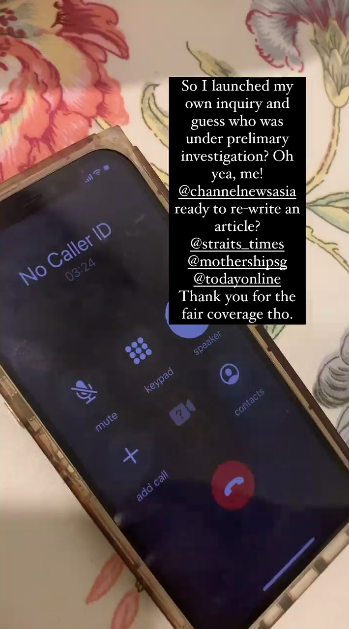 She then presented the information to an MOM officer, who allegedly replied that they’ve checked with MOH and the police, but have yet to receive a response. 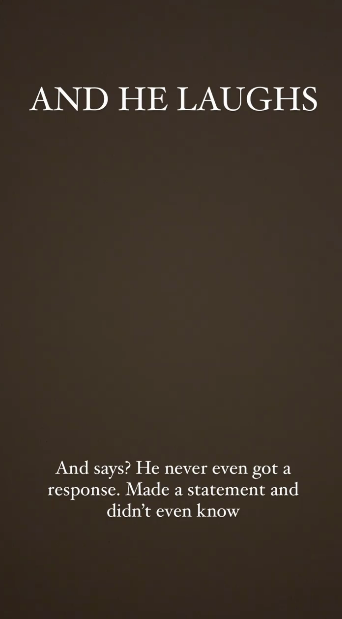 Didn’t get response from MOM after providing details

She claimed to have provided them with relevant details since 6 May. However, she never got a response from MOM in their email exchanges. 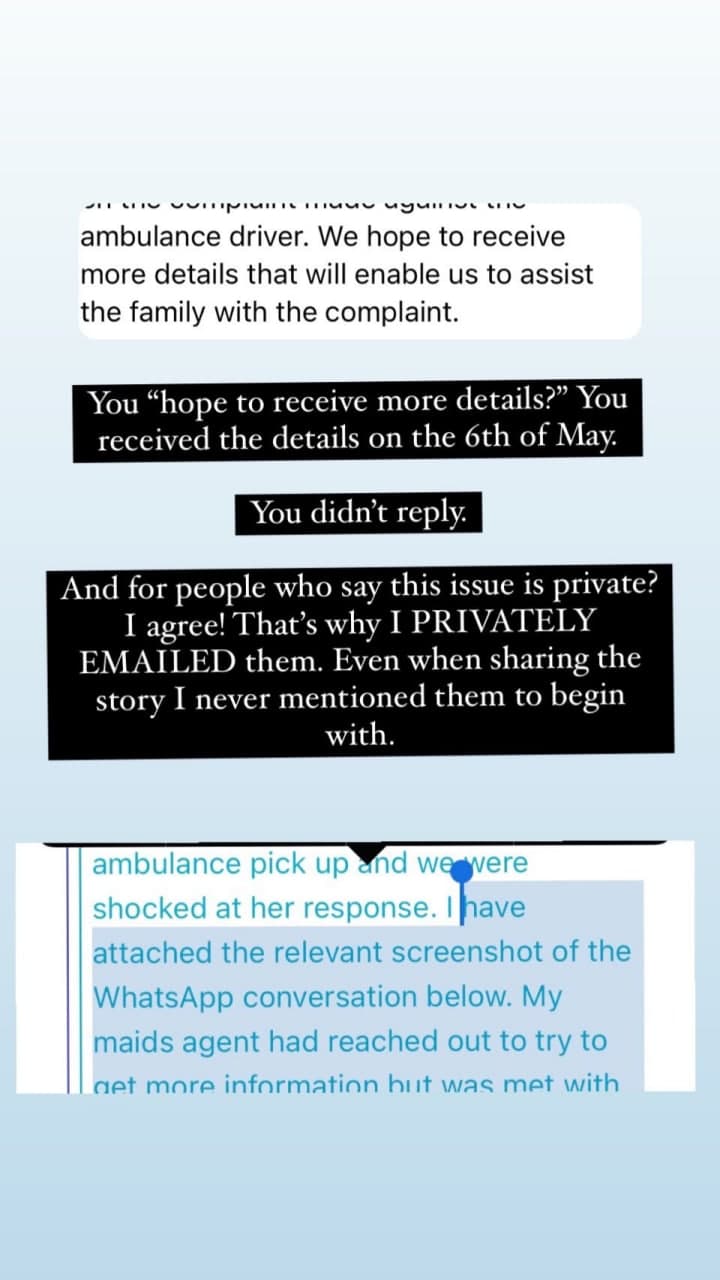 Jade Rasif calls MOM “hasty” in calling her out

As such, the former DJ thinks it was “hasty” of MOM to release a statement against her claims when such inconsistencies exist. MS News has reached out to MOM for a statement on Ms Rasif’s latest claims.

It certainly appears that more clarifications are due on the matter both from MOM and Ms Rasif.

We hope that the issue can eventually be settled amicably between both parties.