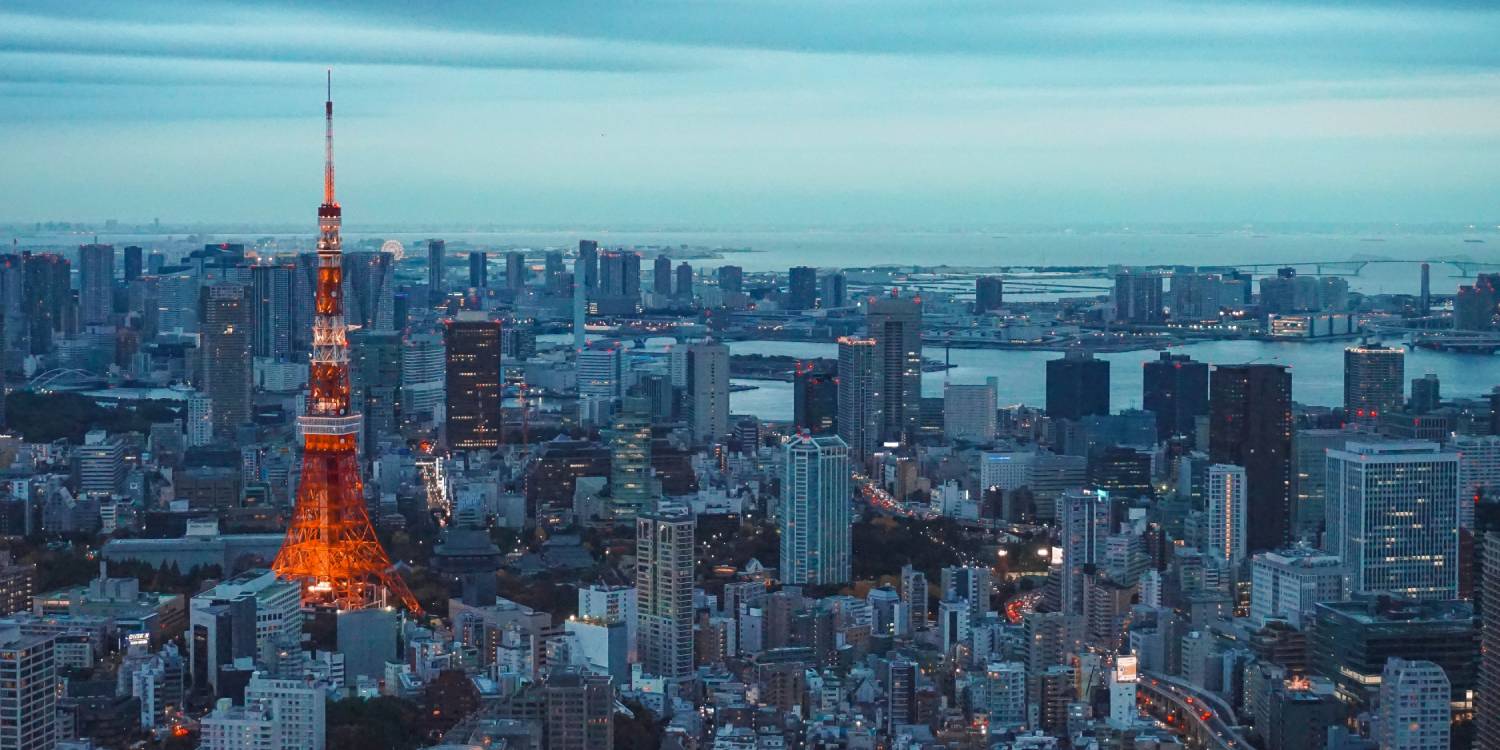 Singapore has not commented on the report.

Update (15 Sep): The Internal Security Department (ISD) said that there is no specific threat or credible intelligence of an imminent terror threat to Singapore.

Terrorism around the world is still a threat even as governments foil their efforts every day behind the scenes.

On 13 Sep, Japan’s foreign ministry warned its citizens in 6 countries to be wary of possible terrorist attacks.

The list of named countries, all of them in South East Asia, includes Singapore.

However, some of the countries have said that they haven’t received any information about any possible attacks.

Japan warns its citizens in 6 SEA countries of possible attacks

According to Associated Press (AP) on Monday (13 Sep), Japan’s foreign ministry had issued a warning to Japanese citizens in the following countries:

The warning reportedly asked that citizens stay away from religious facilities and crowds. 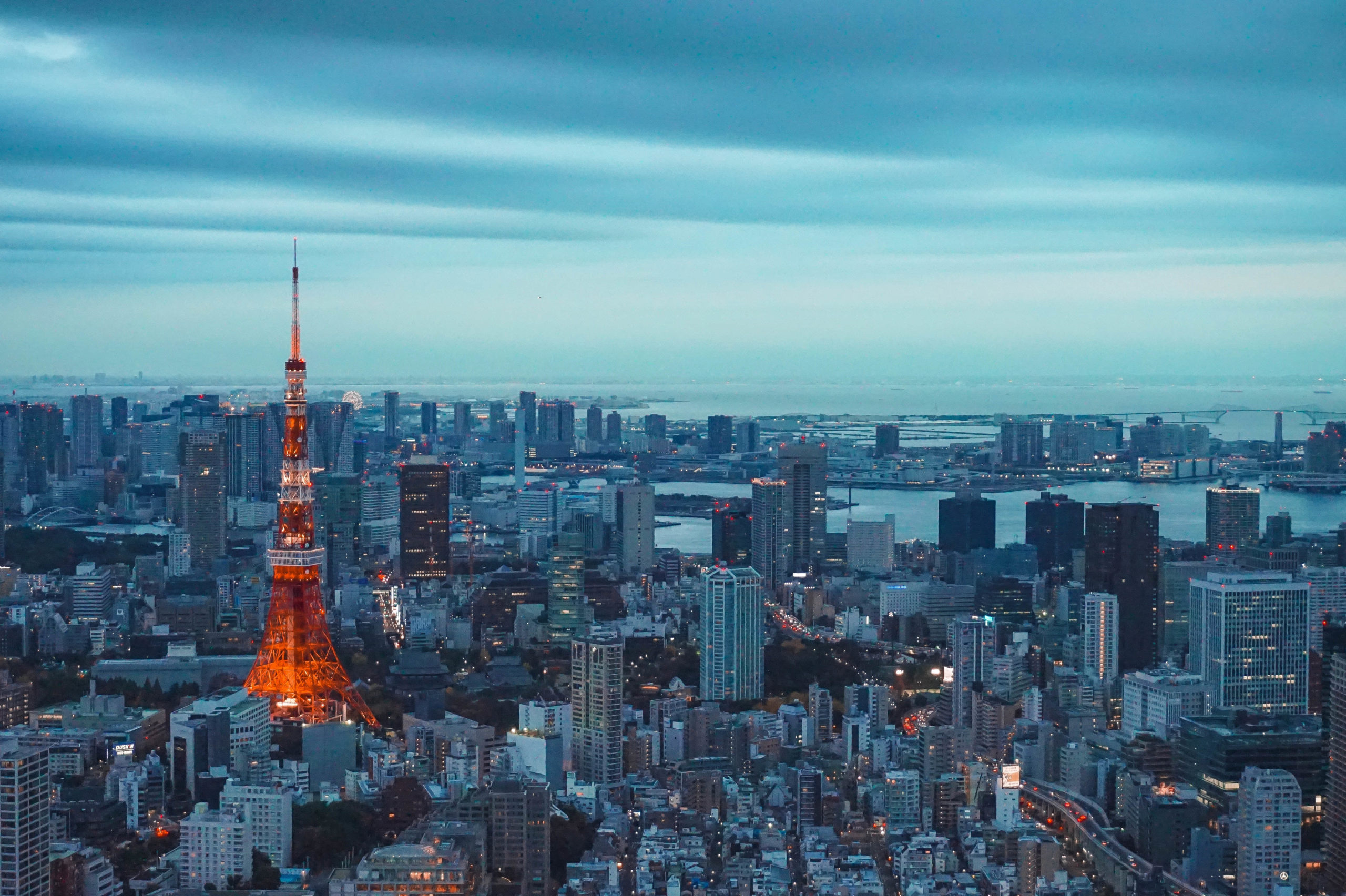 It also asked that citizens pay attention to local news and information, and to use caution for the time being.

AP reported that there was no specific timeframe stated in the advisory.

Japan’s foreign ministry also declined to provide the source of the information, and said that the advisory was sent to its embassies.

However, some foreign ministries of the countries named have said that they have received no such warning or information.

AP reports that a spokesperson for Thailand’s foreign ministry, Tanee Sangrat, said Japan had not revealed their source for the warning.

He also said that the Japanese Embassy merely shared that the warning wasn’t specific to Thailand.

Security agencies in Thailand reportedly have no information about a possible threat either.

Meanwhile, the Philippines’ department of foreign affairs said that it wasn’t aware of any elevated threat level.

And Indonesia’s foreign ministry even denied any warning being sent to Japanese citizens there.

Nor has Malaysian police reportedly received any information or detected security threats.

Channel NewsAsia (CNA) reported on Wednesday (15 Sep) that ISD has no intel of any terrorist threat to Singapore.

It added that ISD’s Japanese counterparts have no specific intelligence either.

Nonetheless, if any members of the public come across suspicious people or activities, they should call the Counter-Terrorism hotline or use the SGSecure App for a report.

The ISD currently has no specific threat nor credible intelligence of an imminent terrorist threat to Singapore,” said ISD.

We have reached out to our Japanese counterparts, and they also have no specific intelligence. Members of the public should nevertheless remain vigilant and promptly contact the ISD Counter-Terrorism hotline 1800-2626-473 (1800-2626-ISD) or report via the SGSecure app if they come across any suspicious persons or activities.

More information may be required

Perhaps in the interests of intelligence, the foreign ministries may not wish to provide more information than necessary to the public.

It may also be risky to the source if Japan reveals who provided them with the information.

Regardless, if the advisory is credible, it might be something that each of the 6 countries should, and probably are, looking into.

In any case, we may have to wait for more information from the respective embassies, specifically Singapore.