Japan Welcoming Tourists From S’pore, Vaccinated Travellers Have To Be In Small Packaged Tours 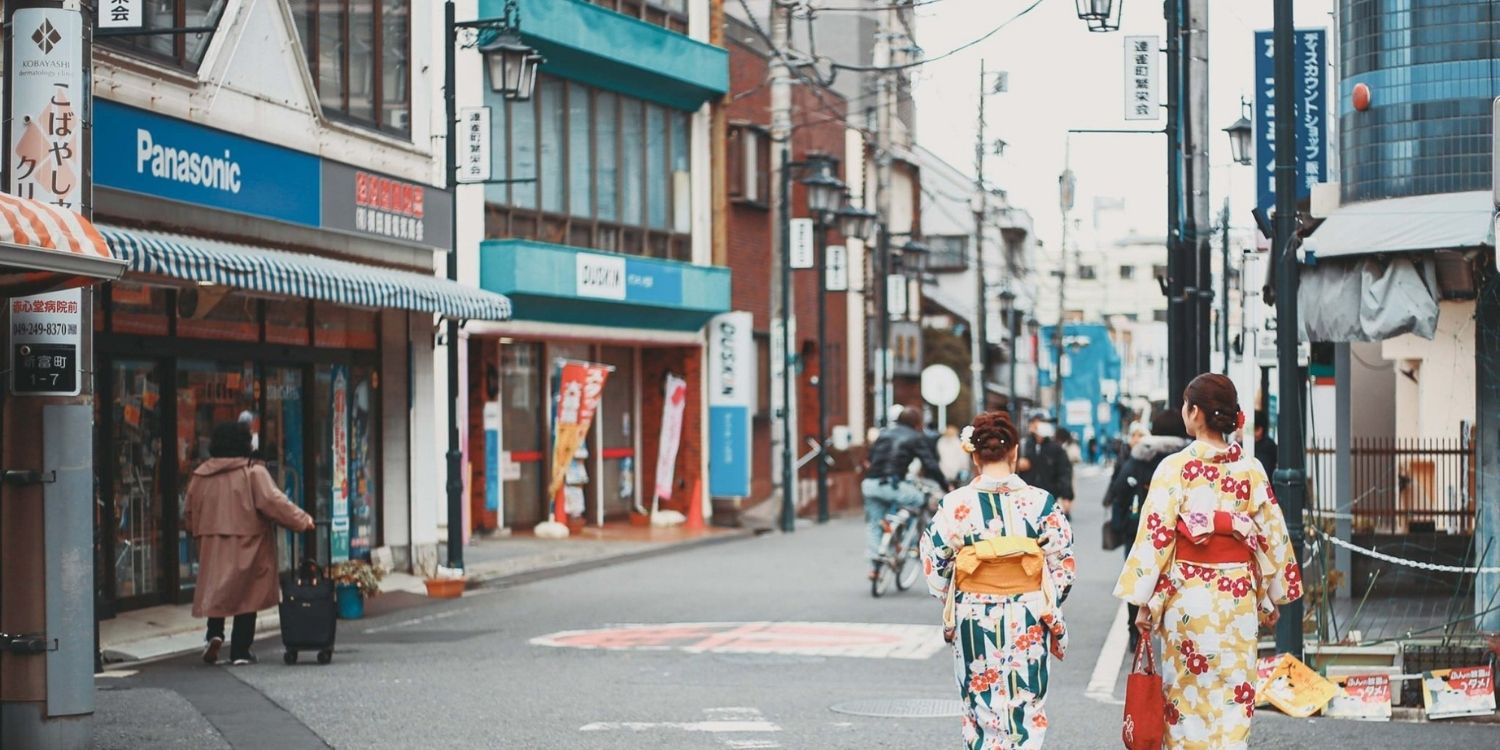 Individual tourists are not allowed for the time being.

Japan has always been one of Singapore’s most popular travel destinations. Be it the country’s breathtaking natural landscapes or onsen baths, Singaporeans just love to travel to the land of sushi for a relaxing holiday.

Sadly, it’s been over two years since many of us could have an authentic Japanese travel experience.

But now, the wait is finally over, as Japan has just announced that it will be opening its doors to visitors from Singapore. Travellers can start visiting in small groups led by mandatory tour guides. Visitors from countries such as the United States, Australia and Thailand are also welcome, but they all need to adhere to guidelines once they arrive in Japan, including travelling on packaged tours.

The move was first released on Japan Tourism Agency’s website on Tuesday (17 May).

In a statement (translated from Japanese), Japan said they would carry out a “demonstration project in the form of a small-group package tour”. 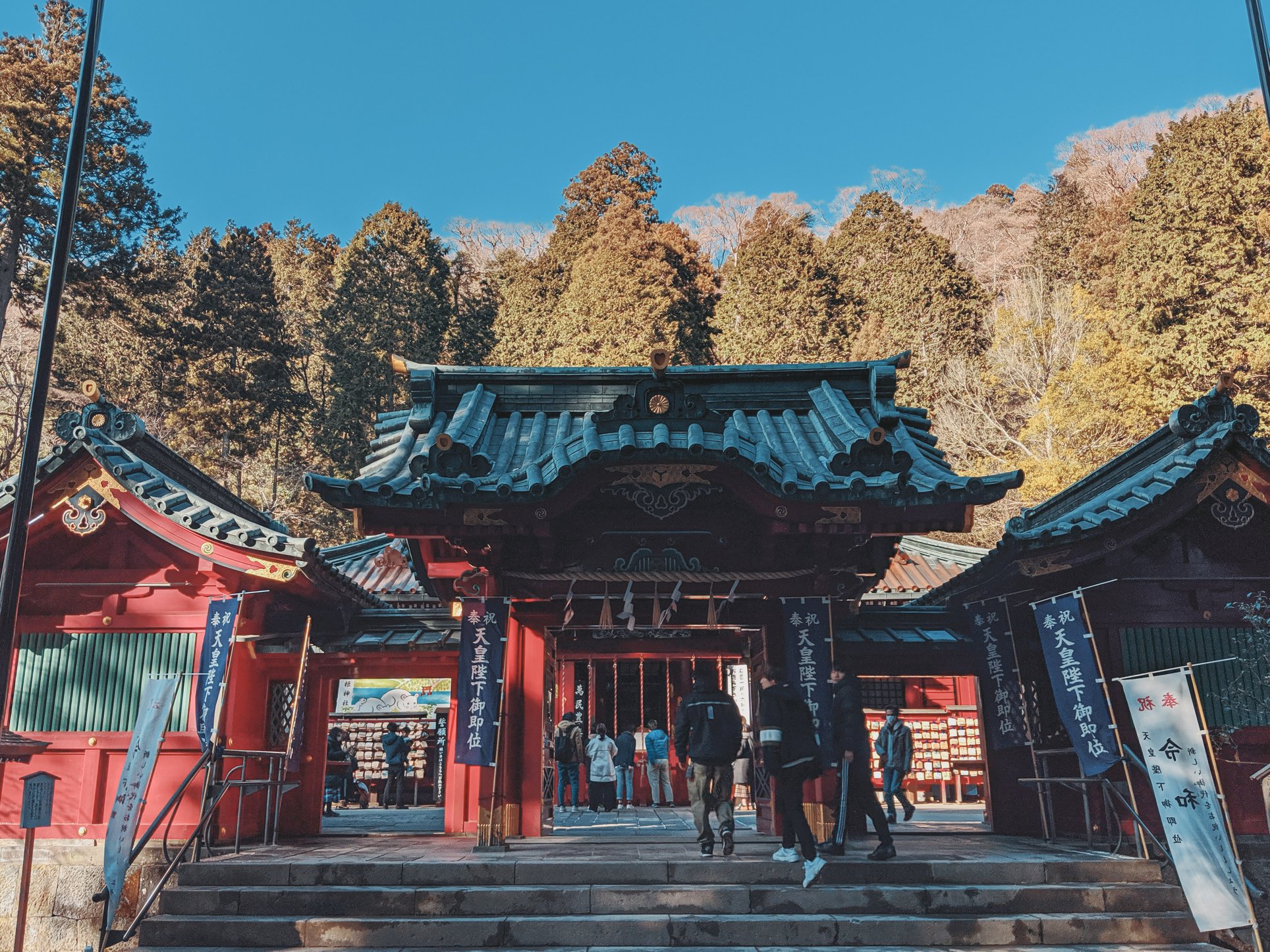 This, they said, will help the country “collect necessary materials for the resumption of tourism to Japan in the future”.

This project had to be postponed after the country took steps to strengthen its border measures for Omicron stocks at the end of Nov 2021.

Travellers to be accompanied by tour guides at all times

The country added that they would verify compliance and emergency responses, formulate guidelines for travel agencies and accommodation operators need to be aware of and disseminate the information to “all concerned parties”.

Channel NewsAsia (CNA) reported that Japan was conducting “test tourism” to gather information ahead of the country’s full reopening to tourism. 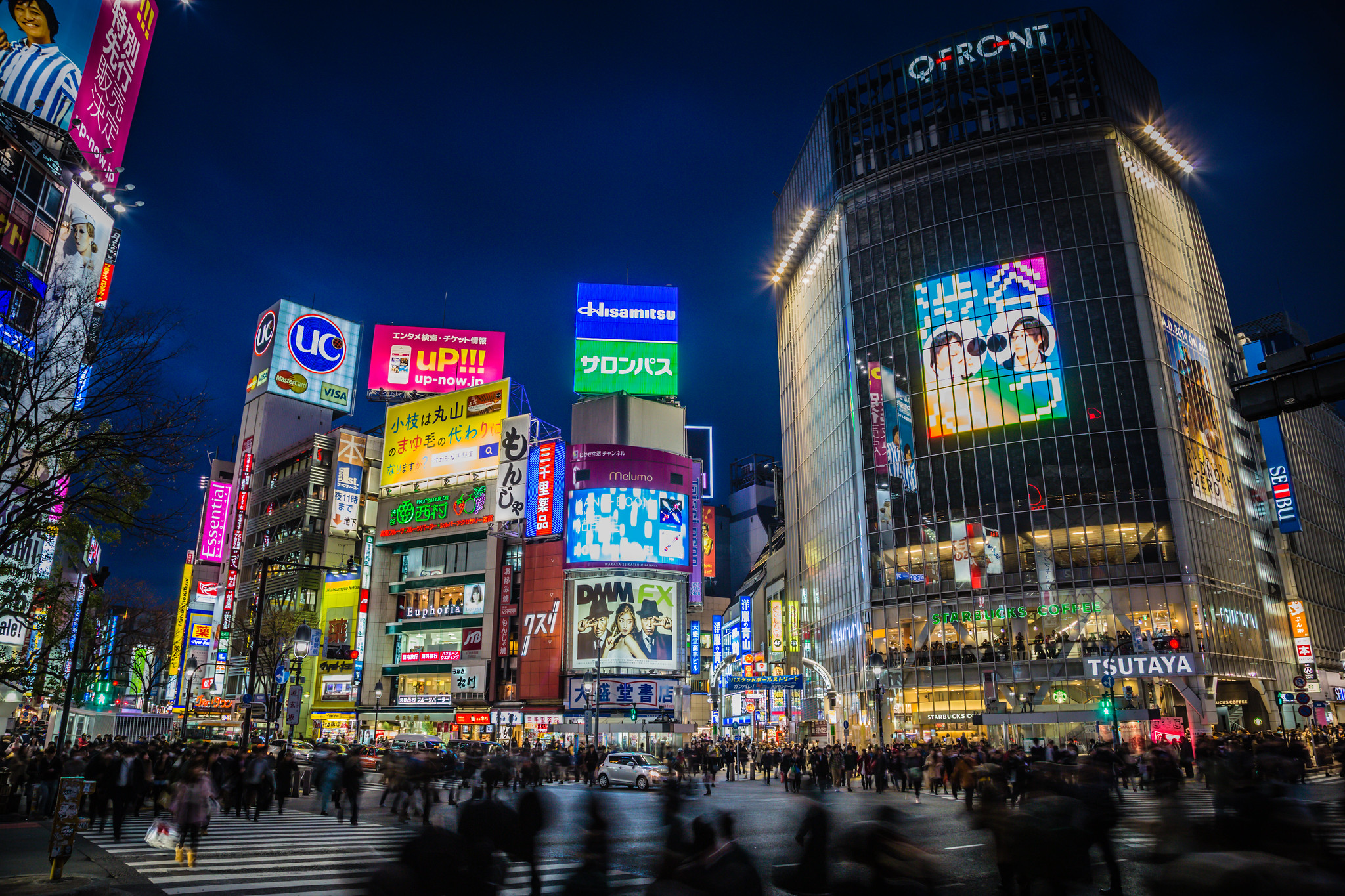 Only travellers from the United States, Australia, Thailand and Singapore are permitted to enter Japan.

These countries have lower Covid-19 risks of mutant strains and are also key markets for Japan.

All visitors need to have at least received their three doses of vaccination.

They must also purchase their medical insurance and take part in packaged tours with government-approved itineraries, reported The Straits Times.

Quoting Yomiuri daily, ST said about 50 people from all four countries would be allowed in the trial phase. About 10 to 15 group tour groups are expected. Individual tourists are not allowed for the time being.

Tourists must be accompanied by a tour guide throughout their trips.

The agency stated they would release more details later on in collaboration with the Japan Association of Travel Agents.

Adhere to guidelines while travelling safely

Although it is at the testing stage, this unprecedented move will undoubtedly entice scores of foodies. After all, how long has it been since we tried Japan’s famous street food?

But no matter how excited we are to finally step foot into the Land of Rising Sun, let’s adhere to the country’s guidelines and ensure everyone’s safety during the pandemic.

Hopefully, Japan can slowly ease their restrictions and welcome individual visitors from more countries soon, so others can also have a chance to take in the glorious sight of Mount Fuji.

Featured image adapted from The Smart Local Japan on Facebook.