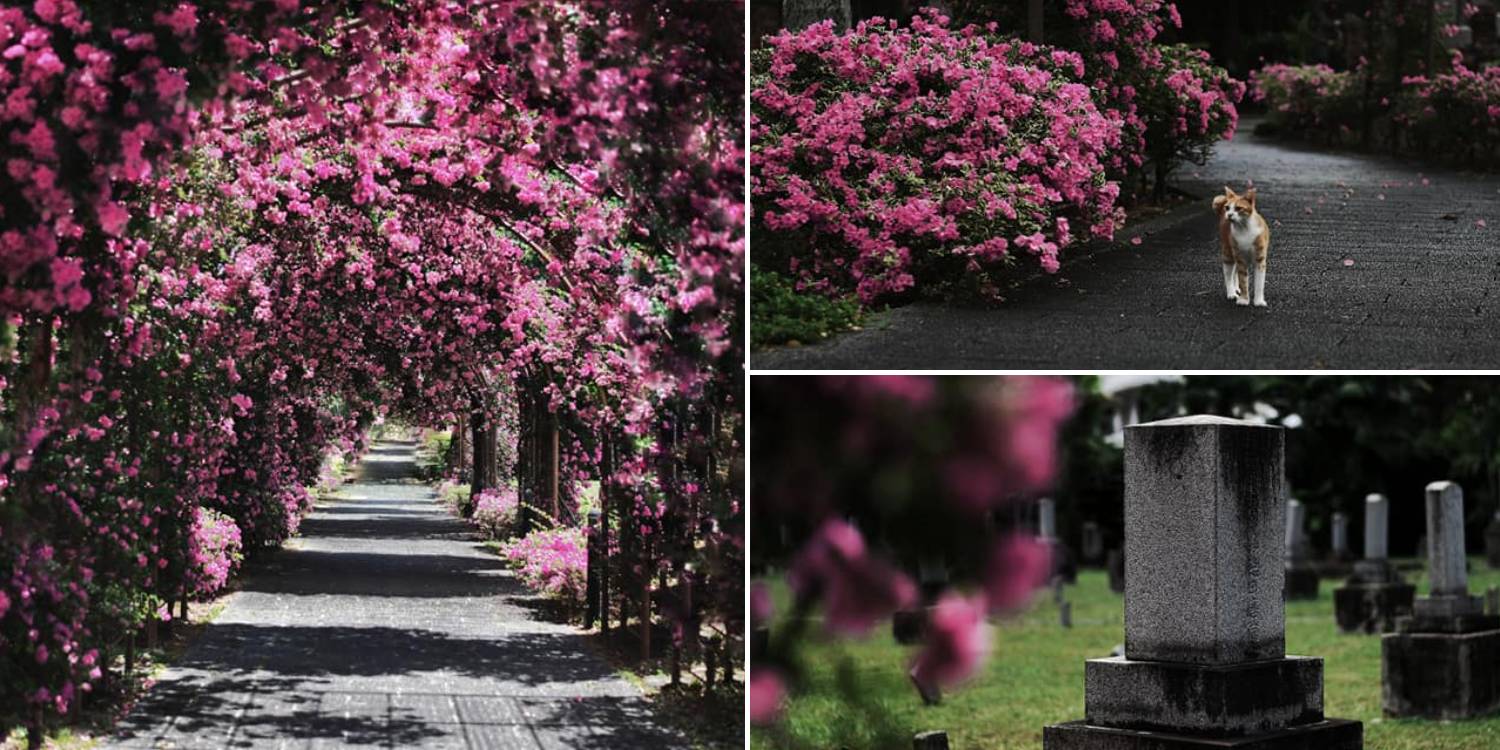 However, a Japanese cemetery park in Singapore proved to be absolutely nothing like that, as several stunning images show. 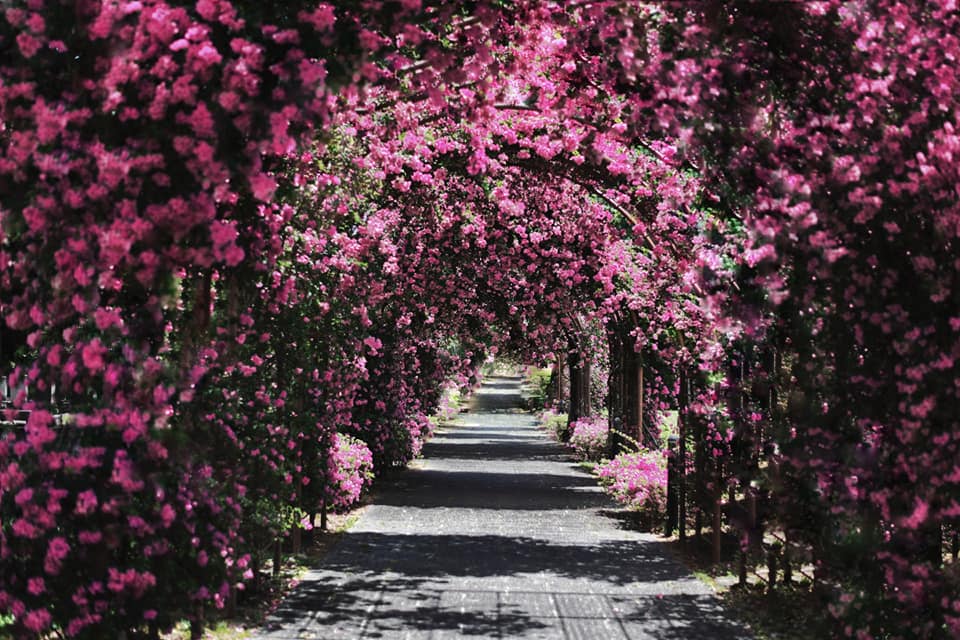 A man recently captured these beautiful shots of the park in Hougang, covered in what closely resemble ‘Sakura blooms’.

In a post in the Singapore Hikers Facebook group on Thursday (25 Mar), Mr Huang shared the photos he took at the spot that many seemed to not know of. 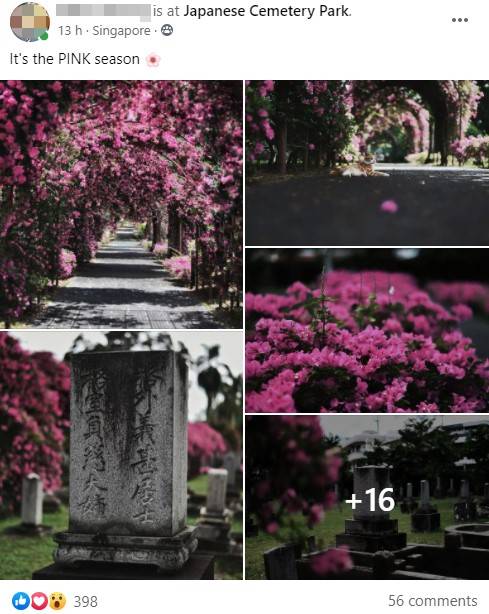 While there aren’t 4 seasons in our little red dot, apparently ‘spring’ has just arrived in various parts of our sunny island.

The Japanese Cemetery Park in Hougang is 1 such location that appears almost like a whole other world right here in Singapore. 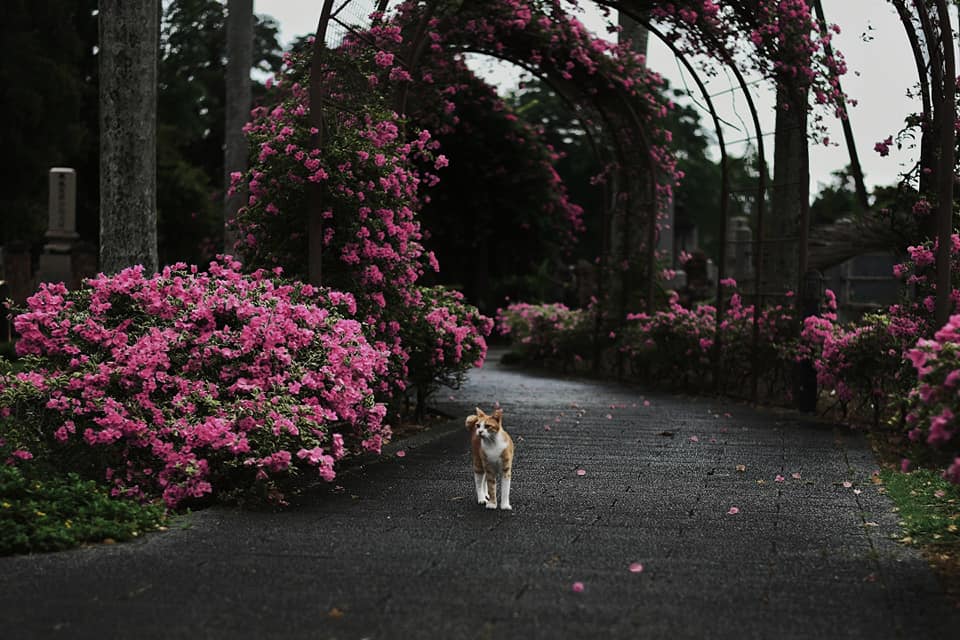 Speaking to MS News, Mr Huang mentioned that this kitty cat is a resident of the Japanese cemetery park. 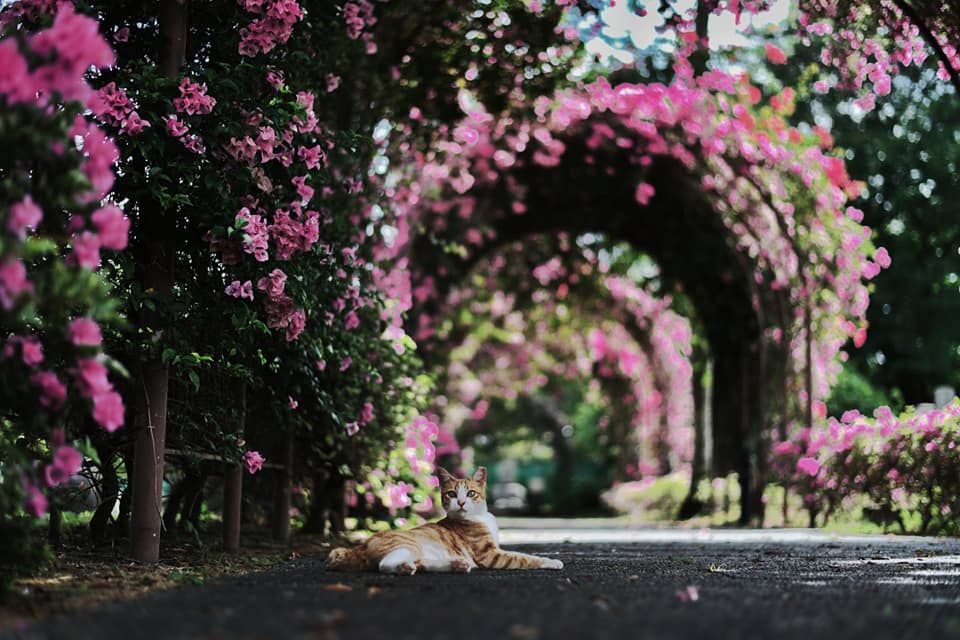 Boy, is the feline lucky to witness such a picturesque sight every day. The kitty certainly looks regal sitting amidst the beautiful floral landscape.

Japanese architecture adds to the charm

In addition to the pink blooms, the Japanese architecture adds a certain charm to the quaint space in a quiet Hougang neighbourhood. 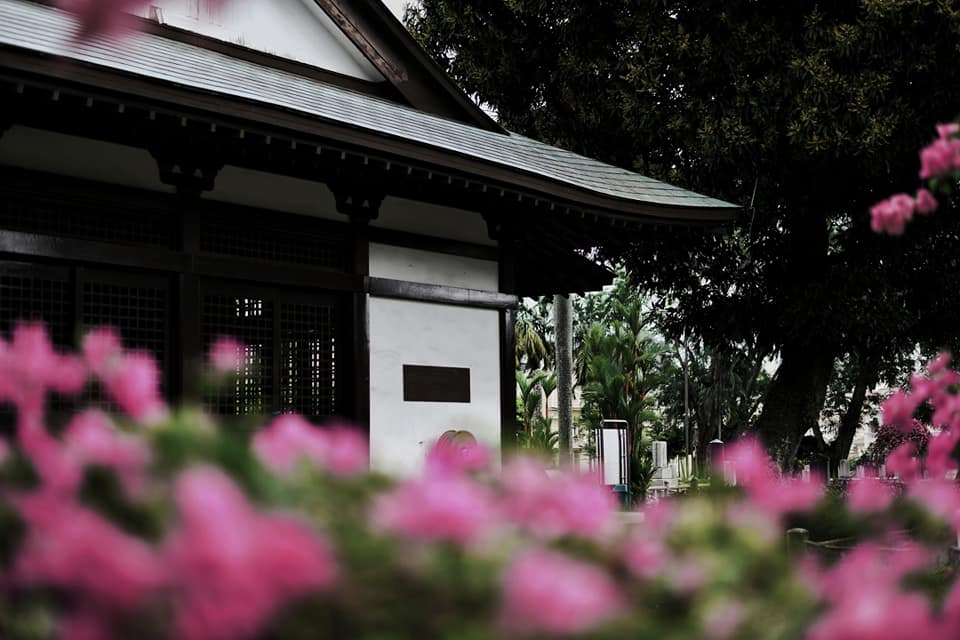 The key landmark of the cemetery park features a well-kept traditional prayer house — one of the last of its kind in Singapore.

According to Remember Singapore, the cemetery was established in 1891. It houses approximately 1,000 graves, most of which belong to Japanese civilians and soldiers from the early 20th century. 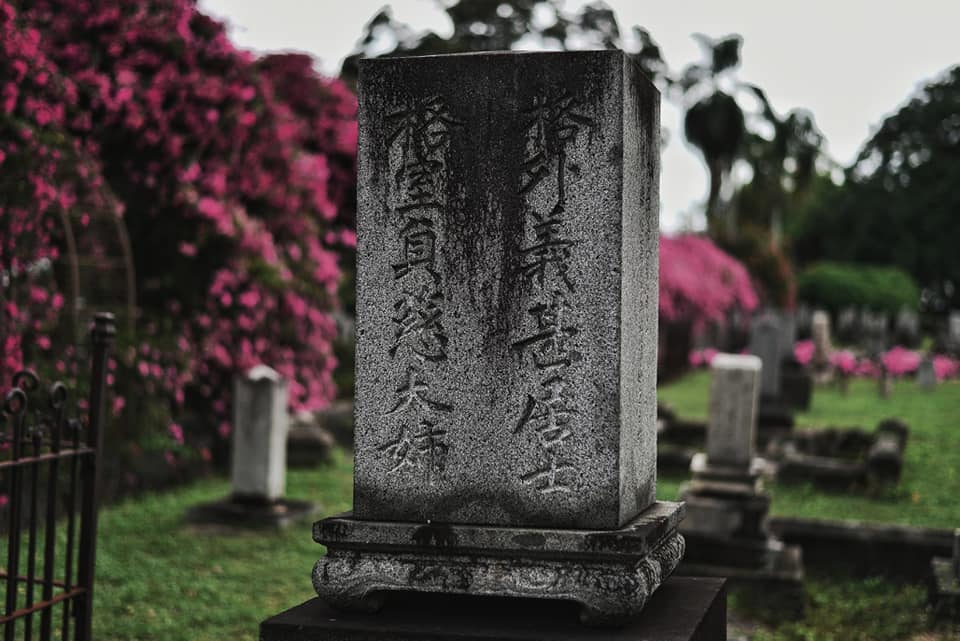 The ‘Sakura blooms’ are undeniably a heartwarming homage to the dead, and a distant reminder of their home in the Land of the Rising Sun.

How to get to the Japanese Cemetery Park

If you’d like to catch a glimpse of the scenery too, here’s how to get there:

Respect the location while admiring its beauty

If you’re planning on heading there to check out the beautiful flowers or take photos of the stunning scenery, please be mindful that it is still a cemetery where the dead have been laid to rest.

Above all else, respect the location for what it is, and try not to disturb the tranquility of the venue.

Will you be heading down to this hidden spot to admire the pink blooms over the weekends? Let us know in the comments.