Back in September, we reported that Jay Chou fans in Shanghai were paying up to S$50 for a cup of BBT from a shop featured in the Mandopop star’s music video.

According to 8 days, JJ Lin fans queued up to 14 hours just to get a cup of coffee from the Singaporean’s singer’s new café in Shanghai. 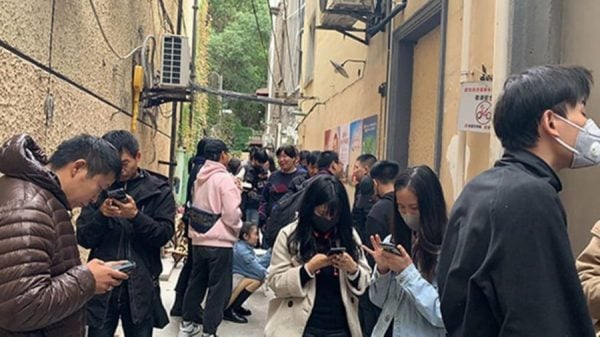 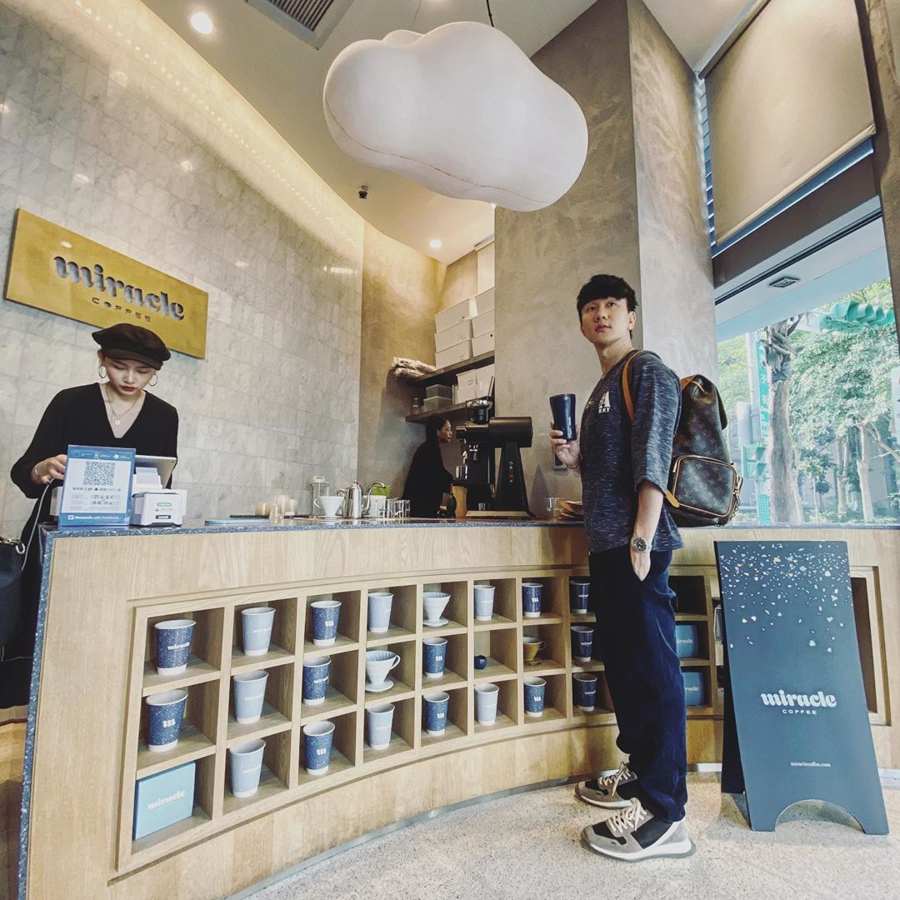 One year later, Miracle Coffee is opening its second branch, this time along Changle Road in Shanghai. 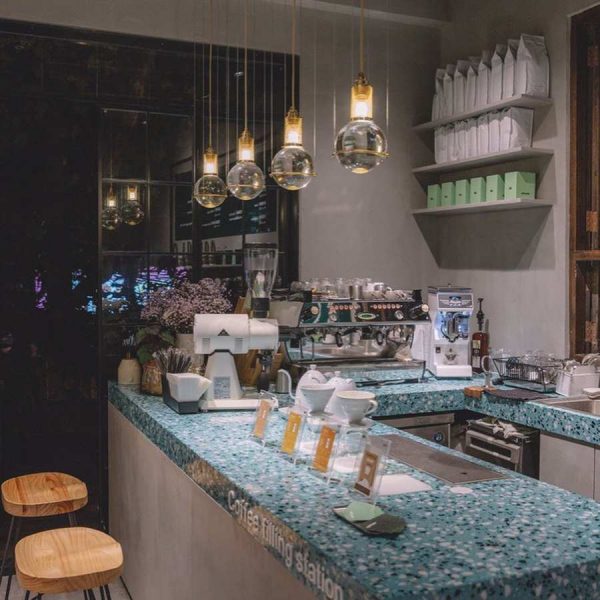 According to 8 Days, the queue was so long that it extended to the back alley. 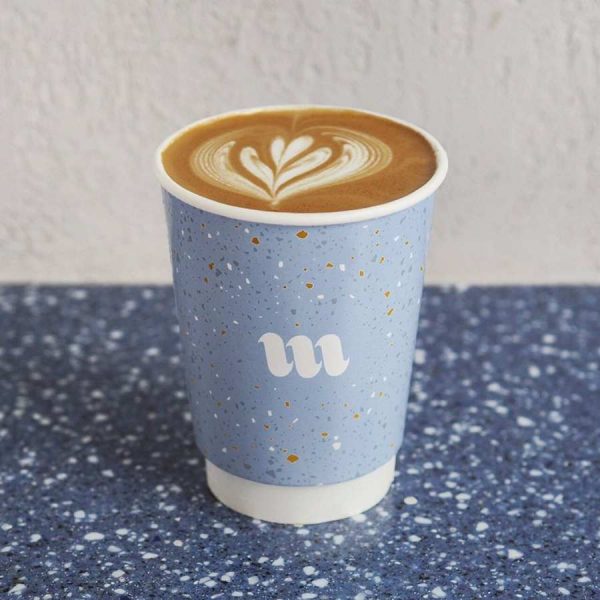 There were also reports that apparel being touted by scalpers were being sold at a S$20 (100 Yuan) markup.

Expectedly, fans were frustrated by the scalpers’ actions which raised prices and deprived other fans of their opportunities to cop their favourite artist’s merchandise.

According to 8 Days, merch sold at the café “flew off the shelves on the first day”, and left the shop “almost empty” the day after.

Hope the café will be restocked soon

We hope JJ Lin and those managing the café will stock up soon so other fans can have their chance to grab merchandise that they’ve been eyeing.

Would you like to see Miracle Coffee open a branch here in Singapore here as well? Share your thoughts in the comments below! Who knows, Mr Lin himself might be reading too.