Swedish fitness craze, plogging, is making its way to our shores.

The term is a mash-up of Swedish “plocka upp” — meaning “pick up” and “jogging”.

Started in 2016, well-meaning joggers in Sweden wished to do something about the litter along their running routes.

It didn’t take long before many Scandinavian and European countries caught on to the trend.

2 years after its inception, there are now over 20,000 #plogging posts on Instagram. 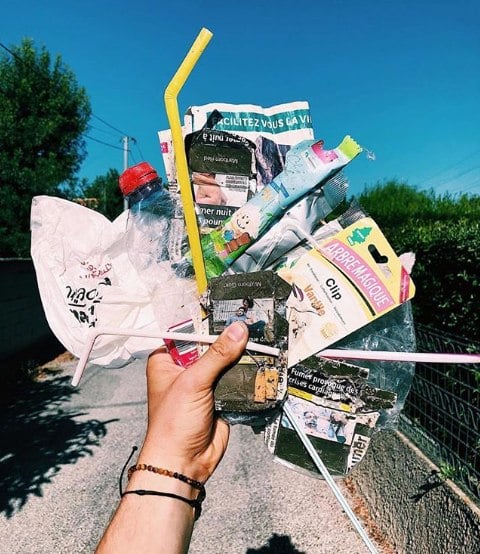 Looks like exercising with a trash bag in hand, might not be a ridiculous idea after all.

12 members from a local running group ‘Superhero Runners’ tried ‘plogging’ for the first time in Singapore on Sunday (29 Jul).

It made perfect sense to them – while they’re running to keep fit, why not help the Earth keep fit as well?

Especially when it didn’t require a lot of extra time or effort.

Equipped with reusable plastic bags and tongs, they started at 8.15am and ran a total of 2.9km from Hillview MRT Station to a bus stop opposite Beauty World Centre.

By 9am, they had collected over 8 bags of trash, which they deposited in a large bin at the bus stop. 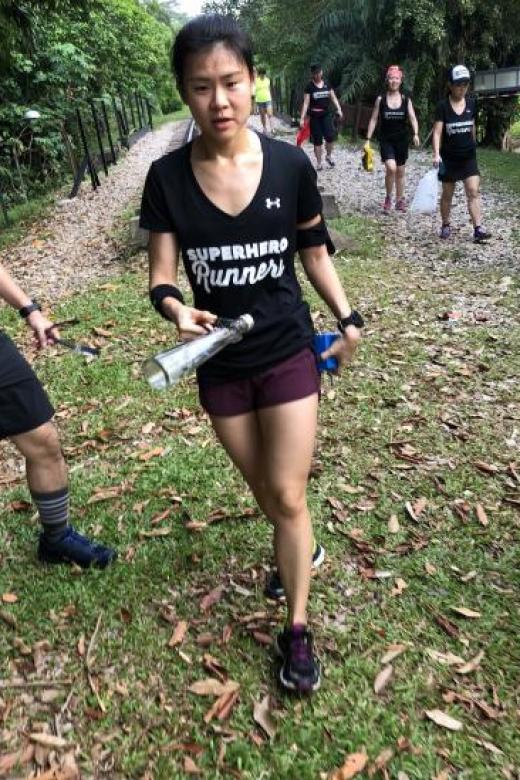 An assortment of litter

The runners were shocked at the type of trash rather than the amount of trash they collected.

Some items that stood out include:

Other than that, the rubbish consisted mainly of cigarette boxes, beer cans and plastic water bottles.

They even made it a point to not buy large black trash bags so as to not generate more waste. 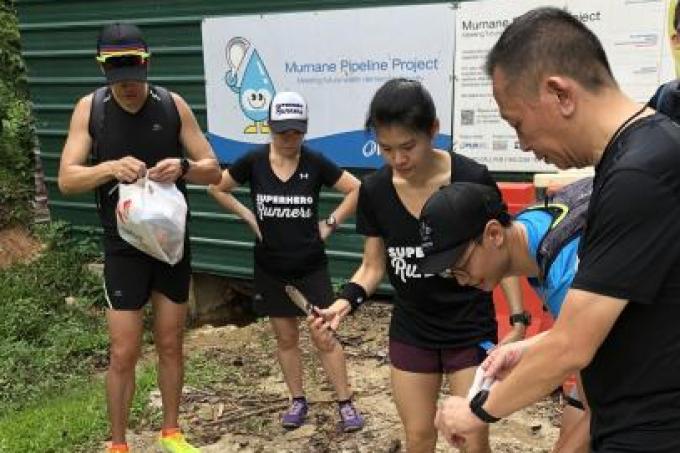 Running with a greater purpose

One of the runners felt that plogging is an excellent way to exercise and bond while saving the environment.

However, non-runners might find it a tad difficult to jog and pick up litter at the same time.

Kudos to the superhero ploggers for doing their part to help clean up the community!