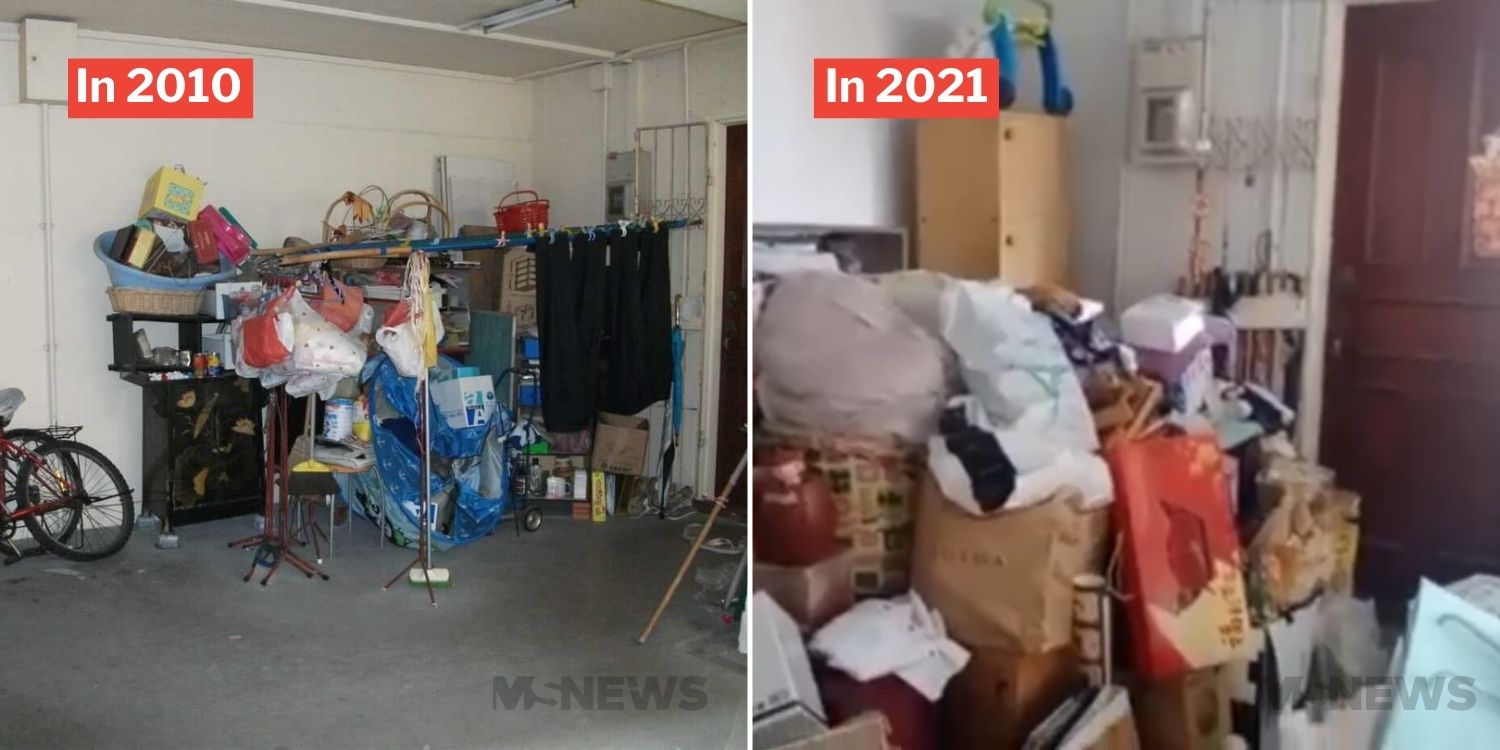 Her past attempts to clear the clutter were futile.

Living in residential blocks with close proximity to our neighbours takes tolerance and understanding, and this includes proper sharing of common spaces.

However, this Jurong landlady was shocked to see the common area in front of her HDB unit filled with clutter from her neighbour. 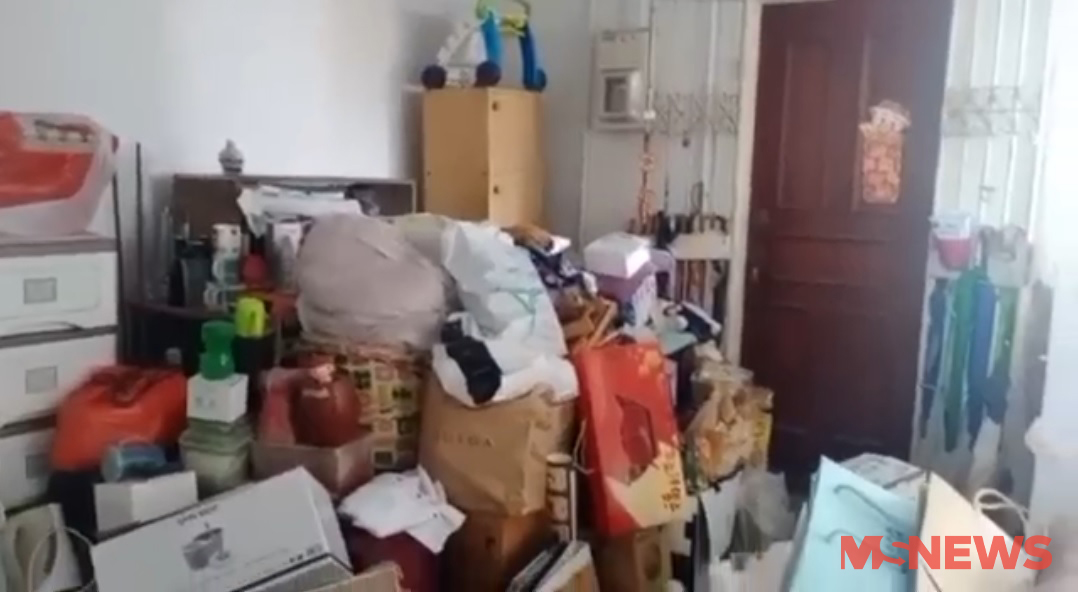 This issue, unfortunately, isn’t new. Speaking with MS News, Ms Ng shares that she has raised her concerns to Jurong Town Council regarding the clutter for years, but nothing had allegedly changed since she got the flat in 1985.

She urges the relevant authorities to take action ASAP as the clutter poses a potential safety risk for everyone in the block.

Jurong landlady visits property as tenant prepares to move out

Ms Ng tells MS News that when she had first lived in the house back in 1985, she started having unpleasant experiences with her disorganised neighbour.

Although attempts to clear the clutter were made, including town council consultations, the situation did not change much. She shares a picture of the common area back in 2010 for comparison. She also relates that she had rented out the place to a foreign family who has been living there for 13 years.

The foreign family has learned to live with the clutter as they did not know the right avenues to channel their complaints.

Recently, the family decided to move out, prompting Ms Ng to pay a visit to the property. However, when reaching the unit, she found out that the clutter in the common area has worsened over the years.

In the video shared by Ms Ng, the clutter can be seen sprawled throughout the common area, with cardboard boxes and bags taking up most of the space.

Clothes hung on poles were also seen near the staircase area. 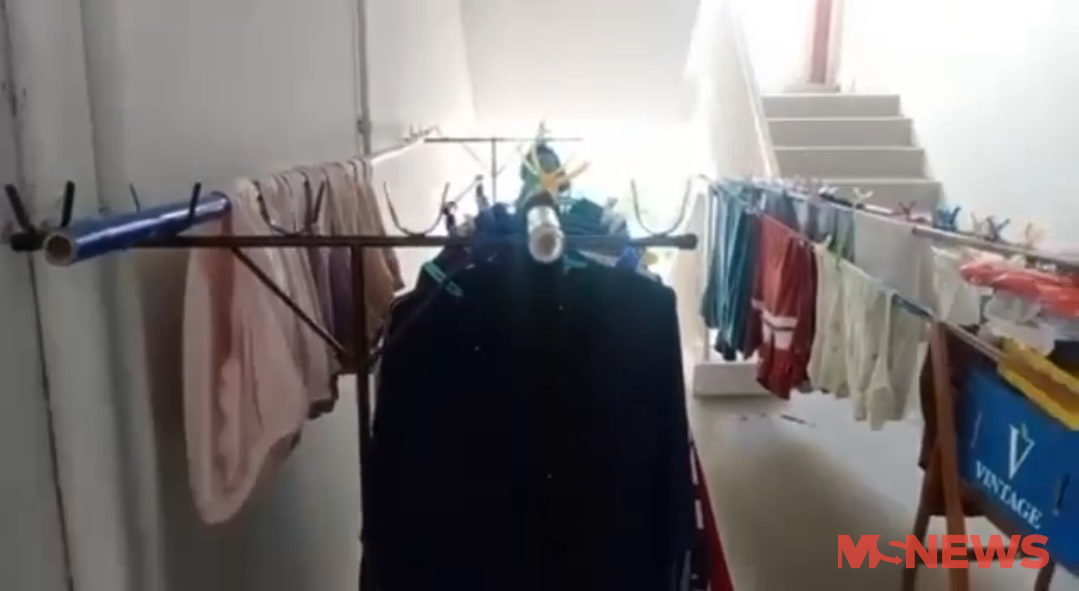 The clutter is described to be just “1 metre” away from her unit’s front door. She also found cigarette butts in the area.

Worries over difficulties in renting the unit out

Aside from worrying about the obvious fire and safety hazards the corridor clutter poses, she now fears that she won’t be able to find a new tenant due to the mess.

After many fruitless attempts with the authorities, she hopes this story can reach the relevant authorities, and decisive action can be taken once and for all.

MS News has reached out to Jurong-Clementi Town Council for comment on Tuesday (27 Jul).

While we have yet to receive a statement, Ms Ng tells us that the town council sent her a photo of the corridor on Wednesday (28 Jul). 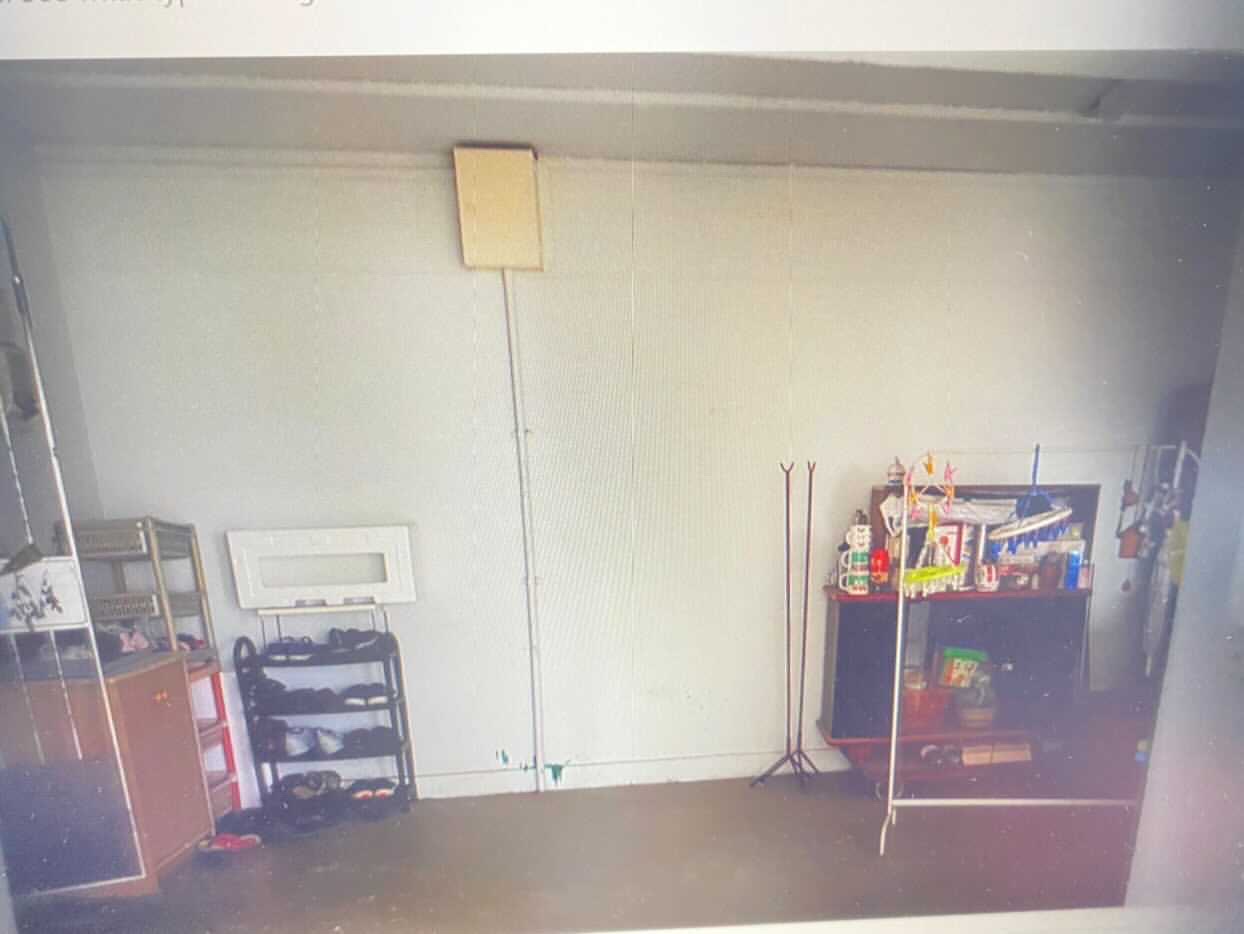 The space looks much neater now.

Cluttering in HDB corridors is a perennial problem. It is also a tricky issue to deal with as it involves the living spaces of residents.

Even though the clutter has plagued Ms Ng and her tenants for years, we’re glad that the town council could take action and remedy the problem.

Hopefully, the neighbour has learnt how to maintain a clutter-free space in the common corridor. Now that the items are cleaned up and arranged neatly, we also hope Ms Ng can rent out her unit with peace of mind.