Must Share News – Independent News For Singaporeans
Home Lifestyle Food All Kopitiam & Foodfare Outlets Have $0.50 Kopi & Teh Until 12... 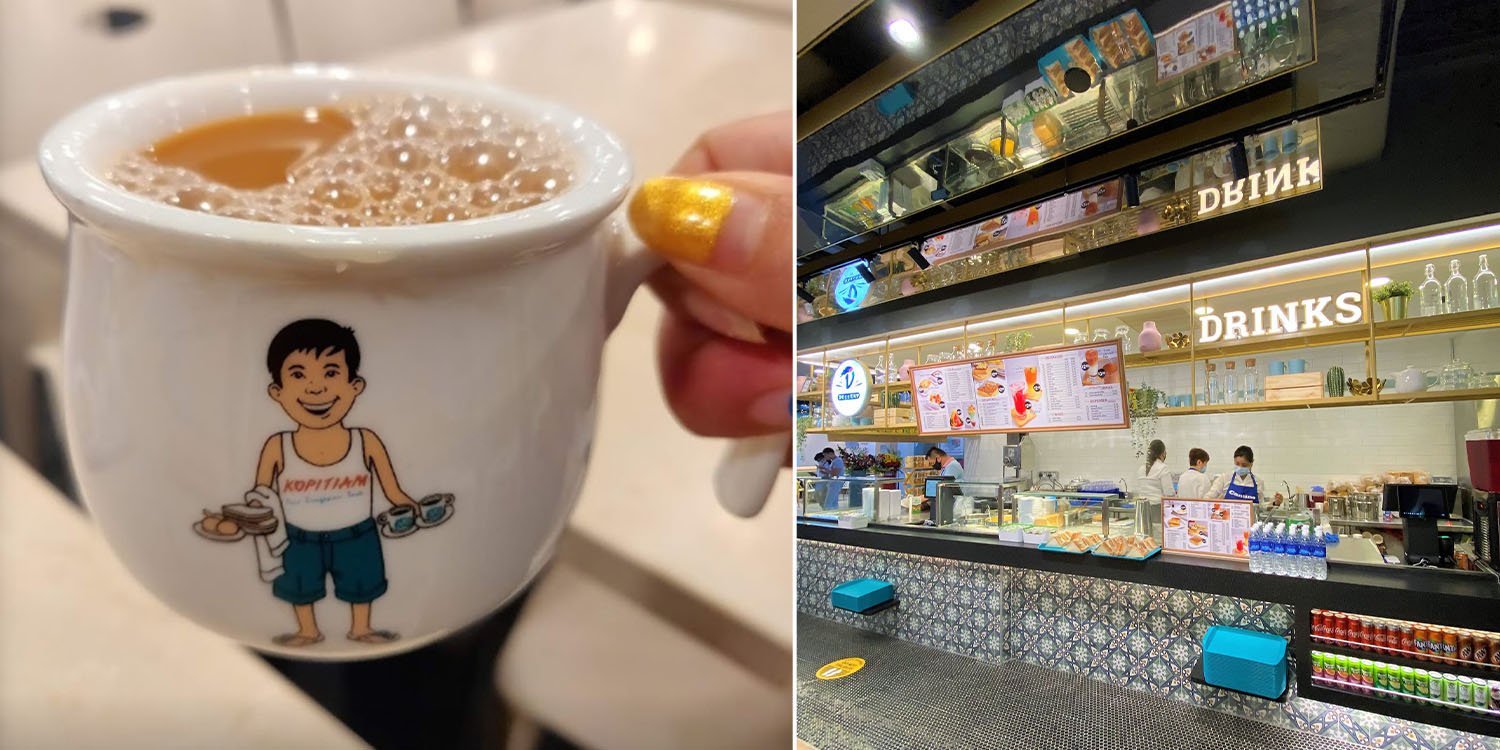 If you lived in the good ol’ days – that is, more than 20 years ago, probably – you’d know of the glorious cup of kopi that comes at a mere dollar or even 50 cents at the kopitiam.

Well, that will be a reality again for a time, as NTUC Enterprise celebrates the union’s 60th anniversary.

Hot coffee and tea will go for just $0.50 at all Kopitiam and NTUC Foodfare outlets from 1 May until 12 Jun.

The catch is that you have to be an NTUC union member.

On Monday (26 Apr), NTUC Enterprise announced the deal as part of NTUC’s 60th anniversary, which you can redeem at Kopitiam and NTUC Foodfare outlets islandwide. 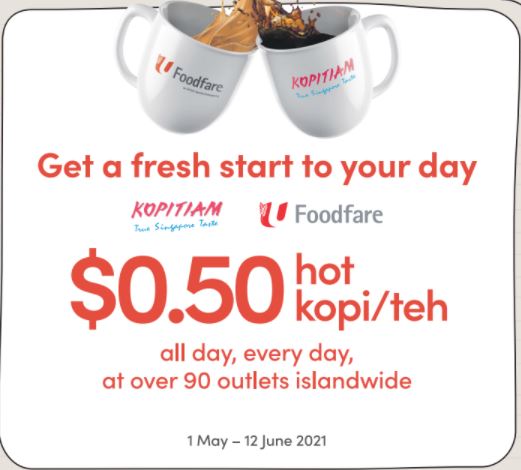 Whenever you need a perk-me-up (or three), you can do so at any outlet at any time. 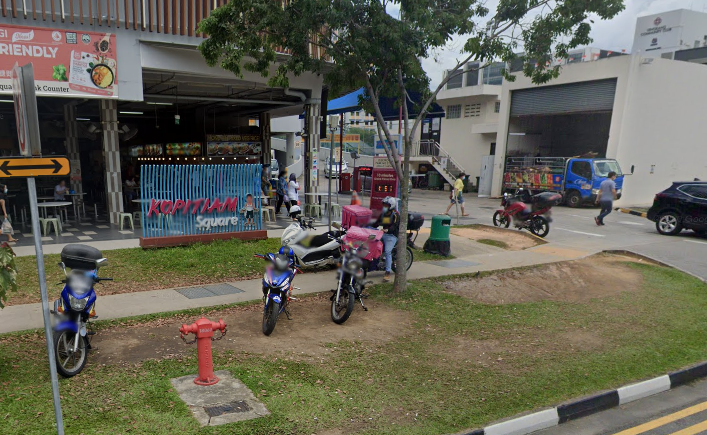 Deals to save members $20 million

There are more deals too, and with all the deals combined, union members can expect to save $20 million.

Here’s a sample of the other deals.

For example, with NTUC Health, you can sign up for fitness programmes such as kickboxing, circuit training, and gym topic from $13 a session.

FairPrice will also have 50% super savers for 6 selected items every week from 22 Apr to 2 Jun.

You can check out these super saver deals both in-store and online.

Giving back to workers

It’s been 60 years since NTUC began, and they want to send some love to union members and their families.

And what better way to spend a nice weekend morning than with family and sipping on a nice hot cup of traditional kopi.

You do have to be an NTUC Union Member to enjoy the perks, but the good thing is anyone above 16 years old can sign up.

Check out how to get NTUC membership here.