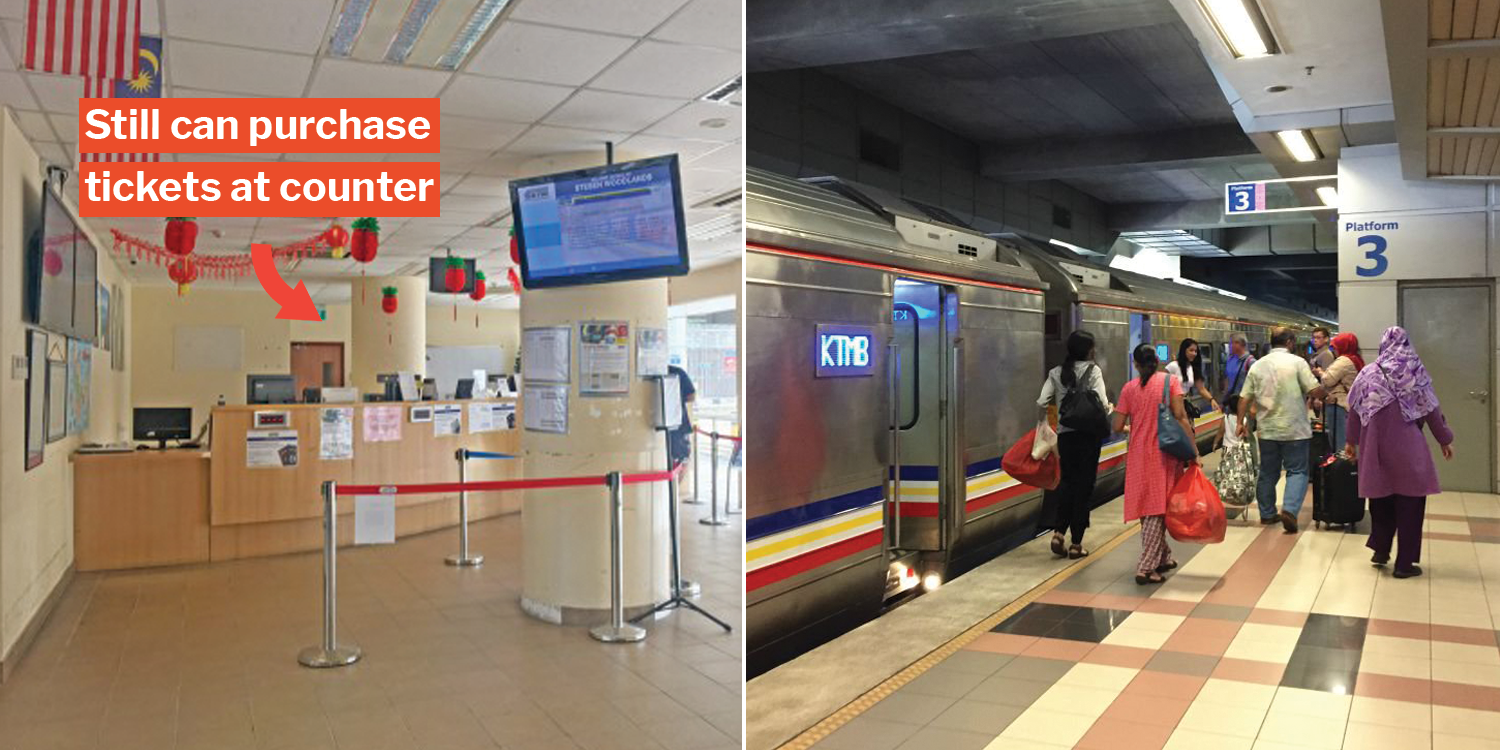 Whether you are going to JB to dye your hair, eat, or do your nails, you have probably considered taking the 5-minute train ride from Woodlands checkpoint before.

However, there are some things you should take note of when planning your next trip.

KTM Berhad recently announced that passengers taking trains into JB from Singapore can only buy tickets online if they have a Malaysian bank account. Otherwise, they will have to purchase the tickets from over the counter at Woodlands Train Checkpoint or at KTM JB Sentral Station. However, it may not be long until KTM Berhad implement more payment options on their online website. This is according to a Facebook reply they made.

On their Facebook post, they have stated that the current payment system is temporary because of upgrading works.

Journey on the train to JB

The train ride to JB only takes 5 minutes after you clear Singapore and Malaysia’s customs. It’s pretty much like an MRT ride.

Before you know it, you will reach JB Sentral, where you can go to the nearby mall City Square to shop and eat to your heart’s content. 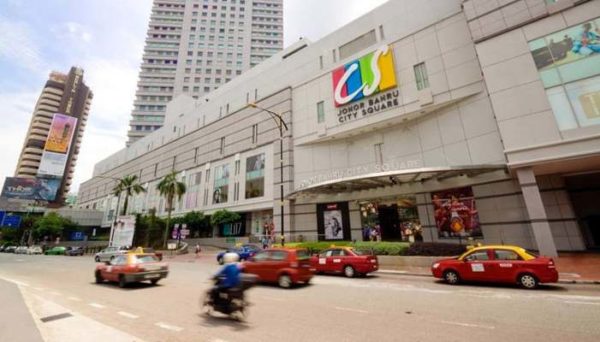