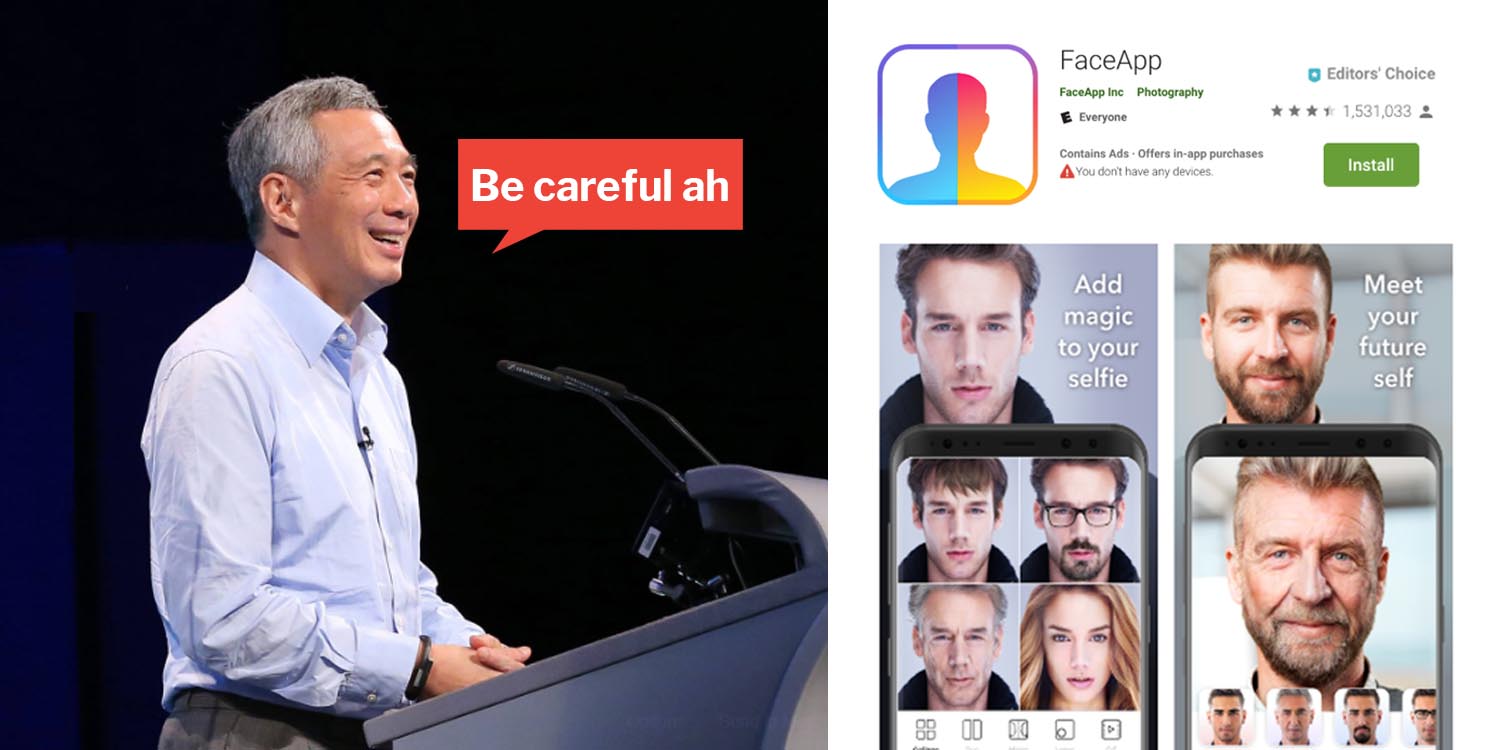 Let's face it, we should be more concerned about privacy.

Viral apps that make you look older, younger, and even swap genders, have been popping up recently. We swapped the genders of our politicians a few months ago. Can you guess who’s who?
Source

This week, the latest face-altering trend is all about making yourself look many years older, thanks to FaceApp.

While it seems harmless enough, there have been allegations that the app has been uploading photos of users without their permission.

This prompted Prime Minister Lee Hsien Loong to warn Singaporeans about using such apps, in a Facebook post on Friday (19 Jul). 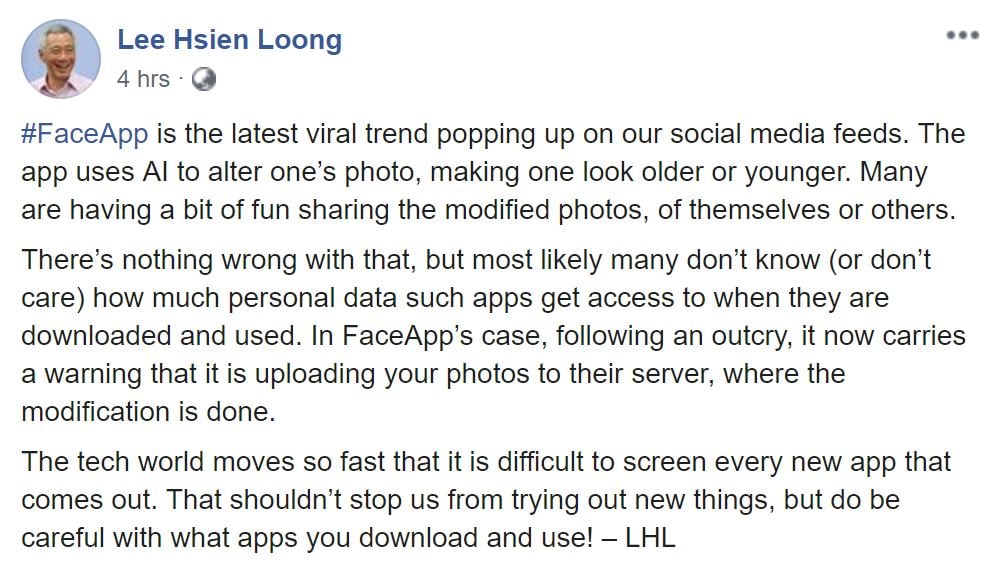 Basically, FaceApp works when you upload your photo to the app. In the app, you can change your appearance to any available option — for example, older or younger. 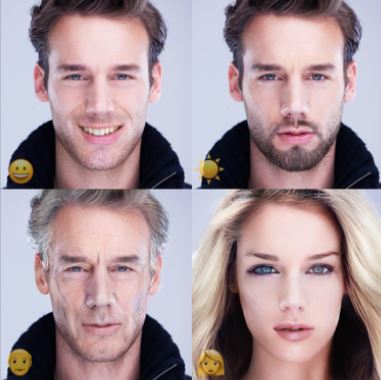 However, there have been several allegations against FaceApp concerning privacy issues that concerned users. Below are the allegations and what FaceApp has to say to them.

PM Lee warns you to be cautious

Although FaceApp has issued their official response, it’s still wise to be cautious, according to our Prime Minister.

While there’s nothing wrong with trying out new things, PM Lee said, however, many Singaporeans “don’t know (or don’t care) how much personal data such apps get access to.”

He warns us to be more careful when downloading and using any such apps next time.

In any case, if you’re really scared of your personal information being stolen, there are many other ‘good’ ways you can use the app. 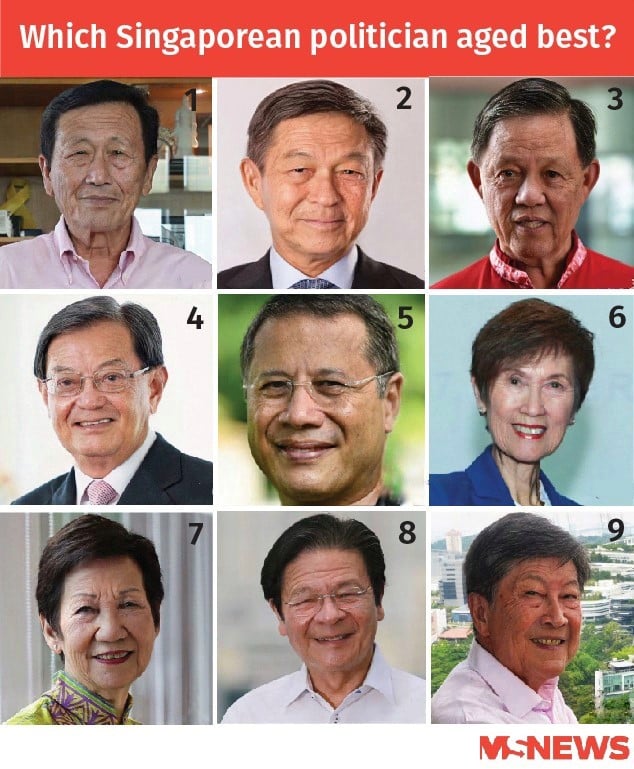 What do you think of our – aged – politicians? Let us know in the comments below.