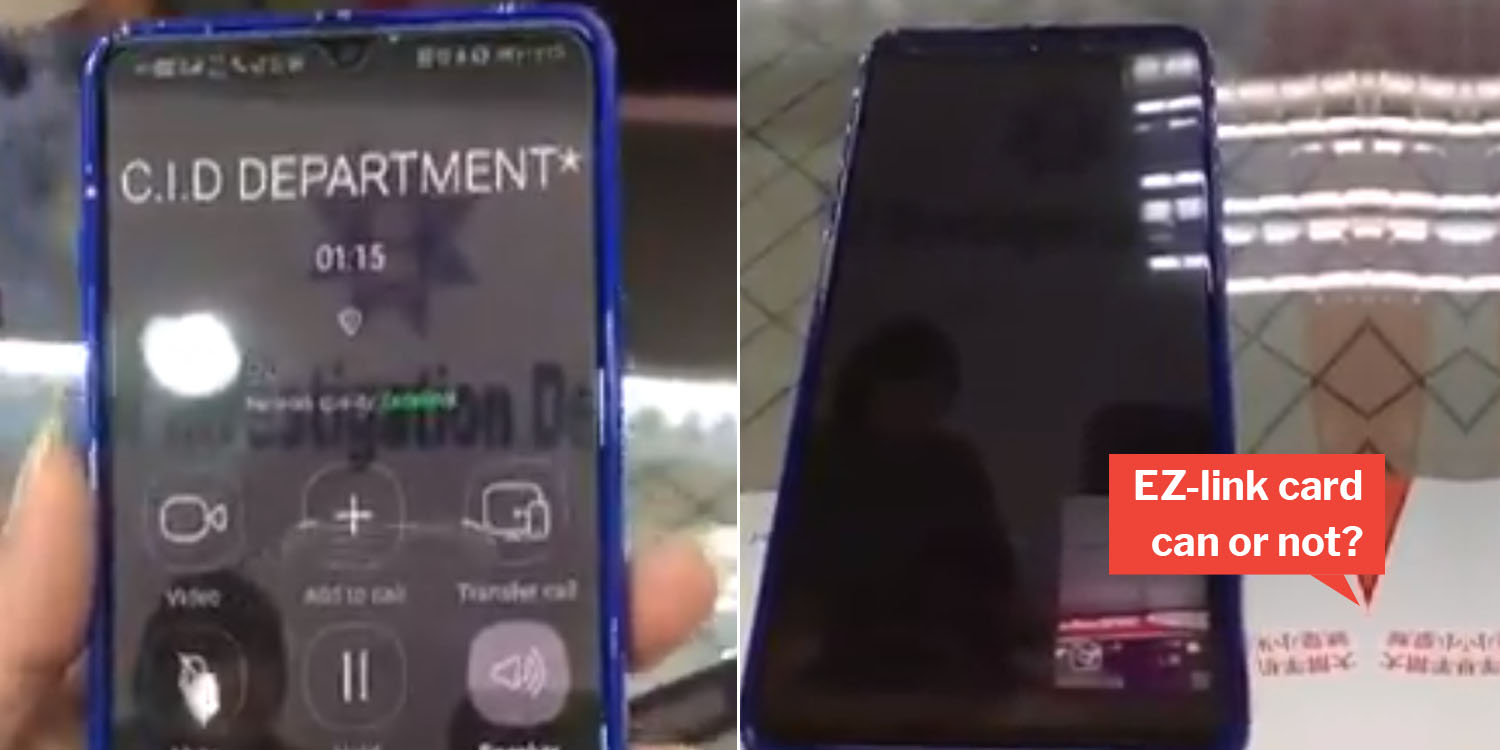 You think we Singaporeans so stupid is it?

You’d probably panic when you receive a surprise call from the authorities, but one man, Mr Loh, kept his cool when the ‘Criminal Investigation Department’ (CID) rang him randomly.

The ‘CID officer’ insisted that he needed Mr Loh’s ATM card details to update his personal information, but Mr Loh was having none of it.

After stringing the caller along for over 5 minutes, Mr Loh called him out for the scam and later reported it to the police.

We all have our doubts about unknown callers, but when an official number shows up, we won’t hesitate to answer.

A call from the “C.I.D Department”, however, proved to be far from official as Mr Loh was almost lured into an elaborate ATM card scam. 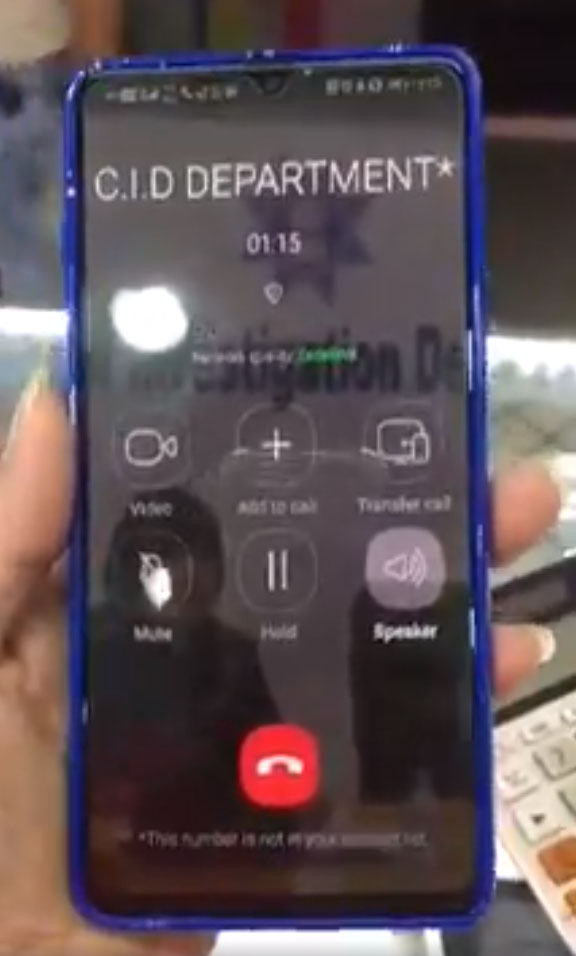 Speaking with authority, the caller instructed Mr Loh to switch to video call and flash the front and back of his ATM card on camera.

The reason for that was allegedly so that they could update his personal particulars “as part of a new regulation”.

Mr Loh decided to play along at first, to see how far the scammer would go. He switched to video call, but skillfully avoided getting his face on camera.

He then waved his EZ-link card around, pretending to be clueless and asking if that could replace his ATM card instead.

You think we Singaporeans so stupid will get scammed by you ah, hah?

Even then, the scammer didn’t give up, until Mr Loh ended the call with a defiant, “Do you understand what is f*** you?”

Watch the full video of the exchange here:

The Singapore Police Force (SPF) issued an advisory on Saturday (6 Jul) to alert the public of the impersonation scam. Most importantly, SPF reminds everyone to take the following precautionary measures if they ever find themselves in such a situation:

These steps may sound familiar and you probably already know them by heart, but it’s good to remind the people around you.

After all, we can never be too sure that we’ll react rationally when caught in a tense situation.