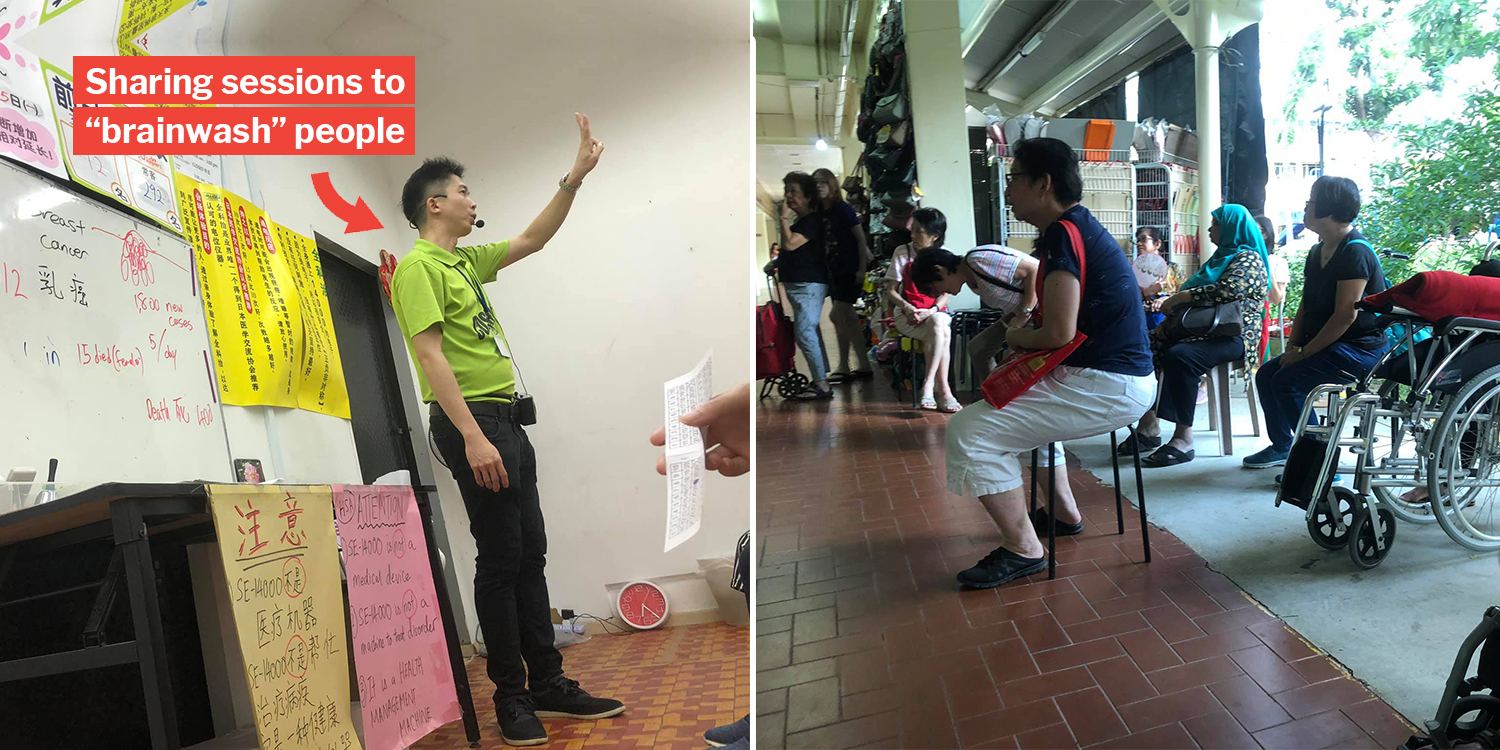 If something seems too good to be true, it probably is.

A magical chair exists that can cure even diseases like diabetes and cancer. Sounds too good to be true?

For one netizen, Mr Ng, he suspected something was up when his illiterate grandmother wanted to buy one such chair for – wait for it – a whopping $26,000.

Fearing that she was being ripped off, he visited the shop with her and eventually concluded that his suspicions were right.

He now seeks to warn others whose elderly family members may be in similar situations, or talking about similar products.

Mr Ng’s grandmother had visited one such shop in Bedok for 3 months after hearing about it from her friends.

The shop apparently sold “magical” electric chairs that purportedly cure many diseases such as stroke, diabetes, arthritis and even cancer. 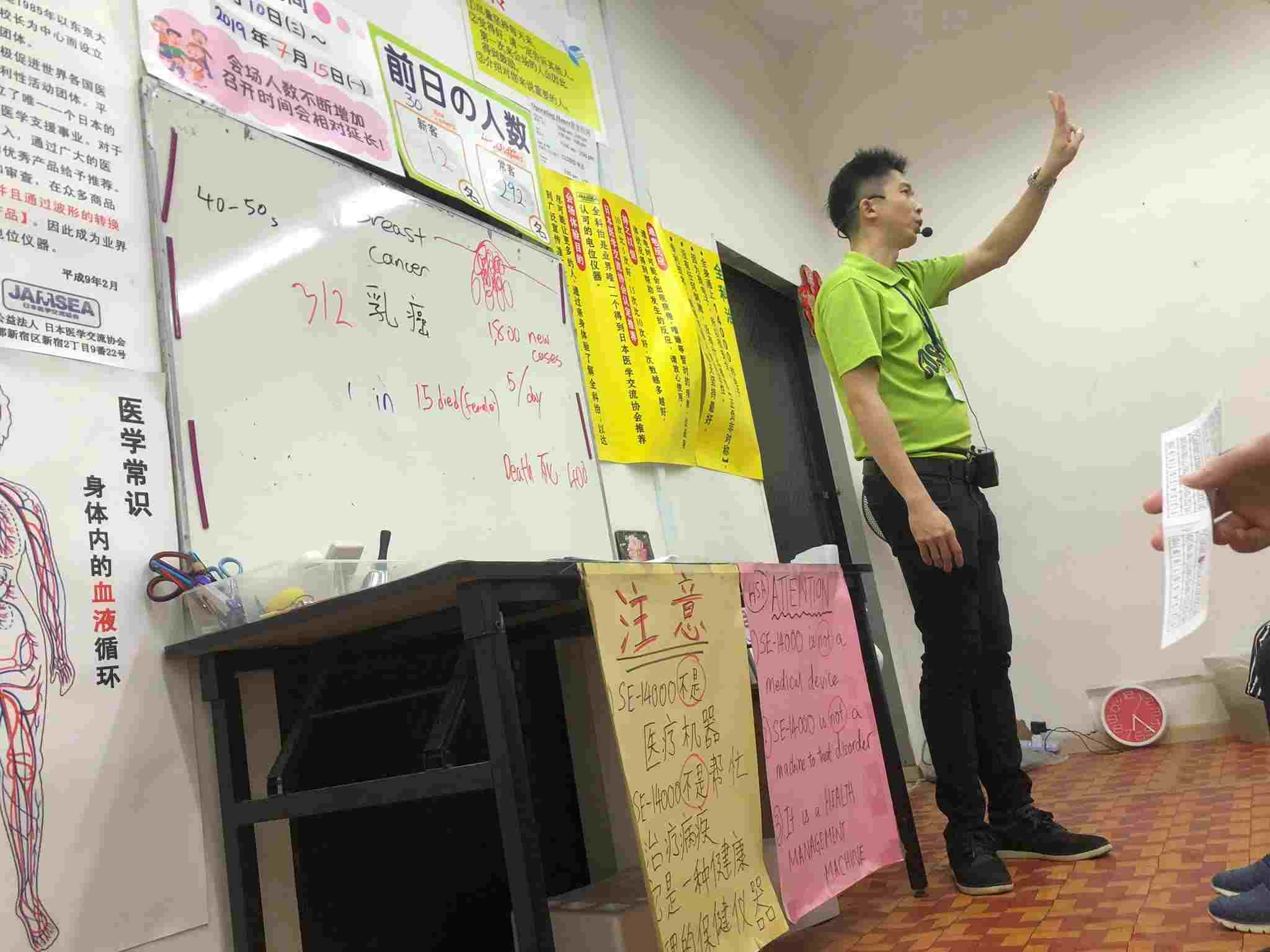 ‘Sharing session’ at the store
Source

What was more shocking was that the chair cost $26,000 just for the “basic model”.

The salesman at the shop had also told Mr Ng’s grandmother that the chair could be used as a “family heirloom”.

This made her even more determined to buy it despite not having enough money, as she wanted to pass it on to benefit her future generations.

Worried that she might be conned, Mr Ng patiently listened to her encounter and later accompanied her to a session at the shop advertising the chair.

The shop in Bedok apparently held daily sharing and trial sessions attended by many elderly Singaporeans. 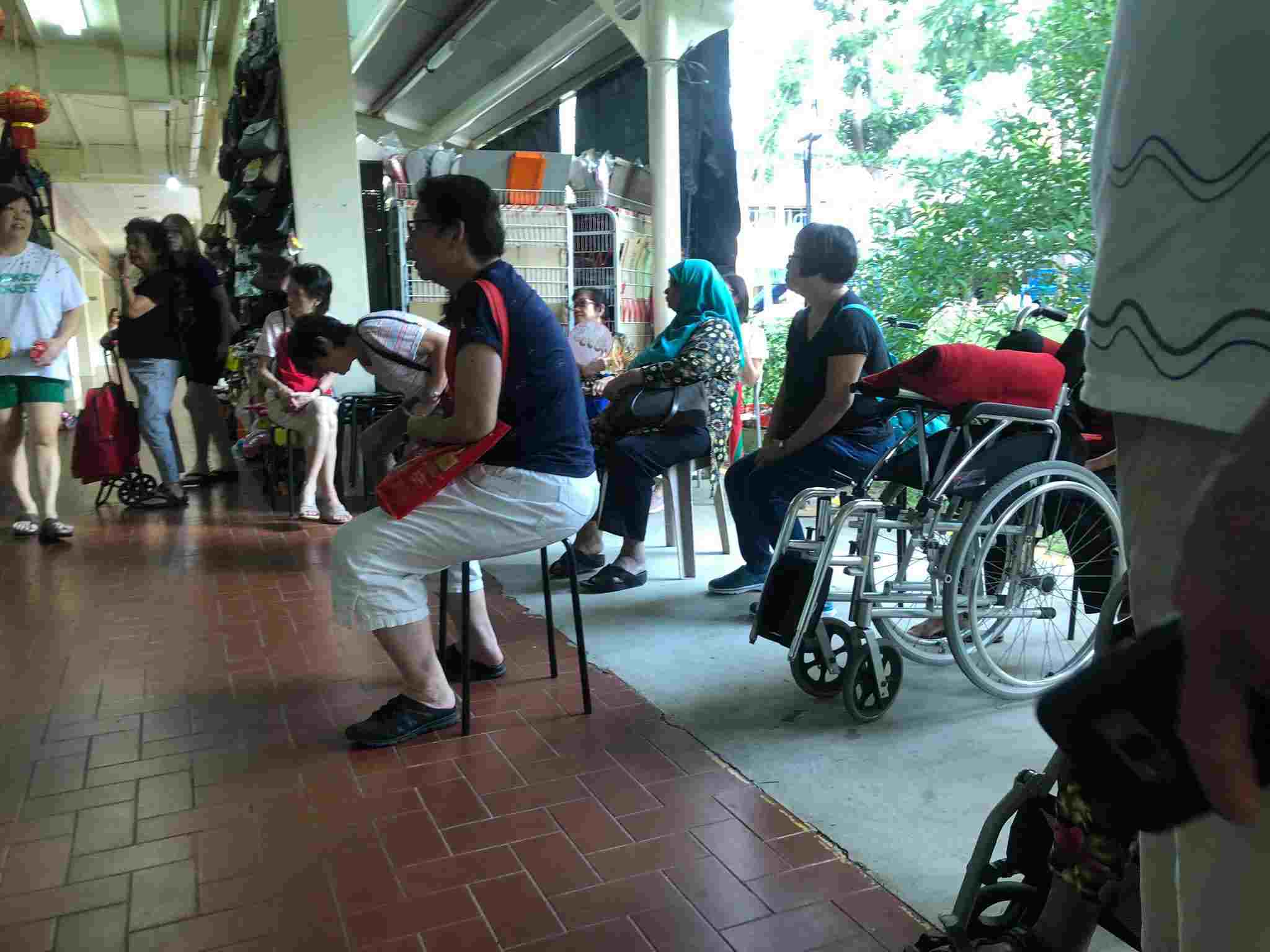 Mr Ng shared that the staff would attempt to sell the chairs using “psychological ways”, enticing the elderly by saying they can come every day for free, for as long as they like.

There were also many photos showing various illnesses the chair has cured, including joint problems, skin burns and cancer.

Some audience members were also apparently ‘happy customers’ who had recovered from their diseases after using the chair. Mr Ng suspected that those members were paid to spread false praise about the chairs.

The staff allegedly claimed the chairs will be more effective than medicines and surgeries in treating illnesses, so $26,000 was a small price to pay.

Mr Ng also claims they asked her to cut down her medications. This made her decide to forgo a scheduled knee cap surgery.

The decision apparently stemmed from a ‘friend’ she met at the session who claimed to have stopped taking diabetes medication for 3 years while using the chair.

This led her to believe the chair would indeed cure her without any need for surgery.

Allegedly lied about their last day of operations

Another month in, the salesman offered Mr Ng’s grandmother a lower price of $17,000 as they were moving out and wanted to clear stock.

She told them she didn’t have enough money yet, and they encouraged her to make a downpayment of $2,000 first.

The salesman then mentioned it was their last day that day. With a sense of urgency, she decided to pay up.

However, Mr Ng later found that was false, and there was actually 5 more days to go before their closing day.

Sensing something was amiss, he dissuaded his grandmother from buying the chair.

Beware of such scams

Now, Mr Ng is seeking to spread awareness of the alleged scam.

If you know any of your elderly relatives and friends who’re in the same situation, do warn them to be wary.

After all, if something seems too good to be true – and with a hefty price tag as well – it probably is.