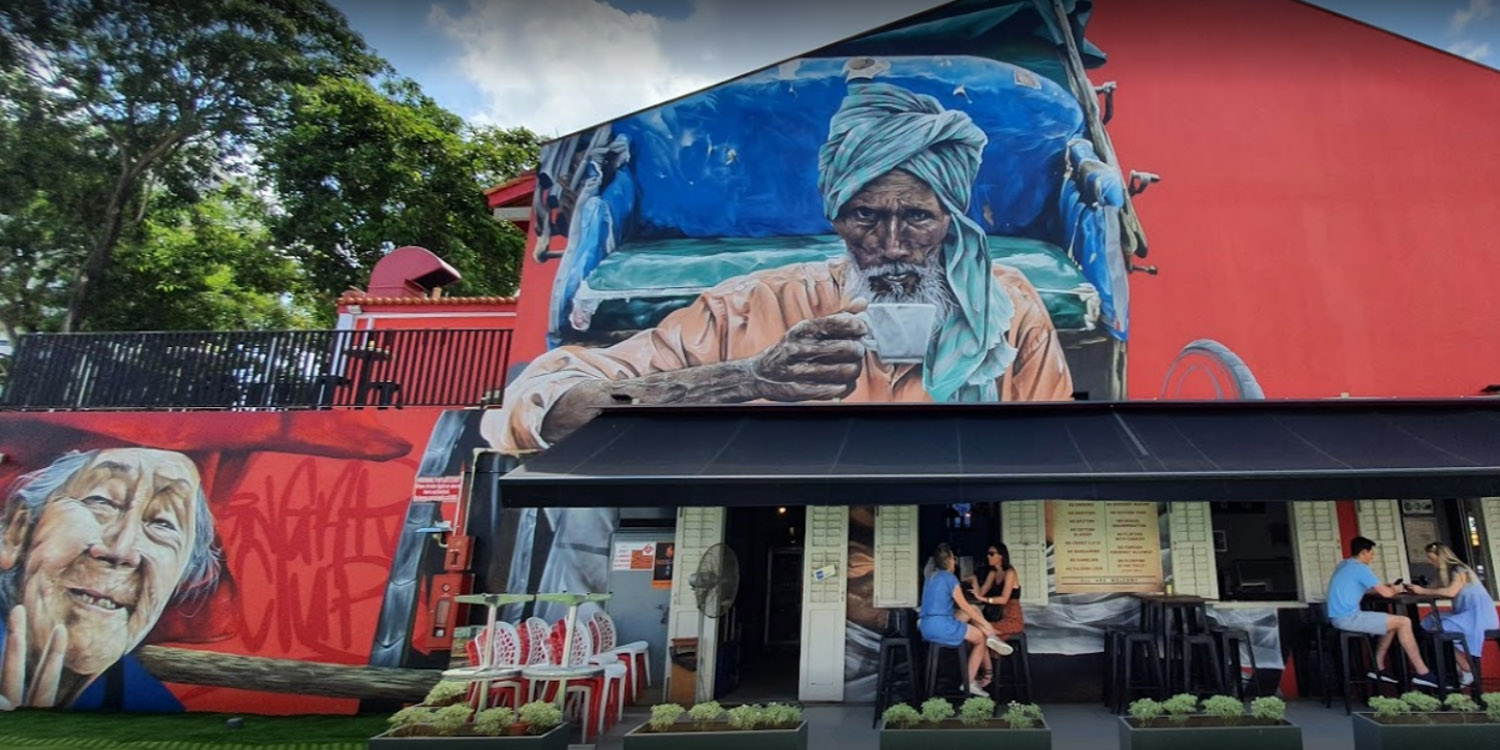 Murals and street art can breathe new life into a neighbourhood. In most cases, they also act as great identifiers that the public can remember locations by.

Recently, many were surprised to find that the vibrant mural at Little India was allegedly removed over the past week. 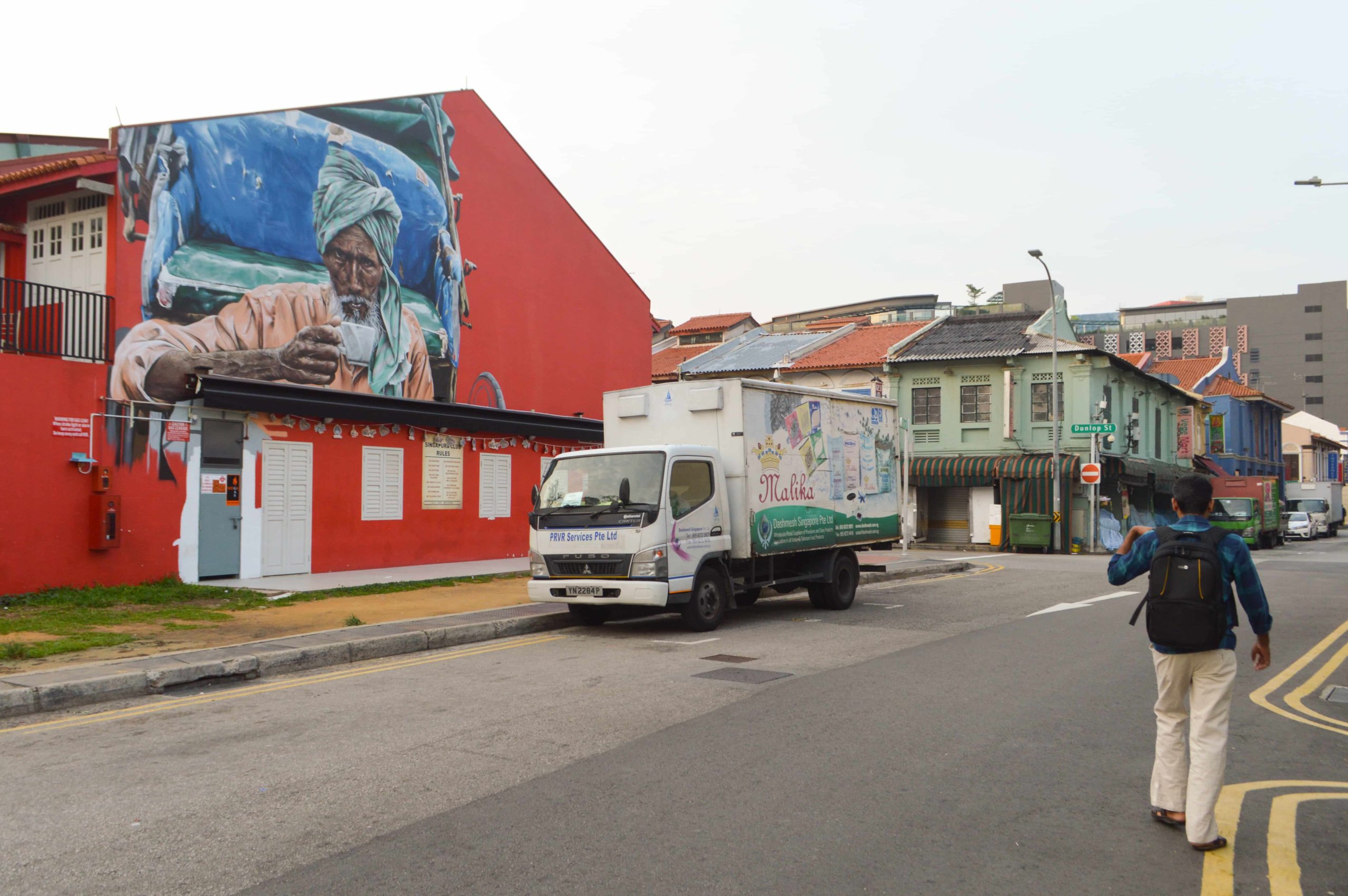 Netizens who came across the Facebook post, showing the before and after images, were puzzled as to why the artwork was removed.

MS News has contacted the Urban Redevelopment Authority (URA) for comments on the matter and will update the article accordingly.

On Monday (1 Jun) afternoon, a Facebook user posted a picture showing the facade of a familiar red building on Clive Street. 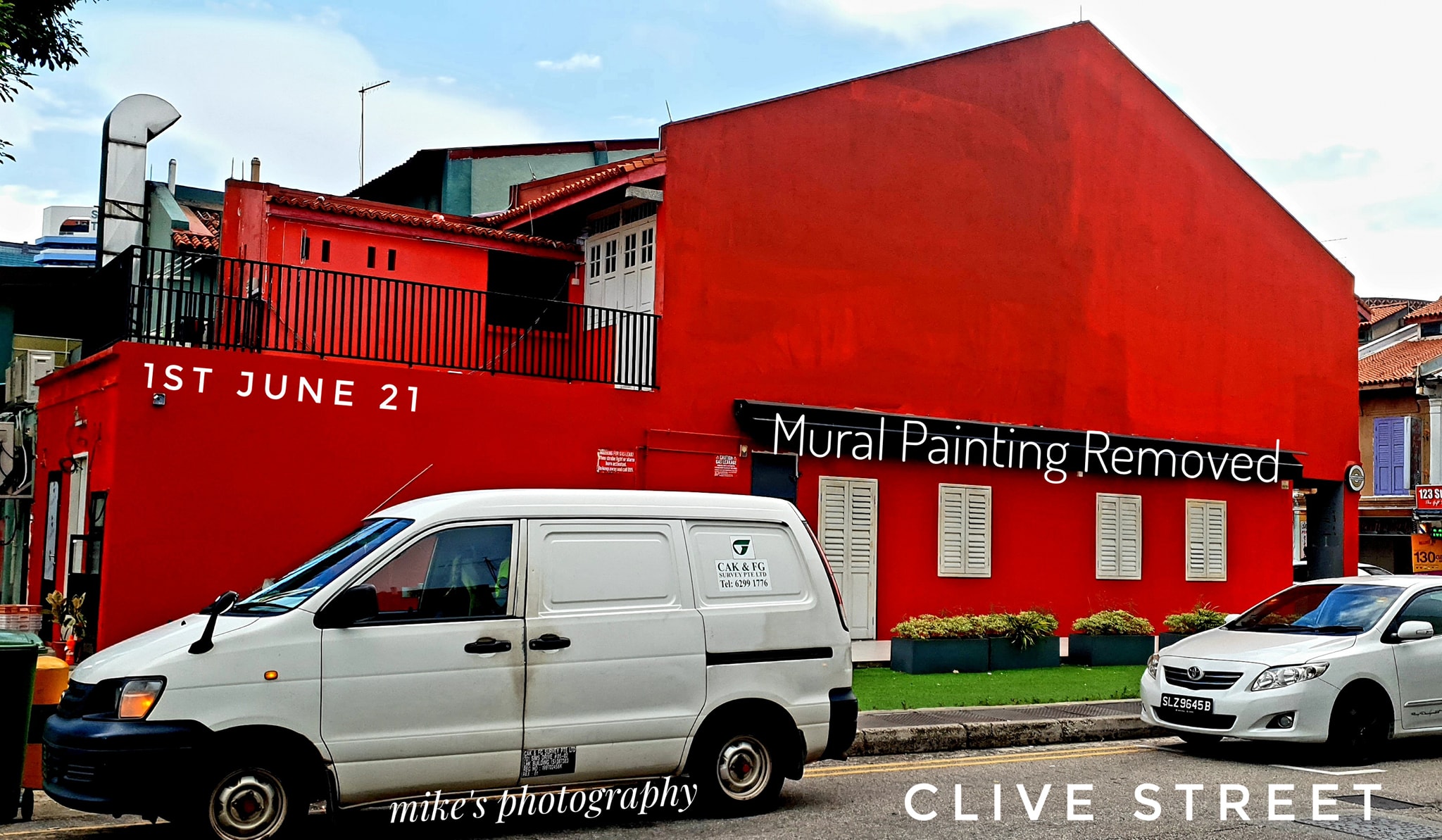 However, there was a missing component to the building — the iconic trishaw mural on the exterior of the building.

Apparently created in 2019 by local artist, Ceno2, the mural shows an Indian man in a turban sitting in front of a trishaw and sipping on a beverage. 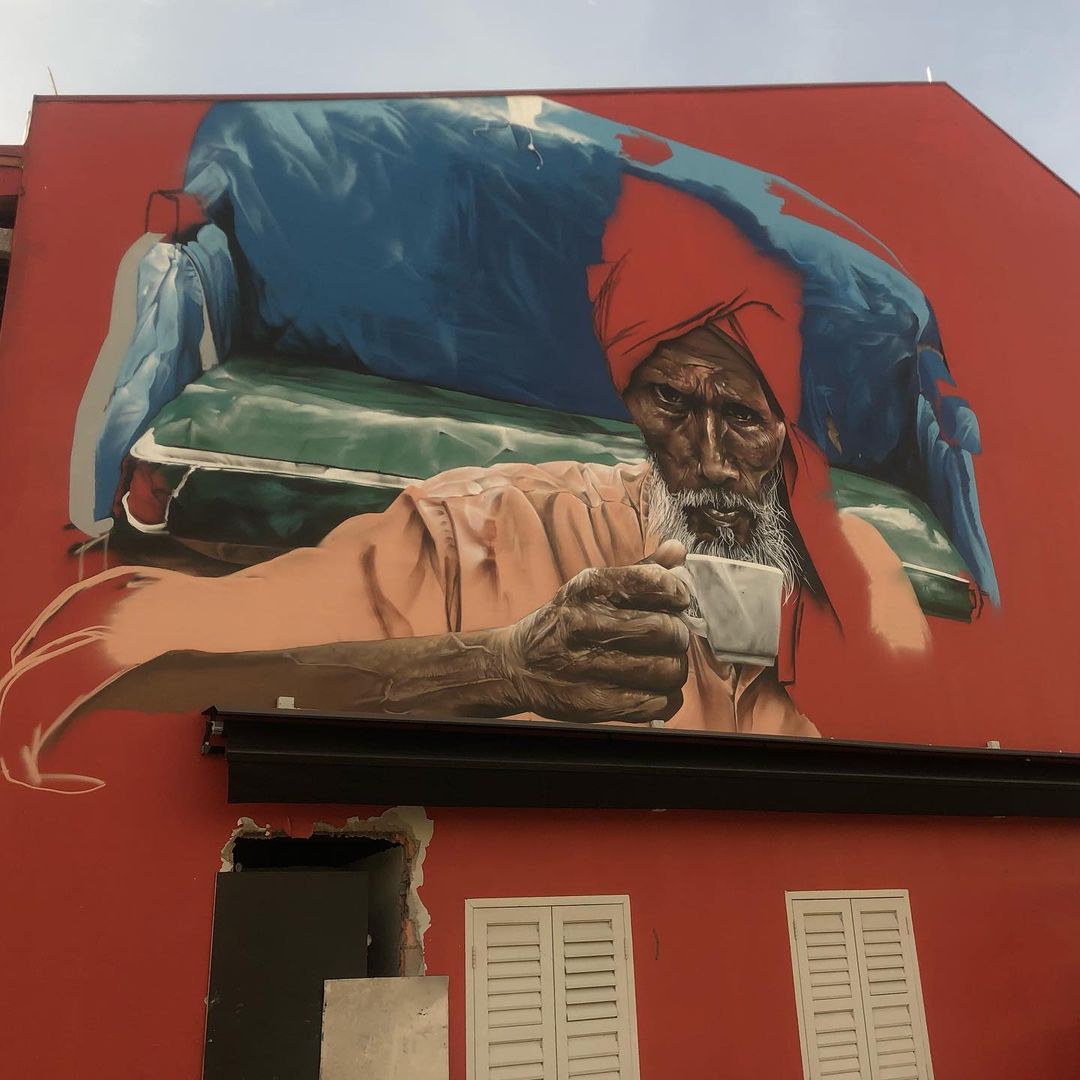 Its interesting composition and contrast with the bright red building naturally made it a population tourist attraction and photo-taking spot.

Netizens wonder what happened to mural

Upon seeing the removal, many expressed their displeasure at the removal of the mural.

Someone suggested a change in the law that protects public artwork from being removed without consent.

There were also others who offered a possible theory that involved reinstating the building to its previous condition before a change of tenant could occur.

On 15 May, The Singapura Club – which occupies the building – announced on Facebook that they will be closing their outlet in Little India. 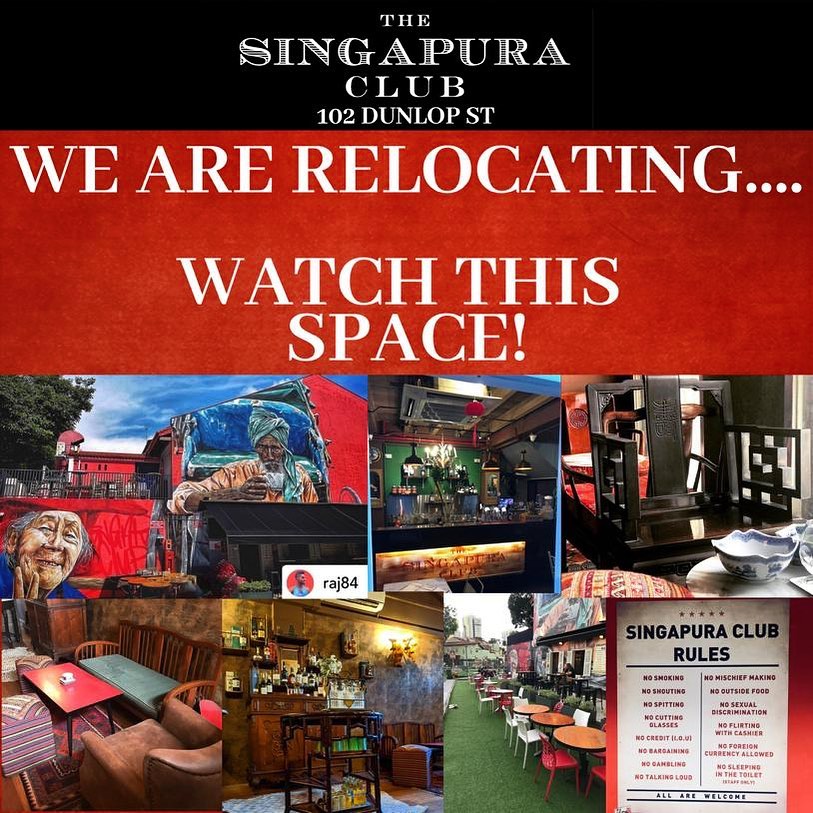 Even though the mural at Little India might be a thing of the past, The Singapura Club at Kampong Glam also has a similar-looking artwork, albeit in black and white. 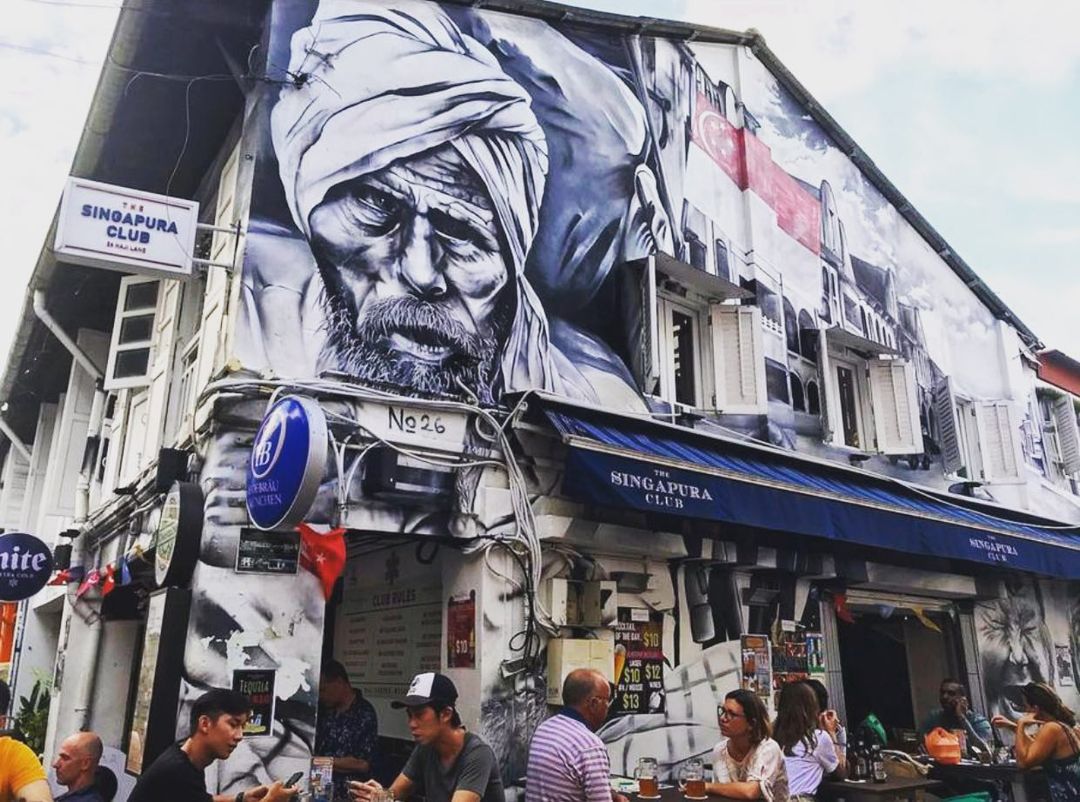 Such a shame to see it disappear

Even though the removal may be part of a contractual agreement, it is sad to see such an iconic piece of street art disappear from the Little India landscape.

We hope that the wall can be reused and that other talented artists could have a crack at it, writing a new chapter in that part of Singapore.