Must Share News – Independent News For Singaporeans
Home News Liv@Changi Mall Is Now On Sale For $38 Mil, 2 Years After...

The Covid-19 pandemic came at a most unpredictable time, and many that hoped for a bountiful 2020 instead ended up in struggle.

A mall along Upper Changi Road North that you’ve probably not been to, since it hasn’t opened, is now up for sale.

Liv@Changi hasn’t opened because it’s been unable to get tenants to set up shop there, located opposite Changi Prison.

Planning restrictions, such as the inability to have restaurants at the mall, also meant the developer had more issues bringing tenants in.

Liv@Changi mall put up for sale for $38 million 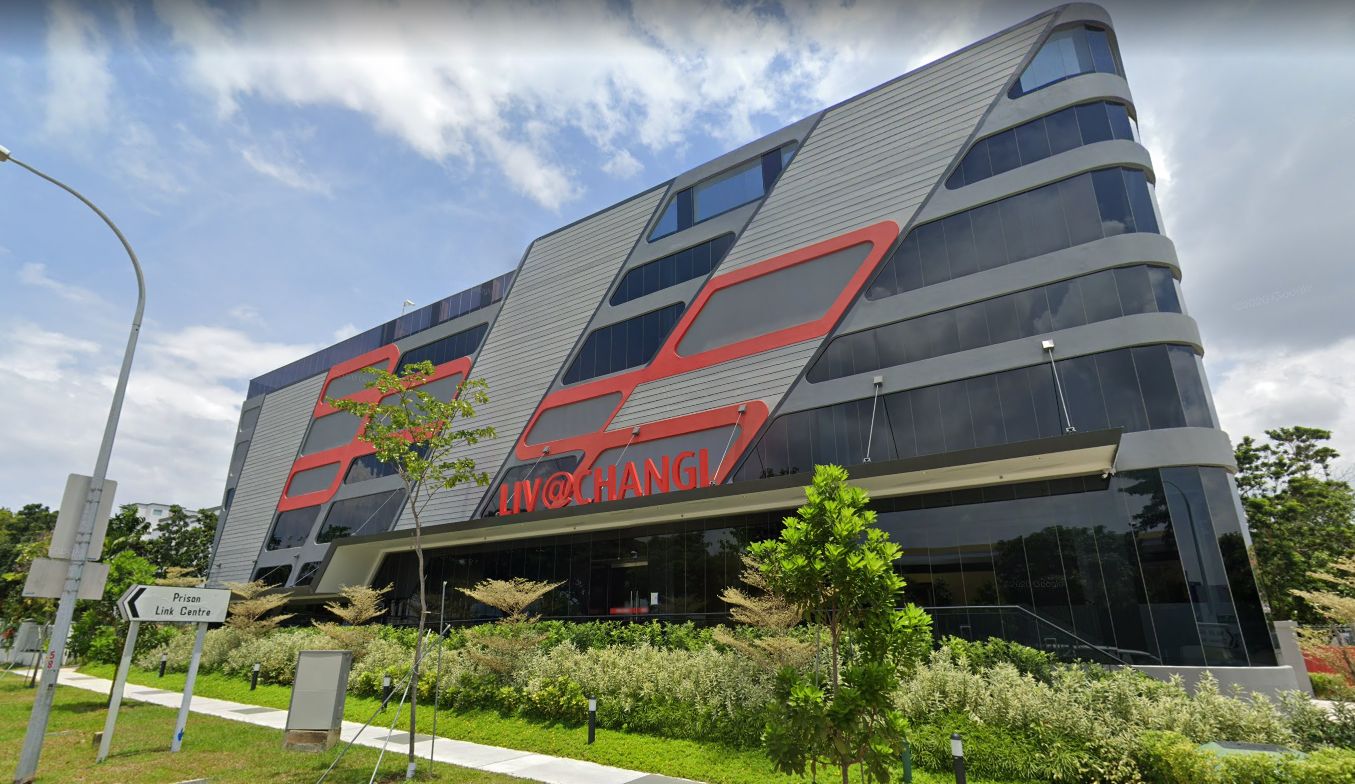 For an idea of why the mall is being sold now, you’d have to look back to a year ago, when Covid-19 hit.

Due to the ‘Circuit Breaker’ restrictions, the developer found it hard going to get tenants to set up shop.

There was also the inability to set up restaurants.

According to Channel NewsAsia (CNA), the Urban Redevelopment Authority (URA) rejected the mall’s request to turn some shop units into restaurants in Feb 2019.

Residents had concerns about traffic as well as parking problems, URA said.

These issues, as well as a lack of access to an MRT station, proved difficult to overcome.

However, nearby residents told CNA that they’d hoped for amenities at the mall since it’d be more convenient.

One of them said that they’d like to have shops like a supermarket. Others wanted a laundromat and spa, as well as ATMs.

But none of these have materialised.

Residents that CNA spoke to simply wish that the new buyer will set these shops up.

Although the mall itself isn’t located next to an MRT station or any transport hubs, there are bus services to Tampines.

The mall’s purpose might be to primarily serve residents nearby, as there are many condominiums.

But without restaurants and cafés to drive foot traffic, this might prove a harder sell than expected for tenants.

If you happen to be someone who can plonk down $38 million to buy a mall, you’ll have to do so by 28 Apr.