Live Music Will Return To Some Worship Services, Only 2 Singers Can Be Unmasked If Indoors

To many Singaporeans’ relief, life is slowly starting to get back to normal despite the ongoing Covid-19 pandemic.

This week, the Ministry of Health (MOH) announced a further relaxing of the restrictions, including a limited return to the workplace.

But what avid concert goers sick of watching performances over Zoom would probably want to know is — when will “live” music be allowed again? 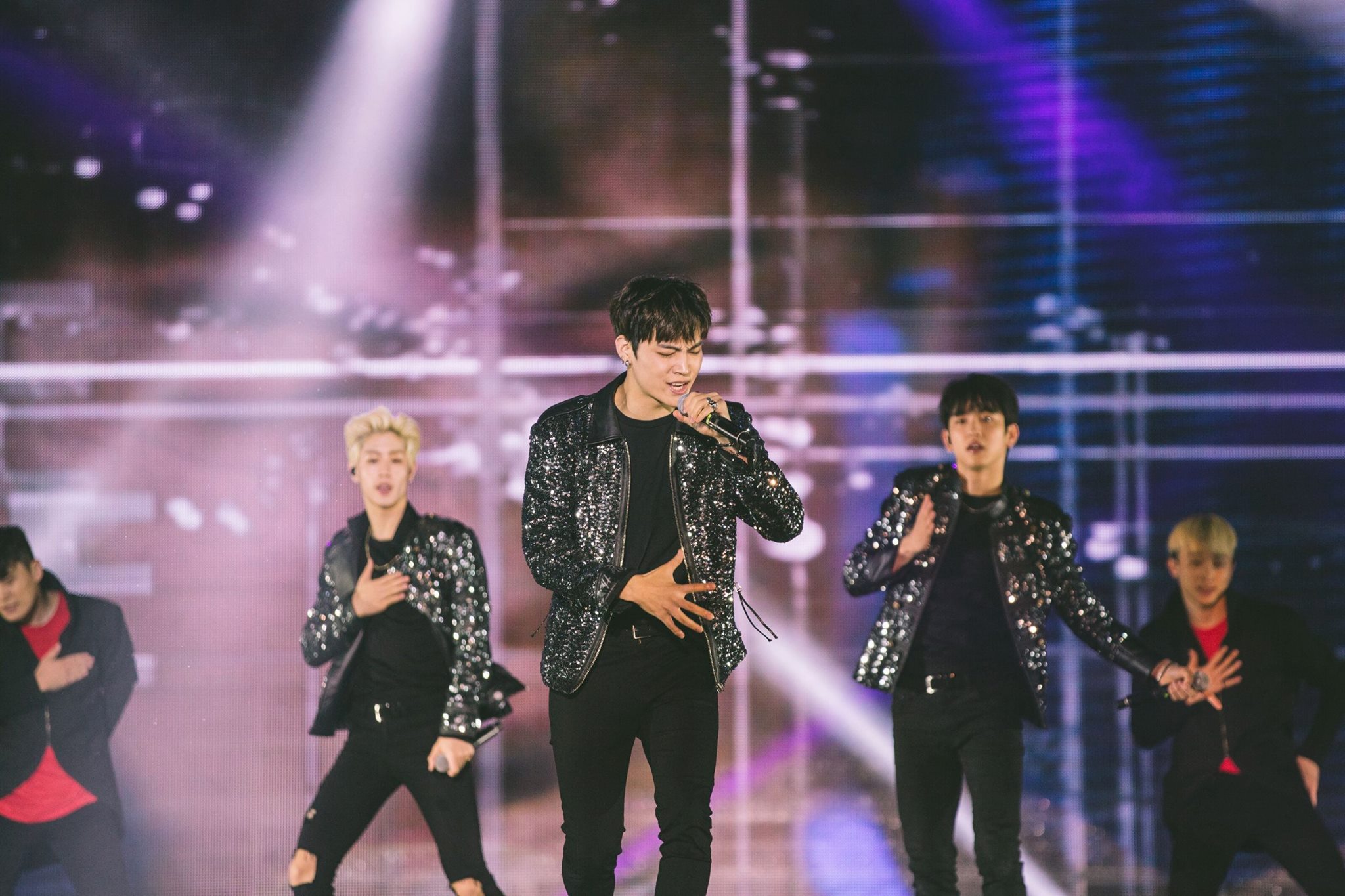 Now that live music will be allowed at 16 religious sites, it gives us an indication of how live music, and singing, will proceed when it’s finally allowed.

Minister for Culture, Community and Youth Edwin Tong shared the good news in a Facebook post on Sunday (27 Sep) morning. 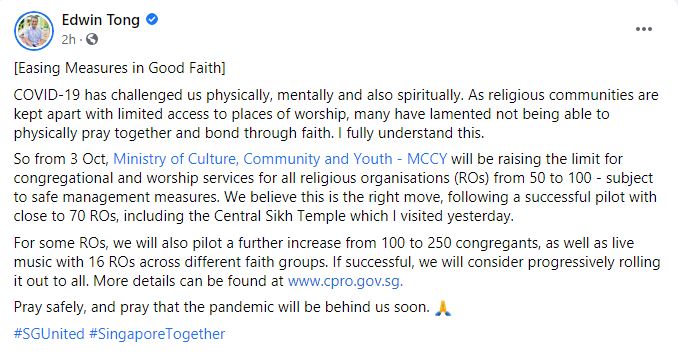 Religious services can take up to 100 people

On Wednesday (23 Sep), the MOH said in a press statement that all religious organisations will be allowed to have up to 100 people take part in its services from 3 Oct.

Since 26 Jun, religious gatherings were restricted to up to 50 people only.

There’ll also be a pilot scheme to increase the number of participants to 250 — in 5 zones of 50 people.

The limit of 100 people will also apply to weddings.

However, there weren’t any details released on whether live music could resume until Mr Tong visited the Central Sikh Temple on Saturday (26 Sep). 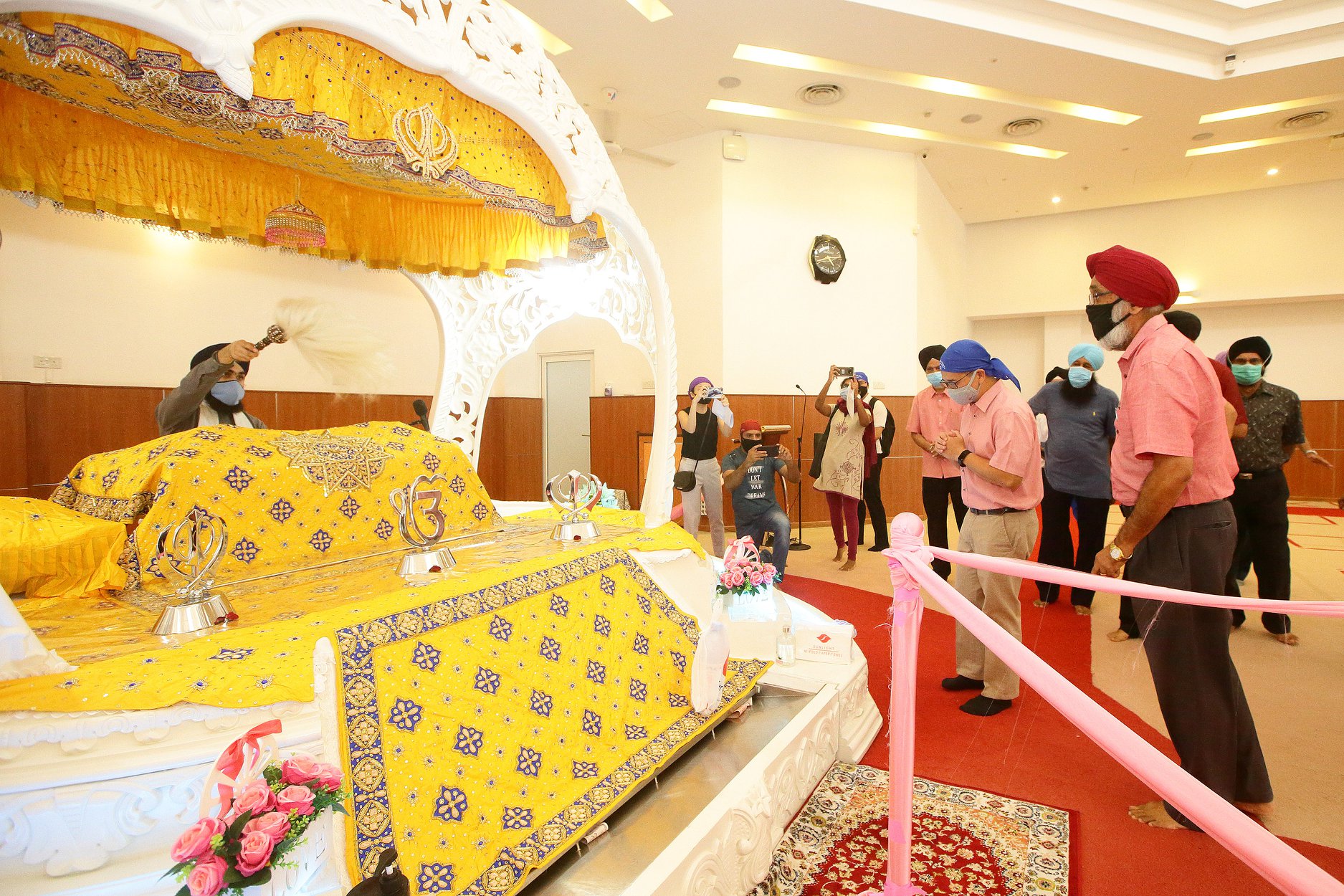 During his visit, Mr Tong told The Straits Times (ST) that live music is “integral” to religious services.

Thus, 16 religious organisations will be allowed to have live music during their services, on a pilot basis.

These organisations represent a range of different faiths, and were selected based on a discussion with the National Steering Committee on Racial and Religious Harmony.

Based on the results of the pilots, lessons will be learnt and live music may soon be allowed at all religious sites, he said.

More information will be shared on the Crisis Preparedness for Religious Organisations website.

The Ministry for Culture, Community and Youth (MCCY) also outlined some guidelines for the live music pilot.

Mr Tong provided an example of how the Central Sikh Temple conducts their live singing services — the singers perform in a separate room from the worshippers.

The singing is then conveyed to the congregation via live streaming.

Of course, the performers also follow safe management measures with one another. 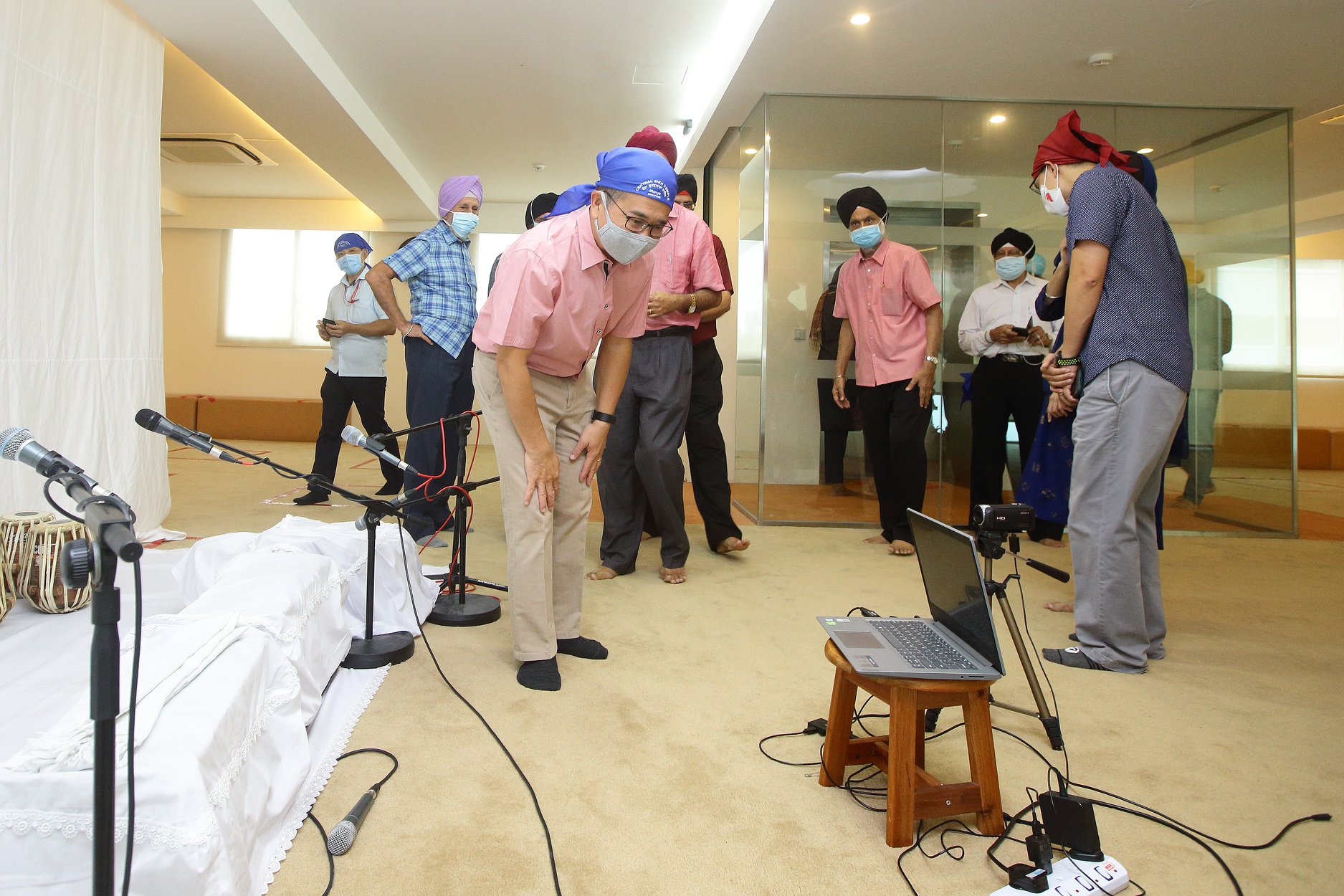 Now that the Central Sikh Temple is one of the 16 religious organisations in the live music pilot, though, they can sing live.

Mr Baljit Singh, president of the temple’s board, told ST that he was grateful for this, as the live streaming was nothing like live singing.

Services of up to 100 must split up congregation

Now that religious services can take up to 100 people, they have to follow certain rules too, said MCCY.

For example, the congregation must be split into 2 zones containing up to 50 people each.

For religions with structured services, these 2 zones must be split up by a physical barrier so people cannot intermingle.

The people in the 2 zones must also have different entrances and exits, or enter and exit at different timings.

For religions that worship in more transient ways, worshippers should practise safe distancing and not bunch up or mingle with other groups on the premises.

If a religious organisation proves that it has managed to conduct safe services for 100 people, it will be allowed to apply for the pilot to increase their capacity to 250 from 3 Oct. 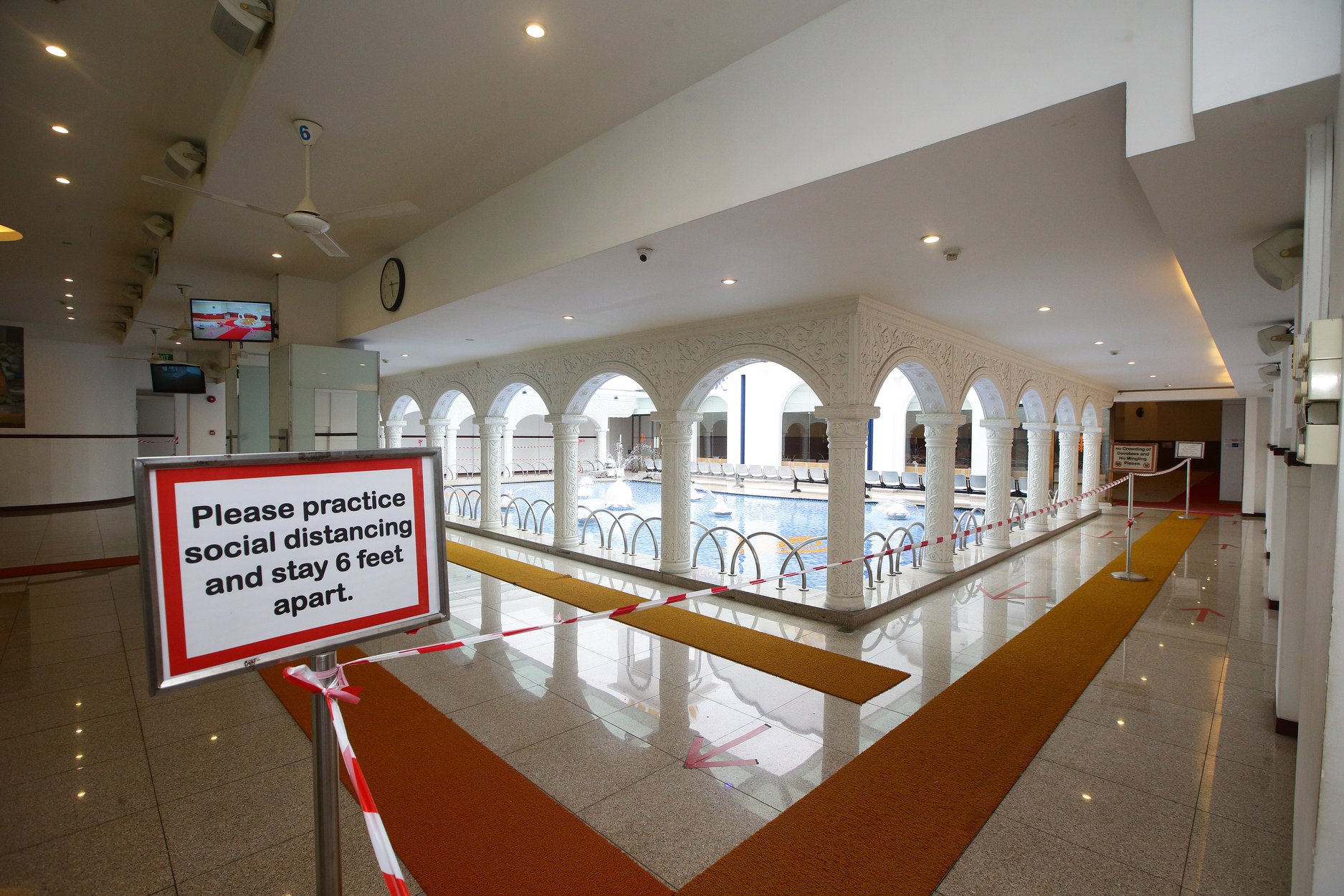 A glimpse into how live concerts can take place

Now that a blueprint has been outlined for live singing in religious services, it’s given us a glimpse into how the authorities may plan to move forward when it comes to live singing in other events, like pop concerts.

While there’s still no word yet on how live concerts can resume yet, we can expect similar rules to apply — that means concert goers should be prepared to wear masks throughout the concert, and don’t dream of singing along with your idols on stage.

Some might think these rules will dampen the concert experience, but it’s a small price to pay in order to see your favourite K-pop stars in their full glory on stage again.