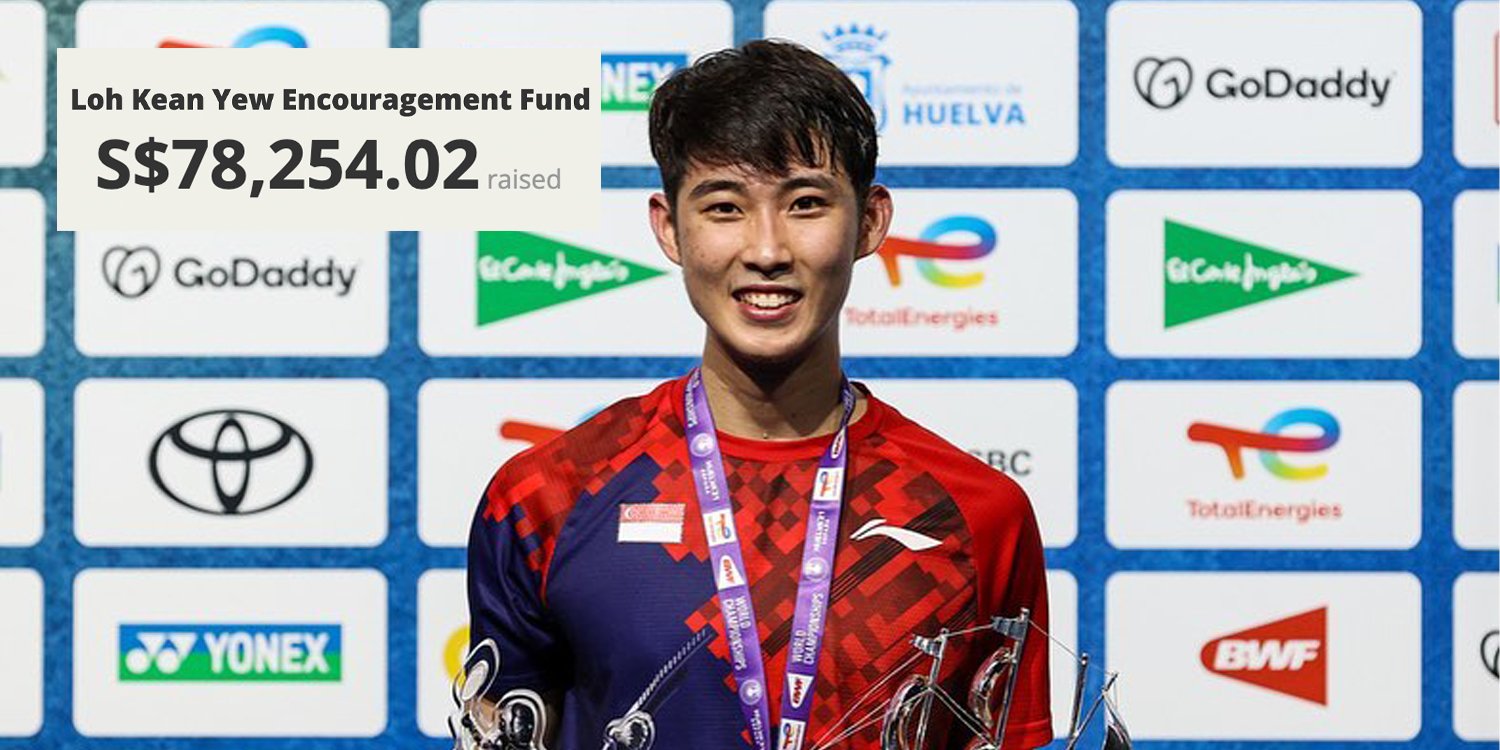 Loh did not receive any prize money for winning the BWF World Championship.

Despite the incredible feat, Loh apparently did not receive any prize money.

Learning this, Mr Wei Chan, Managing Director of Pine Garden’s Cake and a badminton enthusiast himself, started a fundraising campaign to encourage Loh to pursue his aspirations.

To date, the campaign has raised over $78,000. This is in addition to the $50,000 reward that 5 business leaders had earlier raised for Loh.

He shared that he himself has been an avid badminton player since the tender age of 10.

He continued that having gone through rigorous training, he knows the amount of hard work, perseverance, and tenacity it took for Loh to emerge champion.

So when he found out that Loh did not receive any prize money for winning the Badminton World Federation (BWF) World Championships, he decided to start the encouragement fund. 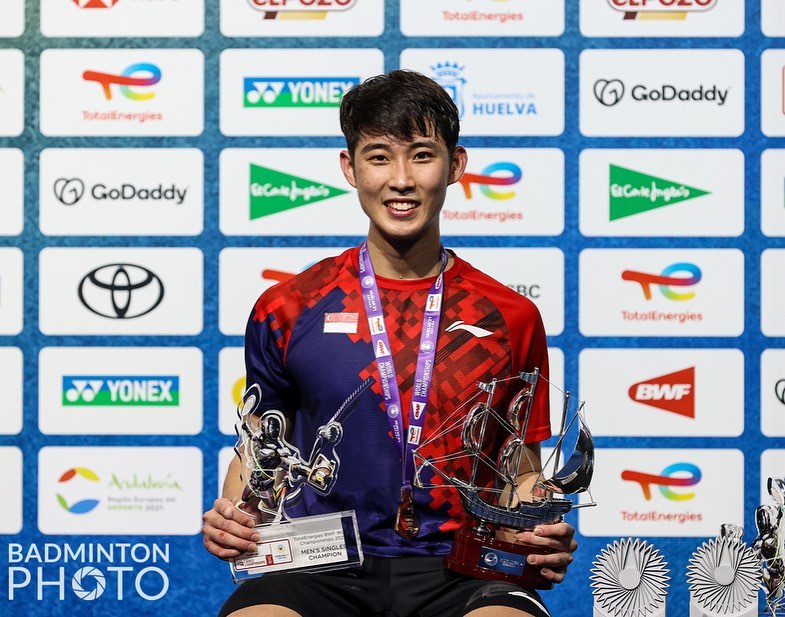 Mr Chan said he felt compelled to do so to thank Loh for what he achieved for himself and Singapore.

One especially generous member of the public, who claims to be a former national badminton player, made a generous donation of $50,000.

Many donors also left encouraging messages for Loh, saying he has shown what it means to be a true champion.

This donor thanked Loh for bringing Singapore to the global stage, demonstrating that no dream is too far.

Some also shared that they hope their contributions will free the shuttler from financial concerns so he can focus on his training.

Besides the public fundraiser, Mr Chan, together with 4 other business leaders, also raised $50,000 to support the national shuttler.

The business leaders include,

The initiative was also spearheaded by Mr Chan to motivate Loh in his sporting pursuits.

Speaking to The Business Times, Mr Chan said he hopes the funds will be a catalyst for Loh to continue to pursue his dreams but also to show budding badminton players what’s truly possible.

Encouraging to see Singaporeans rally behind him

Loh Kean Yew’s achievements in the past year have certainly been one for the books.

It is encouraging to see Singaporeans rally behind our national athletes and support them not just in spirit, but also through their actions.

If you’d like to contribute and show your support to Loh, you may do so here.

Featured image adapted from @lohkeanyew on Instagram and Ray of Hope.