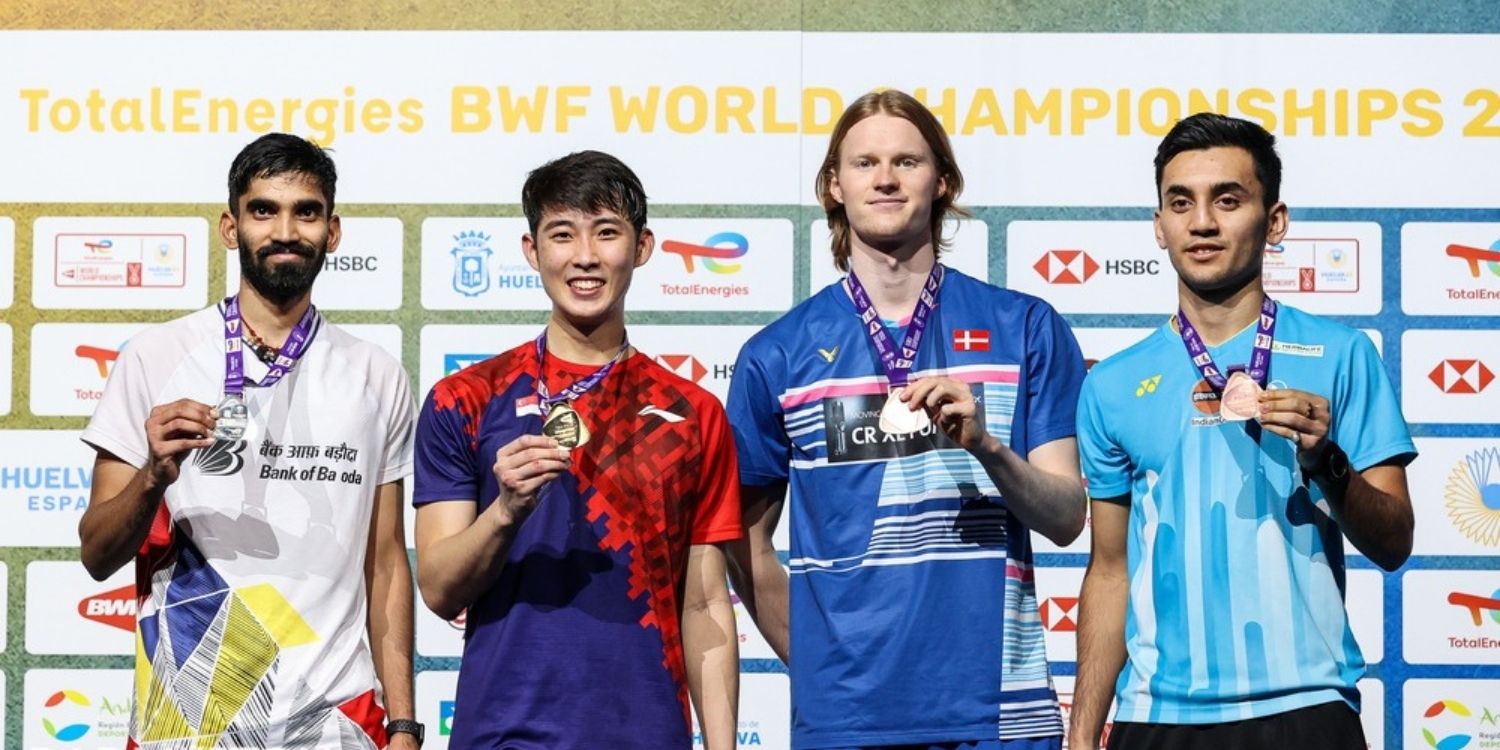 The "giant killer" notched many significant milestones in his journey to the top.

When Singapore shuttler Loh Kean Yew made history with a runners-up medal at the Indonesian Open, we knew that he was on to something special.

In the form of his life, he was primed to shine in his next competition—the Badminton World Federation (BWF) World Championships.

But perhaps many Singaporeans may not have expected him to do as well as he did—he’s now our 1st Badminton World Champion. 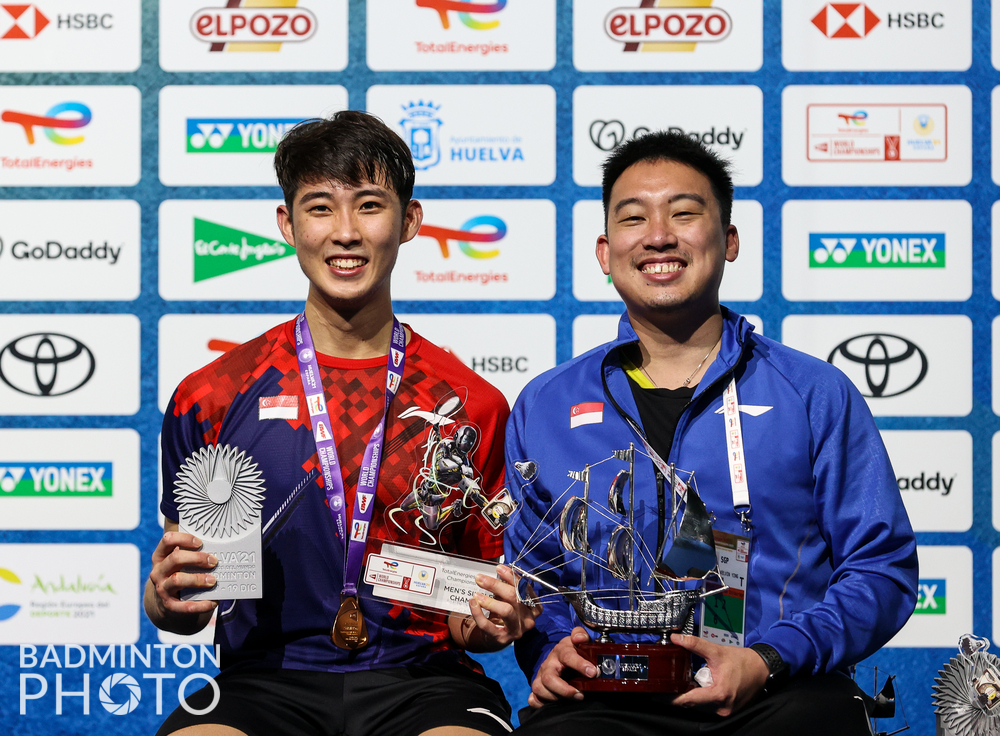 He told The Straits Times (ST) that he’s honoured to win Singapore’s 1st gold, and his dream is now to win an Olympic medal.

Singapore is now 1 of 5 nations with world champion

In the men’s singles final on Sunday (19 Dec) in Huelva, Spain, the 24-year-old shuttler beat his opponent, India’s Srikanth Kidambi. 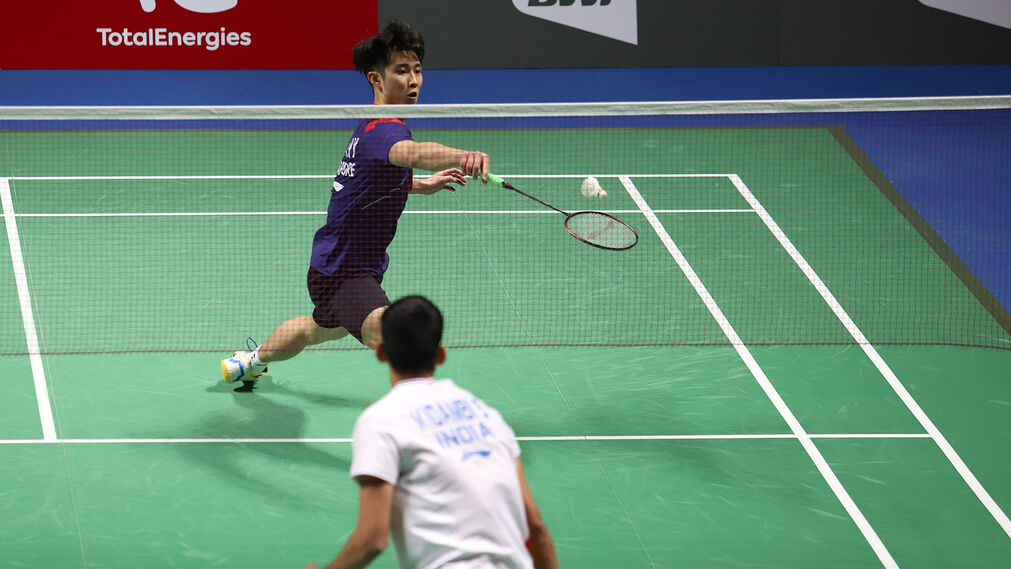 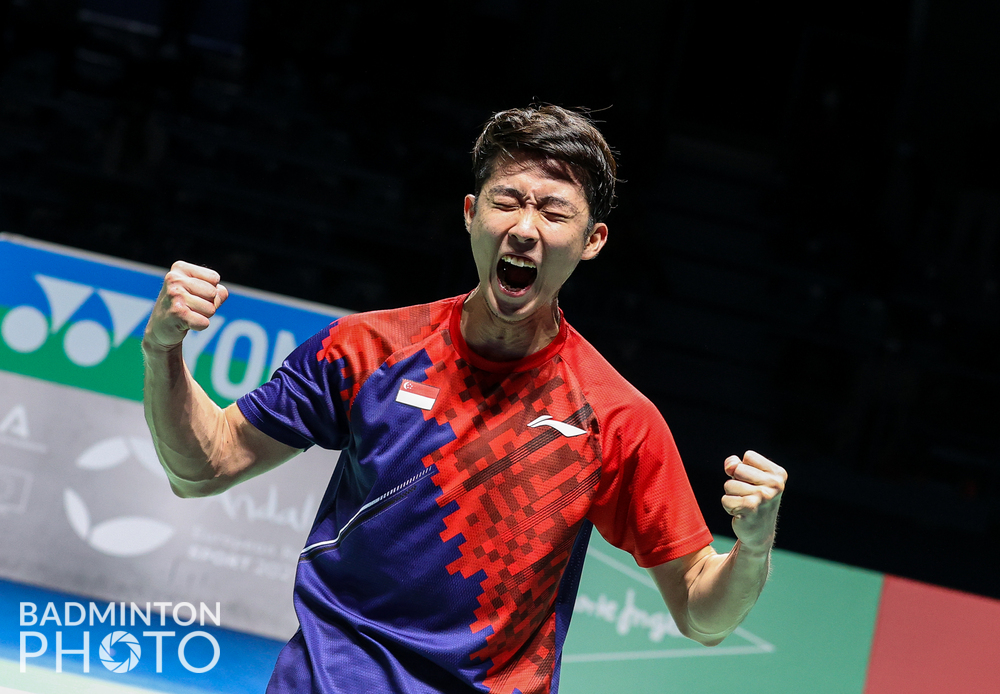 Only 4 other countries had won men’s singles gold since the tournament started in 1977.

They were: China, Indonesia, Denmark and Japan. Now Singapore is part of that small group.

It must have brought a tear to many an eye to see the Singapore flag raised and the National Anthem played at the championships for the 1st time. 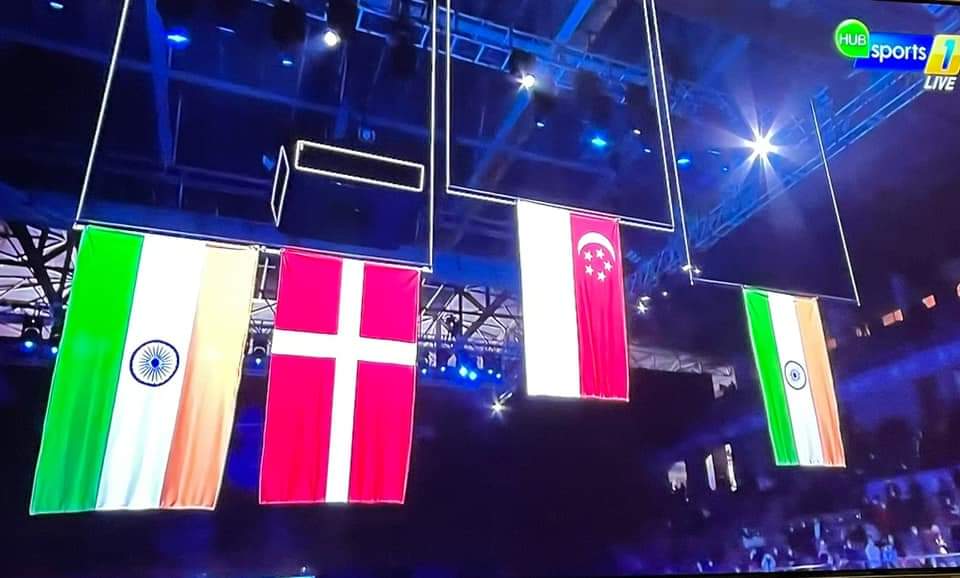 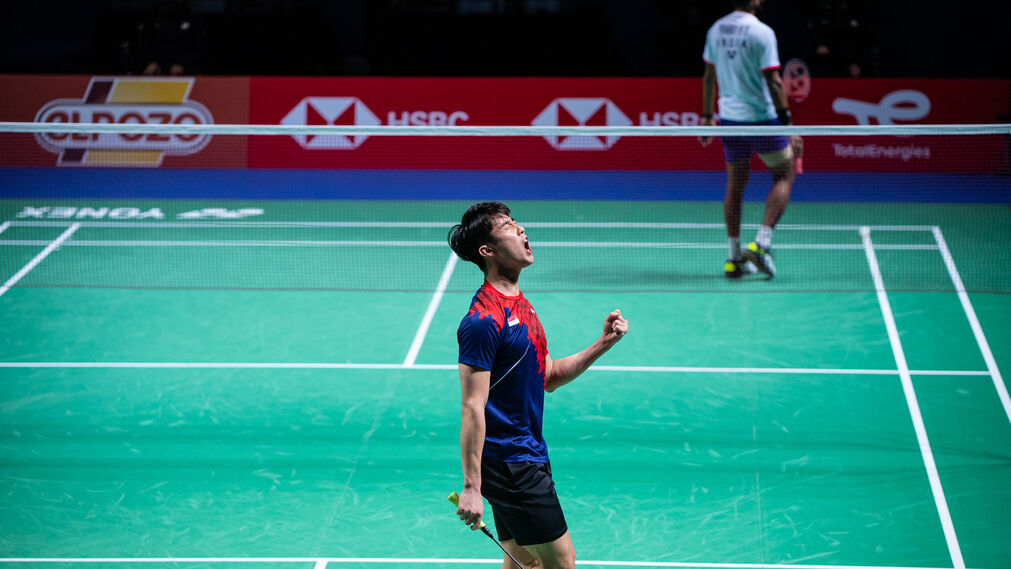 From then, Singaporeans may have sensed that the win was coming as Loh smelt blood and was mentally resilient.

Like Speaker Tan Chuan-Jin, those following the game were cheering him on and watching his every shot with bated breath. 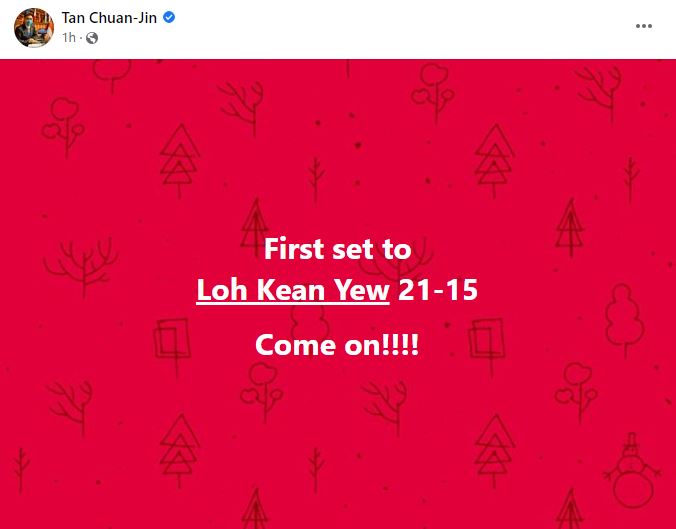 The rollercoaster ride was not over as Srikanth then fought back and reclaimed the lead. But Loh also proved irrepressible and took the set 22-20.

He sank to his knees in jubilation upon winning the final point as he became a newly minted World Champion. 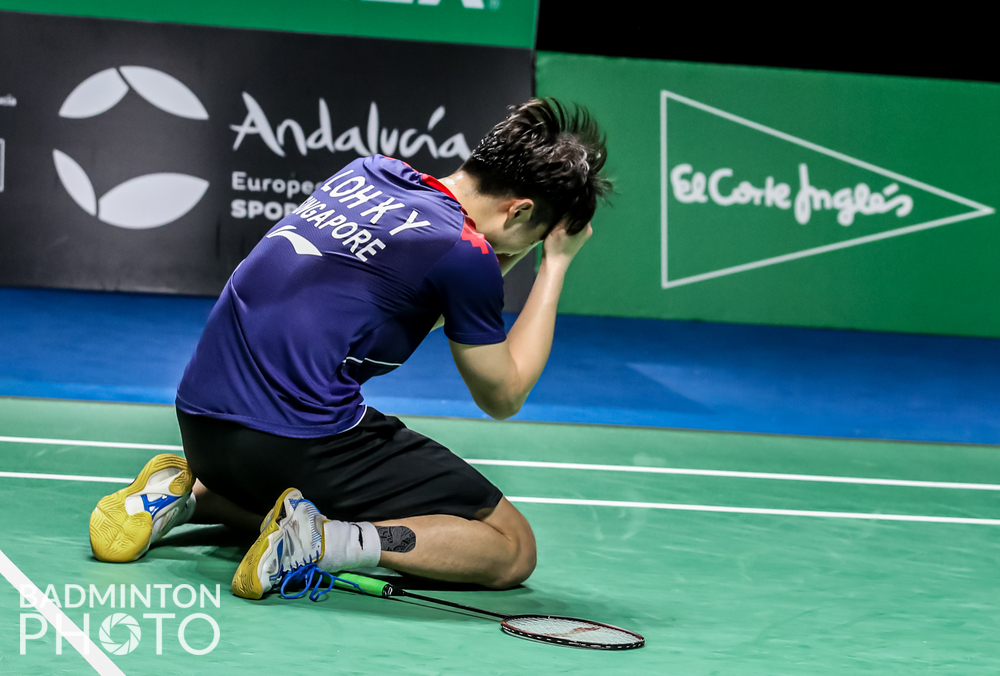 Journey to the top wasn’t easy

Loh’s journey to the top may have seemed smooth sailing, but it wasn’t easy at all.

In his very 1st game, the World No. 22 was pit against Olympic champion Viktor Axelsen – the man who beat him in the Indonesian Open final.

However, this time he triumphed, in a win that sent reverberations across the badminton world.

He then cruised through to the semi-finals, notching up another milestone as the 1st Singapore to do so and guaranteeing himself a medal. 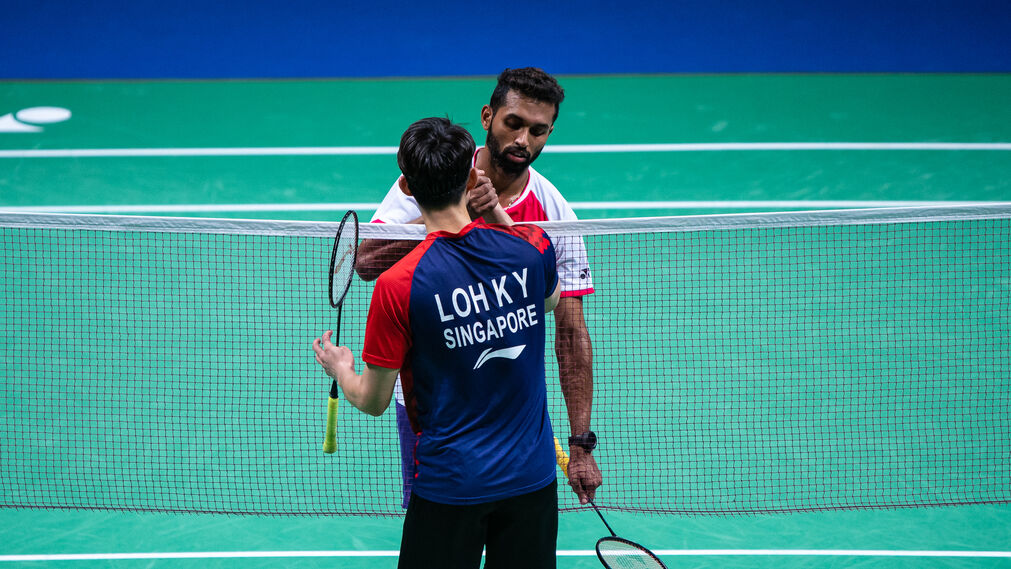 The “giant killer” continued his run in the semi-finals, beating World No. 3 Anders Antonsen in straight sets. 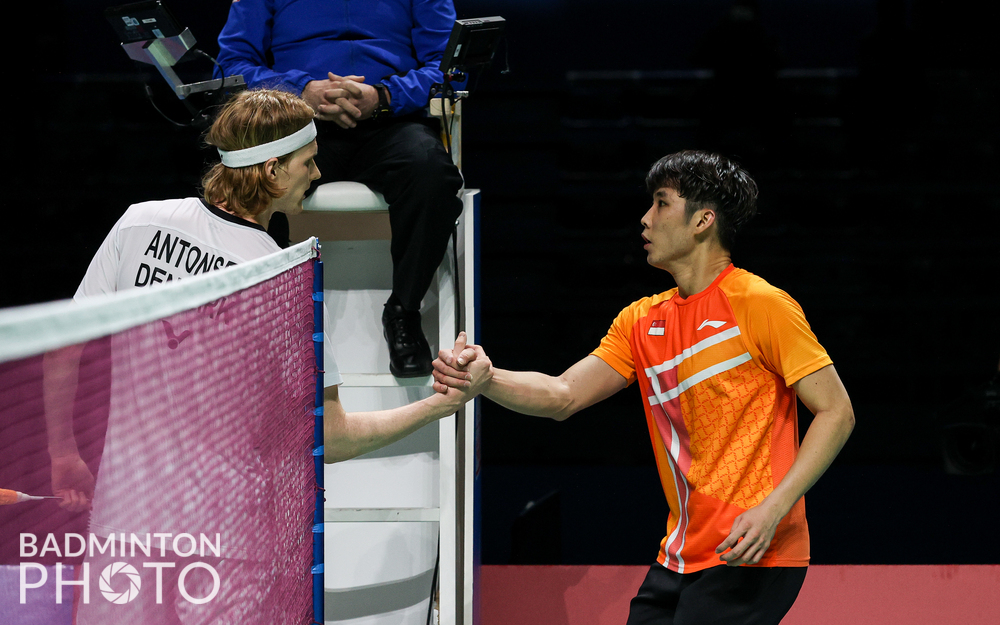 That means he was guaranteed either a silver or gold – obviously the 1st Singaporean to get that far.

Now that he’s gone and done the unthinkable, he’s made it into the world history books. 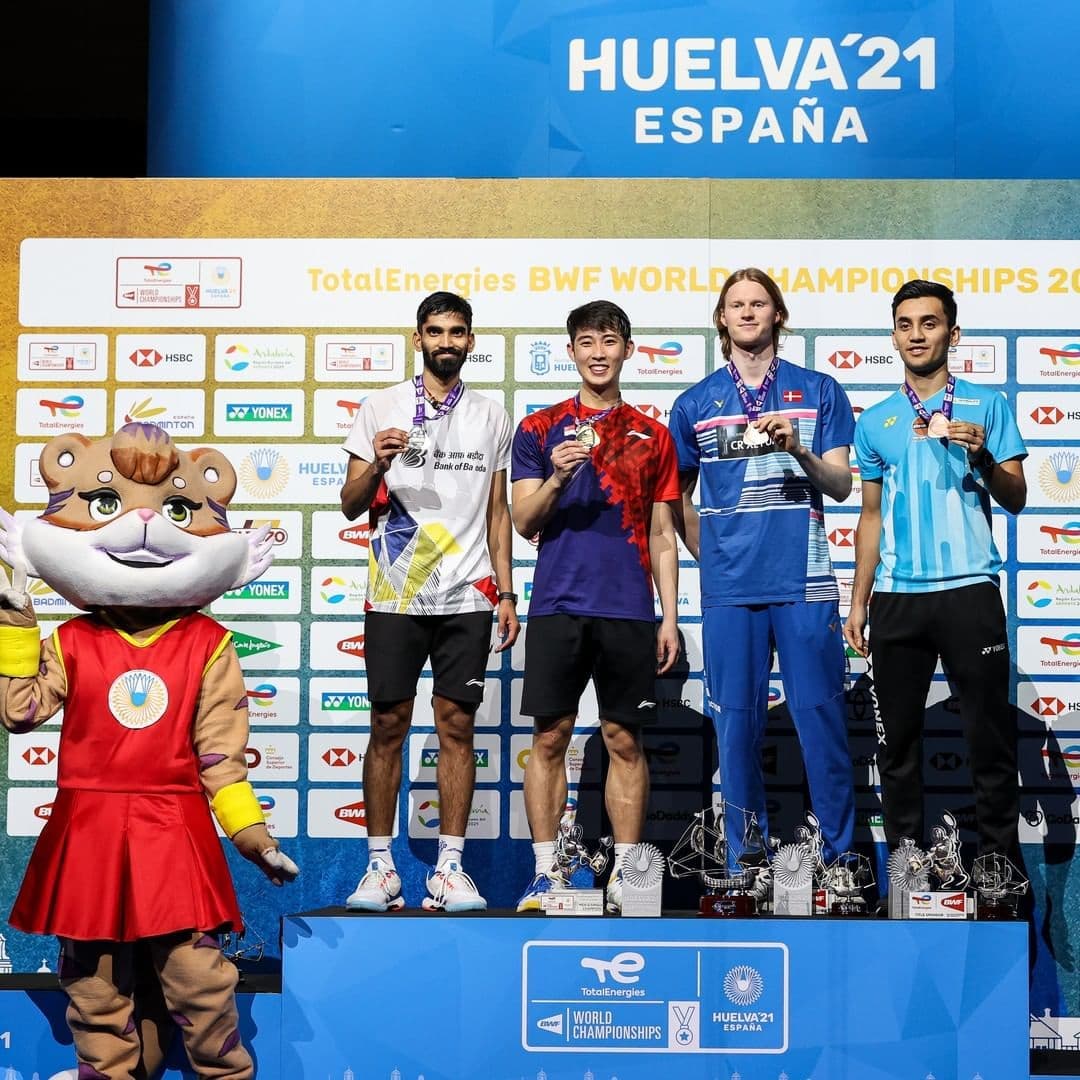 You know you’ve done really well when Prime Minister Lee Hsien Loong congratulates you, and that he did in a Facebook post.

He wants to give his parents a hug

Interviewed by Badminton Europe, Loh said he was overwhelmed by the win and really wanted to hug his parents.

However, he added that he might not have much time to do so.

He also told ST that the win “feels like a dream” and is now “a dream come true”.

He thanks Singaporeans for their support but added that he thinks he has still a long way to go.

And this might excite us even further: He’s gunning for the big one – an Olympic medal for Singapore.

As Singaporeans celebrate his momentous achievement, we hope Loh can have time to take a well-deserved break.

After all, he spent 2021 on a hot streak and has ended the year in the best way possible.

MS News sends our congratulations to him and looks forward to hearing about him making more history in future – especially at the Olympics.