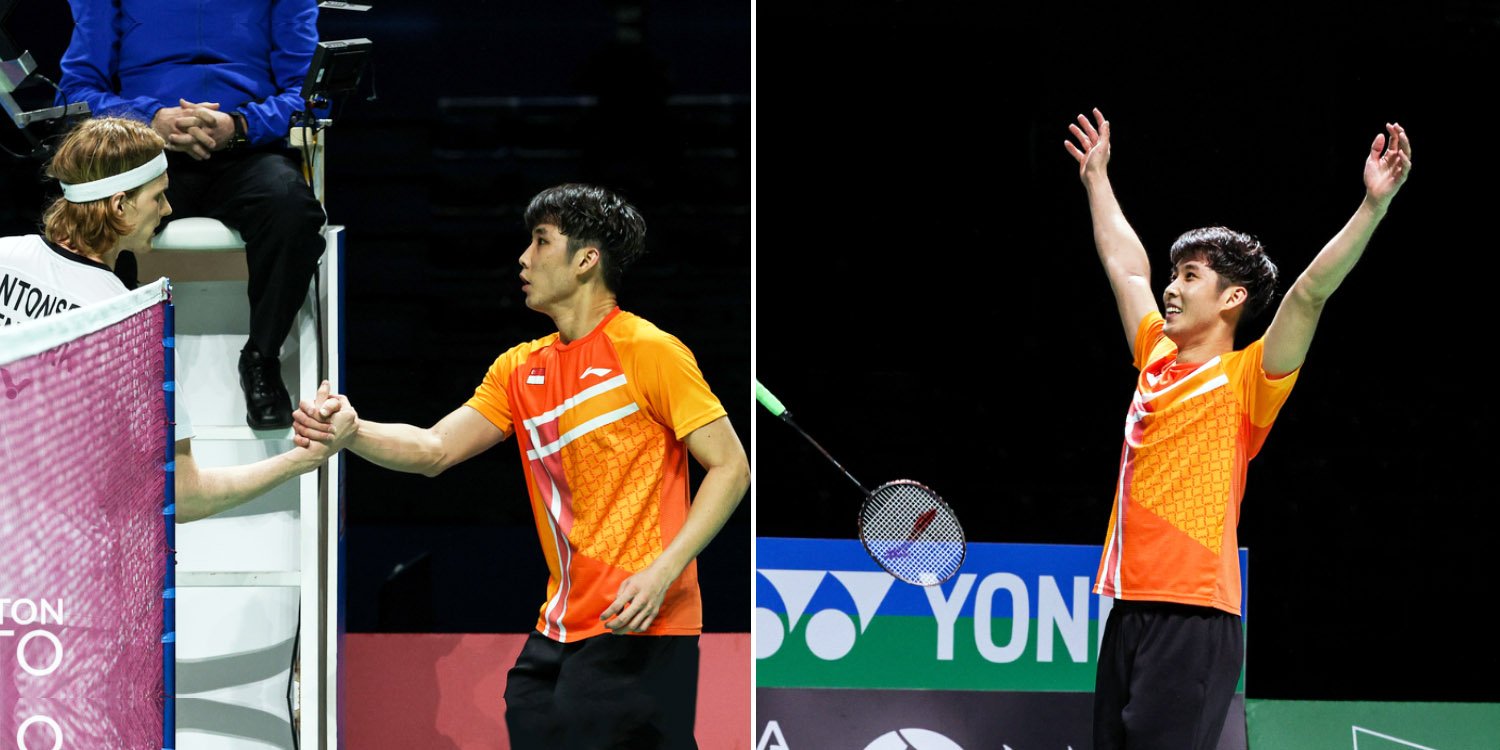 You KEAN do it!

Singaporean shuttler Loh Kean Yew has been blazing a trail since his stunning performances in the Badminton World Federation World Championships.

Known as the ‘giant killer’, the 24-year-old has ousted many of the world’s top-ranked shuttlers in the past week. His latest giant-slaying feat was defeating world No.1 Viktor Axelsen from Denmark.

On Saturday (18 Dec), Loh has made history by being the first Singaporean to advance to the championships final. 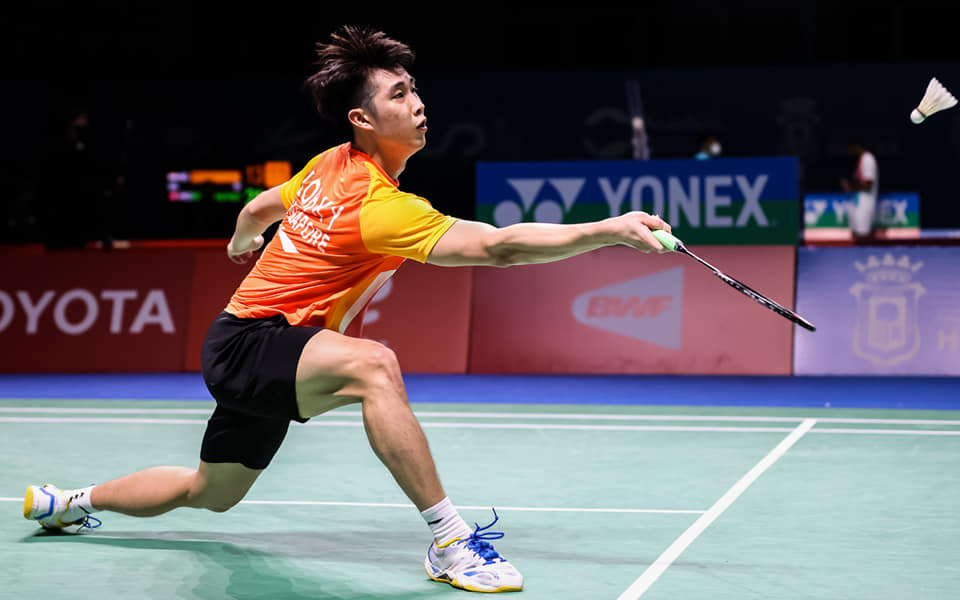 He defeated world No. 3 Anders Antonsen and will be playing against Kidambi Srikanth from India tonight.

During the men’s singles semi-finals on Saturday, Loh, currently ranked as world No.22, smashed records as he defeated Denmark’s Antonson in straight sets.

Loh is now one step closer to becoming Singapore’s first badminton world champion. All he has to do is to defeat world No.14 Kidambi Srikanth—a task that’s no mean feat.

Even if he doesn’t, he’s still guaranteed to take home a silver medal for Singapore—an unprecedented victory all the same.

According to The Straits Times, Loh said he was delighted to reach his first World Championships final.

But he remains determined in his quest to seize victory, saying that “now’s not the time to get carried away and overthink”.

It is important to stick to my routine and focus on executing my game plan against another tough and experienced opponent.

During his interview with Badminton Europe, Loh said he grew up watching badminton champions Lee Chong Wei and Lin Dan. Hence, his skills and strokes might be a little “mix and match from everyone”.

Meanwhile, Antonsen, who was stunned by the loss, said he still needs to unlock his full potential.

I have a lot to learn still. I am quite motivated, and I think this loss will motivate me even more.

As soon as the semi-finals concluded, the Team Singapore Facebook page commended Loh for his stunning performance. 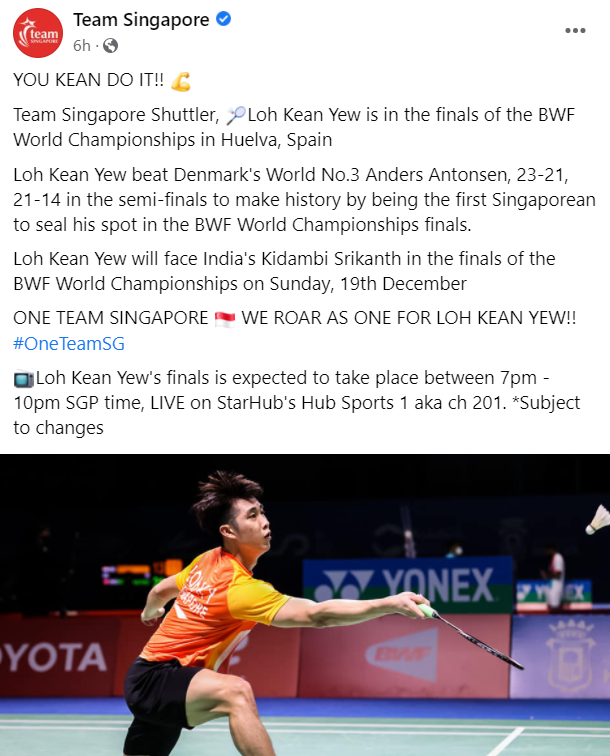 If you plan to catch the finals tonight, the game is expected to take place between 7pm and 10pm Singapore time on Channel 201.

You might want to keep track of the changes in the timing by checking social media pages.

Smashing records at a young age

At the tender age of 24, it’s moving to see someone as driven and talented as Loh entering the record books for his achievements.

After all, his performance in the championships is known to be the “best finish” for a Singaporean.

Jiayou, Loh Kean Yew! MS News wishes him good luck and all the best in the finals tonight. No matter the results, we look forward to writing another article about his historical feat.