In a bid to take care of the media working tirelessly to cover Malaysia’s current political situation, the King or Agong provided meals for them. On the first day (24 Feb) when the news broke out, the Istana team gave out boxes of KFC.

This gesture was only the first of many, in appreciation of the crew who wait around for hours to report the news. 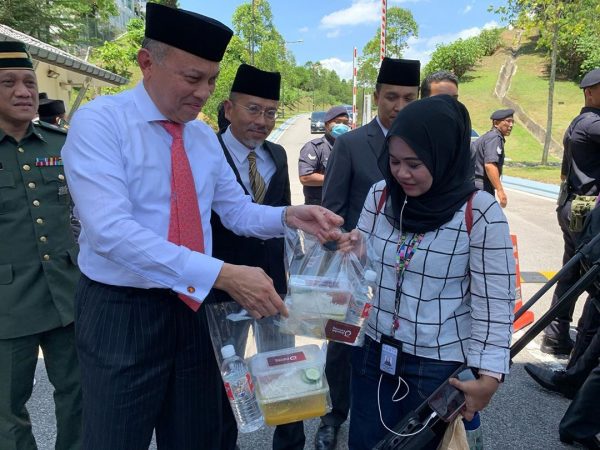 Now, companies are coming forward and joining the Agong in treating reporters on site.

Agong treated them to traditional food

Sticking to the fast-food theme, the Agong ordered McDonald’s for reporters on the second day.

He stopped to chat with some of them, and even stole some fries, saying he was hungry.

However, on the 3rd day, the Agong decided to belanja a traditional dish from Pahang, where he is from. It was tempoyak ikan patin — catfish cooked in a fermented durian gravy. 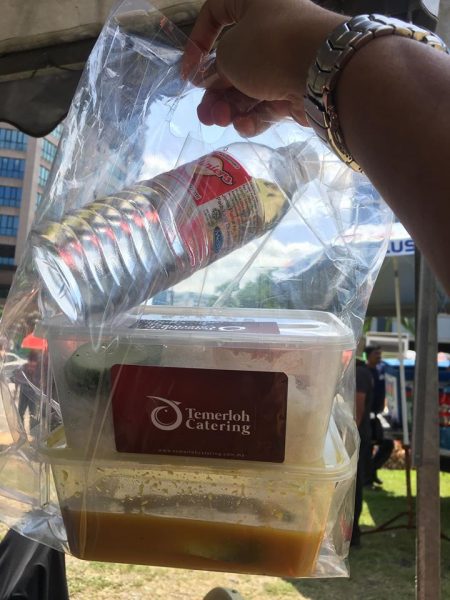 He apparently brought the dish especially from Pahang all the way to the Istana in Kuala Lumpur, a trip taking almost 2 hours, reports Bernama.

Better yet, the Queen Consort herself personally baked cookies for them too.

Other companies chip in to support reporters & journalists

With the Agong taking initiative, other companies also started chipping in to show their support.

One of the most notable contributors was a Milo truck — presumably the best part of any Singaporean or Malaysian childhood. Milo truck Milo is admittedly the best Milo out there, not even the Milo Dinosaur can compare. Indeed, nothing but the best for those who are sacrificing their time, energy and comfort to report the news.

Nestlé pulled out all the stops and delivered another sweet treat — ice cream. 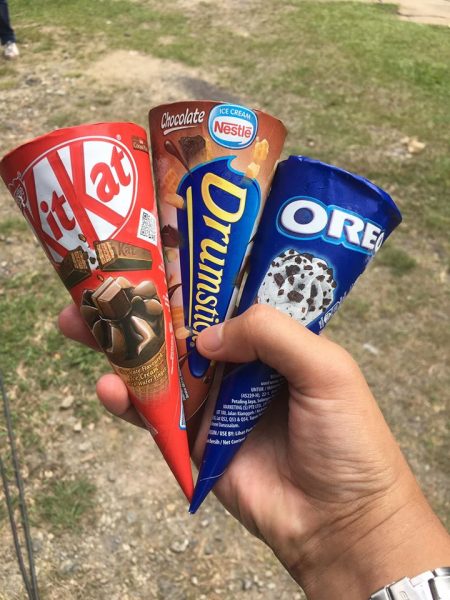 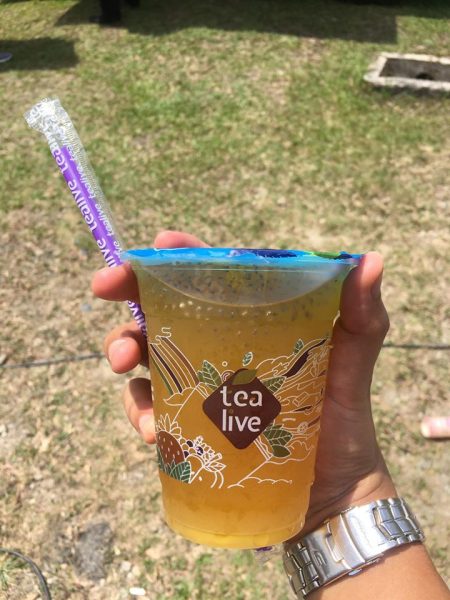 Keeping up the media team’s energy isn’t enough. To ensure that the journalists’ and reporters’ phones can run longer, Xiaomi Malaysia gave out portable chargers. 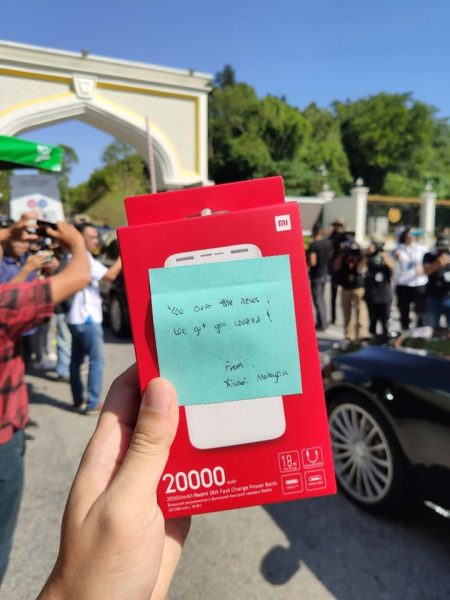 They wanted to show that they’ve got those working hard to report the news covered.

Nuvit Malaysia, a skincare brand, handed up tubes of sunscreen to protect them from the harmful UV rays. 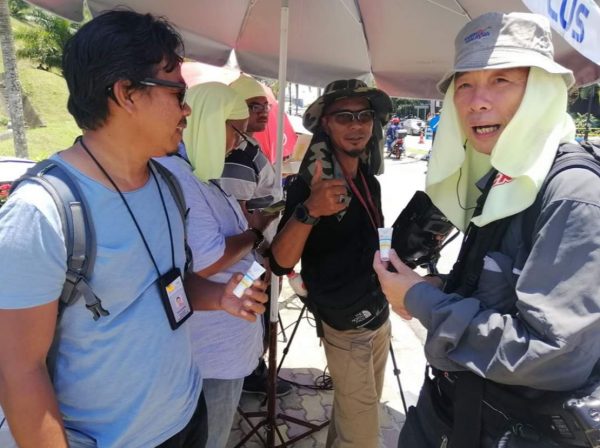 Other companies who gave a little extra love include Marrybrown, Krispy Kreme and more. There was even a clothing brand handing out bags.

In addition, Tun Dr Siti Hasmah, Dr Mahathir’s wife, gave out Kit-Kats to the reporters and journalists who were at the Prime Minister’s office. Istana turning into a bazaar

Many netizens are joking that the Istana seems like it’s holding a bazaar because of all the different foods offered. With the Milo truck and all, many netizens were tempted to be a journalist or reporter for one day. 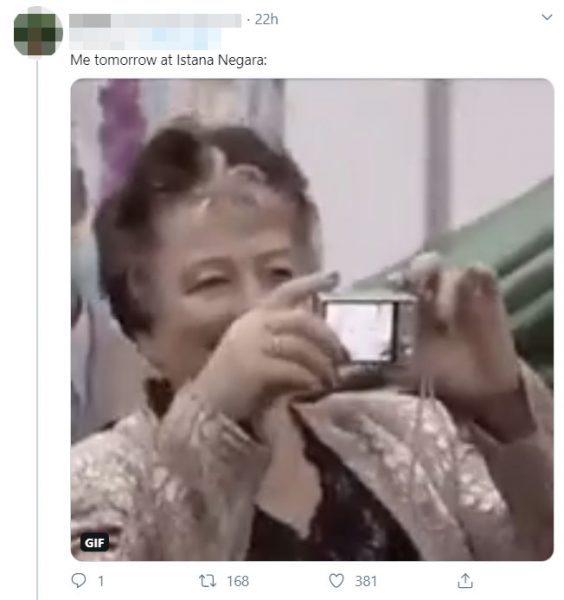 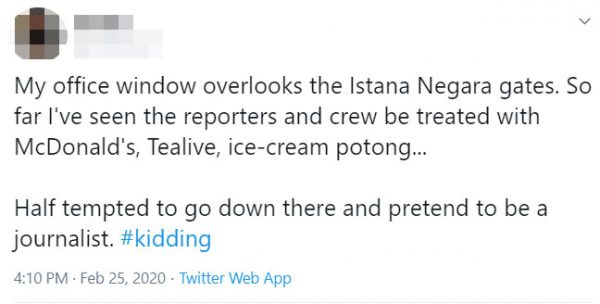 While this will be a long week for those working behind the scenes to give us news, we hope that the different treats will give them an energy boost.

Most importantly, we hope this shows how one act of kindness and generosity can spark off many more in return.