The King gave them a boost to keep them going.

Dr Mahathir shocked Malaysia and maybe even the world as it was announced that he was resigning from the position of Prime Minister.

In the midst of all the chaos, journalists have been on standby to cover any latest developments.

Many of them camped outside the gates of Istana Negara — Malaysia’s National Palace. Thus, the King treated them to a hearty KFC meal, knowing that they needed the boost.

Some journalists waited since 7am

Some journalists had been waiting since 7am, according to Twitter user Zayim, who’s a reporter with TV AlHijrah. This tweet was sent out at 3.36pm, meaning he had been there more than 8 hours. 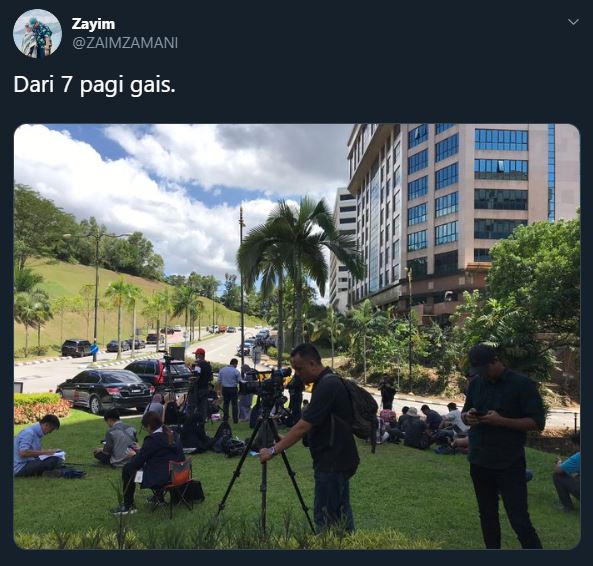 “From 7am guys”
Source

Many other members of the media can be seen sitting on the grass, awaiting any updates on the current situation. However, most of them were presumably working on an empty stomach.

One journalist only had chocolate for lunch

Zayim shared that he only had chocolate to fill his stomach for lunch. 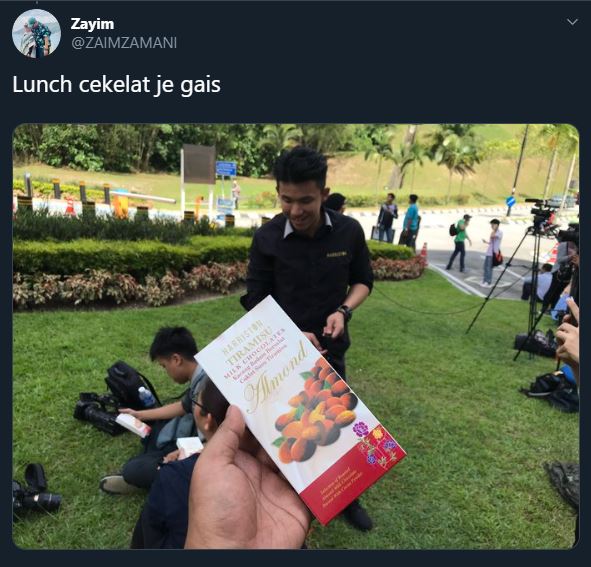 The Palace is located in a more secluded area and thus, there aren’t many shops around, much less places to buy food from.

Luckily for the journalists there, help was on its way.

Malaysia’s Yang di-Pertuan Agong, i.e. the King, saw them hard at work. To thank them for their diligence and dedication, he got the team at the Palace to hand out boxes of KFC. 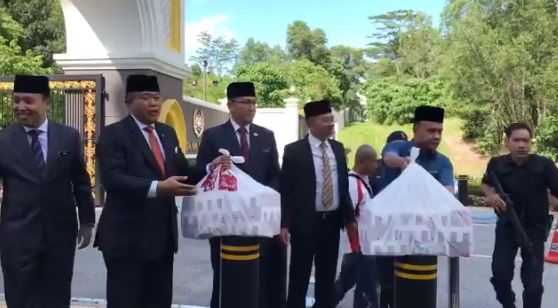 The crew responded with choruses of “Thank you”, and a representative collected the huge bag. 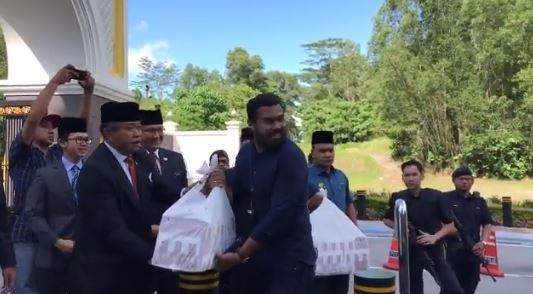 This was probably the best and most meaningful KFC they’ve ever had.

Zayim added that he felt the Palace’s treat showed that they valued those in the media and were worried about them too.

Many netizens went online to show their support for the media teams working tirelessly to cover the political situation now.

This netizen also thanked those working hard behind the cameras.

And in true netizen fashion, there were memes too: 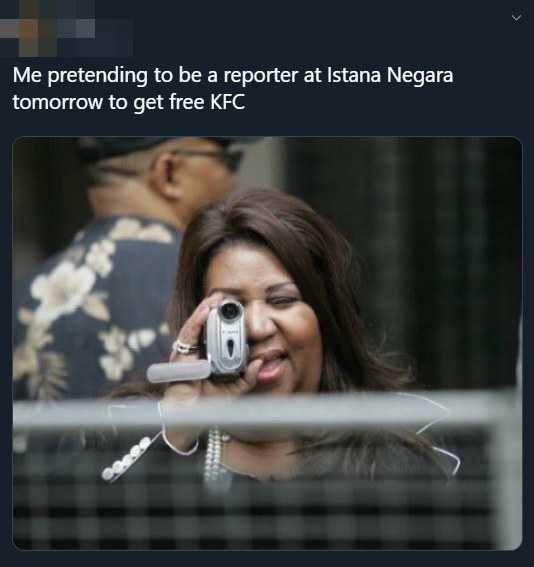 Kudos to the King and his team for taking care of the journalists, reporters and crew.

We hope that kindness will continue to shine in spite of what’s ahead of us all.