Must Share News – Independent News For Singaporeans
Home Current Affairs Health Malaysian PM Announces Relaxing Of Lockdown From 4 May, Most Businesses Will... 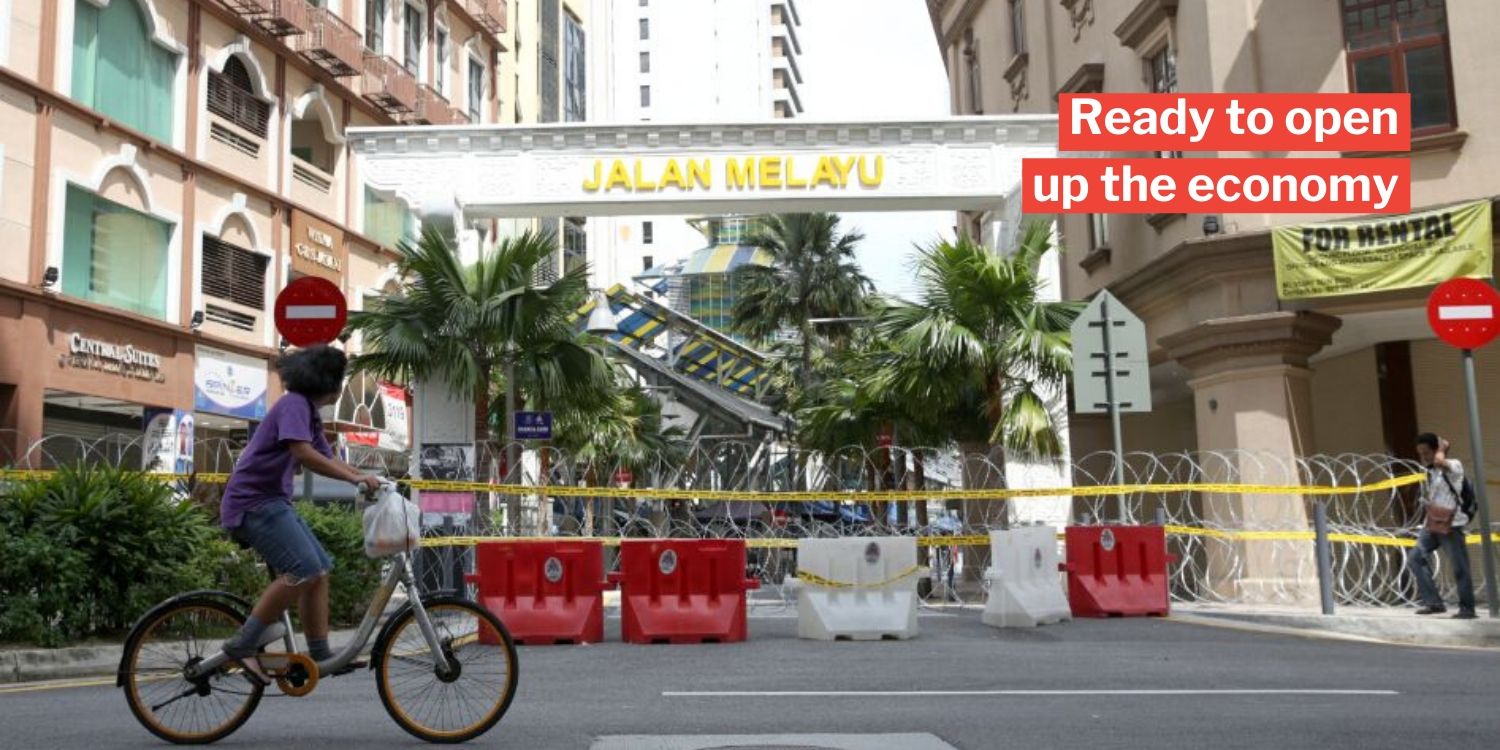 When Malaysia announced its Movement Control Order (MCO) on 18 Mar, effectively putting the whole country on lockdown, panic buying and an exodus of Malaysians into Singapore ensued.

Then the MCO was extended three times, and Malaysians must have wondered when they would see the light at the end of the tunnel. Most recently, it was extended till 12 May.

However, Malaysian Prime Minister Muhyiddin Yassin has finally said the words that Malaysians have been waiting for — the MCO will be relaxed, and most businesses will be allowed to open. 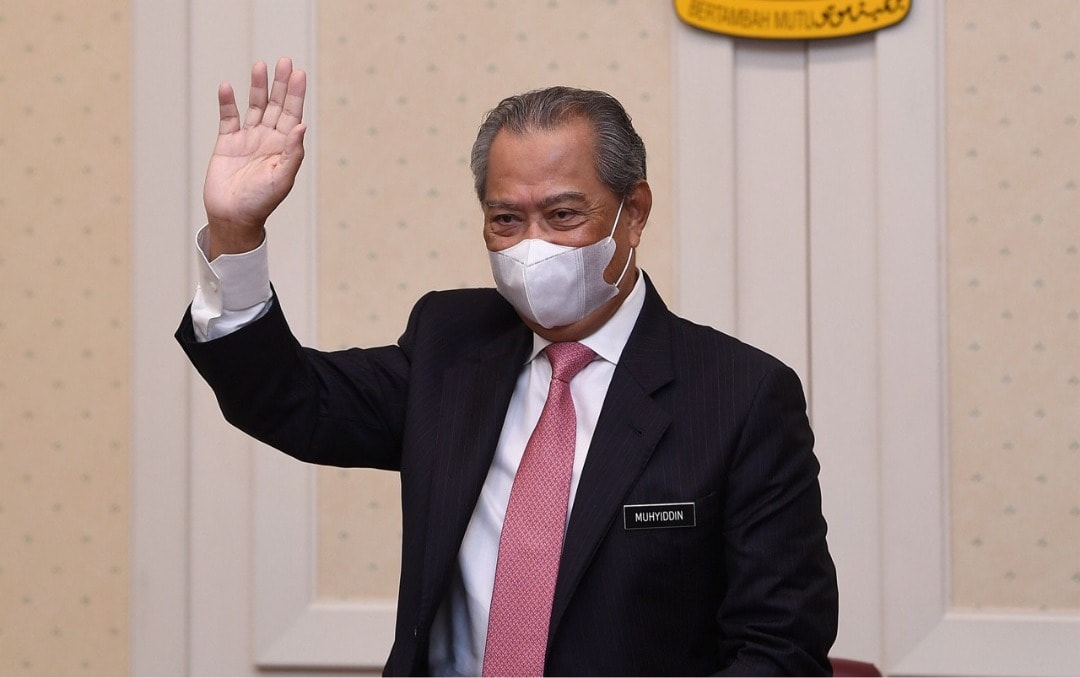 During a May Day speech that was broadcast on TV and Facebook on Friday (1 May), Tan Sri Muhyiddin said his government was “ready to open up the economy” after six weeks of MCO that has caused many parts of the country to look like ghost towns.

He said that during the MCO, the country loses about RM2.4 billion (S$789 million) per day. Thus, he estimated the total loss so far to be about RM63 billion.

If the MCO goes on for another month, Malaysia would lose a total of RM98 billion, the PM added. Conditional MCO from 4 May

To that end, the government will then implement what he called a Conditional Movement Control Order from 4 May.

What that means is “most economic sectors and business activities” can reopen, but with conditions and standard procedures to ensure people don’t get infected. 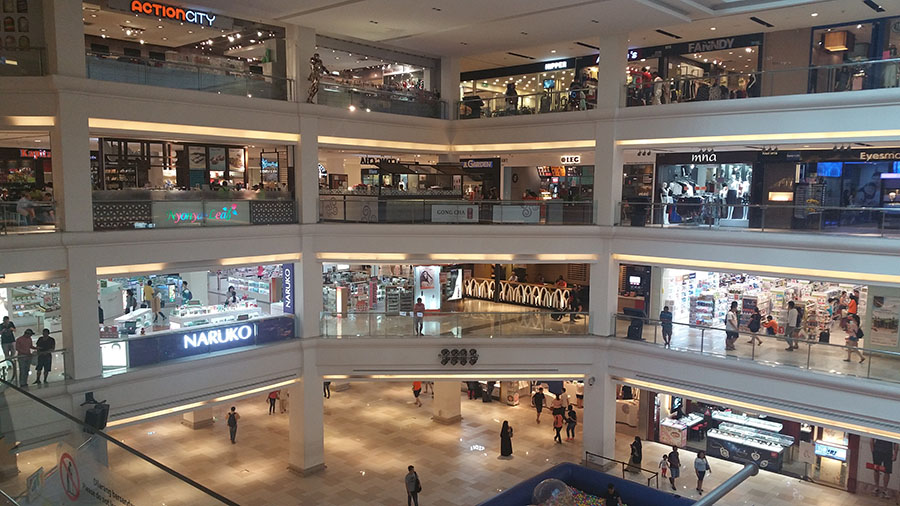 However, in places where the number of Covid-19 cases are high, there will still be an enhanced form of the MCO.

A transcript of his full speech can be found here, if you can read Malay.

Not all businesses and activities will be allowed from 4 May, though.

Those that involve large crowds that will expose the public to risk of conoravirus infection will still not be allowed.

Mr Muhyiddin also will not allow Malaysians to travel across state lines, not even to return to their hometowns for Hari Raya Aidilfitri. 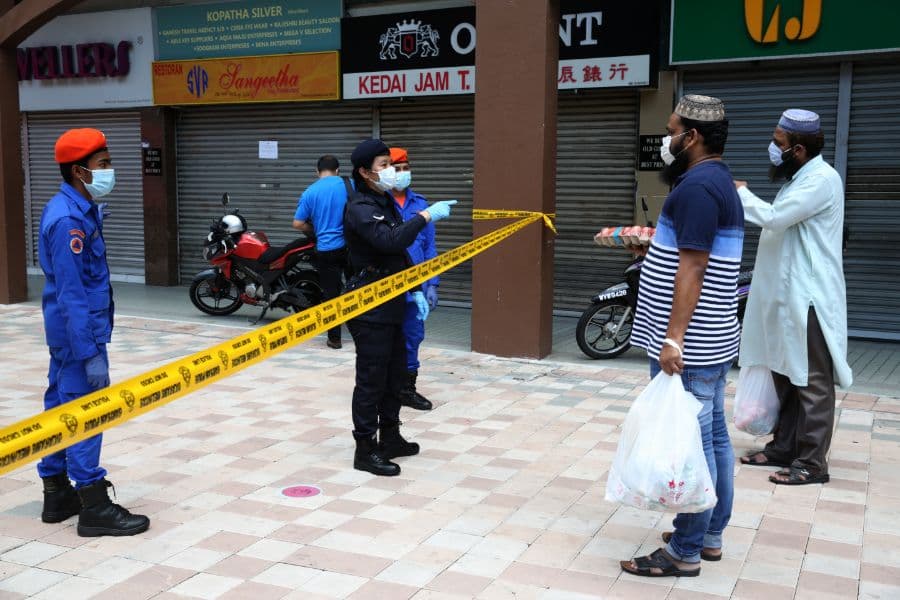 Those who are unsure what will still be banned can visit the website of Malaysia’s National Security Council.

Number of new Covid-19 cases in Malaysia has dropped significantly

Mr Muhyiddin also announced some good news that probably influenced his decision to relax the MCO,

The number of new cases has dropped significantly. The number of patients recovering has also increased. The use of hospital beds reserved for Covid-19 patients does not exceed 30%. 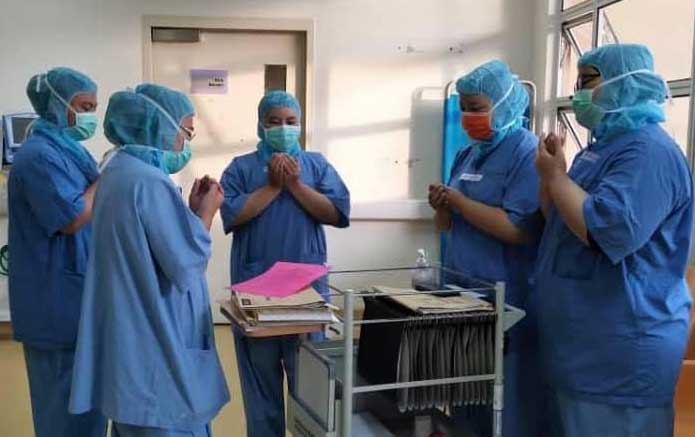 Thursday (30 Apr) was also the 16th day in a row that Malaysia reported double-digit daily increases in its cases, compared with when the new daily cases were in the triple digits in March.

We’re glad that our Malaysian cousins will finally have a long-awaited reprieve from their length lockdown.

When will it be the turn of Singapore? That depends on whether we all do our jobs and stay home.