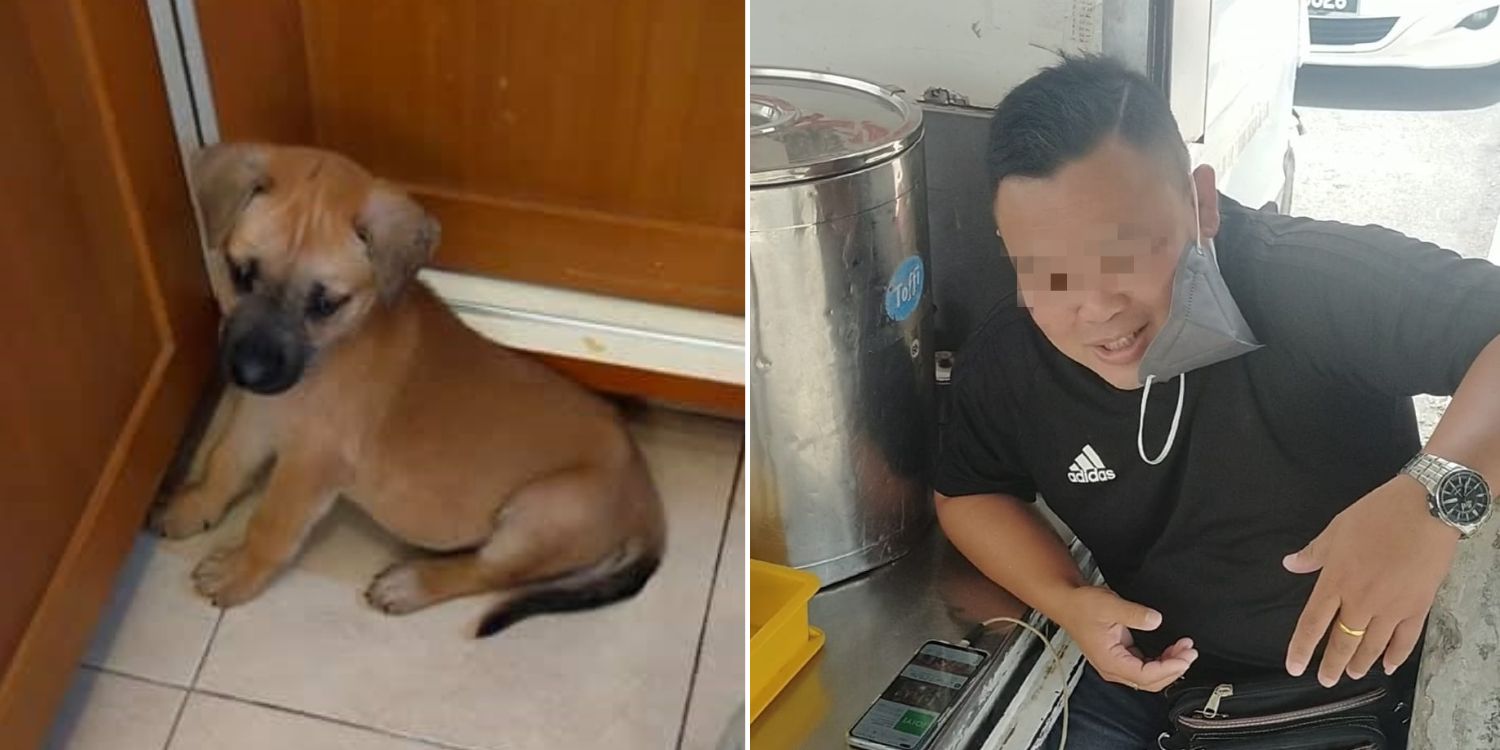 He reportedly told the rescuer that he loves dogs.

Not all animals have loving humans to care for them, so compassionate rescuers do the tireless work of finding forever homes for them.

However, a rescuer in Malaysia may have unwittingly sent a doggo to his doom when she gave him up to a man who claimed to love dogs.

Shockingly, his love for dogs allegedly extended to eating their meat, as he later reportedly said that he ended up eating the pooch. 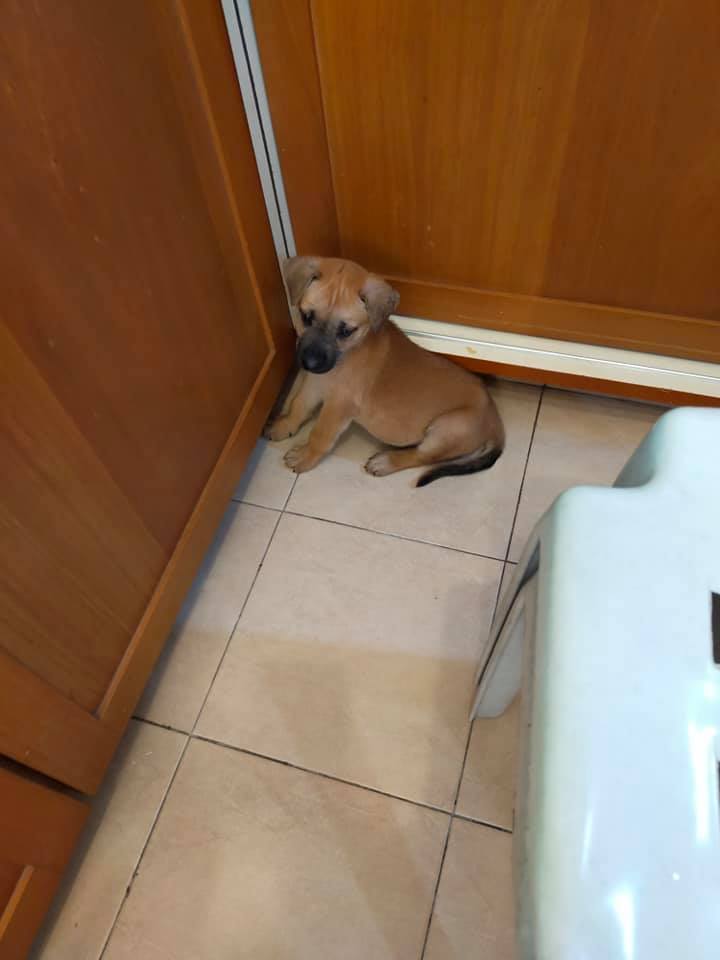 This caused the shaken rescuer to seek justice for the poor animal.

In a Facebook post on Thursday (4 Aug), a woman named May Ccus said about two years ago, she walked around trying to find a home for a puppy she had rescued.

This was amid Malaysia’s Movement Control Order (MCO), which comprised various degrees of restrictions from Mar 2020 to Nov 2021.

She eventually met a man she knew only as Mr Lee, who worked at a soya bean stall in Taman Connaught, located in Cheras, a township of Kuala Lumpur. 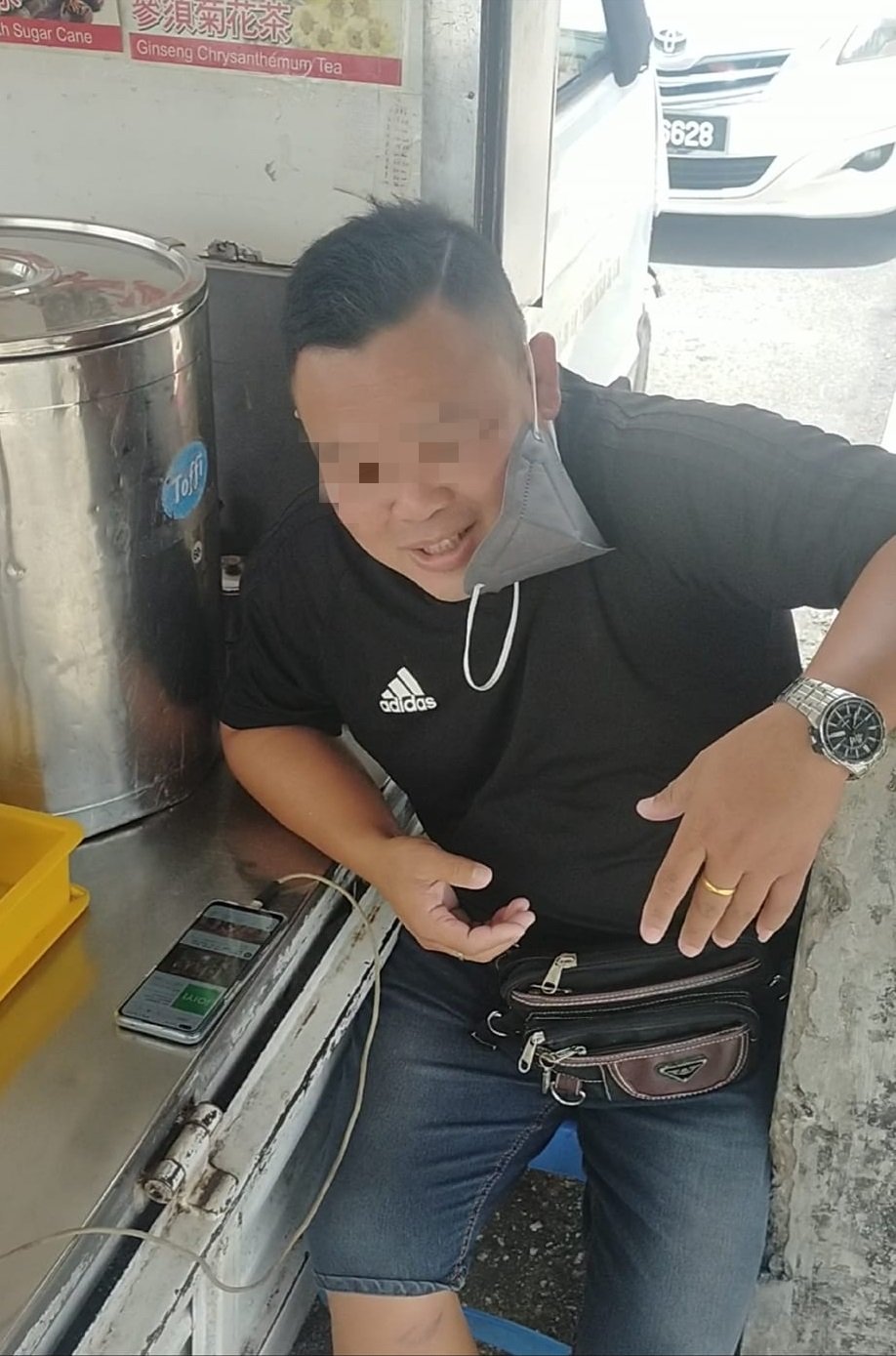 He told her that he would love the puppy, so he gave the animal to him for adoption.

In a Facebook post from Jan 2021, May shared that she’d sent the puppy to a Mr Lee who sells soya bean at Taman Connaught, as “he loves animals”.

Recently, May saw Mr Lee again and decided to ask him how the dog was doing.

To her shock, he replied that the dog had been slaughtered and cooked into stew, she added. 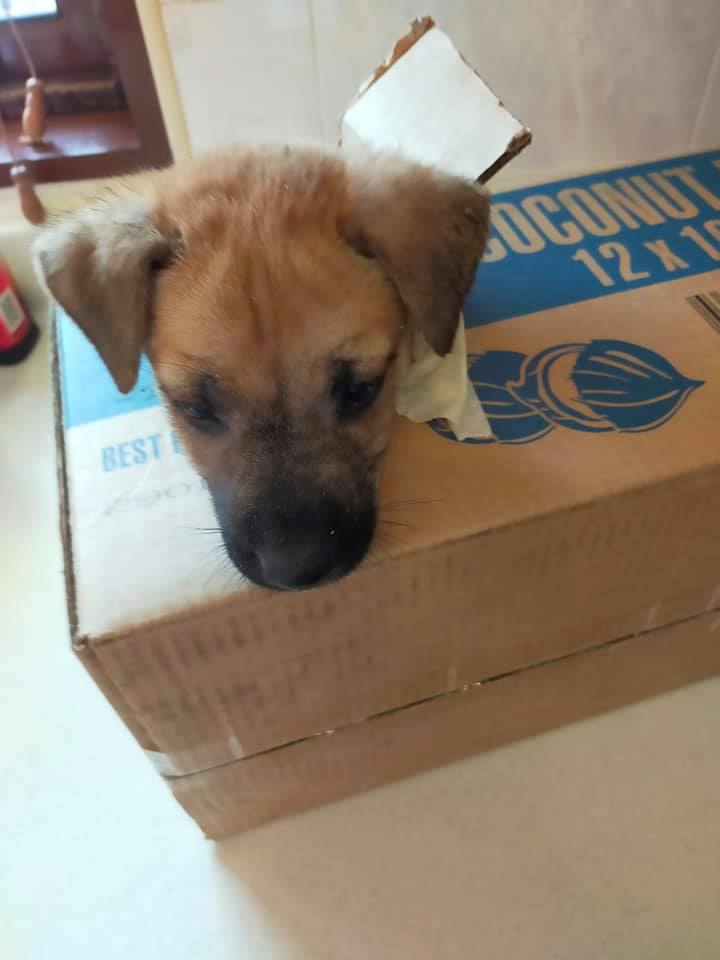 Proceeding to record him with her phone, she asked him why he didn’t return the dog to her. In the video she recorded, he replied,

You gave me the dog, what I want to do with the dog is my business.

Man who ate dog assured he would take care of it

Speaking to Malaysian news portal World Of Buzz, May said that she helps rehome dogs.

While she used to do so from a Shell petrol station, she started to walk around to find potential adopters due to the MCO.

That’s when she came across the soya bean stall of Mr Lee, who “seemed to be very interested” in taking the puppy, she said. 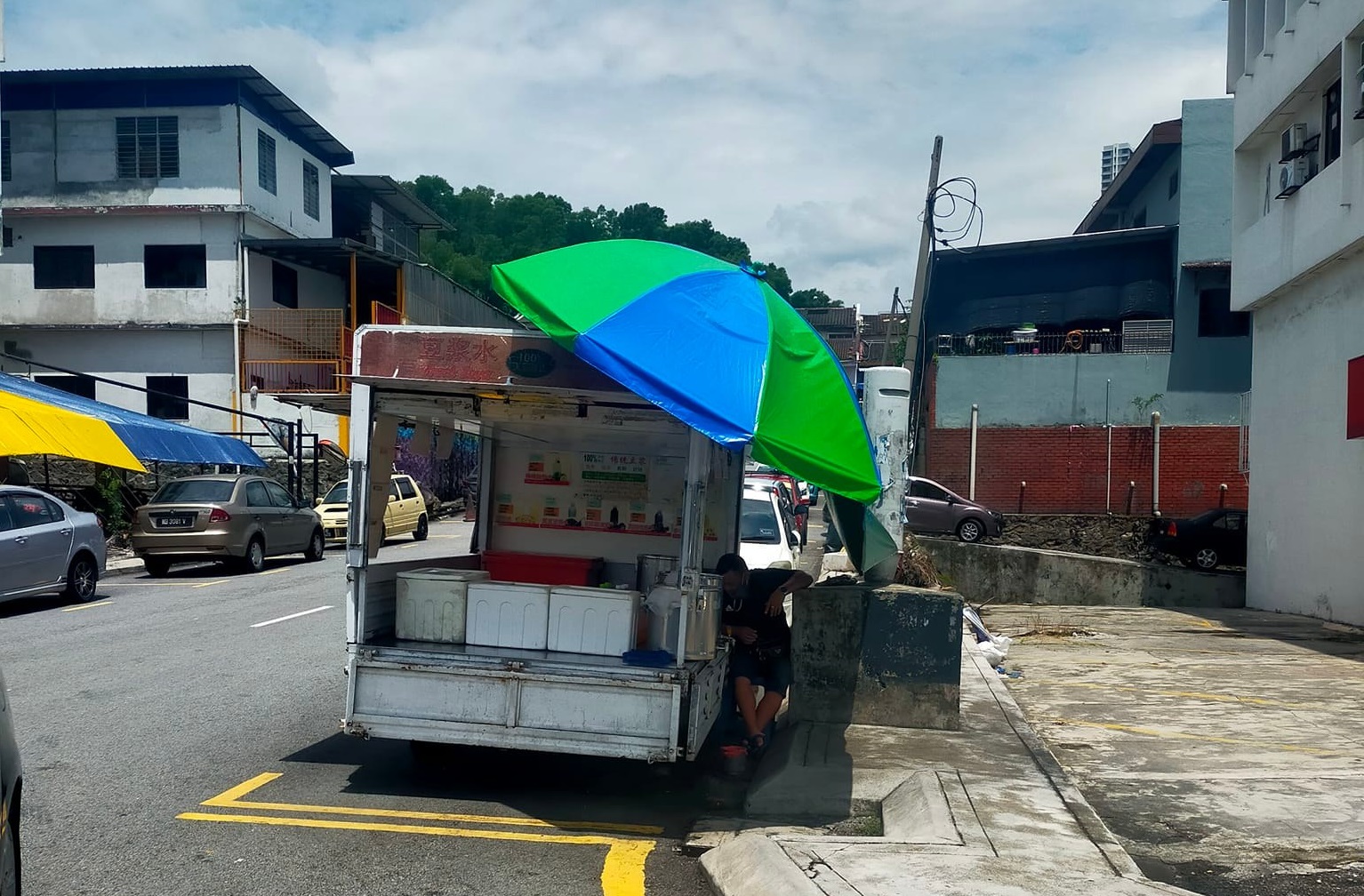 He even told her that he loves dogs, and assured her that the dog will be well taken care of.

Thus, she was obviously dismayed when he told her on Friday (5 Aug) that he eats dog meat, so his uncle slaughtered the animal and made stew.

He also added that they’d enjoyed the meal. 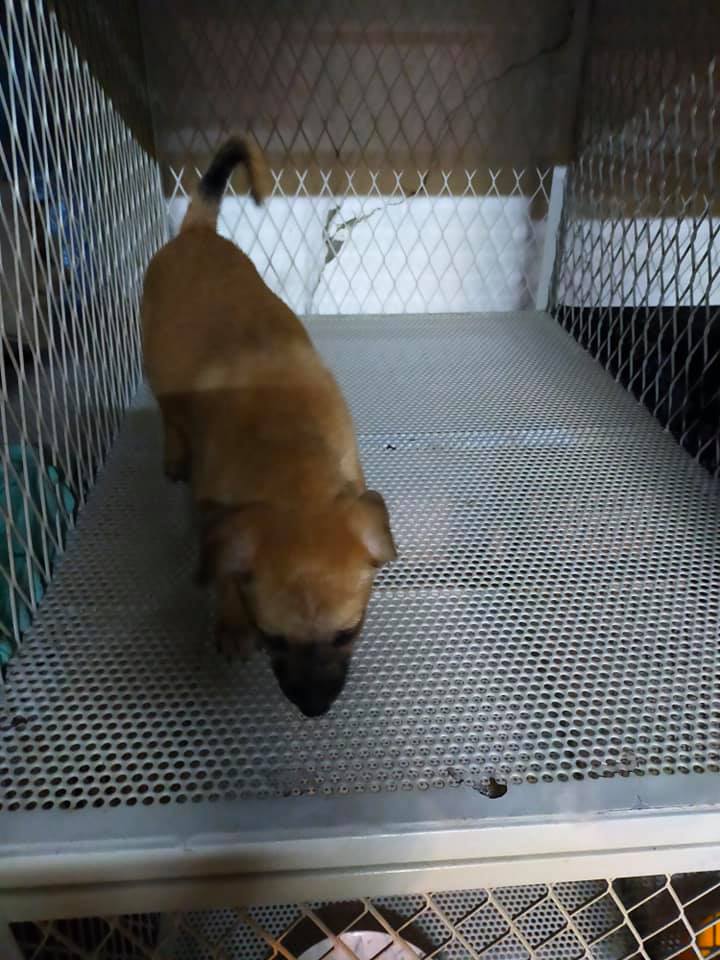 After netizens advised her to approach the police, May commented that she spoke to them and was told there’s not much they can do due to lack of evidence.

She admitted to World Of Buzz that she made a mistake by forgetting to ask Mr Lee for his phone number, which she normally does with adopters so she can check on the dogs.

However, she definitely didn’t expect the dog to be eaten up.

This incident has scarred her, it seems, as she doesn’t want to help rehome dogs any more, she told the website.

Heartache for the dog

If the man really ate the dog as he claimed, our hearts ache for the unfortunate puppy and hope he didn’t suffer too much.

So for those who wonder why potential adopters are sometimes screened stringently, it’s to avoid animals falling into the wrong hands.

While we can’t bring back the pooch, we hope this will at least serve as a reminder to be more careful when looking for people to take care of homeless animals.