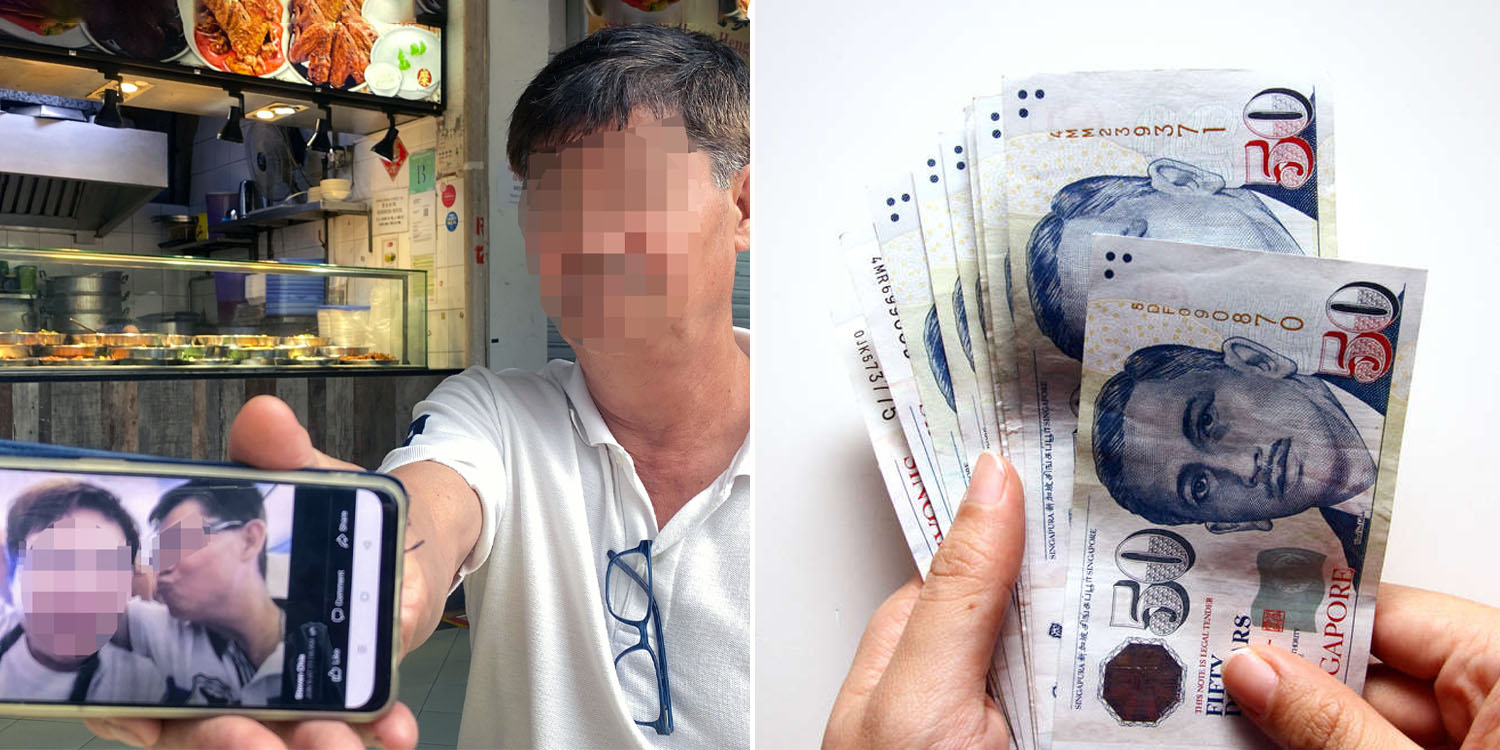 She also denied being in a relationship with him, saying his feelings were one-sided.

Woman Denies Dating Man, Insists She Was Never Asked To Keep His S$50K

Our life partners are often our most trusted confidants to whom we entrust our secrets, worries, and sometimes, life savings.

However, 62-year-old Steven Chia regretted handing money over to his then-girlfriend. 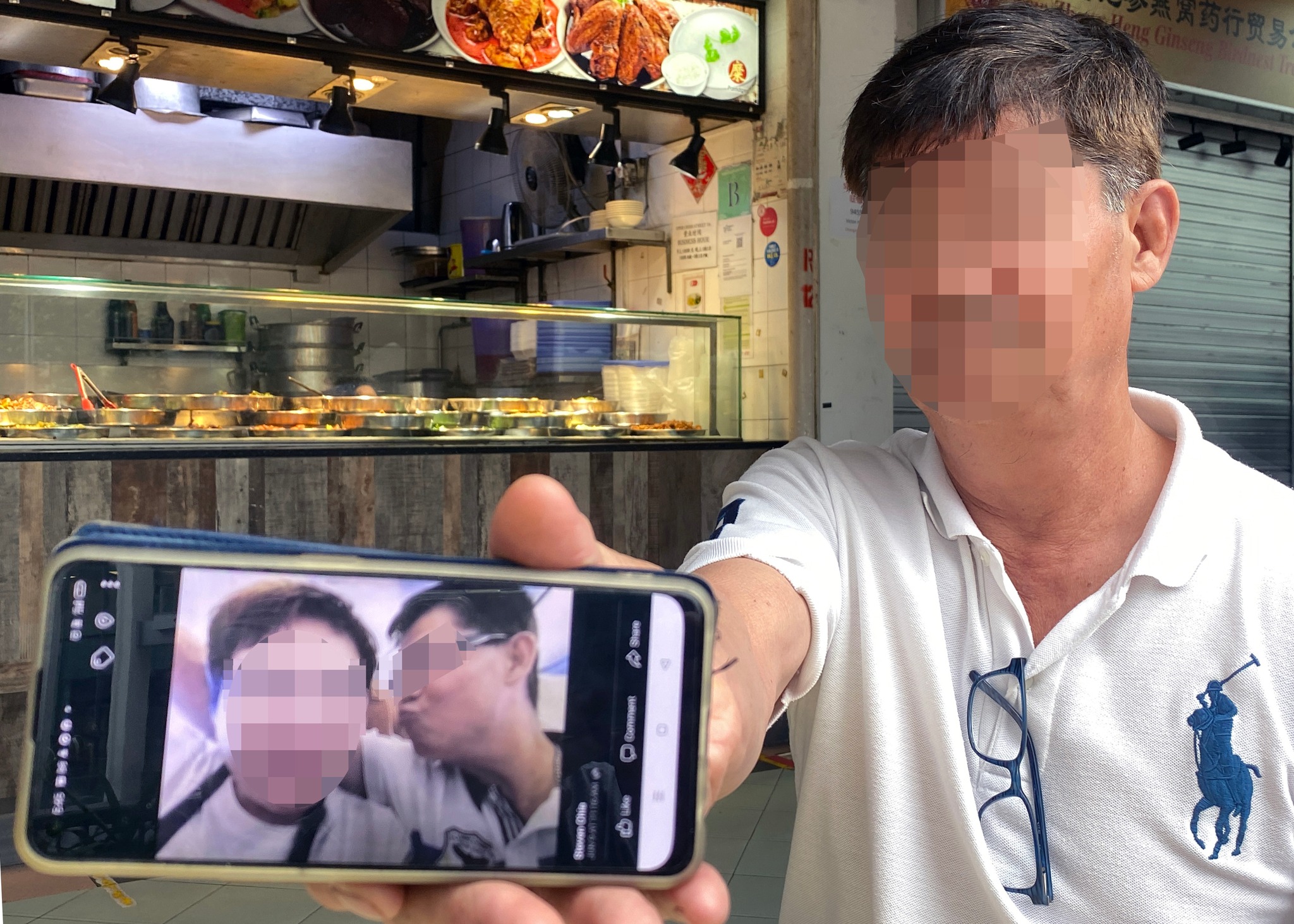 For the past eight years, he has been trying to recover S$50,000 that he had given to his ex, Ms Hong, also 62, for safekeeping.

Speaking to Shin Min Daily News, Ms Hong denied that they had ever been in a relationship or that she had taken money from Mr Chia.

Mr Chia first met Ms Hong when she was his work supervisor at a shipyard in 1996. They worked together for many years. Following that, he took up another job, and they had minimal contact.

Years later, in 2014, the pair coincidentally met again. Mr Chia was attracted to her, so he started pursuing her.

According to Shin Min Daily News, not long later, he rented a bedroom in Ms Hong’s apartment for S$600 a month.

Seemingly not one who’s savvy about his finances, Mr Chia entrusted S$50,000 with Ms Hong for safekeeping.

With their mutual friend bearing witness, they signed an agreement that stated Ms Hong would have to return the money to Mr Chia should the need arise. Just three months after that, the couple’s relationship ended.

Mr Chia then asked Ms Hong to return the S$50,000, but she allegedly refused.

Has been trying to retrieve money for eight years

For long periods after that, Mr Chia called, texted, and even turned up at Ms Hong’s doorstep asking for his money back but to no avail.

He even went to the extent of lodging a police report and lawyering up. Mr Chia had also consulted a debt collection agency.

However, he had not managed to retrieve his money because he had lost the original copy of the agreement and debt collection agency fees were expensive.

When contacted by Shin Min Daily News, Ms Hong denied the claims made against her, saying that she had never helped Mr Chia safeguard his money or signed an agreement.

Ms Hong stated that they only had a superior-subordinate relationship, and she had never rented a room to Mr Chia.

The 62-year-old added that during the period they worked together, Mr Chia had been repeatedly caught drinking on the job and was fired.

He had pursued her, but they had never been in a relationship.

Ms Hong went on to say that he was simple-minded and self-indulgent, and his feelings were one-sided.

She insinuated that he was making the accusations after being rejected by her, and she was very disappointed in him.

A colleague of theirs told Shin Min Daily News that he had witnessed Mr Chia passing Ms Hong a sum of money. He had also seen Ms Hong signing a document.

However, it remains unclear if this was the agreement Mr Chia referred to.

Hope they will do right by each other

When a relationship sours, the division of assets that were shared or given to one another can become a complex issue.

This is especially so when it becomes a he-said-she-said situation.

At the end of the day, only the couple themselves know the truth. Hopefully, they can talk things out amicably and resolve this conflict.