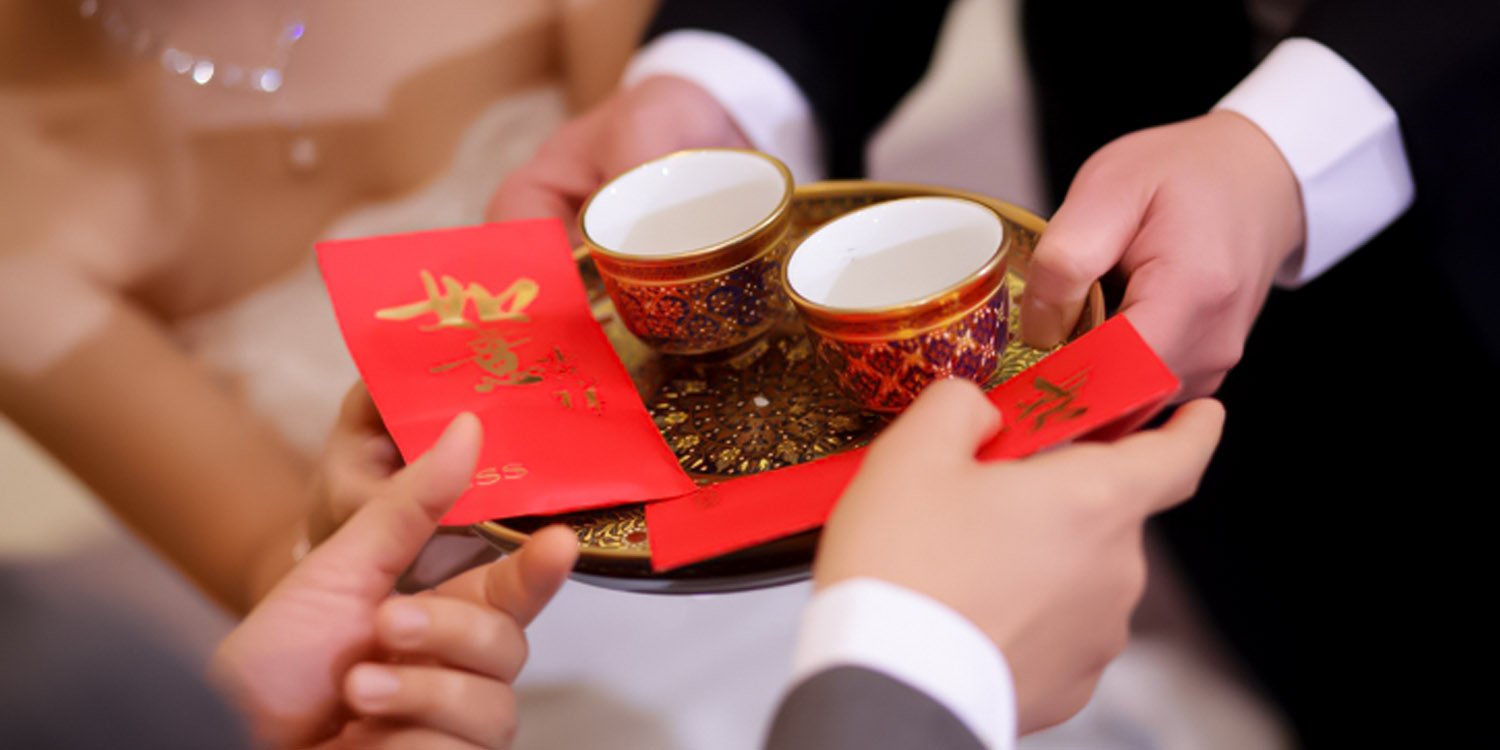 The couple's combined assets were valued at S$2.4 million.

While weddings are meant to be joyous occasions, they often come at a huge expense. One consolation is the angbaos that guests commonly bestow on the couple.

When a couple in Singapore got married, the groom’s dad gifted them an especially large angbao containing S$1 million.

However, years later, when the couple’s marriage dissolved, the well-intended gift became a bone of contention.

As the case was brought to the court, the intended receiver of the gift became a key point of contention — whether the angbao was meant for both parties, or only for the husband.

When the appeal came before the Appellate Division of the High Court, the judge ruled that the money was a matrimonial asset to be split between the couple.

According to The Straits Times (ST), the groom’s father handed the couple an angbao containing a S$1 million cheque during their wedding tea ceremony in 2015. 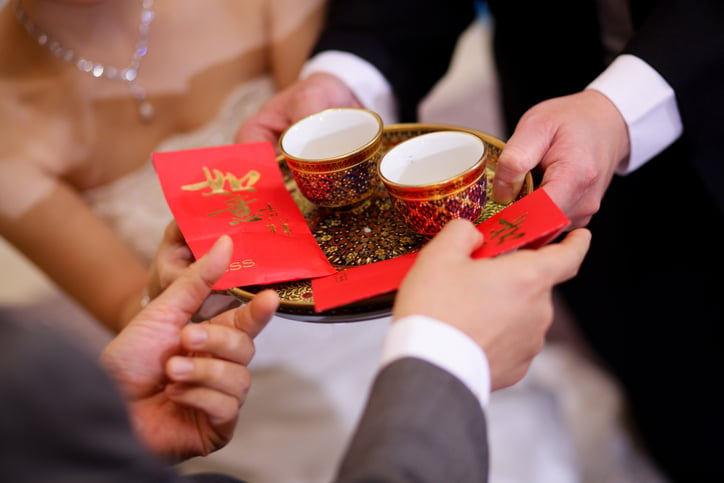 About three years later in Jul 2018, the wife filed for divorce.

What ensued was a slew of disputes revolving around the division of the couple’s matrimonial assets, including how the S$1 million should be split.

When the issue was first taken to court, the judge found that the husband’s father intended for the money to be a gift to the husband only.

He reached that conclusion as the wife had apparently been given jewellery worth about S$20,000 at the tea ceremony. She was also given a car and did not bear any expenses for the wedding dinner.

Additionally, her husband bought her over S$100,000 worth of jewellery.

The husband’s father had intended for him to use the remainder of the money however he deemed fit. This is consistent with how the money was later deposited into the husband’s own account and not a joint account.

The husband agreed with the High Court Judge’s decision but the wife did not.

Besides that, both parties disagreed on various aspects of the division of assets and maintenance in the judgement made on 28 Jan 2021.

They then filed an appeal with the Appellate Division of the High Court which handles civil appeals against decisions made by the High Court’s General Division.

On 18 Feb 2022, the Appellate Division of the High Court ruled that the S$1 million angbao was to be shared between the couple. The court found that the initial ruling had not placed enough weight on the occasion when the angbao was presented and the substance of a recorded conversation.

They believed that if the father intended the money to only be gifted to the husband, he would have handed it to him before or after the wedding.

Instead, he chose to do so during the tea ceremony where it would be seen as a gift for the couple.

In a conversation recorded by the wife without the husband’s knowledge, she clearly exerted that the gift was for both of them.

At no point during the conversation did the husband correct her and said the gift was his alone. Towards the end of the recording, the husband reportedly relented and said,

It is for us, yes. But it is also for me to be the one that makes the decision. That’s a reason why he gave me the money.

Because of this, the court ruled that the money was to be included in the matrimonial assets up for division.

Husband’s SICC membership also included in assets to be divided

Besides the S$1 million angbao, the couple also contended over the husband’s golf membership at the Singapore Island Country Club (SICC).

In court, the husband argued the membership should not be included as it was given to him by his father before the marriage.

However, he failed to prove this and the membership became part of the assets to be divided.

Case to be used as reference for future cases

In total, the couple’s combined pool of assets was valued at about S$2.4 million.

This includes the S$1 million angbao, the SICC membership, the husband’s Maserati and the wife’s BMW cars.

The couple lived at the husband’s parent’s bungalow and did not own property.

Eventually, the wife was granted over a third of the assets amounting to about S$820,000.

According to ST, this was due to her indirect contribution of caring for their son.

The High Court case is significant as it will become a reference for future cases on how valuable assets should be shared in a family.

Dividing shared assets in the event of the dissolution of marriage is always a complex and contentious issue.

For this couple, the fight for what they deserve has certainly been a long-drawn one.

Hopefully, with this ruling, they will get closure and find the best way to move on from the marriage.

Featured image adapted from Blissful Brides and is for illustration purposes only.