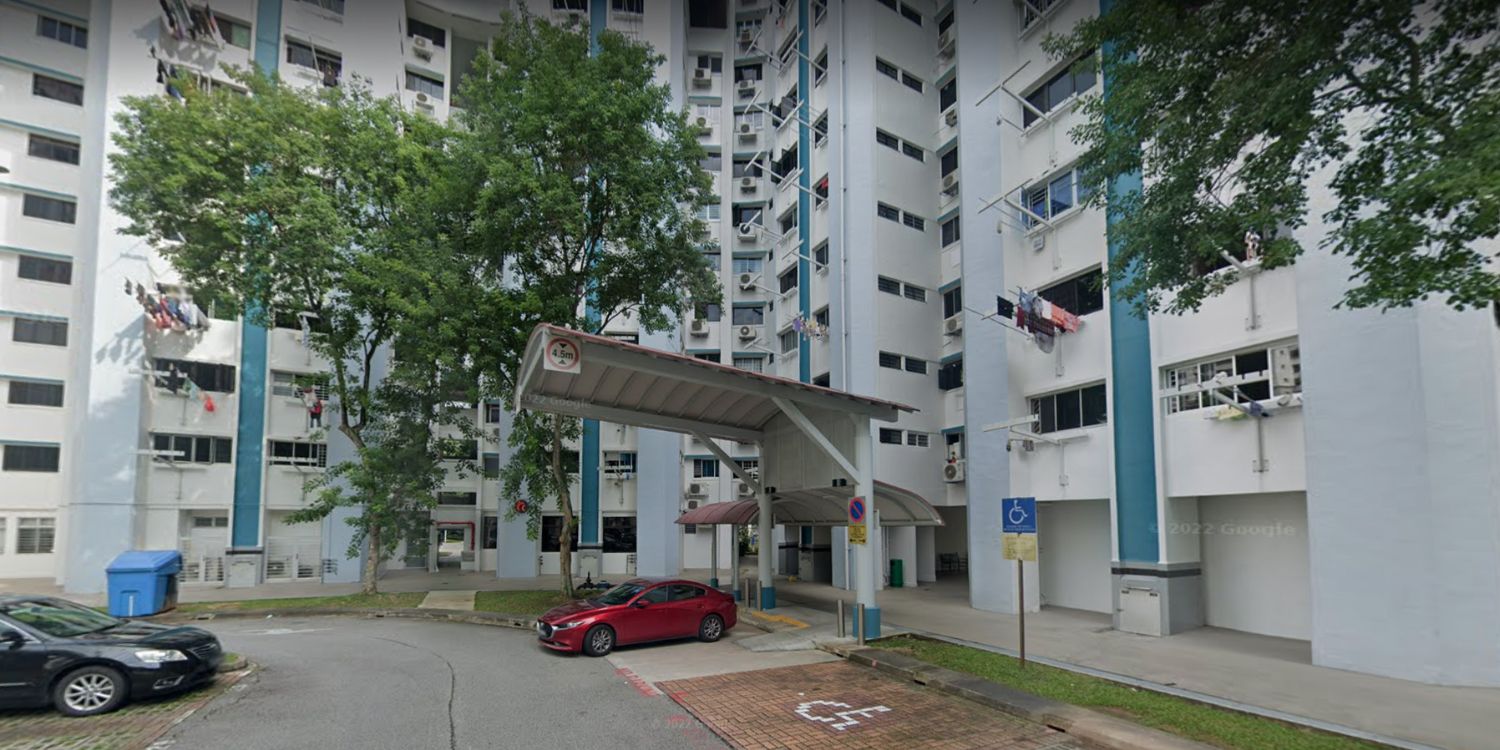 He was diagnosed with major depressive disorder.

Last February, a man viciously attacked his ex-girlfriend with a knife at a void deck in Jurong East. Sadly, she succumbed to her injuries the next day.

On Wednesday (21 Sep), Zheng- the 37-year-old male suspect – pleaded guilty to the murder of his ex-girlfriend and was sentenced to 12 years’ jail.

Though the Chinese national was diagnosed with major depressive disorder and acute alcohol intoxication, those conditions apparently did not compromise his awareness that his actions were “morally and legally wrong”.

Channel NewsAsia (CNA) reports that on the day of the incident, Zheng applied for leave from work because he was pondering about his ongoing court cases and his relationship issues.

At around noon, he returned home and began drinking beer.

He subsequently received a message from his ex-girlfriend – Ms Tham – telling him not to harass her again.

After receiving the message, Zheng reportedly continued drinking before leaving his house with a 26.5cm-long knife tucked into his pants.

At about 10pm, Zheng headed to a residents’ corner near Tham’s flat. There, he continued drinking while waiting for her. 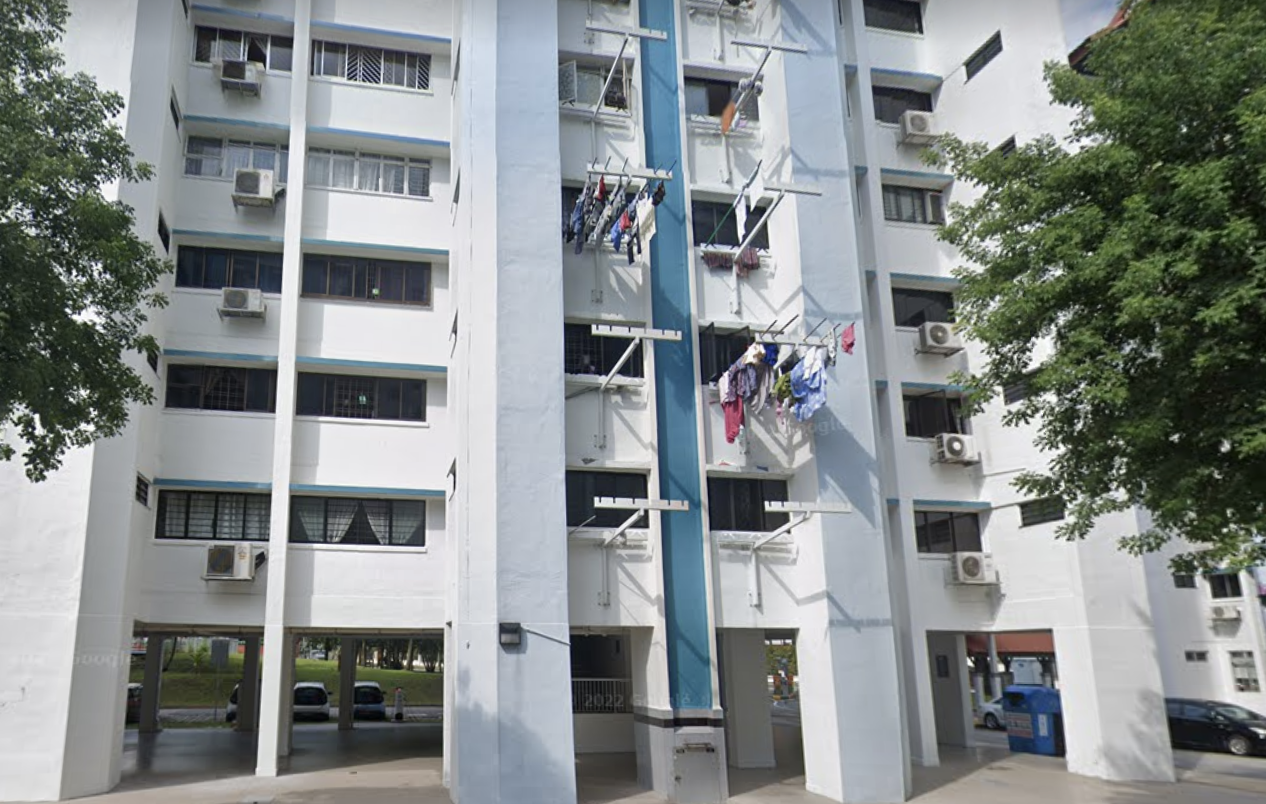 Three men witnessed Zheng walking quickly towards Tham. When one of them noticed the knife tucked inside his pants, he called the police.

As the victim raised her hands while backing away from Zheng, the latter took out the knife and started stabbing her multiple times in her chest and abdomen.

In an attempt to stop the assault, one of the men rode his personal mobility device (PMD) into Zheng, reports TODAY.

Zheng eventually ran away with the weapon after realising Tham was motionless and proceeded to cut his left forearm.

Tham was conveyed to Ng Teng Fong General Hospital but died from her injuries at about 1.30am the next day.

According to the autopsy report, she suffered at least 19 stab wounds and 10 incised wounds, along with three rib fractures.

Zheng was arrested by the police and a blood sample was taken from him and was found to be in a state of “acute alcohol intoxication” at the time of the incident.

After being assessed at the Institute of Mental Health (IMH), Zheng was diagnosed with major depressive disorder.

However, court documents stated that his mental disorder and alcohol intoxication did not affect his consciousness, and he was fully aware of the “nature, quality and wrongness” of his actions. 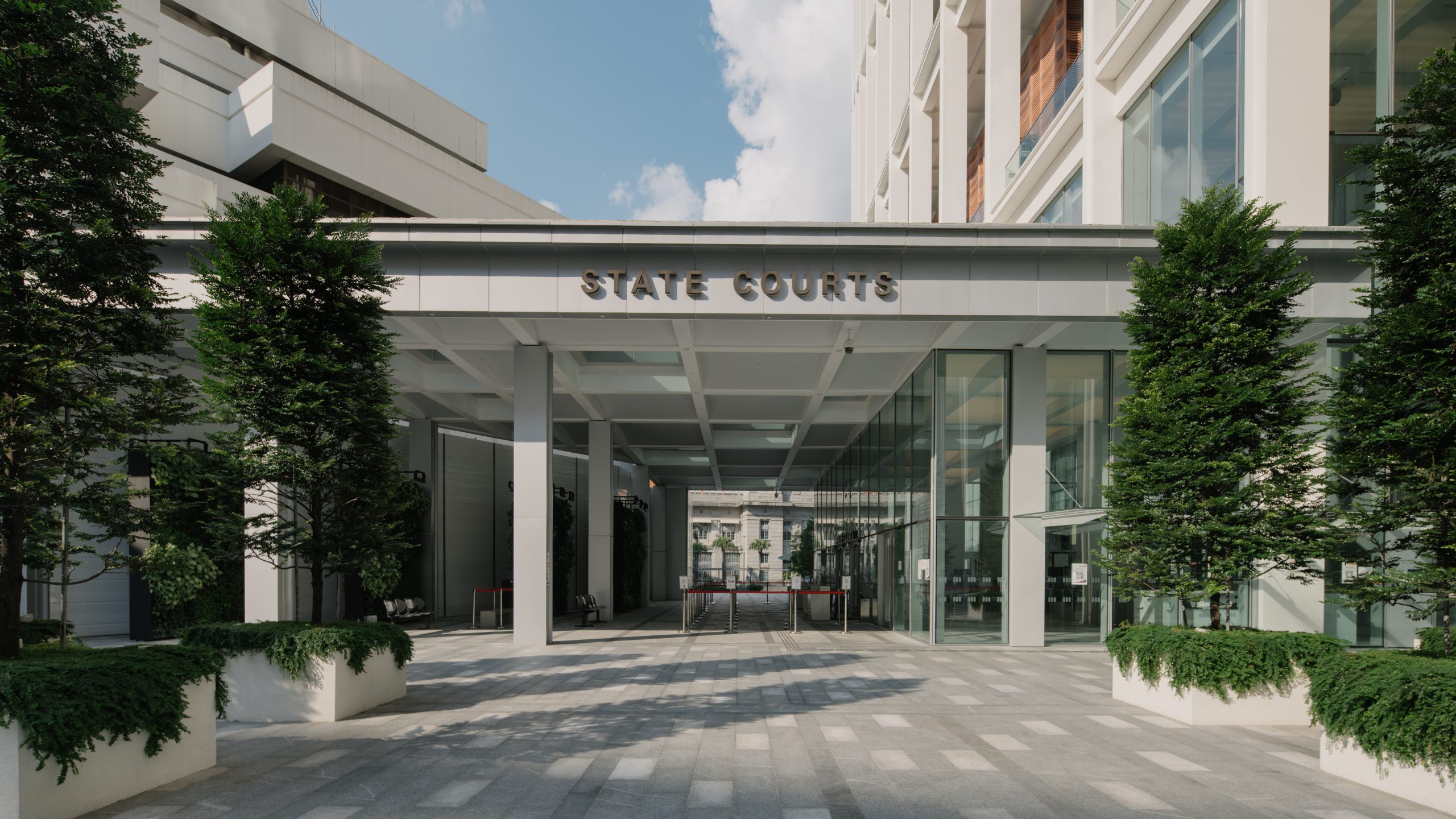 The Deputy Public Prosecutors sought 10 to 12 years’ jail without caning due to Zheng’s psychiatric issues.

Meanwhile, his defence counsel sought a shorter sentence of eight to 10 years’ jail, alleging that the victim said “hurtful things” to him as well.

The 37-year-old Chinese national was eventually sentenced to 12 years’ jail for his offence.